The BFC/Vogue Designer Fashion Fund provides one designer with a bespoke, high level mentoring support programme over a twelve month period, as well as a £200,000 grant to provide the necessary infrastructure to take them to the next stage in its business. The 2016 shortlist is: Emilia Wickstead, Prism, Sophia Webster, Mother of Pearl, and Osman. 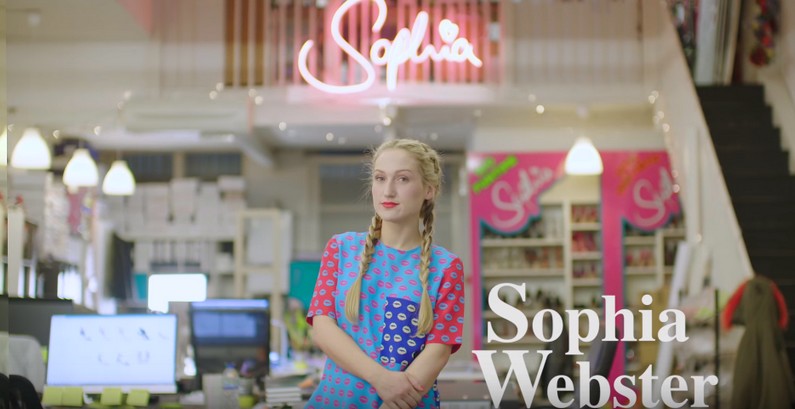 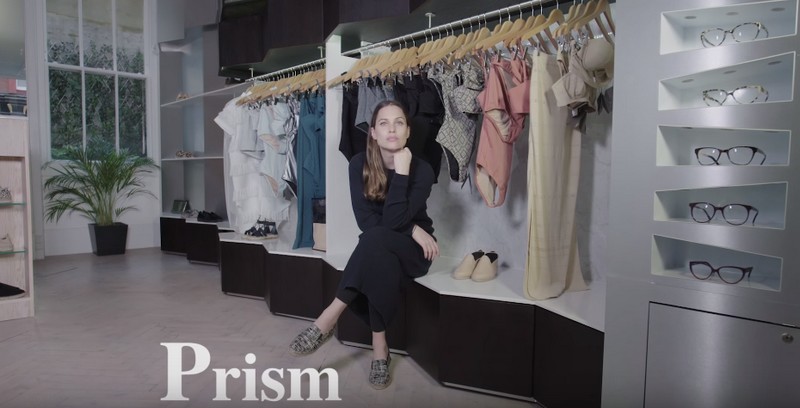 “This is an inspiring shortlist because of its diversity. It’s a great representation of the spread of British fashion designers and all the contenders have huge strengths to their creative visions,” said Alexandra Shulman OBE, Editor of British Vogue and Chair of the Fund Committee.

“We have been impressed by this year’s shortlist. These brands represent the best of London’s fashion talent as well as showing impressive business acumen. These designers all have the potential to become Britain’s next generation of global fashion brands,” commented Caroline Rush CBE, Chief Executive of the British Fashion Council.

To coincide with the announcement, Harrods dedicated one of its world famous windows to the five shortlisted designers.

The BFC / Vogue Designer Fashion Fund (The Fund) was launched by BFC Chairman Harold Tillman in September 2008 as part of the BFC’s 25th anniversary celebrations. The Fund is supported by Burberry, Harrods, Paul Smith, Topshop and Vogue. Since its inception, winners of The Fund include Erdem (2010), Christopher Kane (2011), Jonathan Saunders (2012), Nicholas Kirkwood (2013) & Peter Pilotto (2014).

The winner of the award will be announced Tuesday 22nd March 2016. 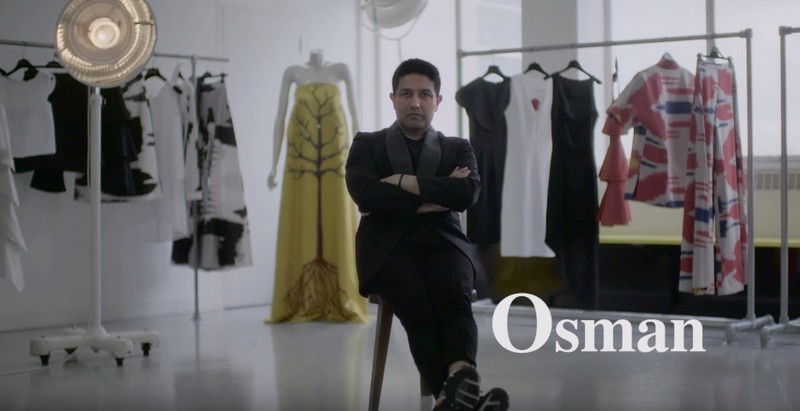 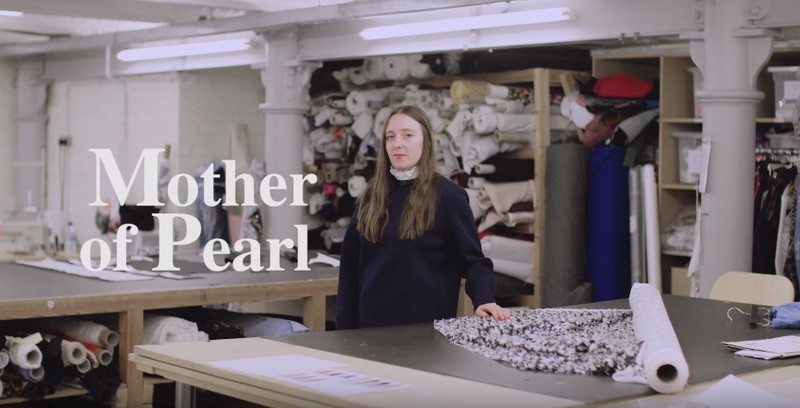 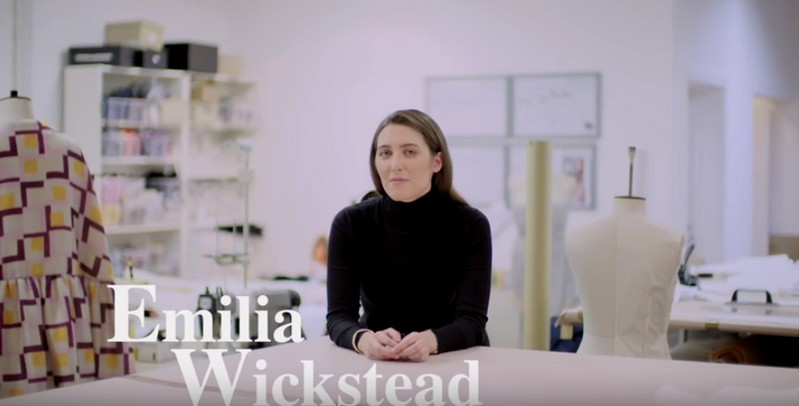 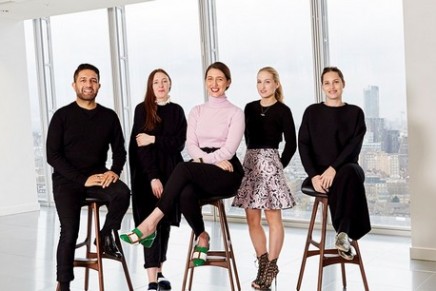 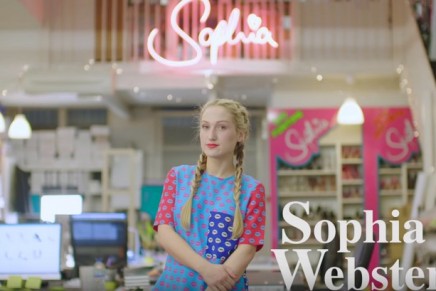 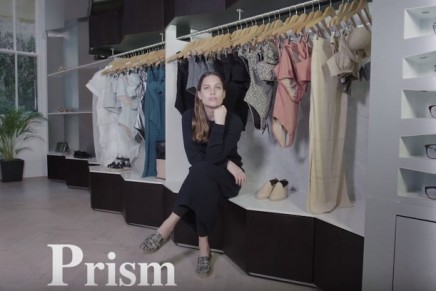 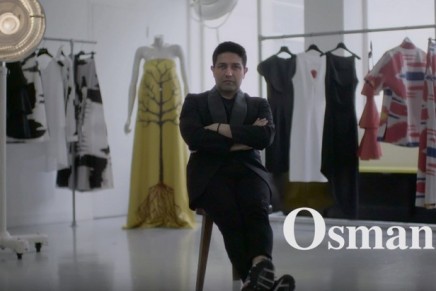 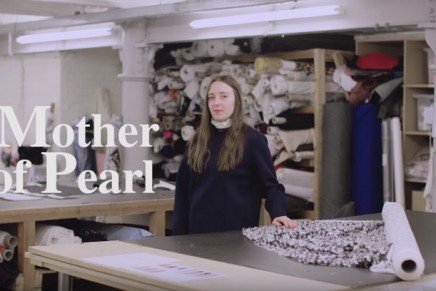 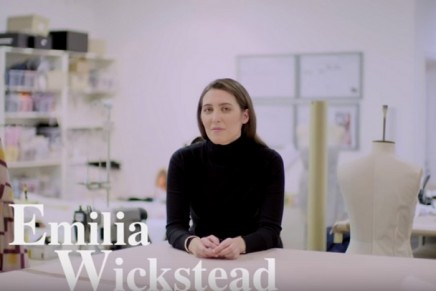