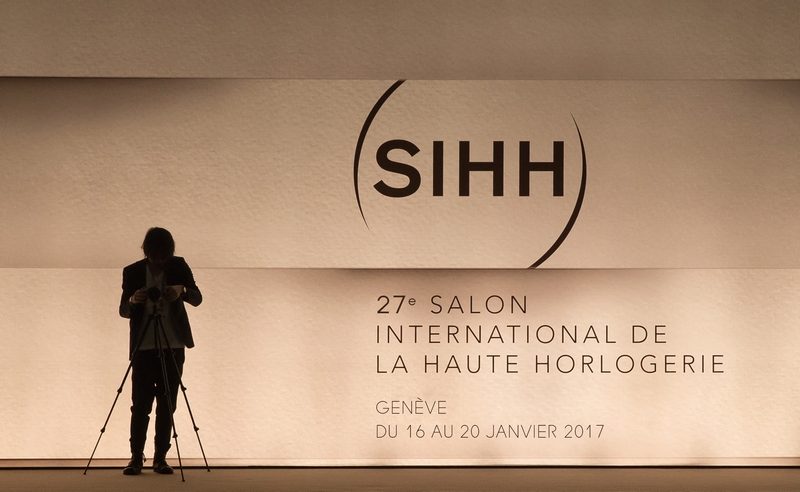 Each year, SALON INTERNATIONAL DE LA HAUTE HORLOGERIE (SIHH) transforms Geneva, Calvin’s city, into a hotbed of innovation while reconnecting it with centuries of history. Since 1991, SIHH has been the one event not to be missed in fine watchmaking. It highlights the most covetable creations and anticipates future developments.

SIHH 2017 expands in size for its twenty-seventh edition, with the arrival of new luxury brands. Joining the now thirty exhibitors in 2017 are Girard-Perregaux and Ulysse Nardin; the show also welcomes five newcomers to the Carré des Horlogers.

Furthermore, this exclusively trade-only event is, for the first time ever, opening its doors to the public on the Friday, its last day. From January 16th to January 20th 2017, over fifteen thousand visitors will converge on Geneva which for one extraordinary week becomes the world capital of watchmaking. The high-end brands intend to become more accessible to their customers. 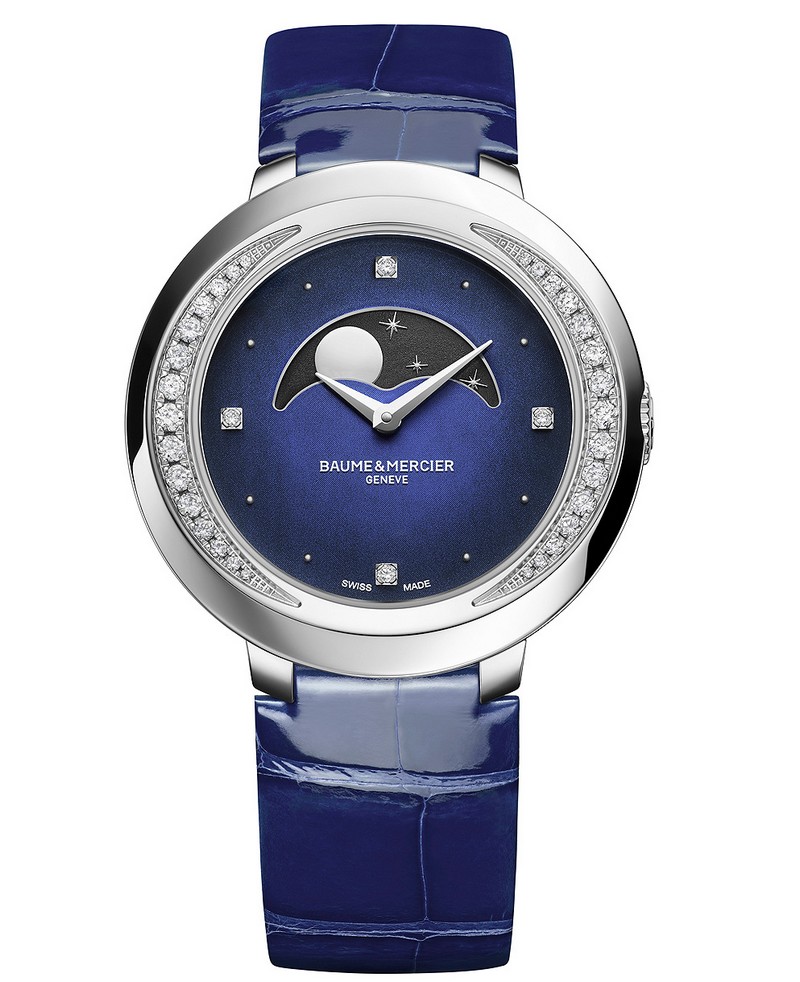 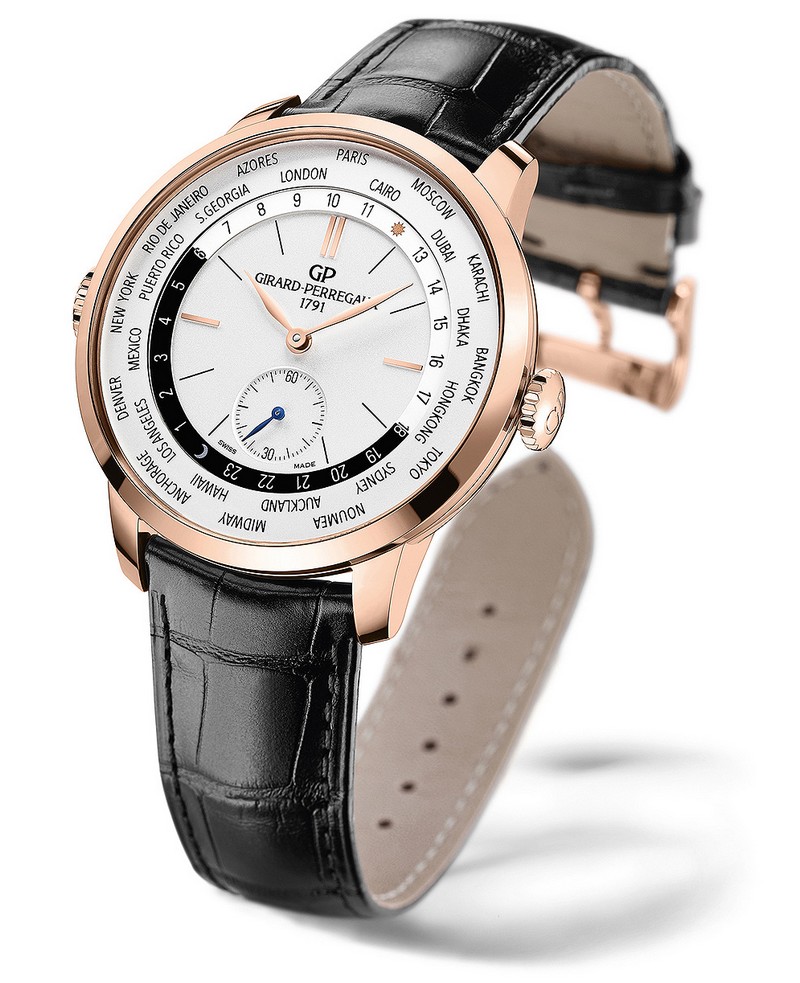 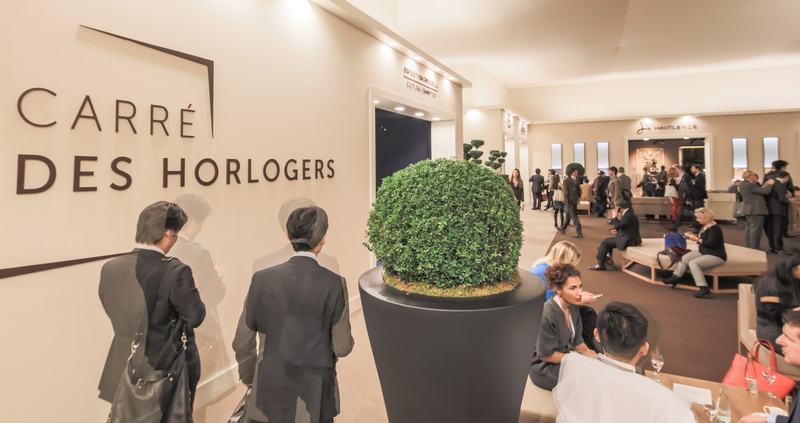 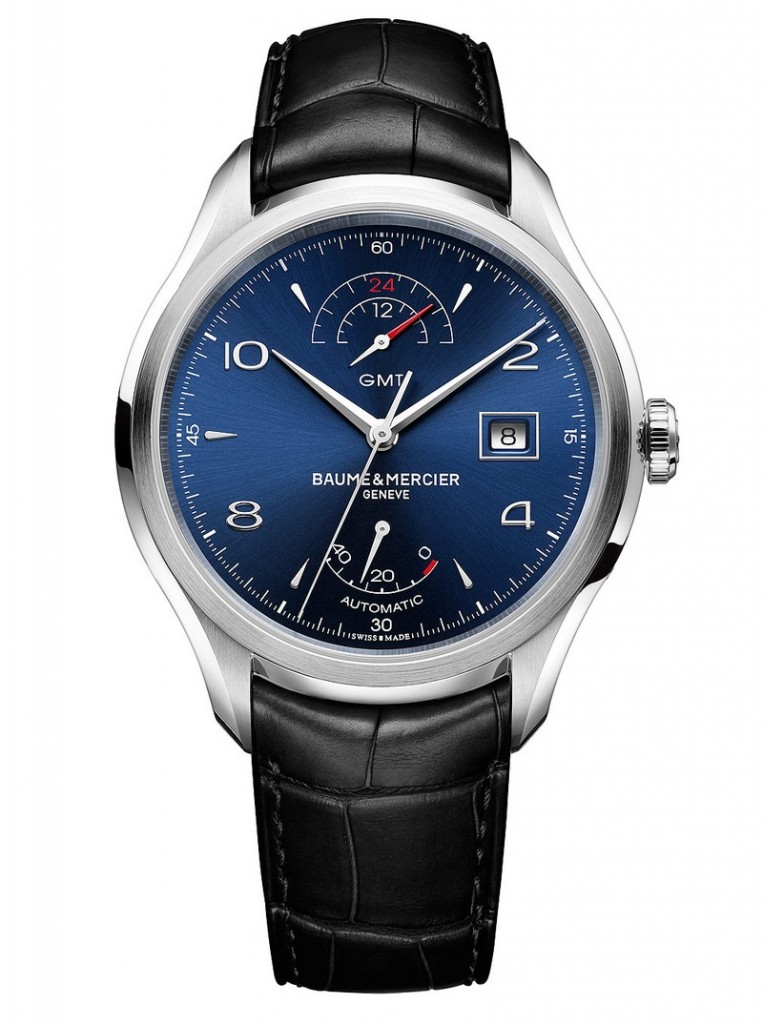 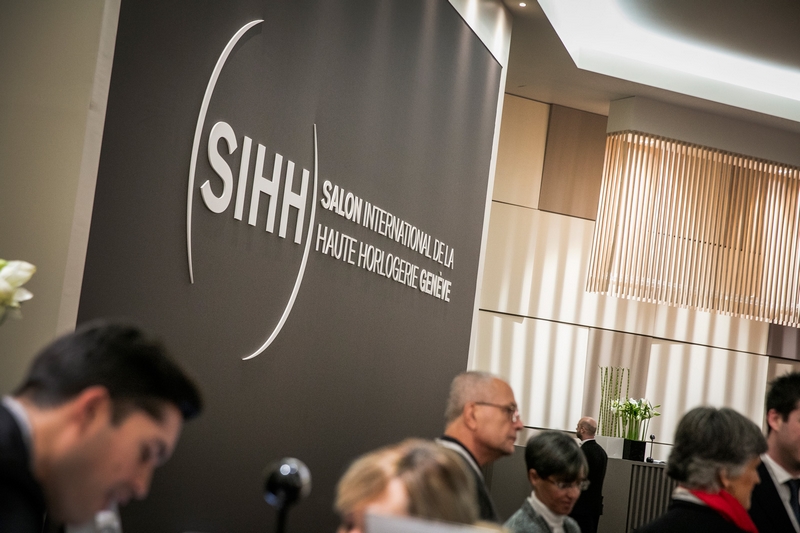 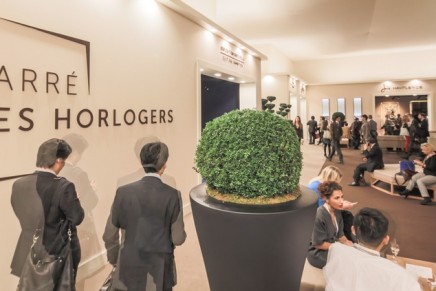 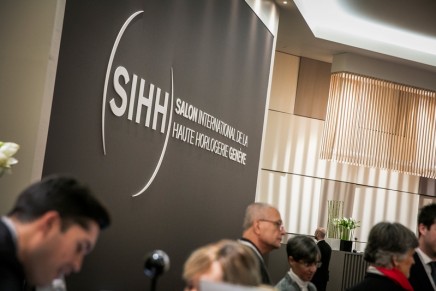 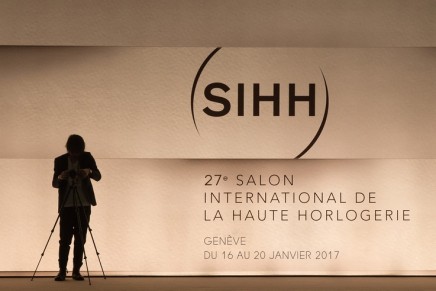 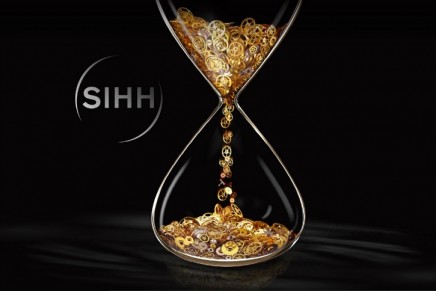 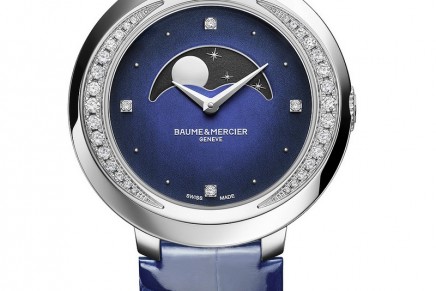 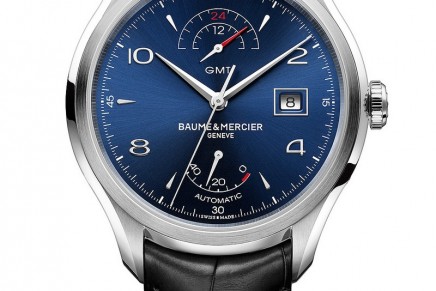 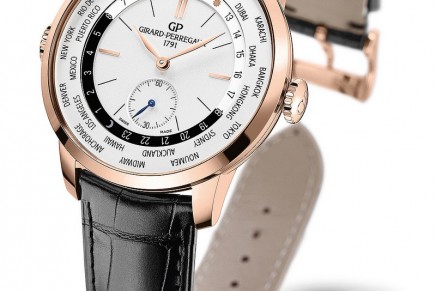