Icy waters or tropical seas? Cruising remains one of the most popular ways to travel among those who’ve tried it at least once.

Cruising continues to be the vacation style of choice, according to Expedia’s Wave Report, an annual analysis of cruising trends. 6,867 respondents – Expedia travelers who have cruised at least once – revealed their favored ports of call, most desirable destinations, attitudes towards cruise safety and other preferences. 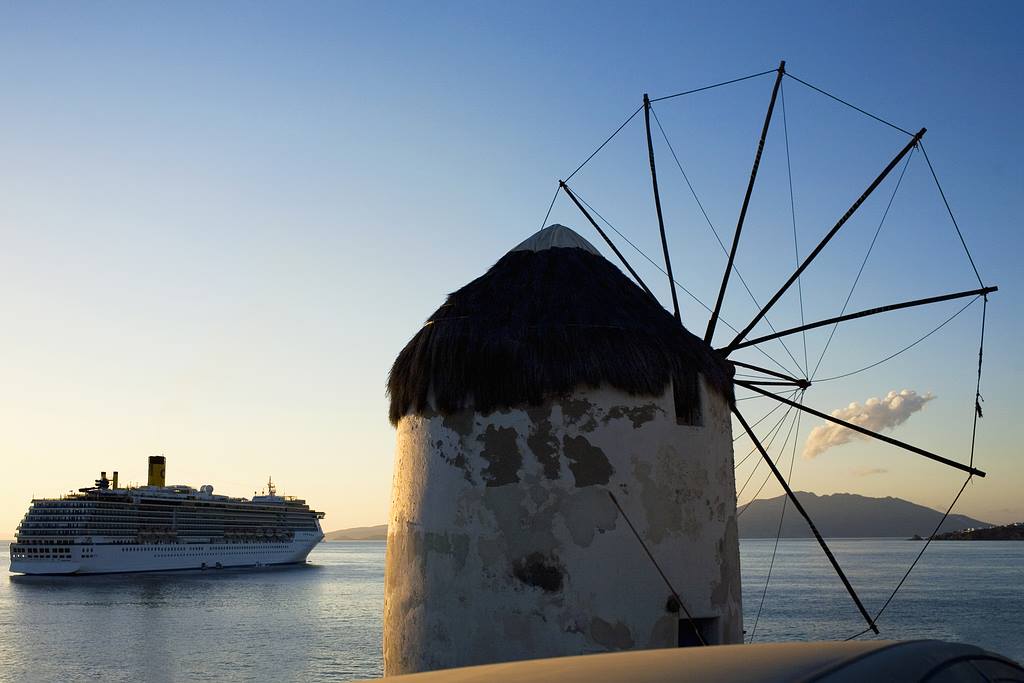 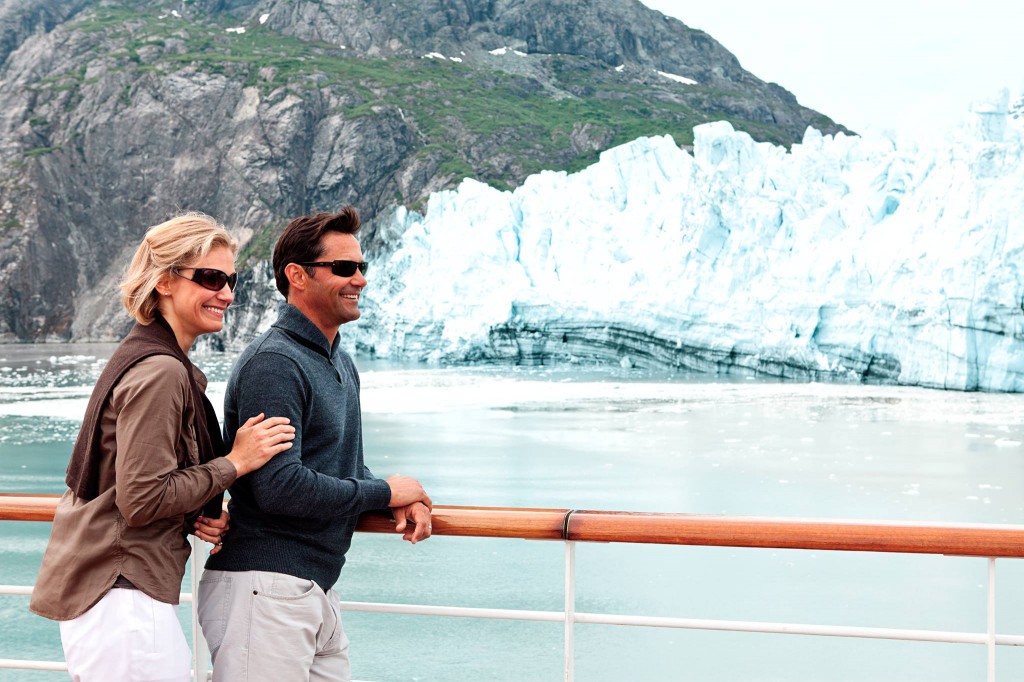 The report also revealed 2014’s most-coveted destinations as the Eastern Mediterranean, featuring exotic ports along the Adriatic Sea including Croatia, Cypress, Greece, Israel, Eastern Italy and Turkey, followed by Alaska in the number two spot. The top cruise destinations that made Expedia cruisers wish lists for 2014 are: