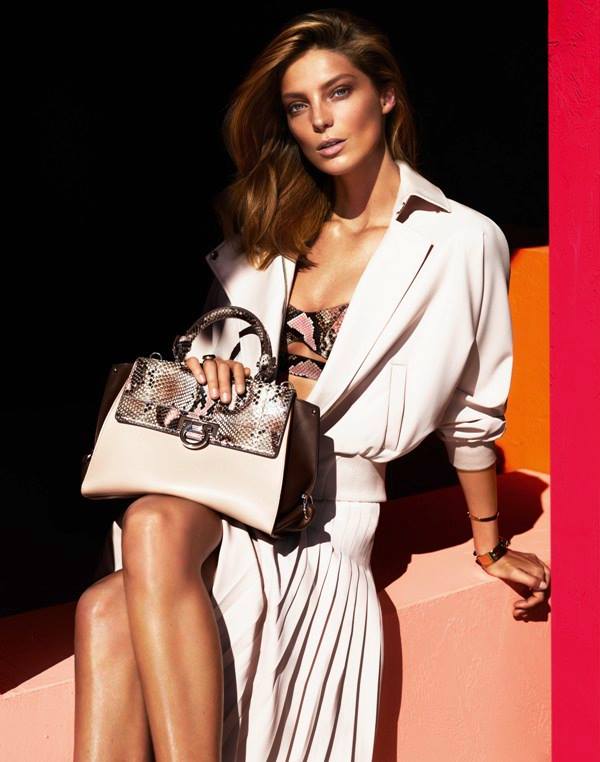 Los Angeles sets the stage for the Salvatore Ferragamo Spring Summer 2014 collection where Massimiliano Giornetti was inspired by
mellow colors and warm clean lines. Canadian model Daria Werbowy (also the face of Céline and Maiyet) and the 24-year-old American
Sean O’Pry were photographed by fashion photography legends Mert & Marcus in a “story of subtle seduction”.

The colorful campaign shot under the California sun and playing with bright color and geometric lines was inspired by the work of Mexican architect Miguel Angel Aragonés. 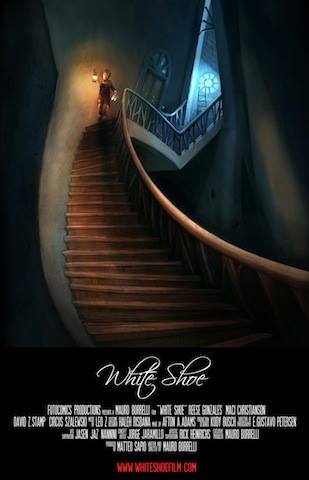 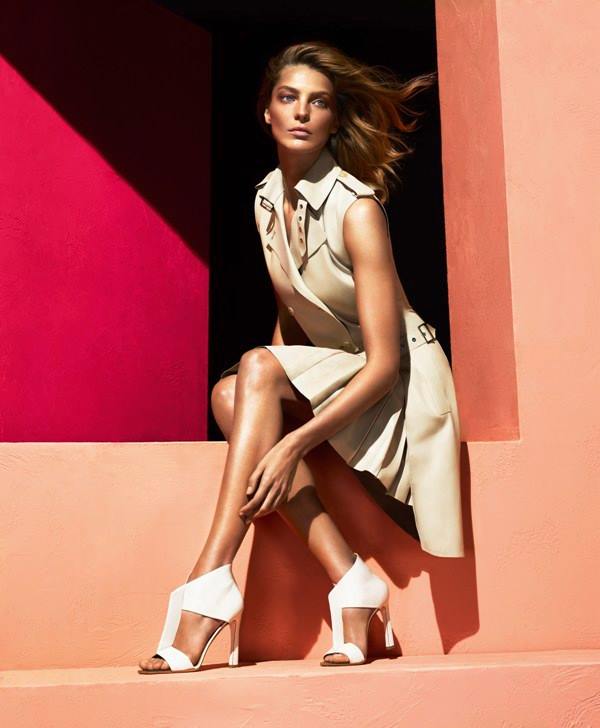