Saks Fifth Avenue continues its long-standing tradition of captivating spectators around the world with a holiday show like no other. Over a year in the making, the fantastical show is an ode to the grandeur of the Broadway stage.In alliance with Broadway Cares/Equity Fights AIDS, one of the nation’s leading industry-based HIV/AIDS fundraising and grant-making organizations, Saks Fifth Avenue will unveil its theater-inspired 10-story-tall theatrical light show and holiday windows concept on Fifth Avenue on Monday November 19. Customers can sponsor a light bulb on the façade of the Saks Fifth Avenue flagship for the annual holiday light show starting October 22. All proceeds benefit Broadway Cares/Equity Fights AIDS. 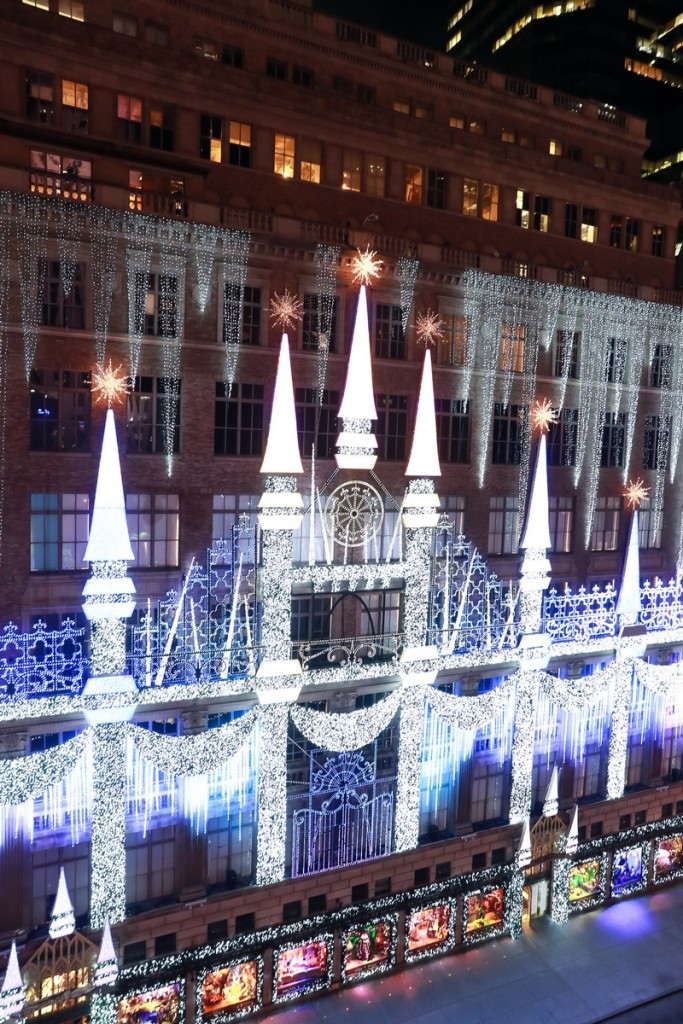 The performance, titled Theater of Dreams, will include well over one hundred Broadway dancers performing a one-of-a-kind number live on Fifth Avenue, in a number produced by Broadway Cares. The musical performance is directed by Michael Lee Scott and choreographed by Tammy Colucci.

For the first time in the retailer’s 94-year history, Saks Fifth Avenue premieres a digital storytelling animation concept, along with the brand’s traditional vignettes in its New York holiday window display. The windows, presented by Mastercard, will bring to life an imaginary shopper’s visit to the theater, where she dreams of Saks Fifth Avenue.

“What could be more magical for the holidays than 124 high-spirited Broadway dancers filling Fifth Avenue to usher in the holidays in front of New York’s most iconic window displays and light show at Saks?” Broadway Cares/EquityFights AIDS Executive Director Tom Viola said. “We’re honored Saks invited us to join them in this special celebration and are particularly appreciative of Saks’ support for those who’ve been marginalized and simply need a kind, helping hand.”

This 2018 – 2019 holiday season, the hottest ticket in town is the Saks window reveal show on Fifth Avenue.

As part of the display, the Fifth Avenue center six windows each depict a different scene from the shopper’s dream,integrating real-life props with digital screens. Vignettes include the shopper experiencing countless luxurious offerings within Saks, including her personal Fifth Avenue Club visit, her search for the perfect shoe inside the world-renowned 10022-SHOE, and her trip to a spa room for pampering unlike any other on the  beauty floor. 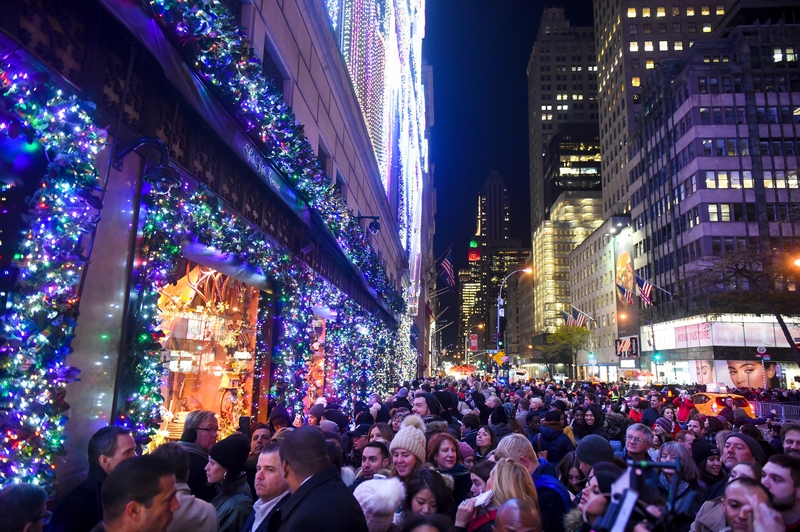 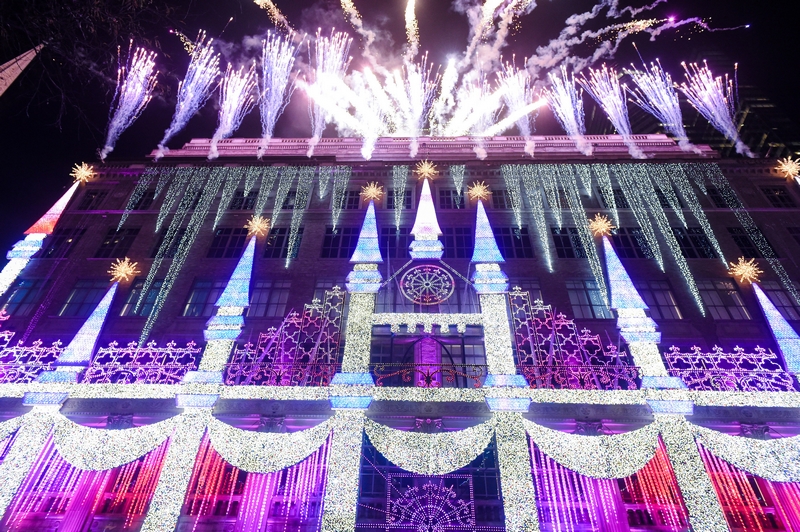 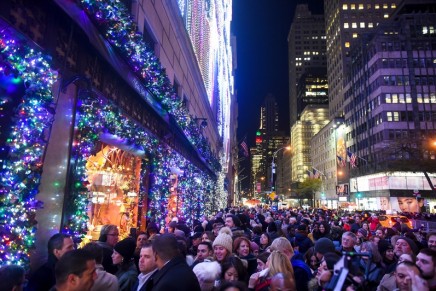 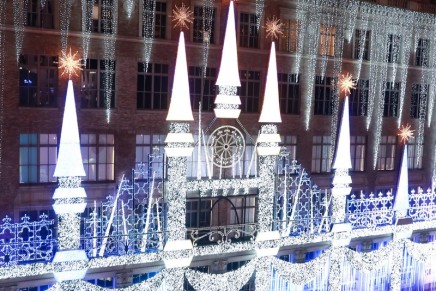 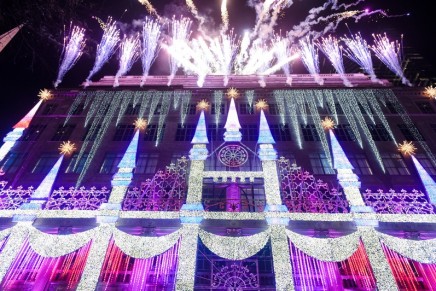