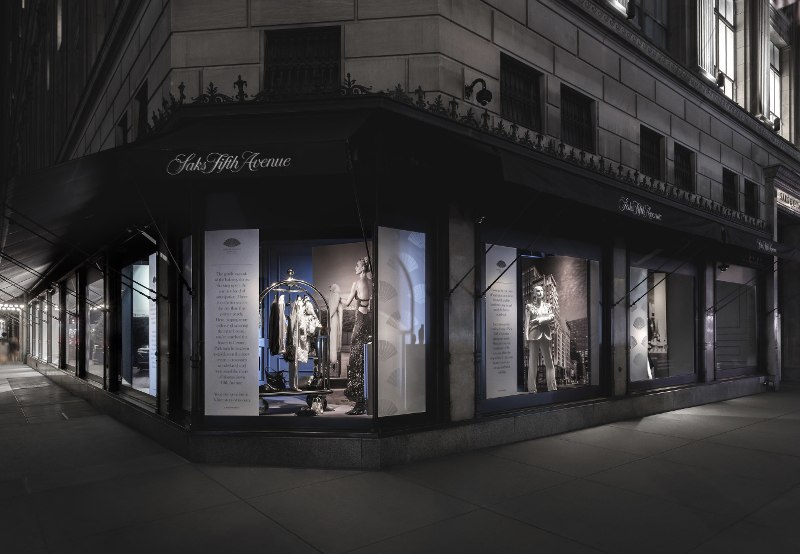 “Partnering with Saks Fifth Avenue furthers our mission to bring together several of the world’s most coveted names and partners to create a new standard of elevated luxury living,” says Michael Shvo, Founder and Chairman of SHVO. “Residents at Mandarin Oriental Residences, Fifth Avenue and Beverly Hills will experience a new lifestyle paradigm unlike any other, which is now further strengthened by the introduction of Saks’ exclusive services.”

Owners at the forthcoming Mandarin Oriental Residences, Fifth Avenue, located at 685 Fifth Avenue in New York City, and Mandarin Oriental Residences, Beverly Hills, at 9200 Wilshire Boulevard, will enjoy several exclusive cross-channel benefits bringing together the best from Saks’ digital platform and in-store experiences, such as a dedicated Saks concierge and Saks Stylist, as well as exclusive experiences, such as private after hours in-store shopping, at-home styling appointments and same-day delivery.

Developed by SHVO, Mandarin Oriental Residences, Fifth Avenue and Beverly Hills will provide the epitome of luxury lifestyle with the best of both worlds; the comforts of a private home combined with the unsurpassed amenities and legendary service of Mandarin Oriental––but without the hotel guests. These two properties are the first standalone residences in the U.S. launched by Mandarin Oriental Hotel Group, where there is no hotel directly attached to the residences. Alongside the five-star amenities and offerings set across both locations and dining experiences by Michelin-starred chef and Chevalier de la Légion d’honneur Daniel Boulud, this unprecedented new partnership with Saks Fifth Avenue adds yet another point of distinction. 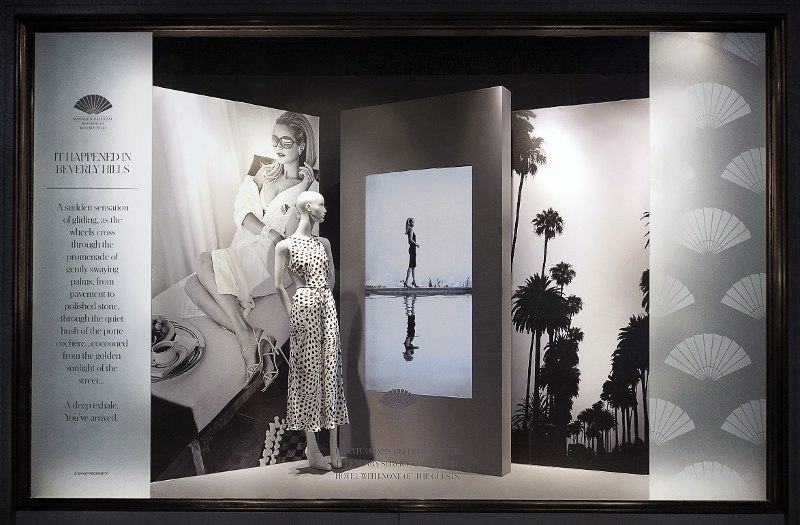 Located at the epicenter of Manhattan’s most iconic thoroughfare, Fifth Avenue, known as a destination for luxury retail, Mandarin Oriental Residences, Fifth Avenue re-imagines luxury and convenience through legendary service and an exceptional turnkey offering only blocks away from the Saks New York flagship store. 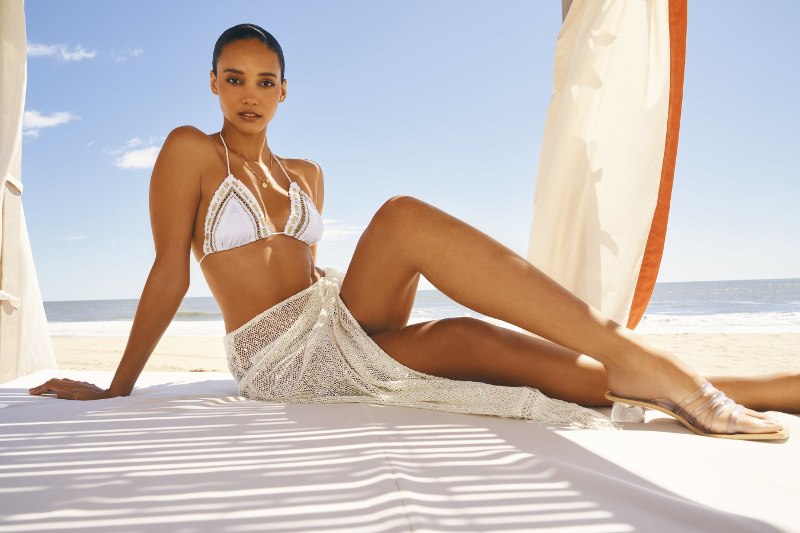 Saks Fifth Avenue, the premier destination for luxury fashion, unveiled its upcoming experiences in The Hamptons. This summer, Saks is hosting a series of intimate dinners with celebrities, influencers, designers and more, offering same-day delivery from the Saks Fifth Avenue New York flagship to the Hamptons and partnering with BLADE for transportation services.

Throughout the summer, Saks is hosting a series of dinners with designers, influencers and media. To kick it off, Saks is throwing a celebratory dinner at a new restaurant in Southampton, co-hosted by Saks CEO, Marc Metrick, and Emmy-winning actress, TV personality and musical artist, Keke Palmer. Following the kickoff dinner, three more summer events will take place including an afternoon with designer Joseph Altuzarra at his home along with additional designer and influencer moments.

TRAVEL IN STYLE
From July through Labor Day, Saks is partnering with BLADE, the most renowned urban air mobility company. During three select weekends (July 15-16, August 5-6 and September 2-3), BLADE fliers will receive a gift from Saks upon check in, including exclusive beauty products from coveted brand U Beauty. In addition, BLADE fliers will enjoy the festive and delightful Saks in the City cocktails from L’Avenue at Saks in BLADE lounges. The BLADE helicopters from New York to the Hamptons will help vacationers travel in signature Saks style.

SAME-DAY DELIVERY
For the third year in a row, Saks is offering same day delivery to The Hamptons. Through Labor Day, Monday through Friday, customers can receive same-day deliveries when they place an order before 10 a.m. ET for a $25 fee. The service is available for the following addresses: Amagansett, Bridgehampton, East Hampton, Montauk, Sag Harbor, Sagaponack, Southampton, Wainscott, Water Mill and Westhampton. 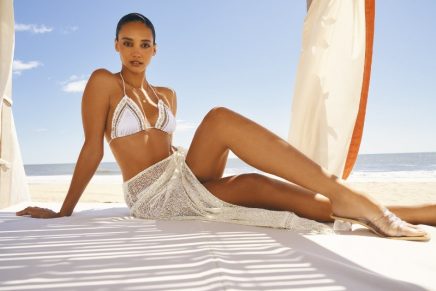 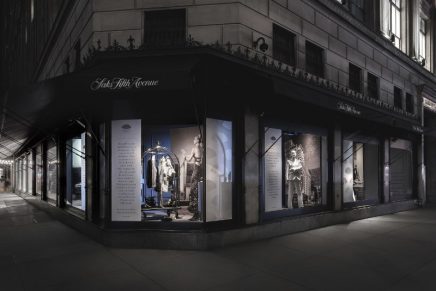 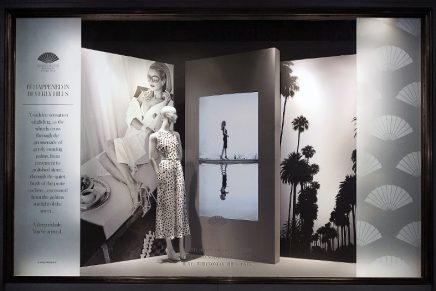 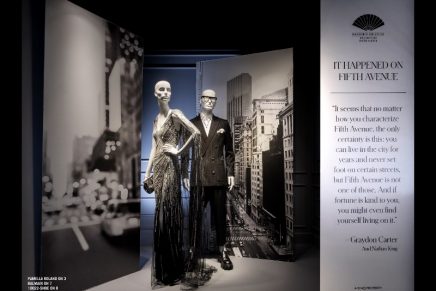