Bulgari Hotels & Resorts has announced plans for Bulgari Resort Ranfushi, to open in 2025. The luxury Resort will be the 13th gem in Bulgari’s hospitality collection. 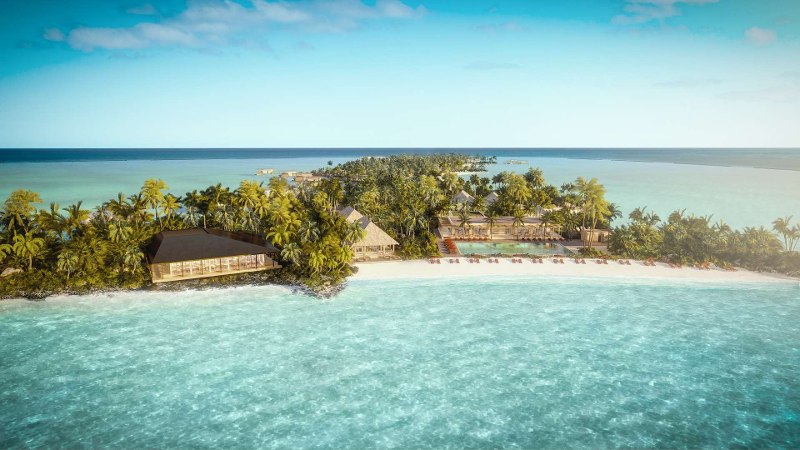 Next opening: Bulgari to open a new luxury resort in the Maldives

Bulgari Hotels & Resorts has announced an agreement to open a new luxury resort in the Maldives. The Italian luxury brand just signed for the Bulgari Resort Ranfushi, to open in 2025. The 20-hectare property will be located on Raa Atoll and comprise 54 villas, including a Bulgari Villa on its own private island. Designed by architectural firm ACPV ARCHITECTS Antonio Citterio Patricia Viel, the Resort will adhere to the highest standards of sustainability across every area. It will also be home to four signature Bulgari dining experiences, The Bulgari Spa, and The Bulgari Bar.

Surrounded by crystal clear waters and lush gardens, it comprises 54 keys including an exclusive Bulgari Villa on its own island, 33 beach villas with individual swimming pools and 20 overwater villas. 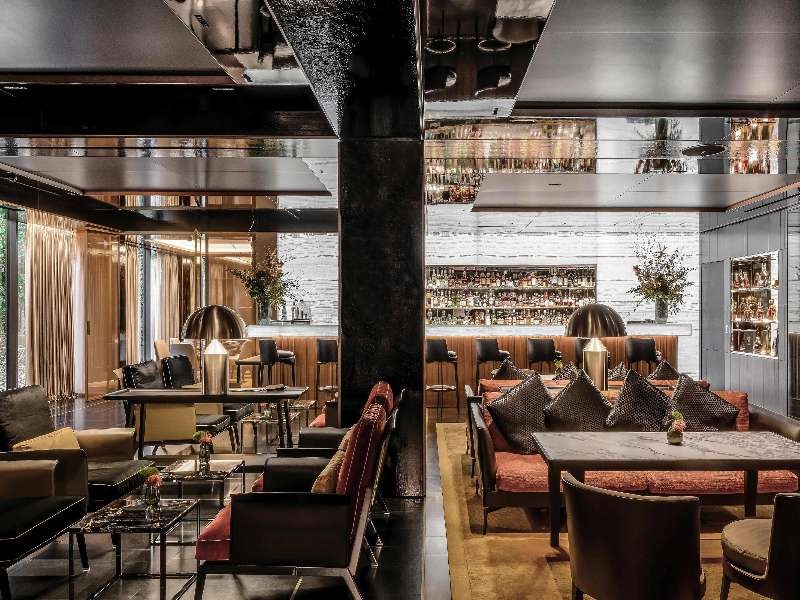 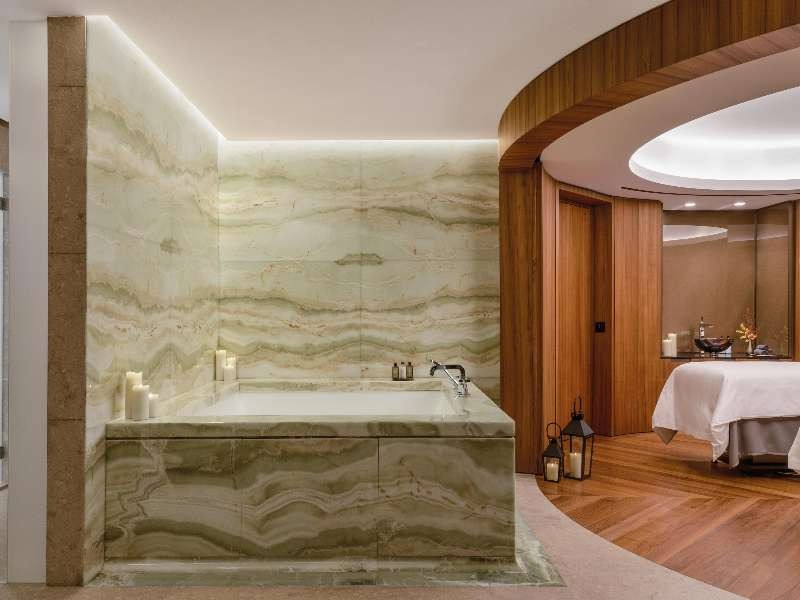 It will also feature iconic Bulgari Hotels & Resorts destinations including The Bulgari Bar, The Bulgari Spa, Bulgari boutique and La Galleria, a a concept store with top niche items from international designers.

“We are particularly proud to have secured such an extraordinary location for the new Bulgari Resort Ranfushi, as the Maldives are a key dreamy destination for our clients from all over the world,” said Jean-Christophe Babin, Bulgari’s CEO. “We are convinced that this new gem of hospitality addition will ensure once again the highest levels of quality and innovation to our international customers and we look forward to sharing with them the Bulgari values in hospitality at this new, very exclusive location.” 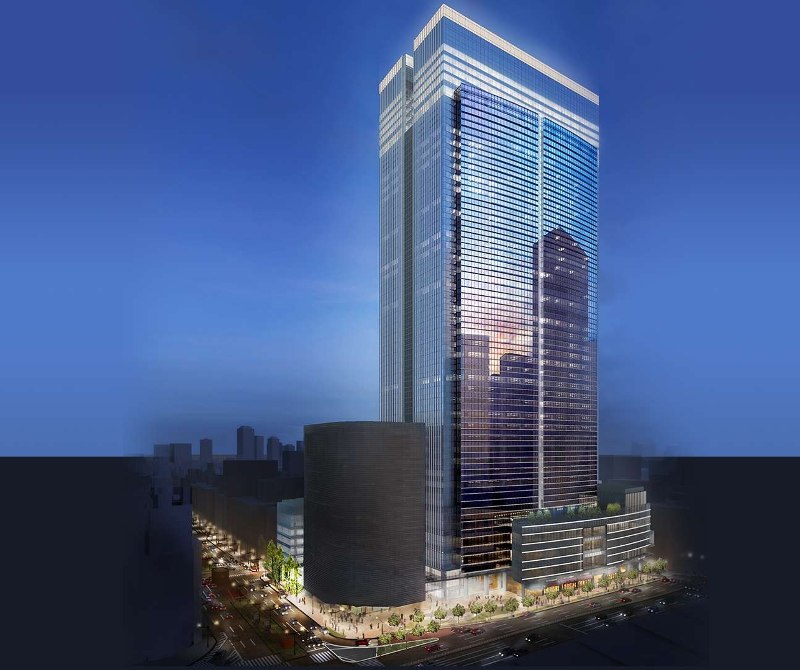 Bulgari Hotels & Resorts has just confirmed plans for the forthcoming Bulgari Hotel Tokyo, a soaring property that will occupy the 39th through 45th floors of a new ultra-skyscraper near the Tokyo Station. Comprising 98 rooms including an extraordinary Bulgari Suite, it will also be home to iconic Bulgari venues including Il Bar, Il Ristorante and Il Cioccolato. A 1500-square-metre Spa will offer visitors the ultimate well-being experience and be home to a 25-metre indoor pool. Designed, like all Bulgari Hotels, by the Italian architecture firm Antonio Citterio Patricia Viel, it is poised to be one of the brightest new stars in the Tokyo skyline. 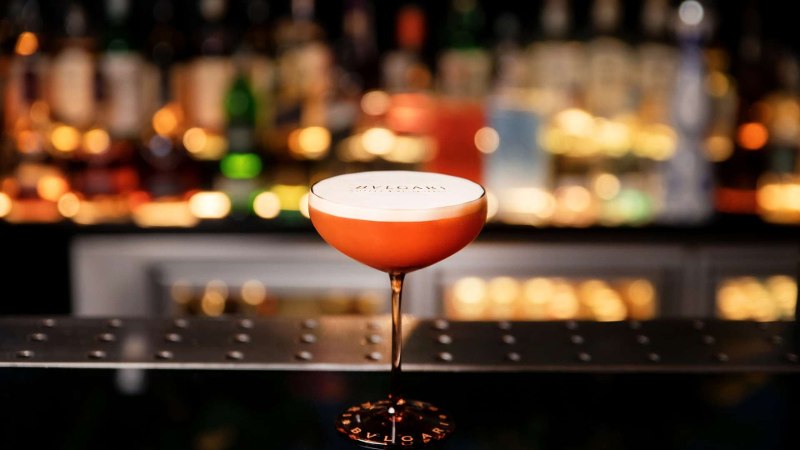 THE BULGARI COCKTAIL TURNS 18
The epitome of Bulgari style in cocktail form, the Bulgari Cocktail turns 18 this year. To celebrate, Bulgari Hotels & Resorts has teamed up with renowned Venetian glassmaker Venini to create a special glass. From 10th March, each property will serve the drink in the Venini glass and the Suites will include freshly made bottled cocktails and sample the now-iconic drink with its timeless blend of London dry gin, Aperol, pineapple, orange, and lime juices. 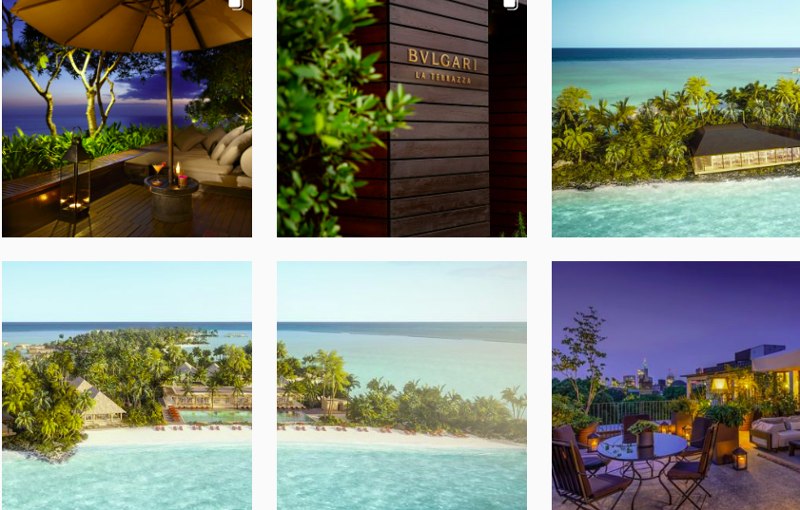 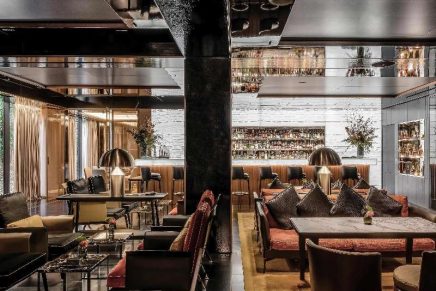 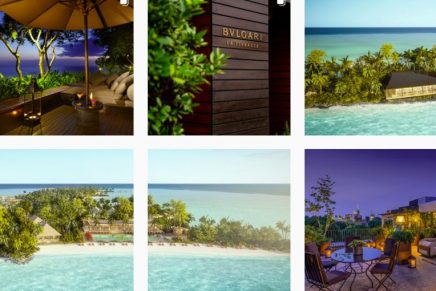 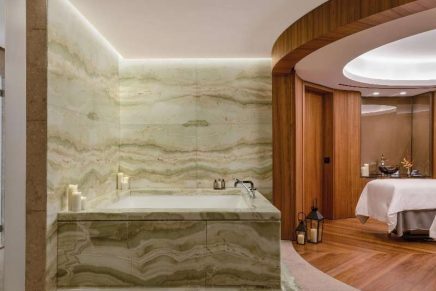 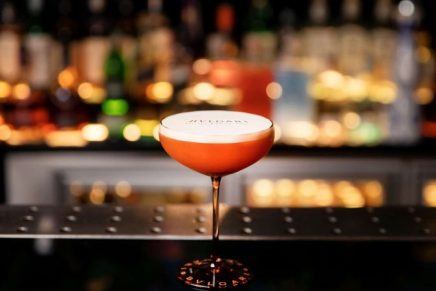 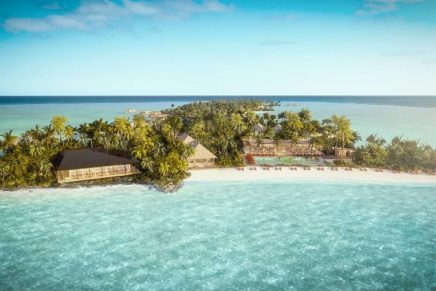 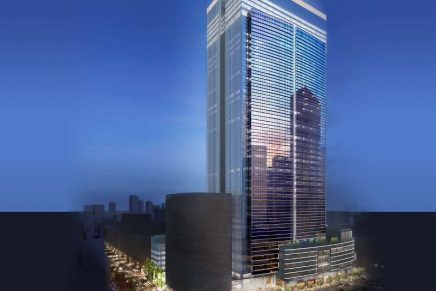