Six years after releasing his first polo watch, Richard Mille returns to one of his favourite playing fields with the sporty and dynamic RM 53 -01 Pablo Mac Donough. The unprecedented laminated sapphire crystal of its Carbon TPT case offers a breath-taking look at the watch’s suspended tourbillon calibre. A new and complex accoutrement for this sport which, despite its risks, is still practised by gentlemen. 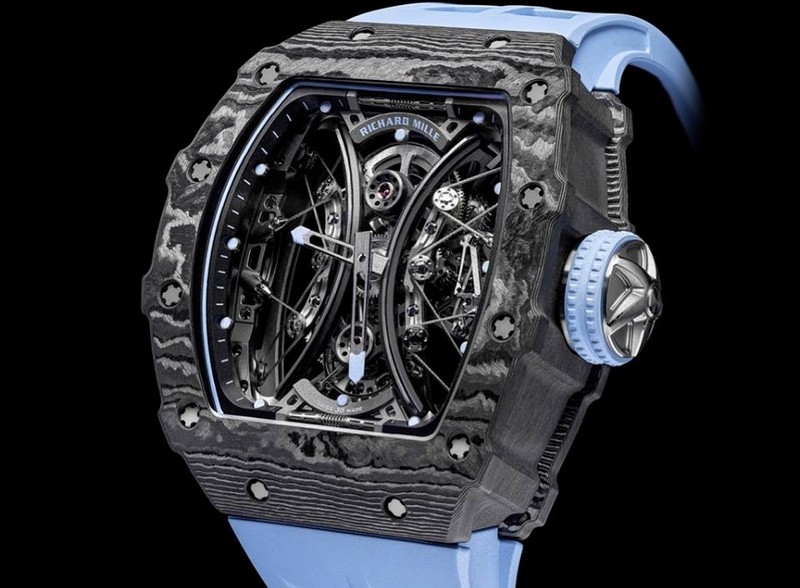 “Polo is the sport of a true gentleman. It is a perfect meeting of man and beast, of strength and precision, speed and serenity. For its part, the RM 53-01 is the ‘smashing’ new result of the encounter between Richard Mille and Pablo Mac Donough, one of the world’s best players,” commented the luxury watch manufacture.

Sporty and dynamic, this watch reveals a suspended tourbillon calibre, visible through the unprecedented laminated sapphire glass of its Carbon TPT case, “a complex armour of an entirely new kind for this high-risk sport, the epitome of manliness.”

That one of polo’s greatest champions should be able to wear a watch in the midst of play, and a tourbillon at that, is by no means a miracle. Rather, it bespeaks years of research and studies of how a wristwatch resists when confronted with violent blows. Experts in this area, the brand designed the RM 53-01 around a single goal: making it extremely tough, while unveiling its calibre.

‘Polo is a dangerous sport, and hard knocks are a regular occurrence. It’s a very elegant game, but also a contact sport,’ explains Richard Mille. ‘Given that Pablo has sustained a large number of fractures in the course of his career, I asked our teams to come up with a watch that could resist the many types of shocks arising in a polo match, whilst leaving the movement visible.’ 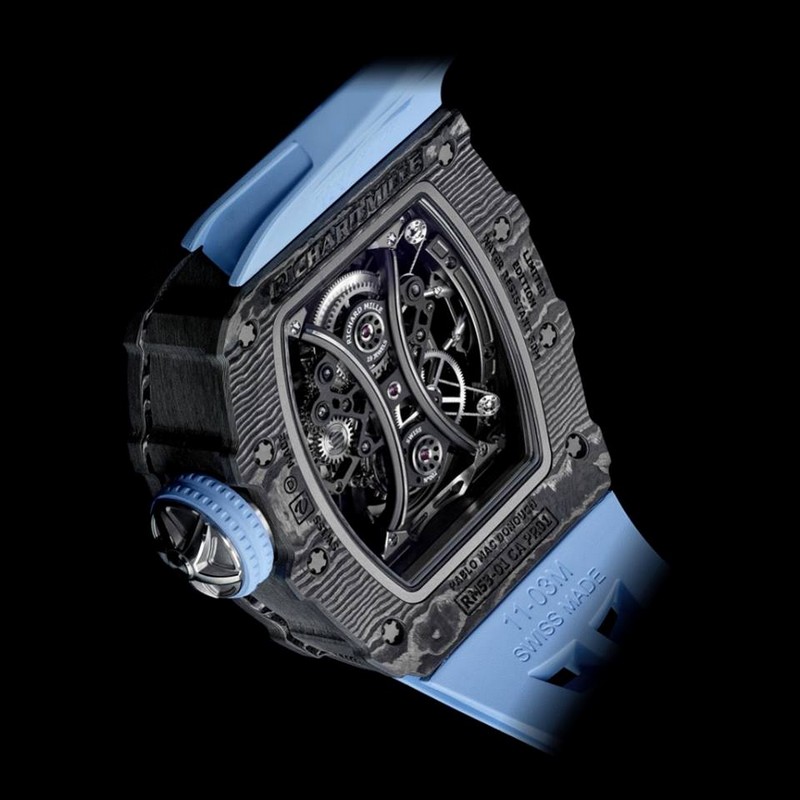 The RM 53-01 Tourbillon Pablo Mac Donough is a limited edition of 30 pieces in Carbon TPT. 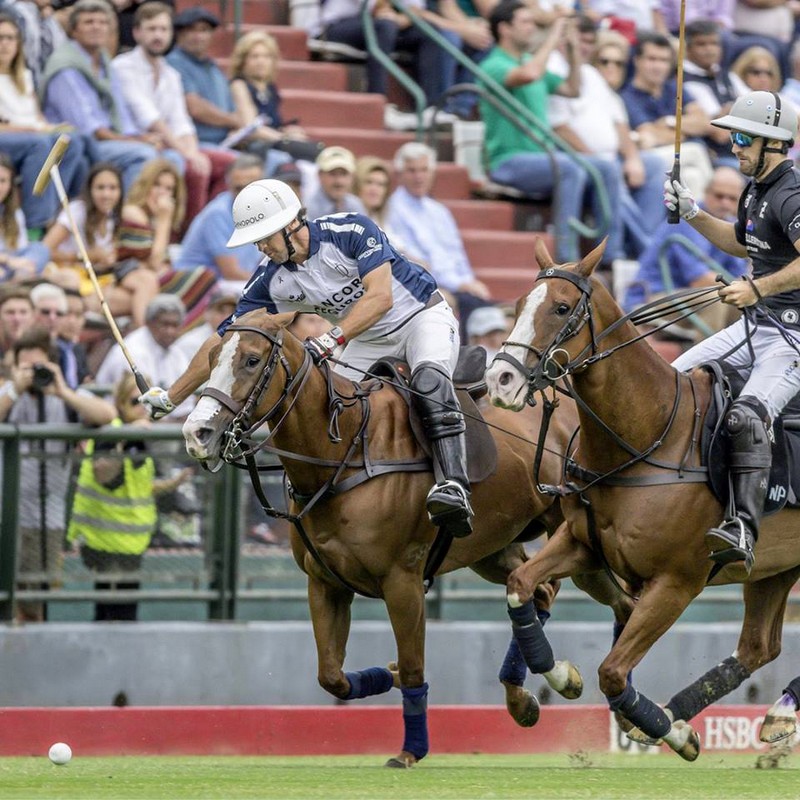 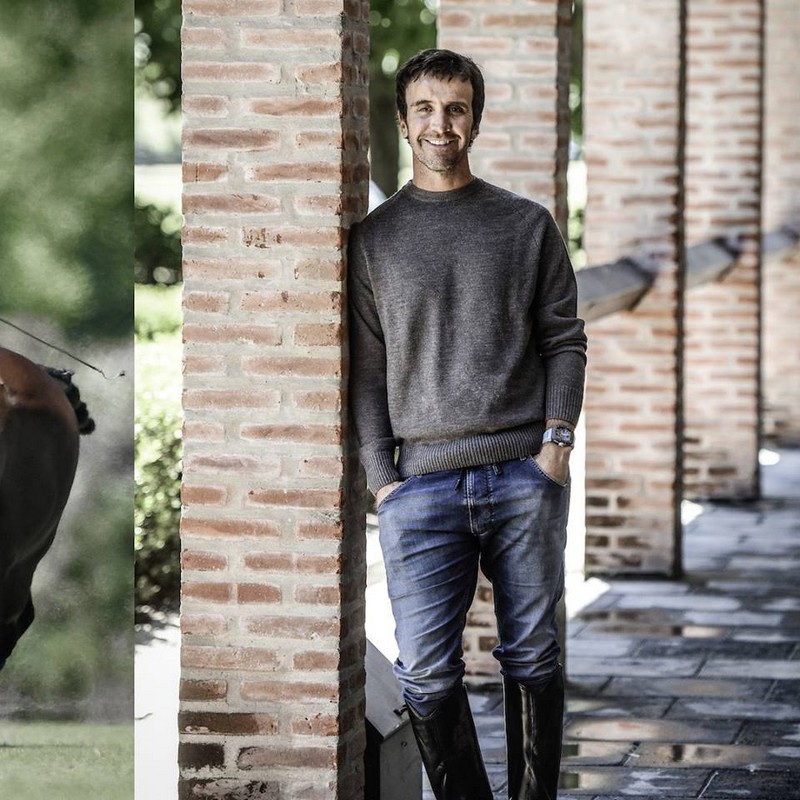 Well aware that regular glass would not provide the necessary resistance to ward off the impact of a mallet, engineers for the brand, collaborating with Stettler – a world-renowned sapphire specialist – took inspiration from current practices in the automotive realm to produce a laminated glass.

Use of this glass, composed of two sheets of sapphire glass separated by a thin Polyvinyl film, constitutes a horological first. In the face of the strong shockwave produced by a blow from a mallet, the glass will crack, but without ever shattering. With anti-reflective and UV coatings, this glass, which preserves the movement from the external environment, is a patent-pending Richard Mille exclusive.

Punctuated by notches that reinforce its structural integrity, the case is machined in Carbon TPT, a tough and virtually indestructible protection, recognised for its excellent resistance to micro-cracks and tears. The characteristic damascene sheen of Carbon TPT and sharp lines of the case speak to the especially sporty nature of this watch.

Shock is the enemy of a tourbillon movement. Richard Mille’s solution to this? Why, a cable-suspended movement! The atypical architecture of this design required the creation of two separate baseplates.

The first, or ‘peripheral’ plate, is fixed to the case and supports the tensioner mechanisms. The second, known as the ‘central’ plate, is linked to the peripheral plate by cables and incorporates the wheels comprising the calibre as well as the winding mechanism.

The central baseplate rests, like a spider in the middle of its web, on two braided steel cables just 0.27 mm in diameter. These cables, sketching a three-dimensional structure in their path through 10 pulleys, are anchored by 4 tensioners. The watchmaker is responsible for tensioning the cables by rotating a spline screw located at the centre of each tensioner. By ensuring an even distribution of tension, this pulley system guarantees perfect balance of the whole mechanism.

The suspended movement and the use of grade 5 titanium (double baseplate and bridges) contribute increased stiffness, while ensuring smooth functioning of the going train and optimal shock protection. 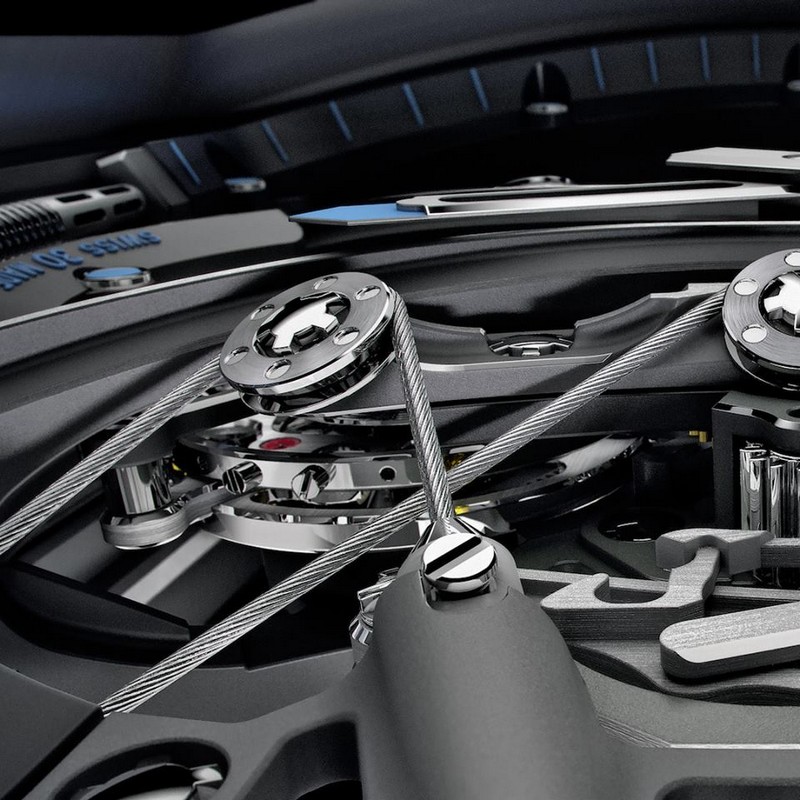 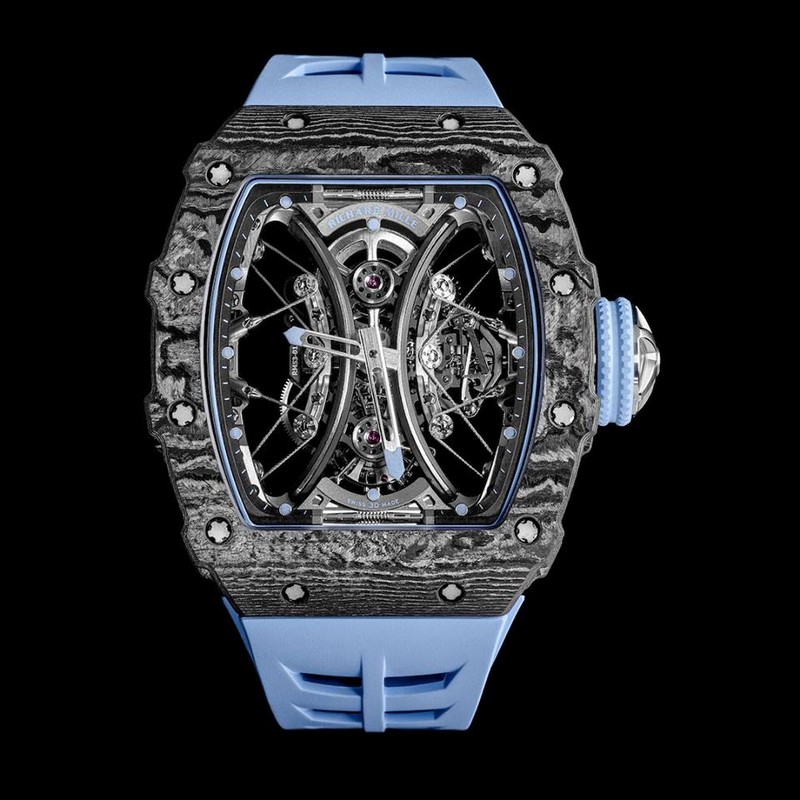 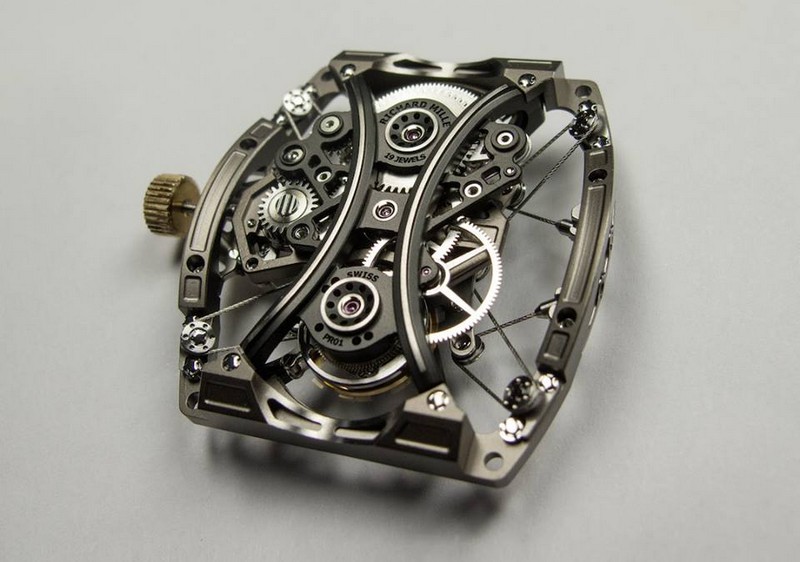 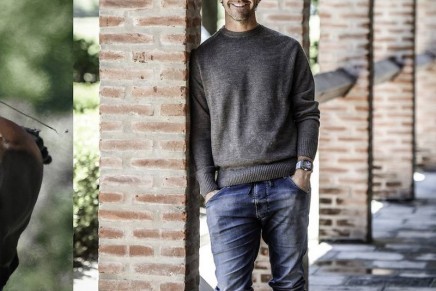 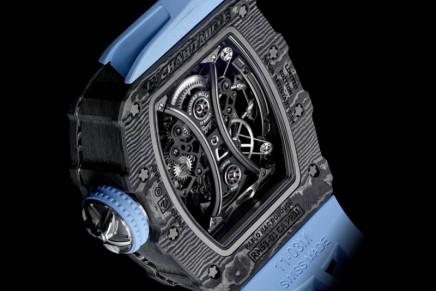 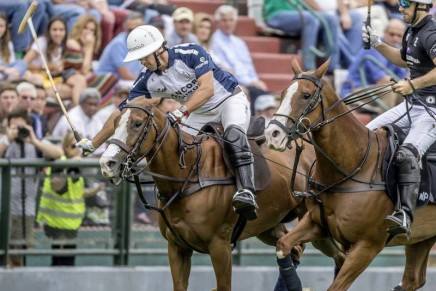 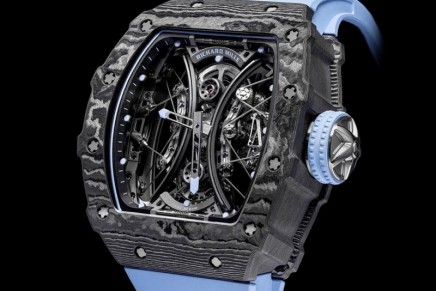 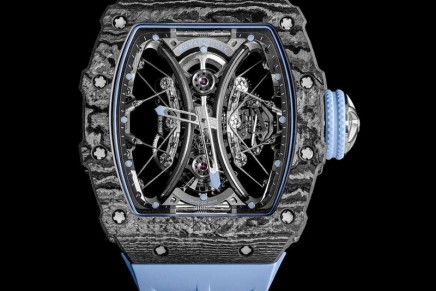 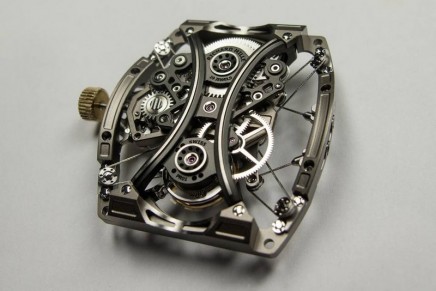