What Will We Be Reading? Reading In All Its Forms @ mudac 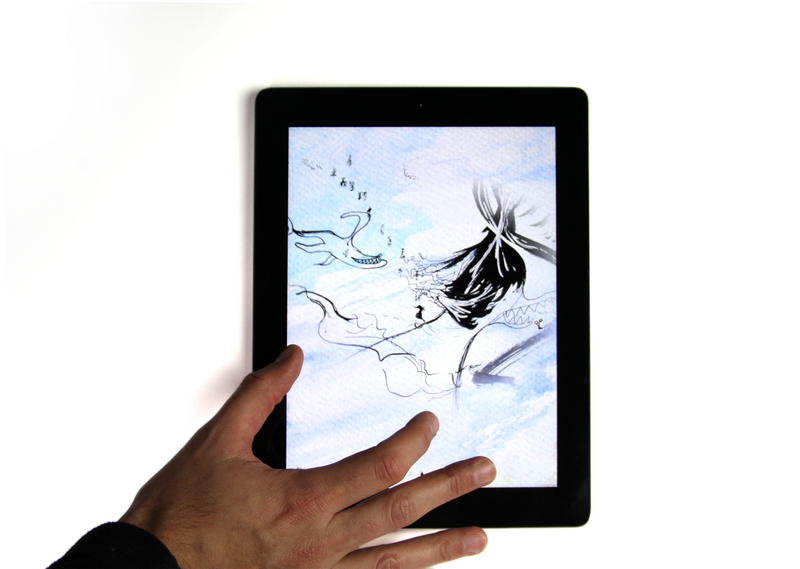 Mudac – The Museum of Contemporary Design and Applied Arts (Lausanne, Switzerland) introduced the first exhibition on reading without books. “What Will We Be Reading?” starts from the idea that, far from disappearing, reading is a pleasure that can now be found in a multitude of sometimes unexpected forms: it is an ode to the joy of reading. Inspired by the French author Daniel Pennac’s 10 rights of the reader, it will add an eleventh right: the right to read without books.

“The exhibition is presented in MUDAC’s two ground floor rooms; here, stories slip into whispering pillows, suck us into virtual and immersive worlds, give up their secrets only after decoding and manipulation, and take shape beneath our eyes and our fingers,” explained the museum’s curators.

Created by the industrial designer Nicolas Le Moigne and the Mudac team, the exhibition presents a series of sometimes interactive installations, which bring stories to life in poetic, facetious and enchanting ways: we are invited to dive in, whether standing, seated or lying down. Far from pro- claiming the end of the paper book as we know it, the aim is to celebrate the pleasure of discovery and the imagination, in words and in images.

The exhibition consists of a circuit that can be visited in any order, offering the visitor a dozen unusual and interactive reading experiences. Some are intimate, for solo discovery, while others are to be shared. 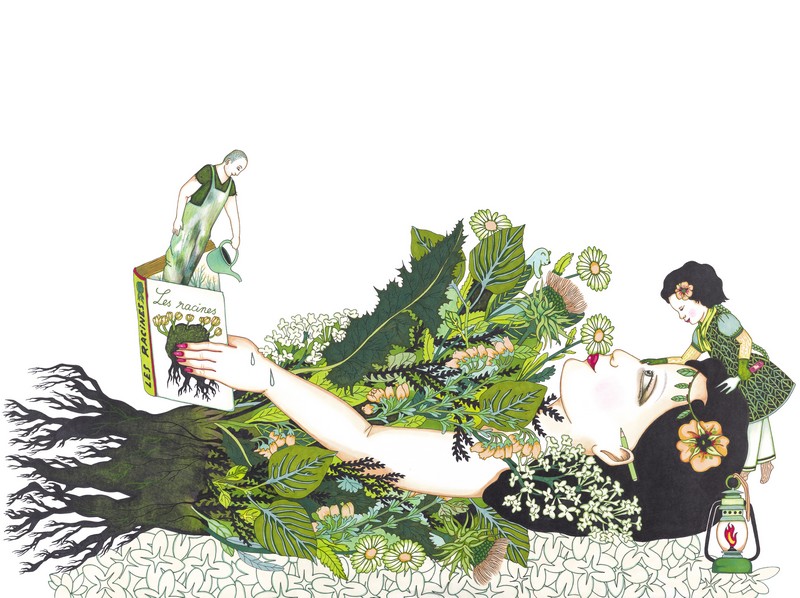 The first experience open to visitors is to plunge right into a book by way of an Oculus Rift, an impressive virtual reality device. The book Ma Mère [My Mother], by Stéphane Servant (text) and Emmanuelle Houdart (illustrations), tells the story of a mother through the eyes of her daughter, and involves thereader in a world that is both sweet and disturbing.

The industrial designer and illustrator Rachel Suming invites us to dive into her very large format illustrations of animals where we can find a hidden QR Code. On discovery, the reader, armed with an iPad, can then learn the story of the fantastic creature it represents, such as the dahu or the basilisk. 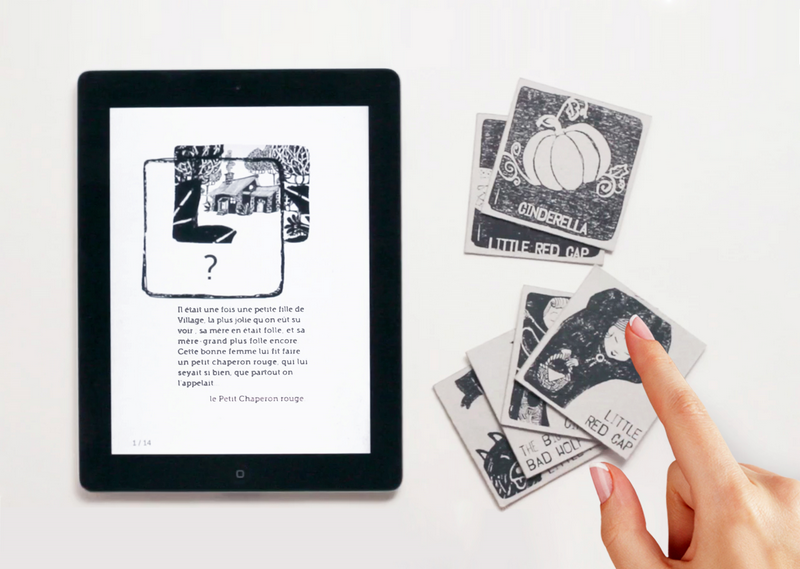 Once Upon A Tale is an application which enables young readers to reinvent their own stories by mixing up our childhood fairy tales. Using the touch screen, they can adapt their chosen story as it unfolds. Users can make use of playing cards representing the various characters. All they have to do is place the card of their choice directly on the screen, or simply touch the interface, and the text will adapt to it. Cinderella could get herself eaten by the Big Bad Wolf, while Donkeyskin might bring a littlepot of butter to her grandma’s. 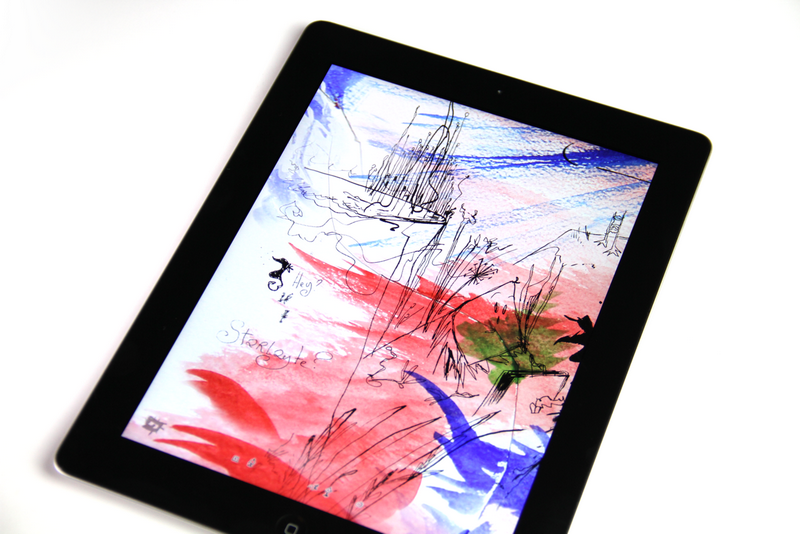 Starlay is a new type of comic book presented in the form of an interactive walk. It involves the readerin the adventures of the little seahorse Starlay as he sets off in search of his vanished soulmate. Touching on themes of love, discovery and wonder, children and adults of all ages are led into an infiniteand fluctuating universe. Simply by touching a screen, we can explore the ocean and meet others. Thisproject skilfully integrates illustration, cartoons and video games. 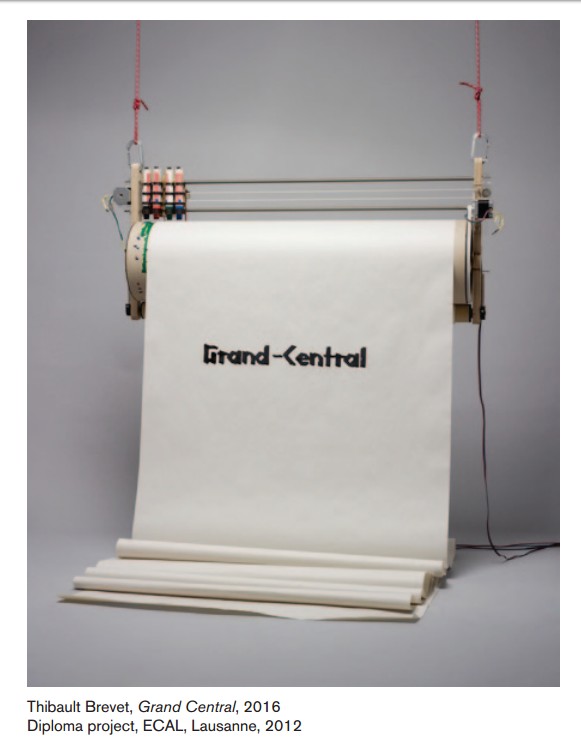 Grand Central is a device made up of a tracer which draws using marker pens. Visitors are invited to choose
a word, which the machine will then transform into a beautifully handwritten quotation on the roll of paper. 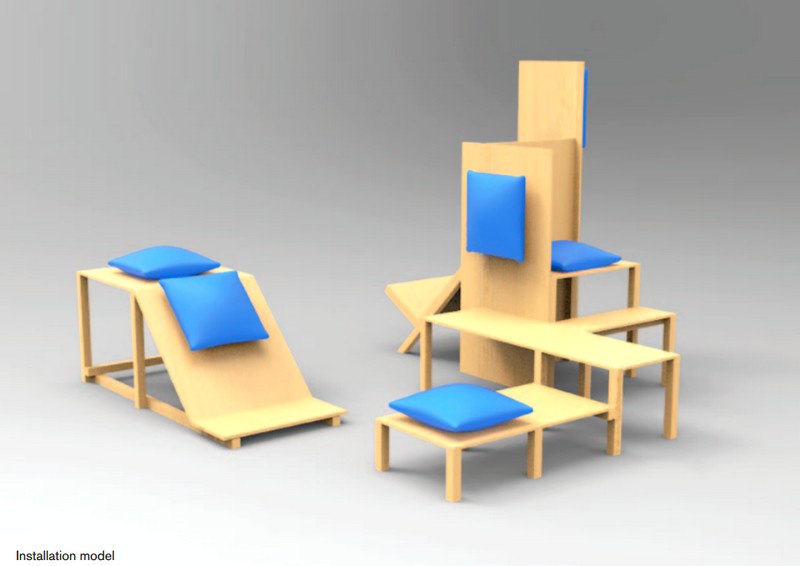 To Read with the Ears: an installation created by Nicolas Le Moigne and inspired by the research project by Italian designer Bruno Munari who maintains that reading can take place in absolutely any position.Settle down on the structure in whatever position you chose. Stick your ear to the pillow and let it whisper a story to you…

The exhibition running from 23 March – 21 August 2016 is ideal for keen readers of all ages. 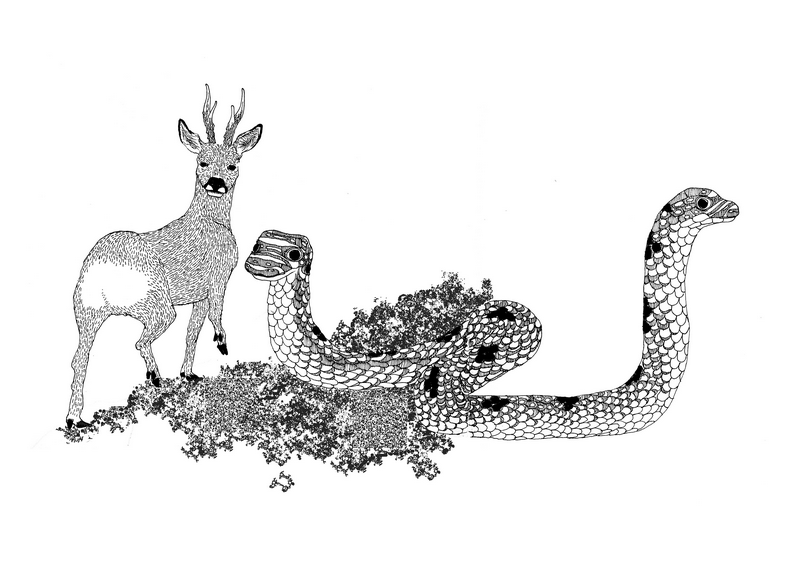 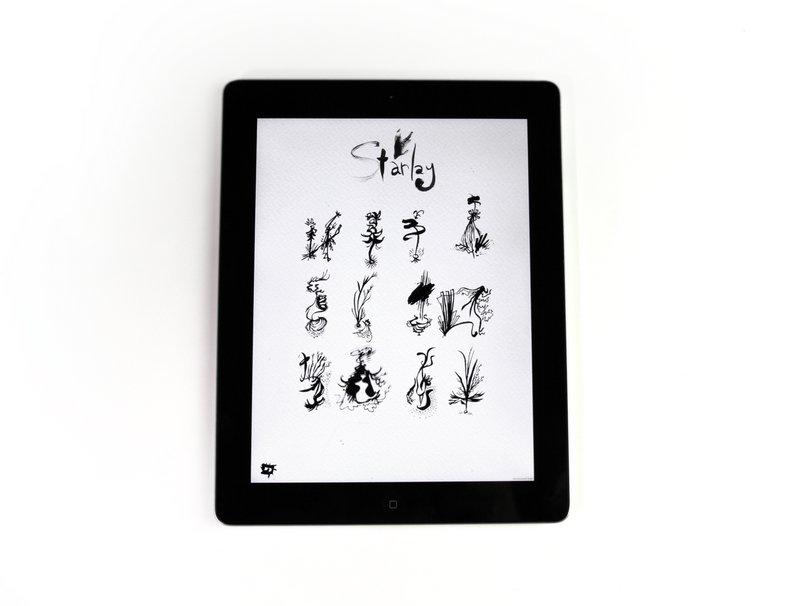 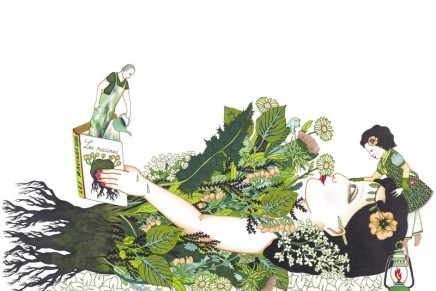 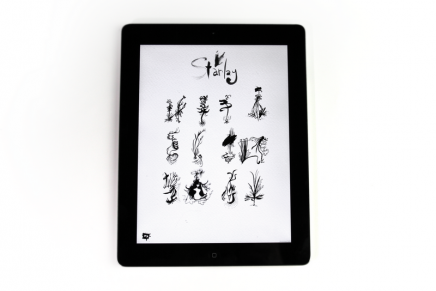 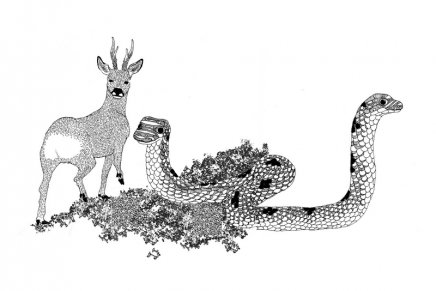 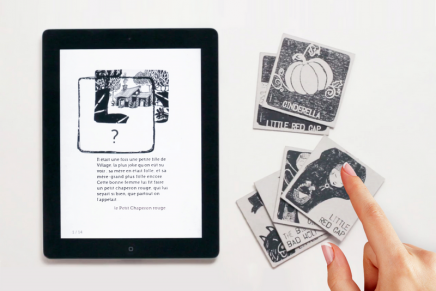 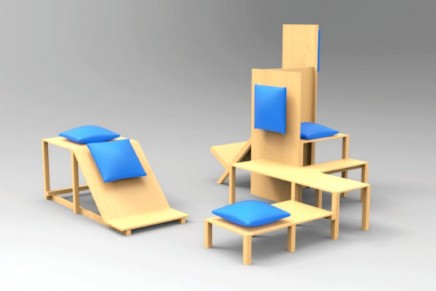 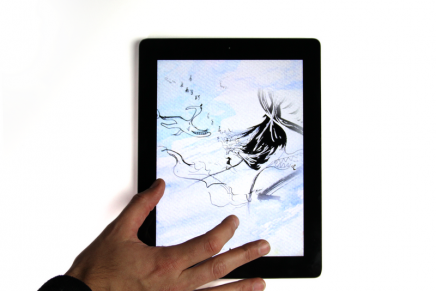 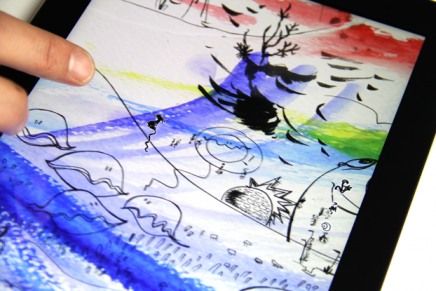 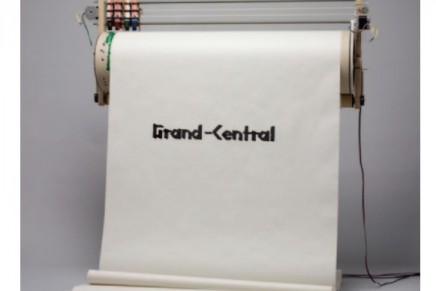 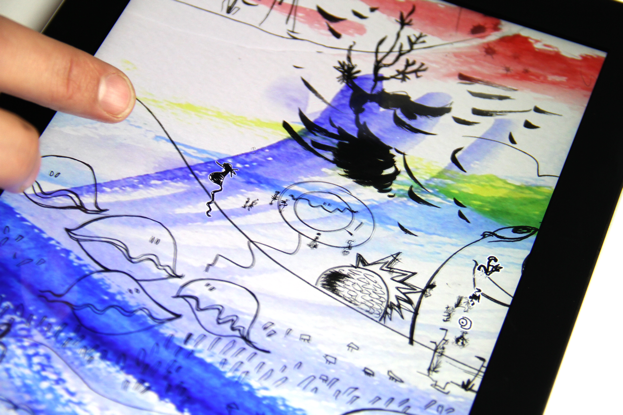