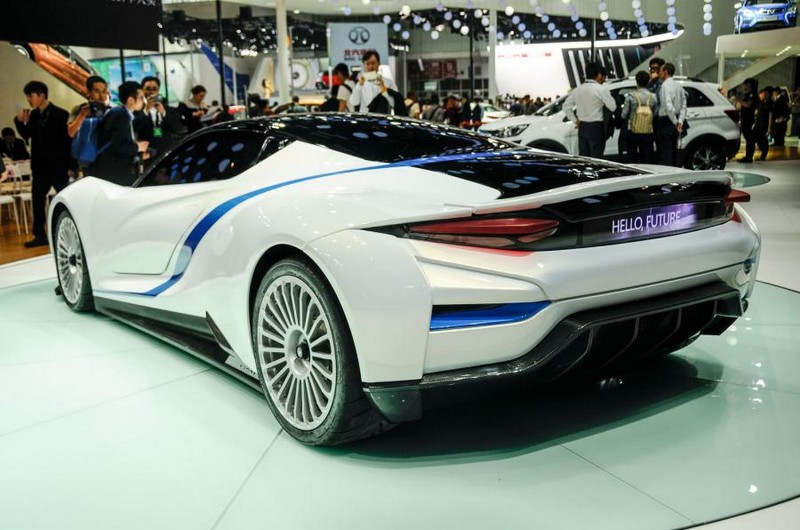 Named ARCFOX-7, the car is a high performance B class electric limousine equipped with an 4WD system and a strong engine that enables it to achieve the 0-100km/h acceleration within 3 seconds, a maximum speed of 260 km per hour and over 300 km range. 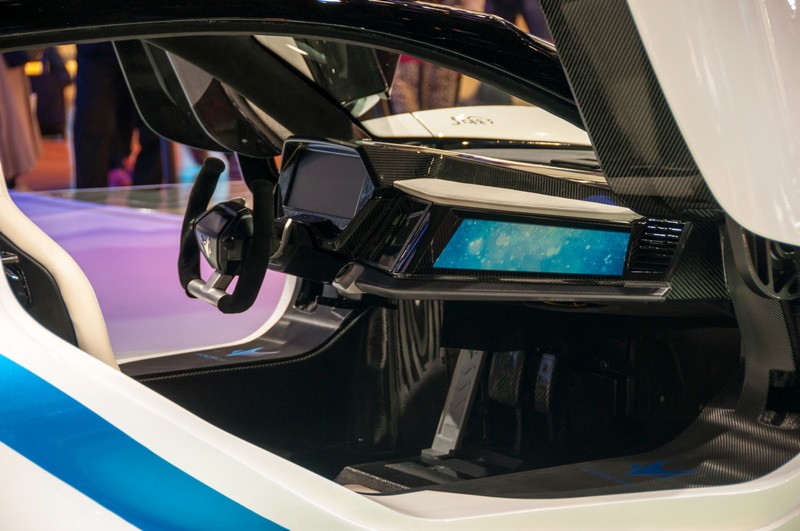 “Only an open horizon can foresee the future; only a great revolution can lead trends,” said Baic’s Chairman Xu Heyi. He pointed out that BAIC must forge a new value chain based on Internet Plus, as well as make four major breakthroughs in new energy, self-owned dual-brands, globalization and Intelligentization.

First, rapidly develop new-energy vehicles and tackle problems in key areas; second, build BAIC’s dual- brands (BAIC Motor and Changhe Auto) to get exclusive advantages in independent creation and production; third, expand international business in all respects and develop the competence of allocating resources and dominating the market in the globe; fourth, focus on intelligent driving technology and create products in several generations. 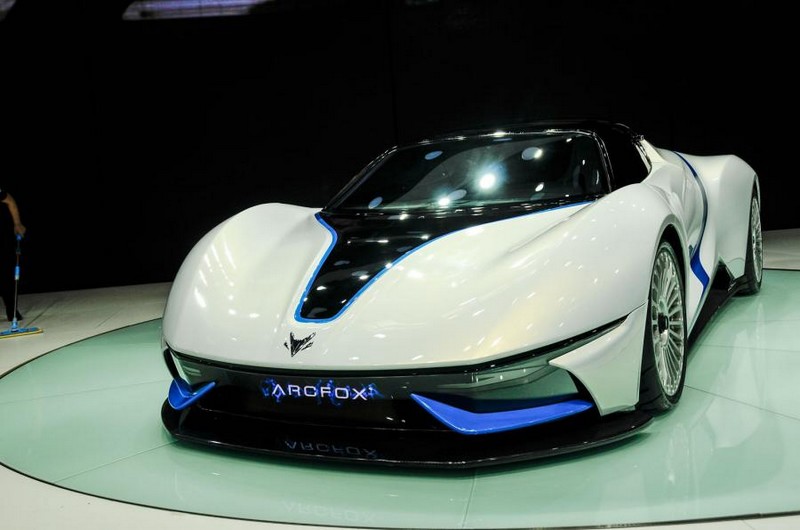 A total of 27 finished cars were exhibited by BAIC Group at the 2016 Beijing motor show. The Group’s participating branches included its own brands: BAIC Motor, Changhe Auto, BAIC BJEU, Foton and BAIC Yinxiang, and for the first time, its joint venture brands, Beijing Hyundai, Beijing Benz, Changhe Suzuki, etc, were included too. 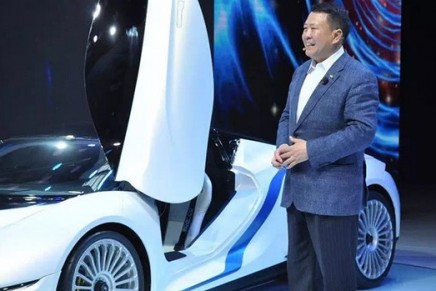 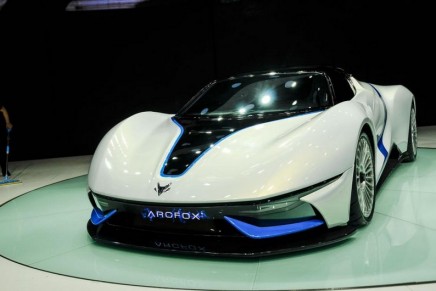 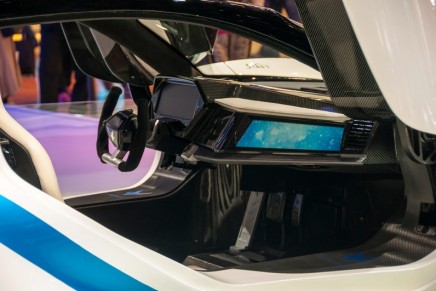 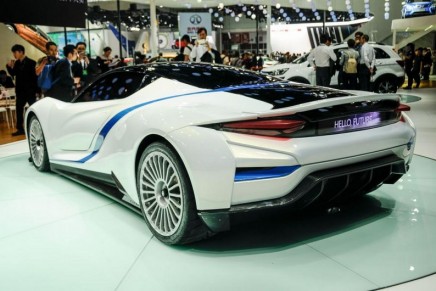