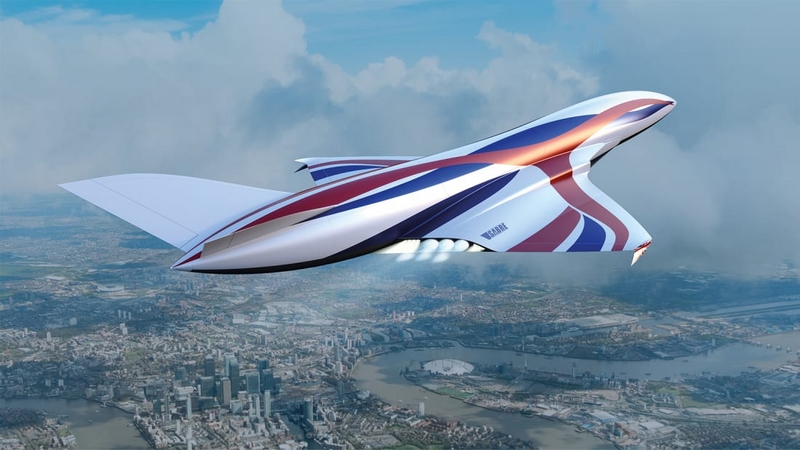 SABRE engines could allow aircraft to fly much faster than traditional jet engines – in various conditions.

A new hypersonic engine developed by UK scientists from Reaction Engines will cut transatlantic flight times to just four hours by 2030s. Reaction Engines’ SABRE spaceplane combines the fuel efficiency of a jet engine with the power and high-speed ability of a rocket. engine is designed to reach speeds above Mach 5.

SABRE will make the world smaller through high-speed point-to-point transport. To demonstrate the uses for SABRE in Mach 5 cruise applications, Reaction Engines engaged in a 50% EU-funded project as part of Framework 6, called LAPCAT — Long-term Advanced Propulsion Concepts and Technologies. This study examined the technologies required to reduce long- distance flights, e.g. From Brussels to Sydney, to just over 4 hours while cruising at Mach 5. 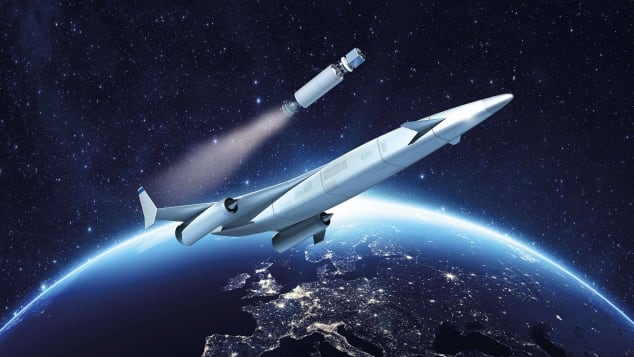 In the Earth’s atmosphere, the engine will reach speeds above Mach 5. When in space, the rocket will fly at up to Mach 25.

“The main thing with Sabre is it’s like a hybrid of a rocket engine and an aero engine, so it allows a rocket to breathe air,” said Shaun Driscoll, of Reaction Engines, speaking at the UK Space Conference, in Newport.

“Most rockets are vertically launched, and if you look at spacecraft you have a tiny satellite at the top and a huge massive rocket because just carrying fuel means you need more fuel so it’s a horrible cycle.

“Rockets really haven’t progressed in 70 years, whereas aero engines have become very efficient, so if you can combine an aero engine and a rocket you can have a very lightweight efficient propulsion system and basically create a spaceplane. 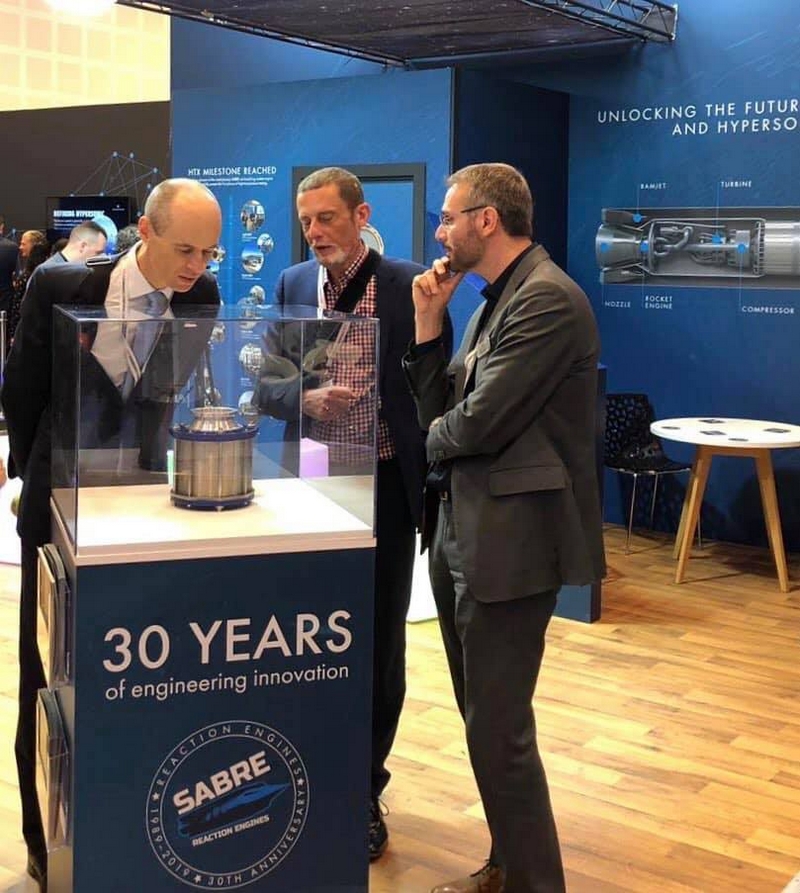 “The challenge of going very fast to escape the atmosphere you have to go hypersonic, and you generate a lot of heat travelling fast. Our pre-cooler takes air that arrives at 1,000 degrees centigrade and cools it down to zero in one-twentieth of a second in something you can get your arms around.

“Such is the interest in the technology that Reaction Engines has received more than £100 million ($130 million) in funding over the past four years, as well as securing investment from important industry players such as BAE Systems, Rolls-Royce and Boeing HorizonX,” wrote cnn.

According to CNN, the company is finalizing the construction of a test facility in Buckinghamshire in the UK, which will be the location for the first ground-based demonstration of a SABRE engine air-breathing core.” 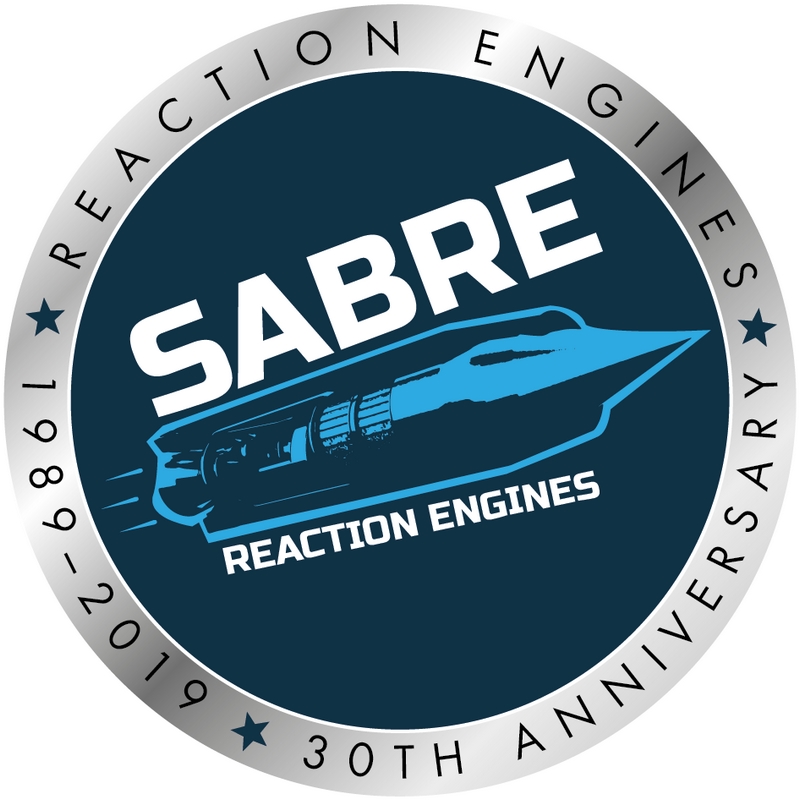 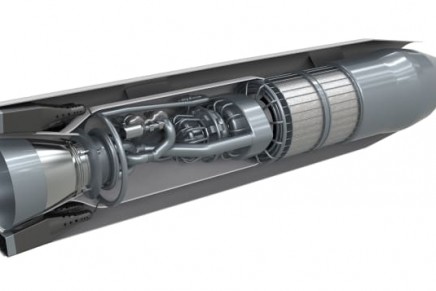 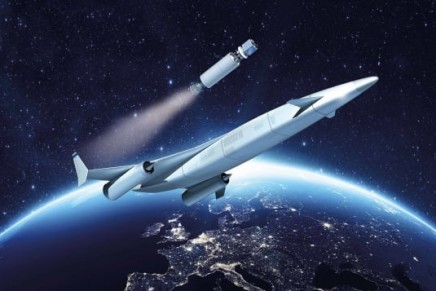 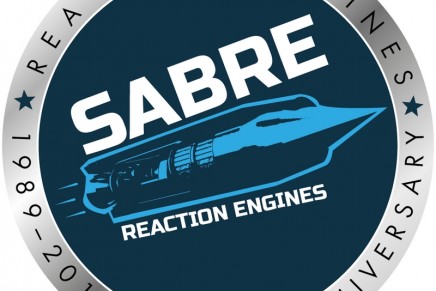 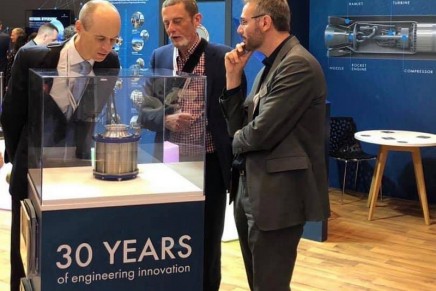