Hypersonic aircraft startup Hermeus is well positioned to disrupt the hypersonics industry. The aviation startup will develop a plane that will travel at five times the speed of sound.

Atlanta-based Hypersonic Aircraft Startup Hermeus is a startup increasing the speed of air transportation by developing hypersonic aircraft. The vision of the company is to connect the world’s cities significantly faster than ever before.

The aerospace technology company founded in 2018 is developing aircraft capable of flight in excess of Mach 5 – over 3,000 miles per hour. At Mach 5, flight times from New York to London will be reduced from 7 hours to 90 minutes. The aircraft will be capable of a range of 4,600 miles at a cruising speed of 3,300 miles per hour. The product’s design enables it to operate with minimal changes to current aviation infrastructure. Boom Supersonic’s jet that will be capable of traveling at speeds of Mach 2.2.

This month Hermeus announced a Seed round investment. The round was led by Khosla Ventures, with additional participation from private investors. The financing will further the development and test of Hermeus’ hypersonic propulsion system.

“Hermeus is developing an aircraft that not only improves the aviation experience with very reduced flight times but also has the potential to have a great societal and economic impact,” said Vinod Khosla, founder of Khosla Ventures.

“We’ve set out on a journey to revolutionize the global transportation infrastructure, bringing it from the equivalent of dial- up into the broadband era, by radically increasing the speed of travel over long distances.” said co-founder and CEO AJ Piplica. “We’re excited to work with Khosla Ventures to turn this vision into reality.”

The Hermeus founders consist of alumni from SpaceX and Blue Origin. Additionally, all four worked together at Generation Orbit, where AJ Piplica served as CEO and Glenn Case, Mike Smayda, and Skyler Shuford served as technical directors. While there, they led the development of the X-60A, a hypersonic rocket-plane and the Air Force’s newest X-Plane. 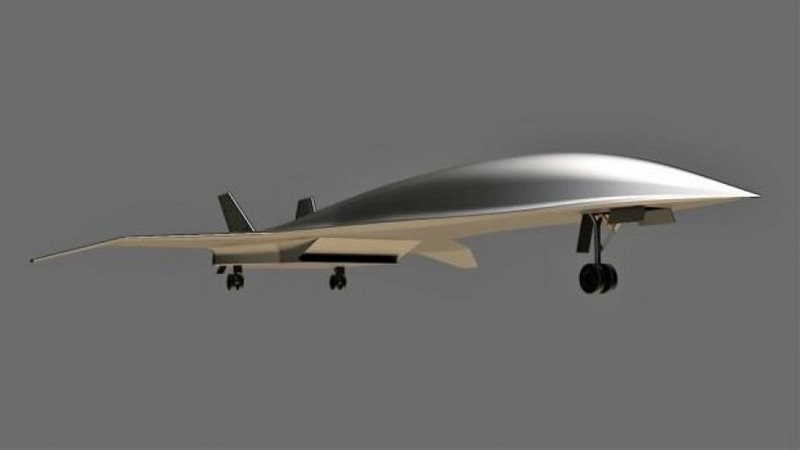 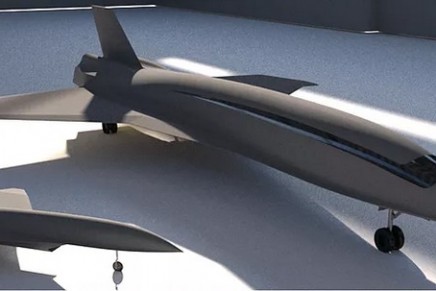 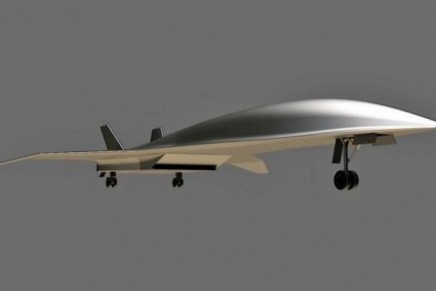