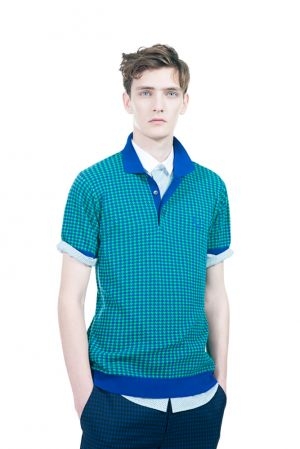 A lifelong fan of Fred Perry British fashion house, designer Raf Simons, the creative director at Christian Dior, has collaborated on six capsule men’s collections with the brand, his most recent launching in March 2013.

“We are very excited to re-launch the collaboration with Fred Perry. We have great appreciation for the heritage of the brand as well as their dynamism in guiding the brand towards the future. Their openness to create synergies between both our brands will bring interesting, creative results,” said Raf Simons.

Fred Perry celebrates this year its 60th birthday with a special exhibition featuring 25 of the customised shirts created for the brand’s 60th Anniversary. The shirts will be available to view in London’s Dover Street Market as part of an installation created by acclaimed set designer Andy Hillman.

The special installation will then travel to I.T. Beijing Market in March and Dover Street Market Ginza in April. The shirts will be auctioned later in 2013, with all proceeds going to the Amy Winehouse Foundation.

“Throughout the sixty years of the brand, the Fred Perry shirt has always been the iconic piece; the standard bearer for our Laurel Wreath emblem. Over six remarkable decades some of the most influential figures in fashion, music and sport have worn the shirt, and many have become de facto ambassadors for the brand. As part of our 60 Year anniversary celebrations, we’ve compiled a list of our 60 most loyal and distinguished fans and requested their participation in a charity fund raising exercise,” announced the fashion brand. 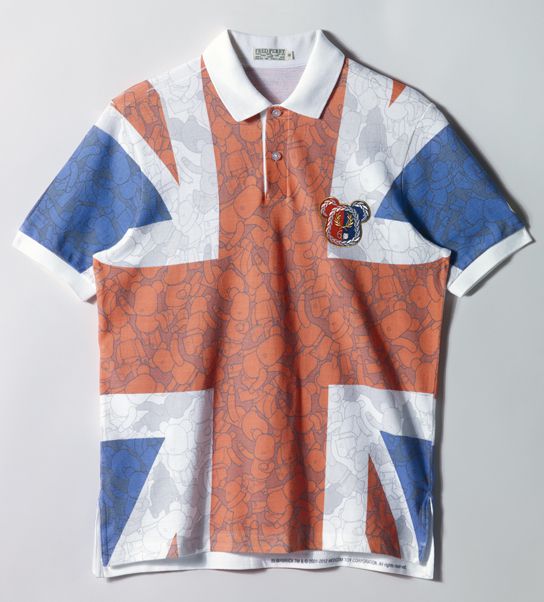 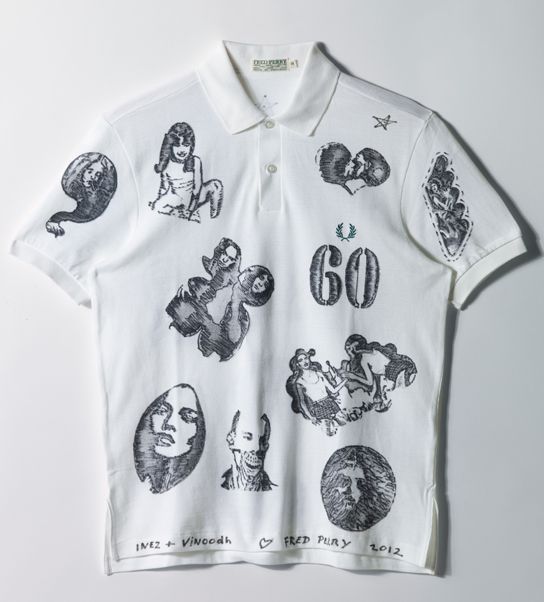 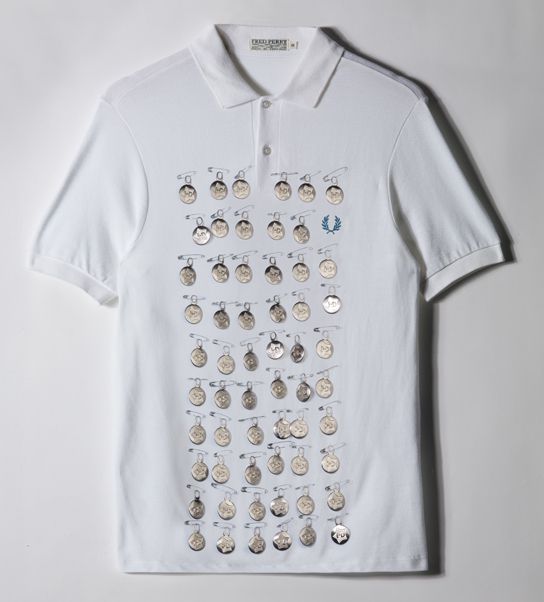 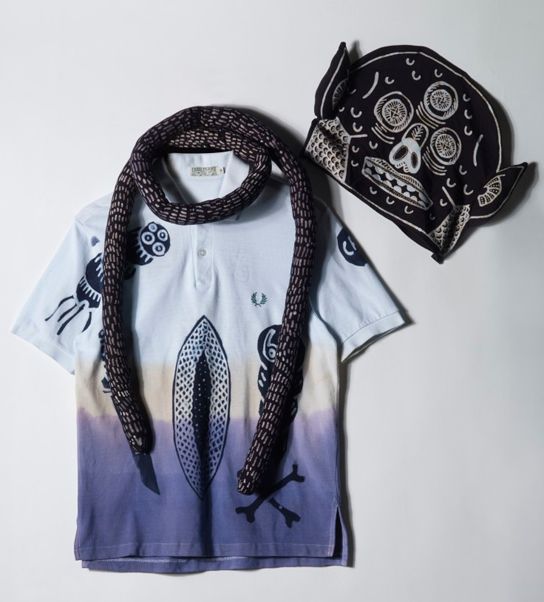 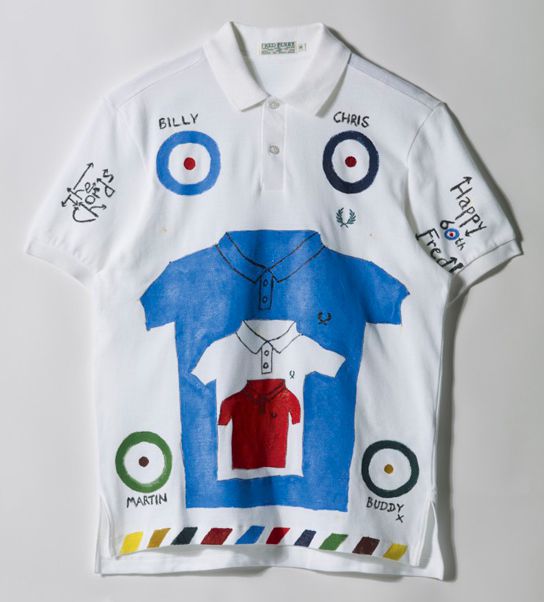 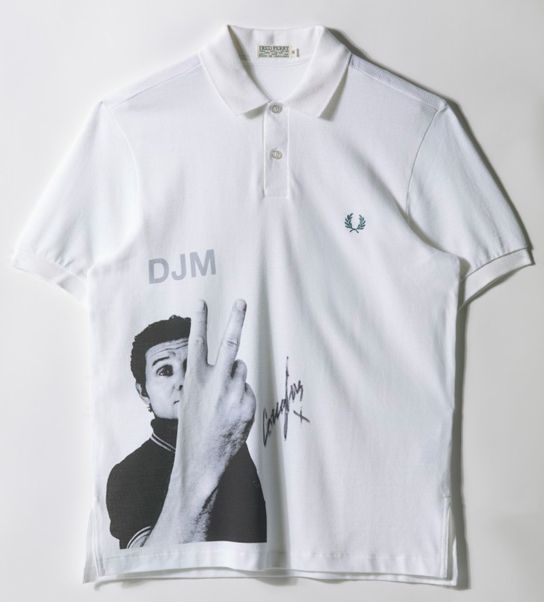 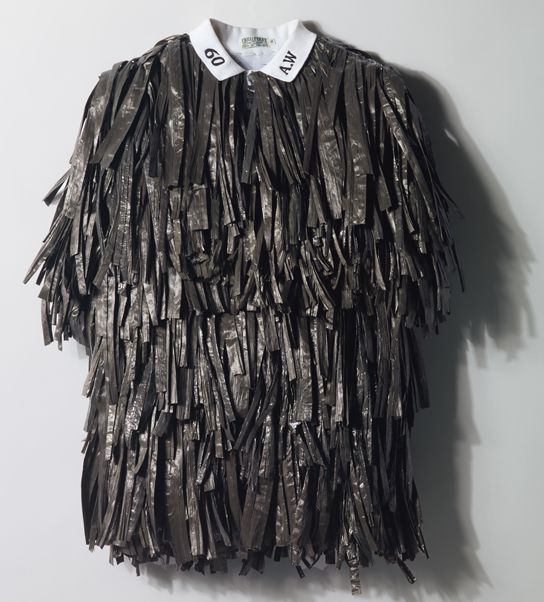 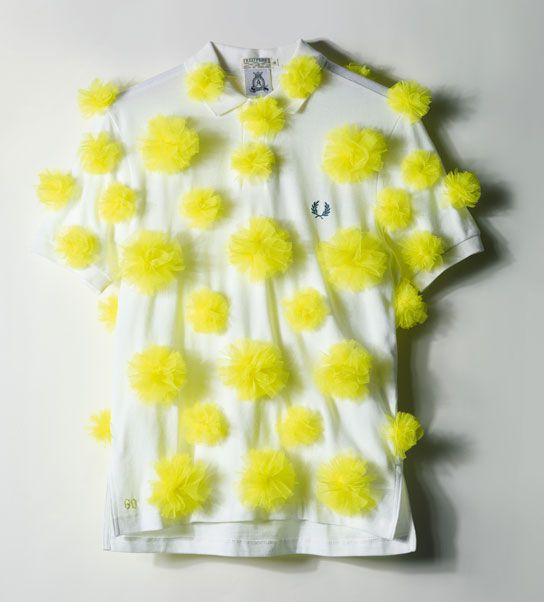 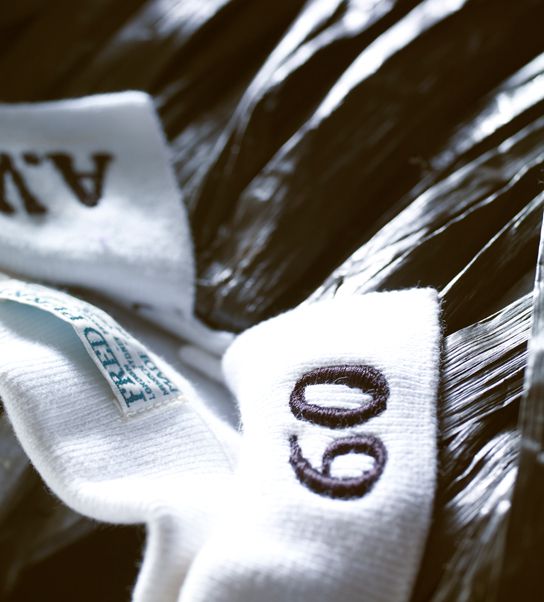 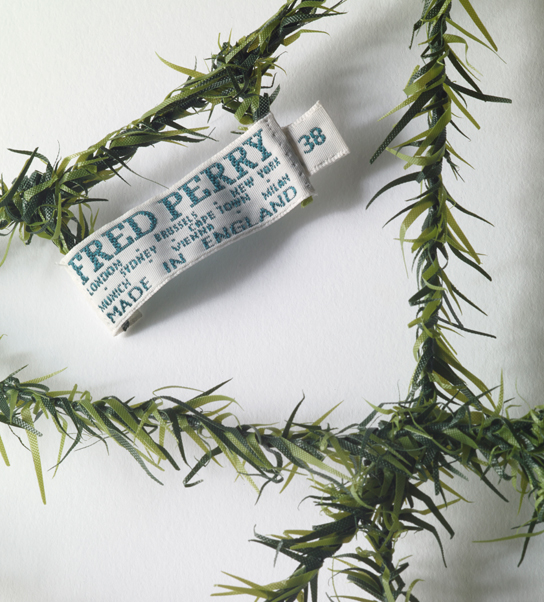 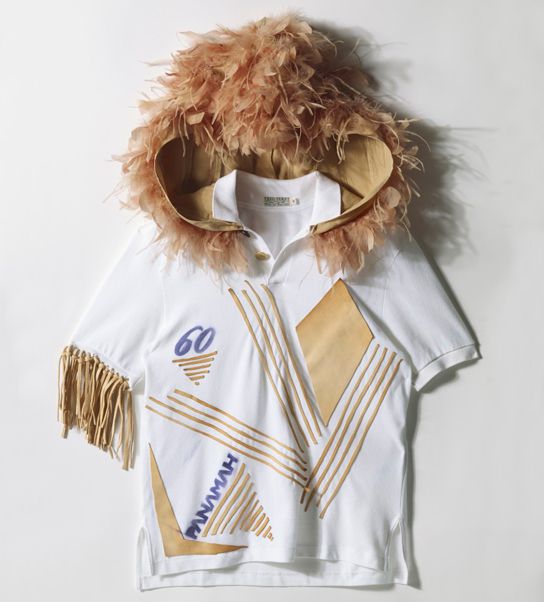