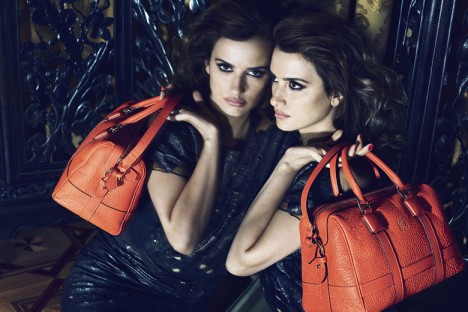 The new ‘Paseo’ Bag is inspired by the Andalusian Horse and Equestrian Art. A timeless piece which upholds Loewe’s commitment to Spain’s aesthetic heritage.

“Loewe is an international brand proud of its Spanish roots and with a rich history. Its collections are made by Spanish master artisans and I have always admired their work. I feel fortunate to be a part of this project,” said the actress.

In early December Loewe inaugurated an extension to its production facility in Getafe, near Madrid. The ceremony was attended by the Spanish industry minister Jose Manuel Soria. For 2013, Loewe announced that it will work with Japanese fashion designer Junya Watanabe on new male and female capsule collections. The partnership marks Loewe’s 40th year in Japan, the anniversary of the first Japanese ship to land in Spain 400 years ago and celebrates the year of Spain in Japan, and the year of Japan in Spain.

Penelope Cruz joined designer Giorgio Armani for a special feature inside the latest issue of Madame Figaro edited by the designer himself. Penelope Cruz and her sister Monica are working on a new lingerie line for Agent Provocateur called L’Agent. 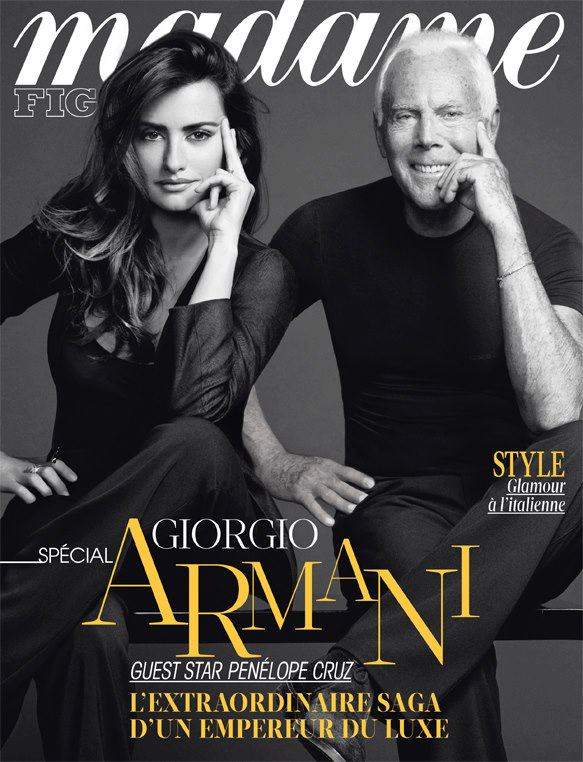 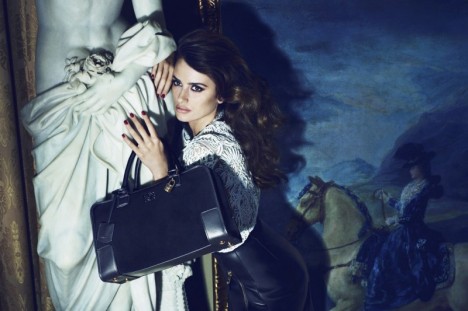 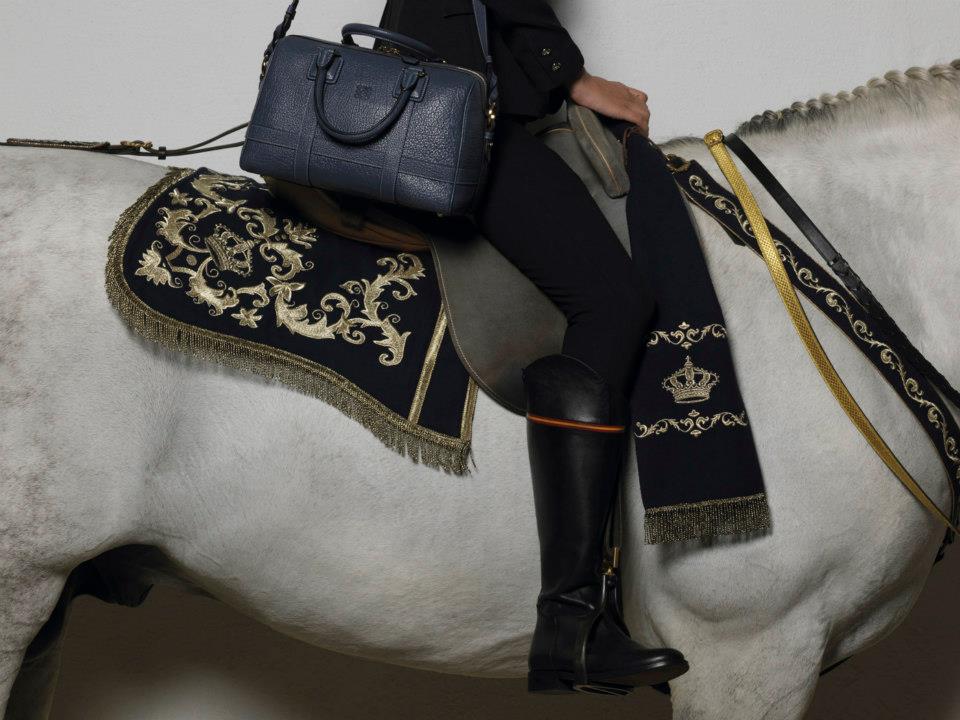 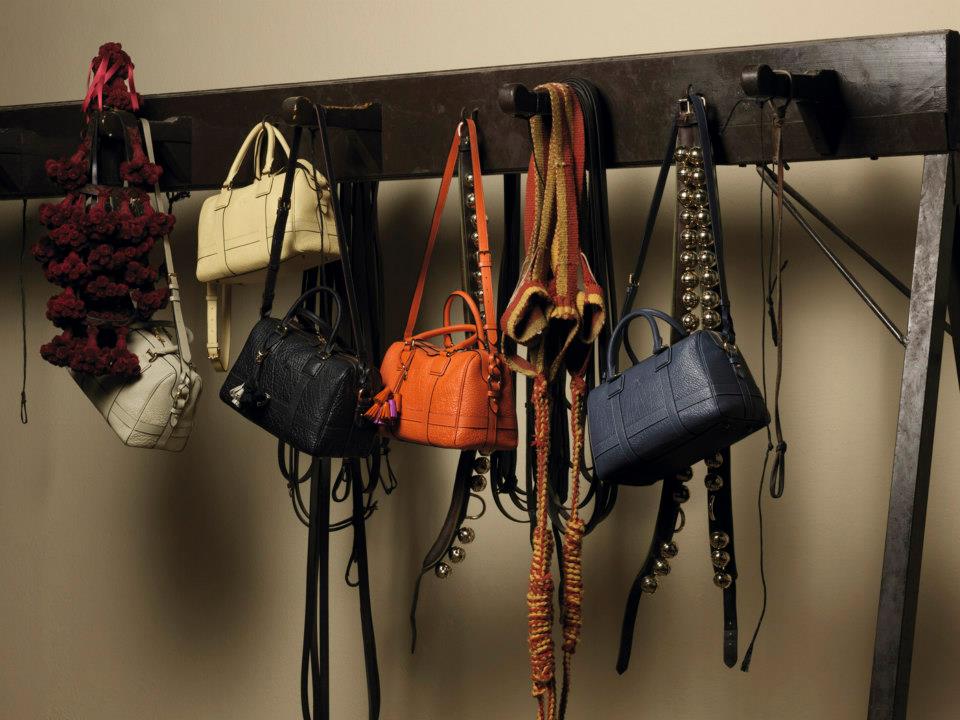 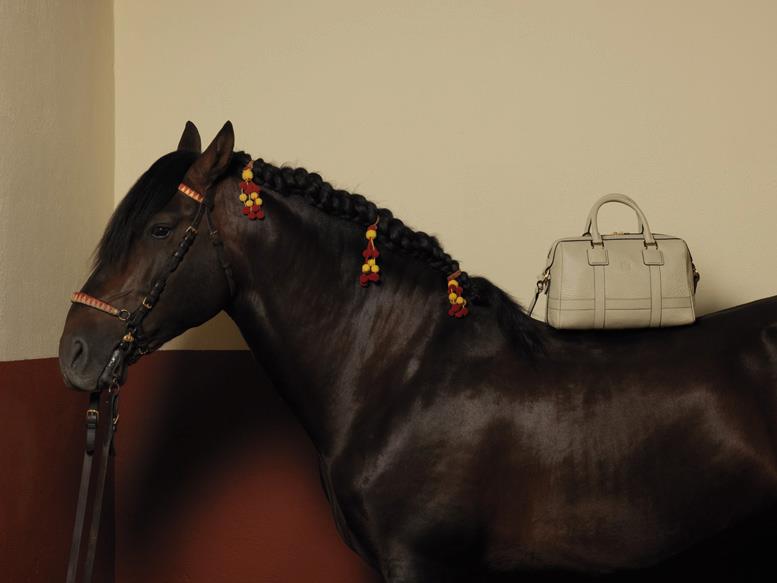