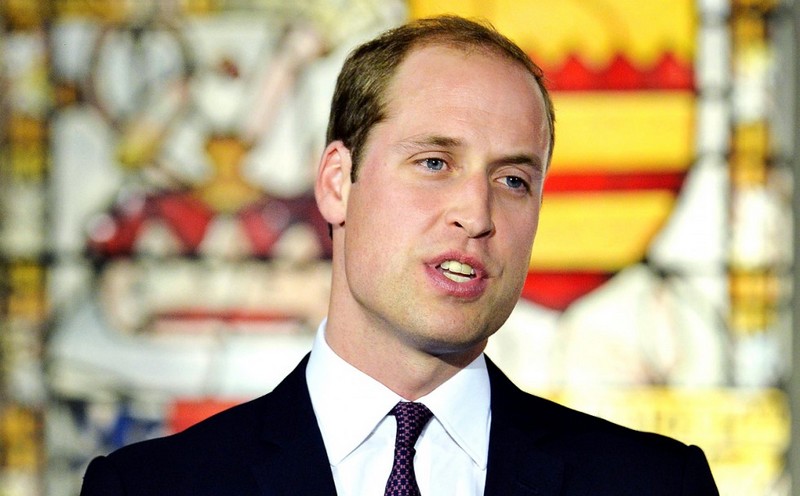 Prince William has told Chinese citizens to stop buying illegally traded wildlife products such as ivory and horn to save Africa’s rhino and elephants, hours before a state visit to the UK by China’s president.

He said: “We have to accept the truth: that consumers are driving the demand for animal body parts, for art, for trinkets, or for medicine. Only we as consumers can put the wildlife traffickers out of business.”

The Duke of Cambridge made the comment in a speech to a small audience at King’s College London that included the broadcasters Sir David Attenborough and Bear Grylls. It will later be shown to millions on Chinese television station CCTV1.

“It is time to talk about the growing human demand for illegal wildlife products that drives the trade and makes it profitable,” he continued.

He said the rate of killing – three rhino and more than 50 elephants a day in South Africa – meant that children born this year, such as his daughter Charlotte, would see the last elephants and rhino die before their 25th birthday.

“The good news is that we are far from powerless in this struggle. We can turn the tide of extinction,” he said, adding that the “killing fields” of poachers and their supply chains were already known.

He praised the Chinese president, Xi Jinping, for saying recently that he would take steps to stop the country’s domestic ivory trade. Conservationists say the trade enables the laundering of illegally imported ivory.

The prince visited an elephant sanctuary in Yunnan province during a royal visit to China in March, where he praised the country’s contribution to protecting wildlife in Africa. But without singling out China, he said more could done to reduce demand, which comes largely from south-east Asian countries.

Related: David Cameron dismisses risk of rift with US over China

“Demand provides traffickers with their incentive. It fuels their greed and generates their vast profits,” he said.

Before the visit, China banned ivory carving imports for a year and Attenborough, along with MPs and conservationists, wrote to Xi to urge him to end the country’s domestic ivory trade.

William has been campaigning for years against the illegal wildlife trade and in December last year he used a speech to point out the wholesale price of ivory had jumped from $5 to $2,100 per kilogram (about £3 to £1,350) in 25 years, driving poaching.

Along with his father, the Prince of Wales, William was a key figure at a London summit on the wildlife trade in February 2014. “We are here with a single shared purpose, to use our collective influence to put a stop to the illegal killing and trafficking of some of our world’s most iconic and endangered species,” he told the 46 nations represented at the meeting, where they agreed an accord to tackle the problem.