Porsche Track Your Dream: The third body style of the new Porsche 911 generation is making its debut. 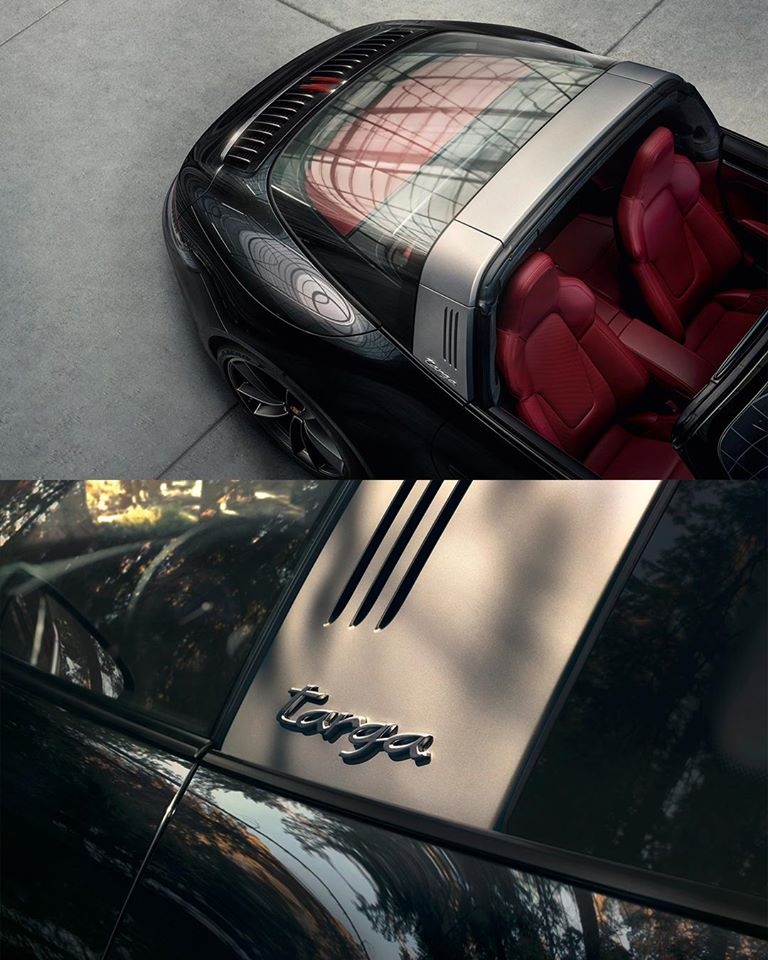 2021 911 Targa 4 & 911 Targa 4S. Additionally, Porsche said it will expand the combination of traditional styling elements, timeless design and cutting-edge technology in a special edition of the 911 Targa, which will make its debut in June.

The 1965 911 Targa 2.0 was a trailblazer for a completely new type of car. Originally marketed as a “safety cabriolet with supplemental roll bar”, the Targa, with its removable roof section, soon established itself as an independent concept and became a style icon. Right up to the present day, Porsche has continued to combine two worlds in the 911 Targa: the advantages of open-top driving in a cabriolet combined with the everyday comfort and interior feeling of a coupe.

Following the Coupe and Cabriolet, the third body style of the new 911 generation is now making its debut with the all-wheel drive 911 Targa 4 and 911 Targa 4S models. The innovative, fully automatic roof system remains its distinguishing feature, and just like the legendary original Targa model from 1965, it features a characteristic Targa bar, a retractable roof section above the front seats and a wraparound rear window. The roof can be automatically opened and closed in just 19 seconds at the touch of a button. 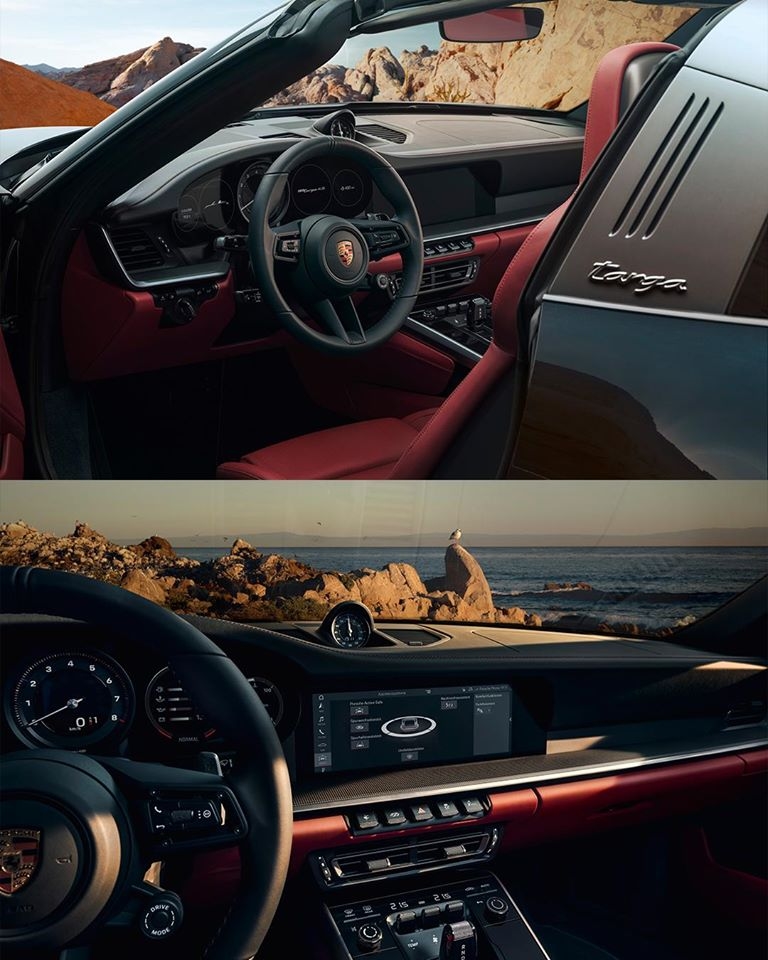 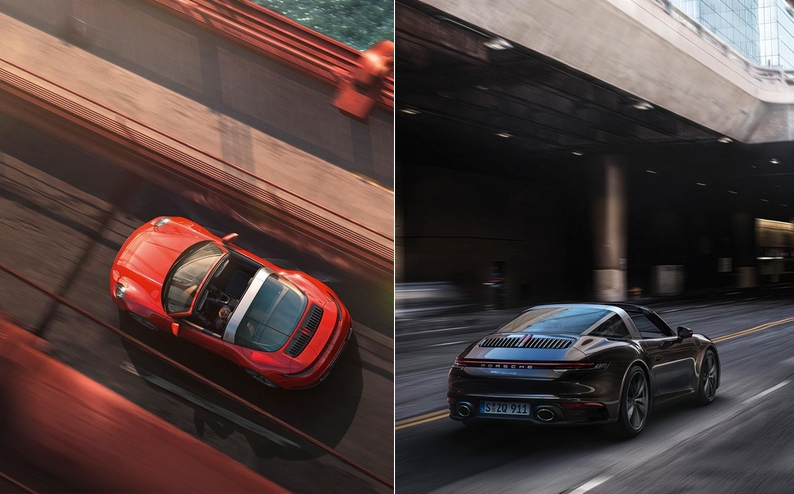 Both models are fitted with an eight-speed dual-clutch transmission (PDK) and intelligent all-wheel drive Porsche Traction Management (PTM) as standard to deliver compelling performance, traction and driving pleasure. Alternatively, the 911 Targa 4S can be ordered with a seven-speed manual transmission at no charge, which includes the Sport Chrono package as standard.

Both 911 Targa models are powered by a six-cylinder, three-liter twin-turbo boxer engine: the 911 Targa 4 now delivers 379 hp and accelerates from zero to 60 mph in just 4.0 seconds when equipped with PDK and the optional Sport Chrono Package – one tenth quicker than the previous model. The engine in the 911 Targa 4S puts out 443 hp and reaches the 60 mph mark in just 3.4 seconds with PDK and the optional Sport Chrono Package – four-tenths quicker than its predecessor. The top track speed of the new 911 Targa 4 is 179 mph, while the 4S peaks at 188 mph.

Like on the 911 Carrera models, Porsche InnoDrive, which includes adaptive cruise control, is optionally available on PDK-equipped models for the first time. And thanks to the enhanced Smartlift function for the optional front axle lift system, frequently visited locations can be programmed so that the front end of the car is raised automatically when needed. The thorough array of options is supplemented by an extensive range of accessories from Porsche Tequipment and new personalization options from Porsche Exclusive Manufaktur. 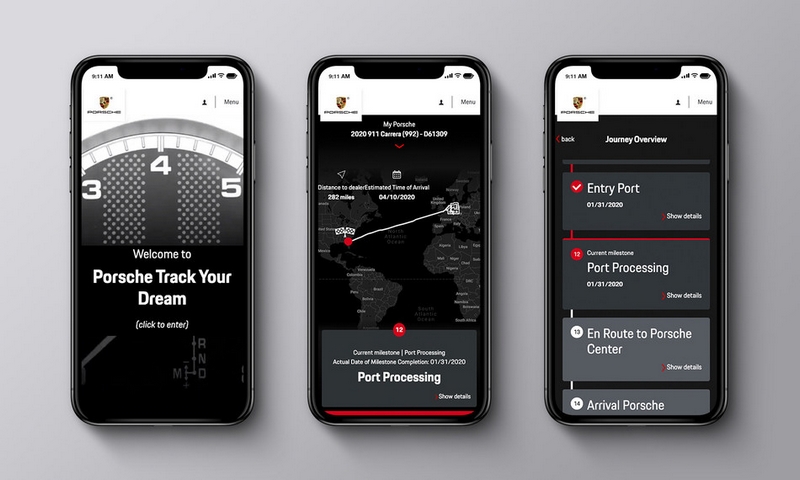 Most people are familiar with tracking a package in the mail, but few deliveries are as highly anticipated as a Porsche in the driveway. A new digital service, “Porsche Track Your Dream” allows customers who order a 911 sports car to follow its journey from production in Germany and across the Atlantic to the final destination at the dealership for delivery.

Porsche customers receive a unique link once their order is placed. This takes them to the online platform and lets them track their car through 14 milestone events. They include order creation, freeze point for vehicle changes, production updates, vessel departure from Germany, port entry into the U.S., dealership arrival and more. Background information about each milestone is available while a countdown shows the progress in miles and days.

As a key component of the digital customer experience, Porsche Track Your Dream is integrated with the My Porsche web portal. Here, ownership aspects such as service scheduling, financing and Porsche Connect functions are handled once the car arrives at its new home. 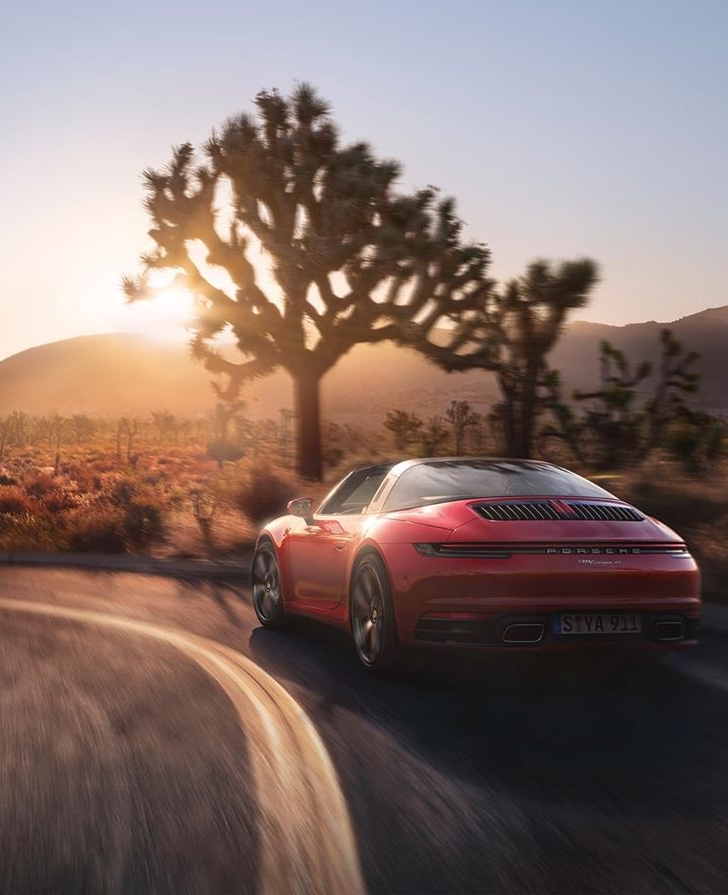 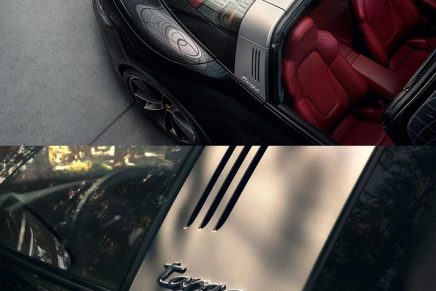 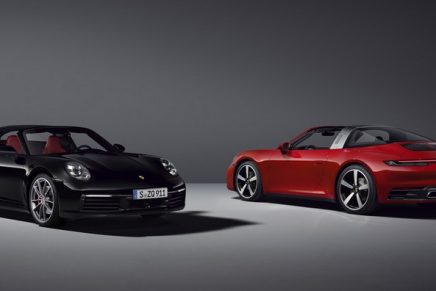 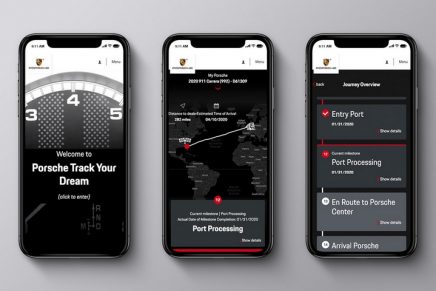 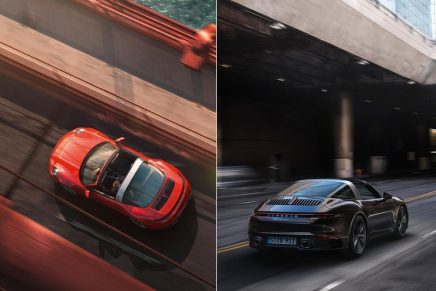 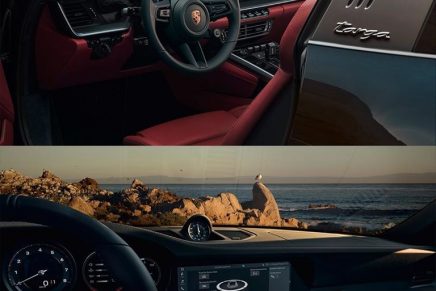 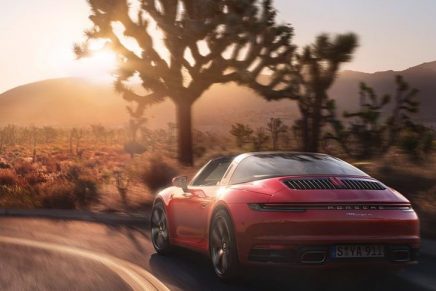