Manufactured at Honda Aircraft Company’s world headquarters in Greensboro, NC, the Honda Jet was the most delivered aircraft in its class in 2017 and for the first half of 2018. 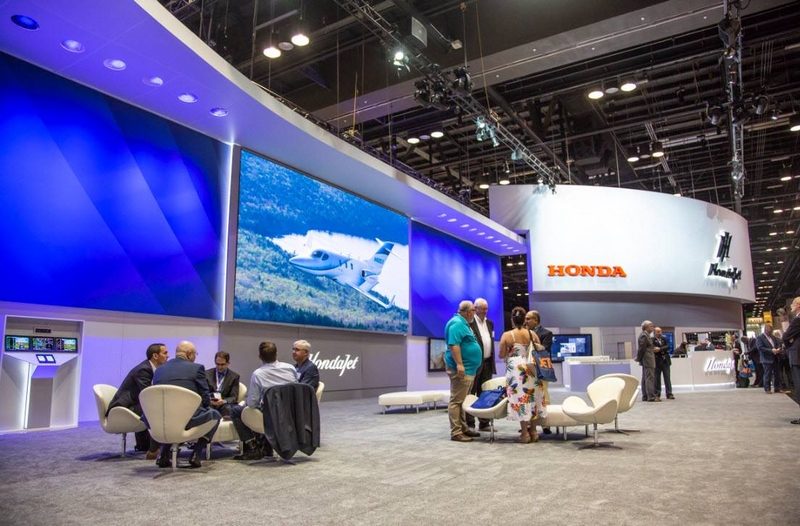 The package also features many Garmin G3000 avionics software updates, including, but not limited to, advanced integrated Take Off & Landing (TOLD) calculations, increased connectivity with Flight Stream 510 compatibility and an enhanced electronic checklist.

The announcement was made at the NBAA Business Aviation Convention & Exhibition (NBAA-BACE).

“As Honda Aircraft Company continues to pioneer new technologies in aviation, the APMG was created to ensure that all Honda Jet owners, current and future, would have the opportunity to experience newly-created state-of-the-art technologies, regardless of when they purchased their aircraft,” Honda Aircraft Company CEO and President Michimasa Fujino stated. He added, “The purpose of the APMG is to implement new features on original aircraft for the benefit of customers around the world.” 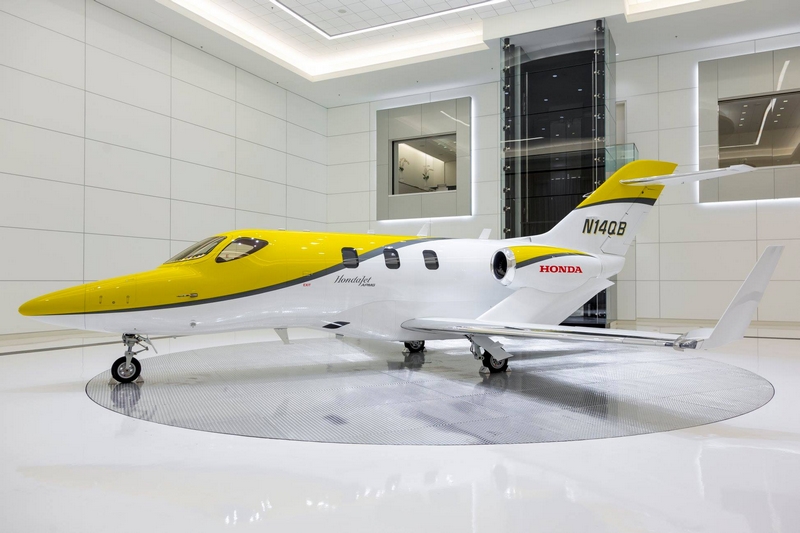 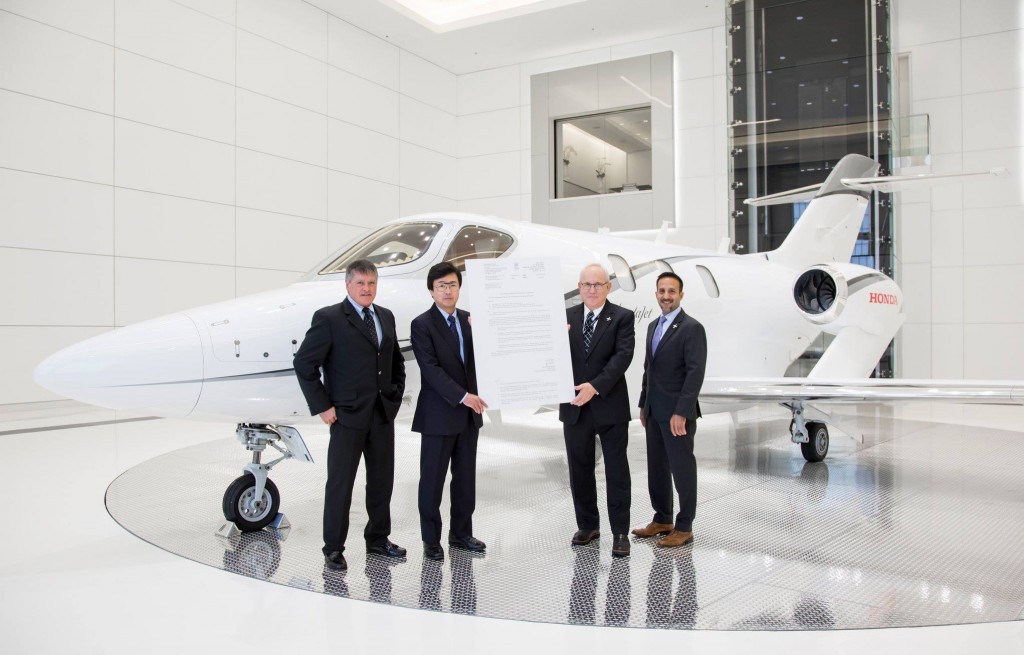 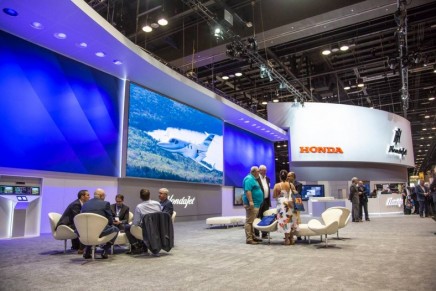 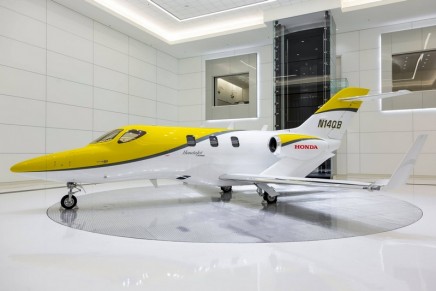 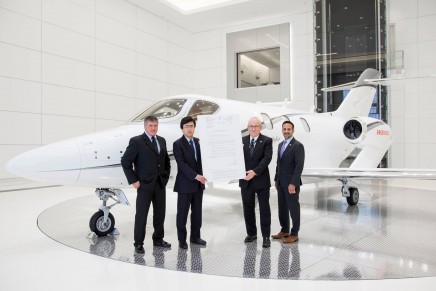