Festive unveiling of the new 935 at Porsche Rennsport Reunion 2018. Only 77 homage examples of the Porsche 935 will be made.
This spectacular supercar is a birthday present from Porsche Motorsport to fans all over the world. Porsche has unveiled the new 935 on the occasion of the historic “Rennsport Reunion” motorsport event at Laguna Seca Raceway in California. Because the car isn’t homologated, said Frank-Steffen Walliser, Vice President Motorsport and GT Cars, engineers and designers didn’t have to follow the usual rules and thus had freedom in the development.

The race car’s technology for clubsport events and private training on racetracks is based on the 911 GT2 RS high- performance sports car. Like its historic predecessor, most of the body has been replaced or supplemented by carbon-fibre composite parts (CFRP). 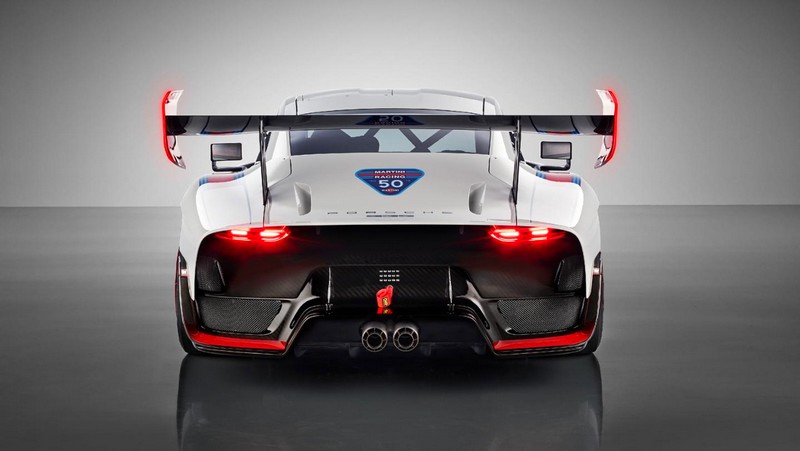 The spectacular aerodynamics is a completely new development and pays tribute to the Porsche 935/78 Le Mans race car, which fans dubbed “Moby Dick” due to its elongated shape, massive fairings and white base colour. The distinctive wheel arch air vents on the front fairings, which also feature on the GT3 Porsche 911 GT3 R customer vehicle, increase downforce at the front axle.

The new 935 is powered by a 3.8-litre six-cylinder twin-turbo engine, which is largely identical to the high-performance standard unit mounted in the road-legal 911 GT2 RS. Power is transferred to the rear engine via a seven-speed Porsche Doppelkupplung (PDK) with rigid gearbox suspension at the 310-millimetre-wide rear axle. Like in the GT road models of the 911, the driver changes gears via conveniently positioned shift paddles on the steering wheel.

Many details of the exterior are a salute to winning vehicles from the company’s motor racing history: The aerodynamically capped rims echo those of the 935/78, with the LED rear lights on the rear wing endplates adopted from the 919 Hybrid LMP1 race car. The side mirrors hail from the current Le Mans-winning 911 RSR, with the
exposed titanium tailpipes modelled on the Porsche 908 from 1968.

These references are carried through to the cockpit. The knob on the gearshift lever has a laminated wood design andis reminiscent of racers such as the 917, the 909 Bergspyder and the Carrera GT super sports car. The carbon steering wheel and the colour display behind it have been taken from the 911 GT3 R from the 2019 model year. A massive safety cage combined with a racing bucket seat and a six-point safety harness ensure maximum safety. A second seat for the passenger is available as an optional extra. 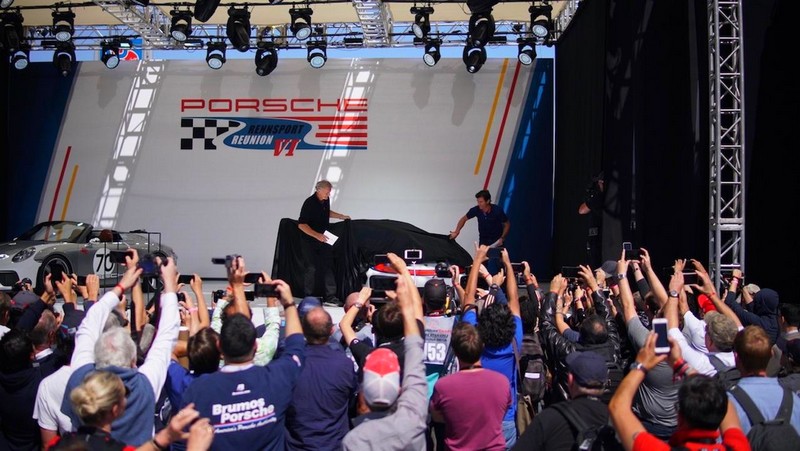 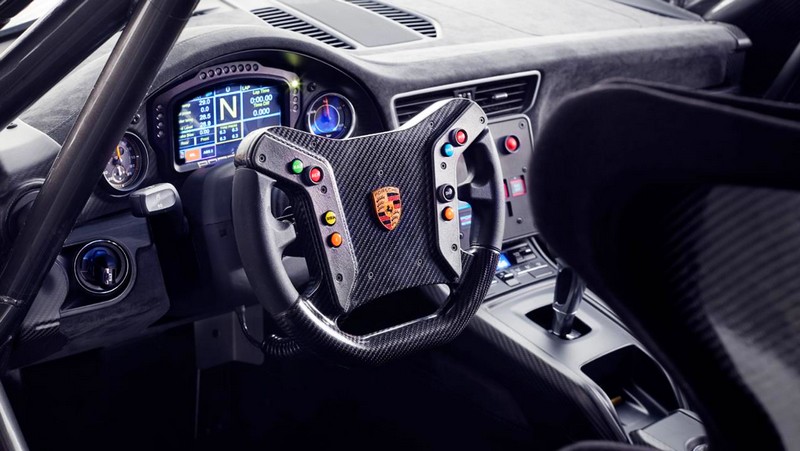 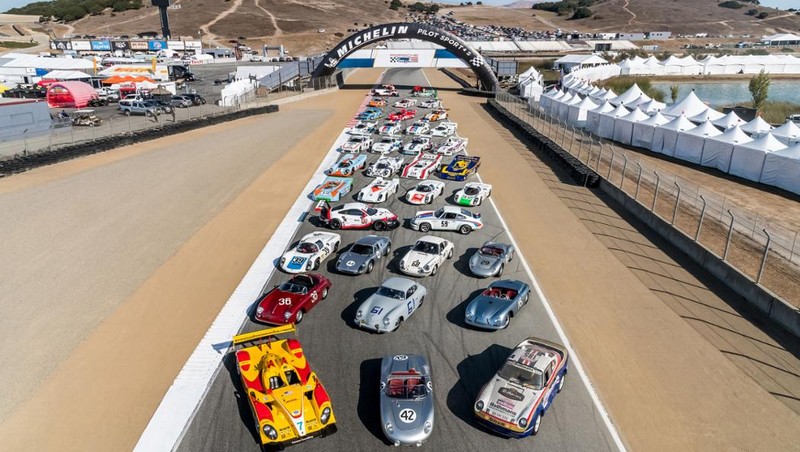 The Porsche Rennsport Reunion VI at Laguna Seca (USA) has 81,550 fans of the brand from Stuttgart spellbound. At the four-day event in California, avid motor racing enthusiasts in legendary vehicles and unforgotten works drivers from the last five decades congregate.

Rennsport Reunion VI is the culmination of this year’s global celebrations of the 70th anniversary of the first Porsche sports car. Official attendance was 81,550, according to raceway officials. It was the highest attendance at Laguna Seca in five years and easily broke the Rennsport Reunion V record of more than 60,000 at the previous event in
2015, which was also held at Laguna Seca.

Around 2,500 vehicles – from the 356 Speedster to the RS Spyder, the 959 Dakar and the 919 Hybrid – thrill visitors with their fast laps in seven categories. The theme of the sixth edition of the Porsche Rennsport Reunion is “Champions”, and with over 30,000 race wins, the sports car manufacturer from Weissach is by far the most successful brand in motorsports worldwide. 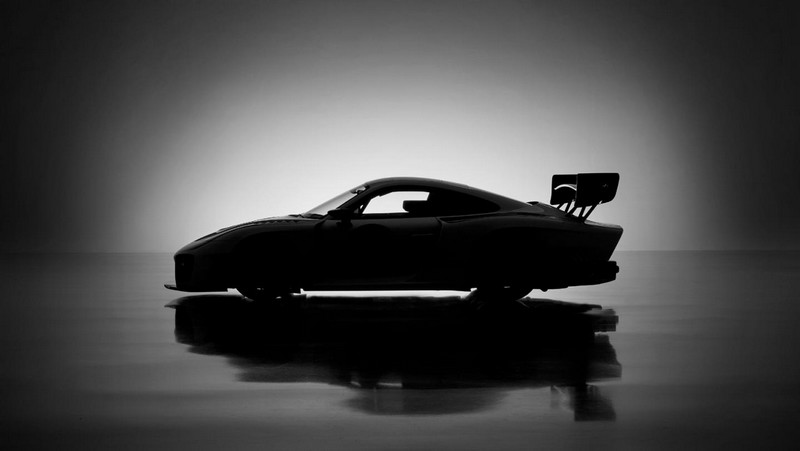 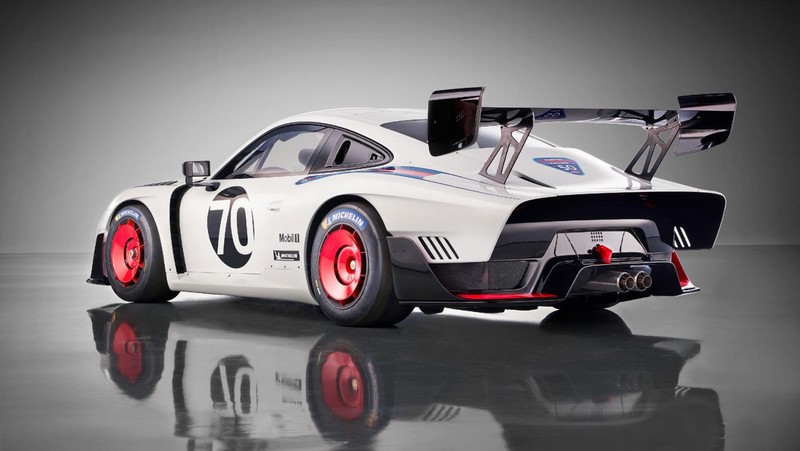 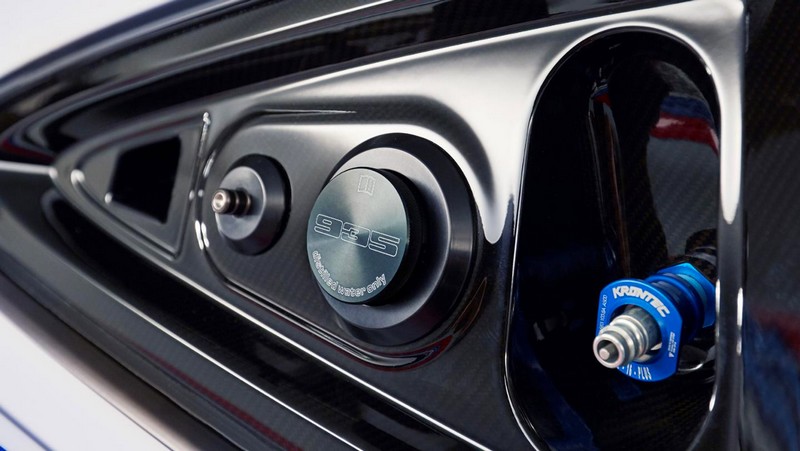 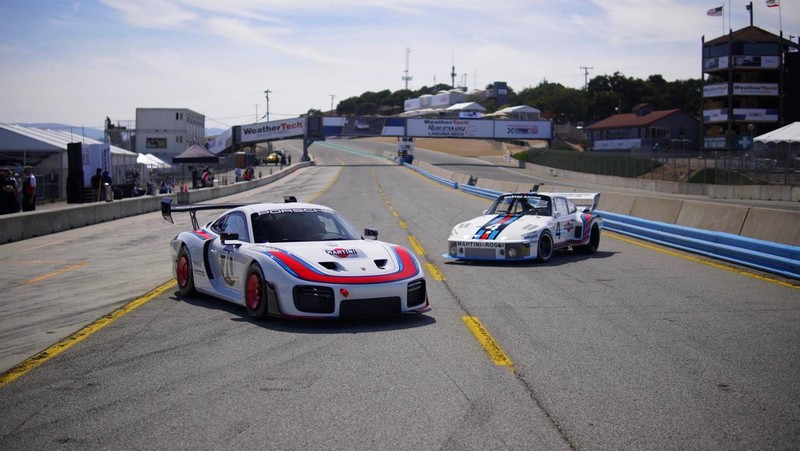 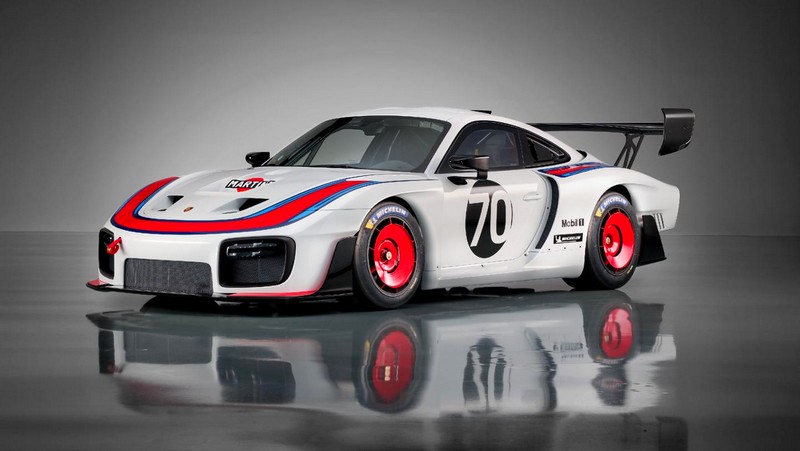 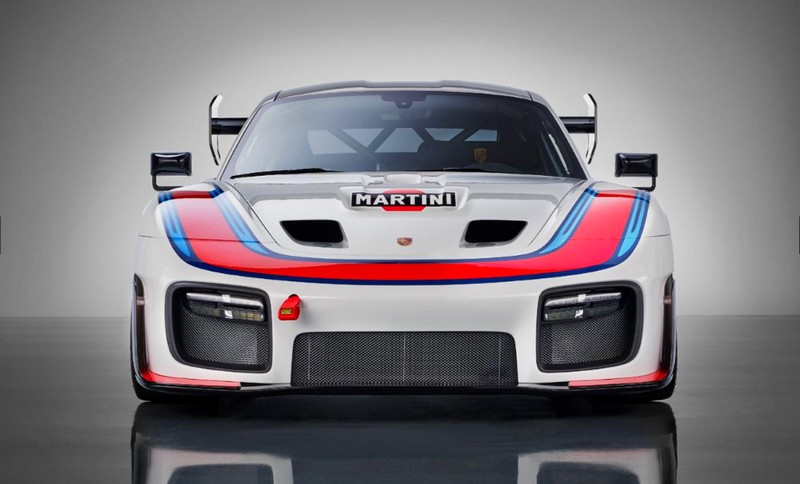 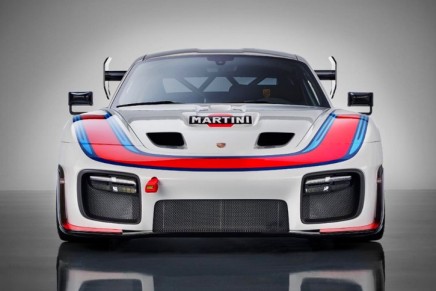 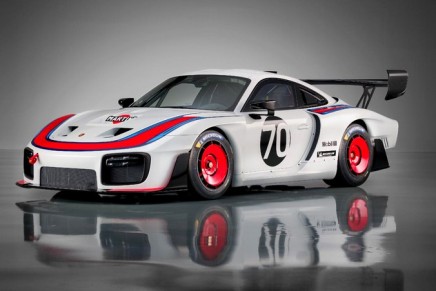 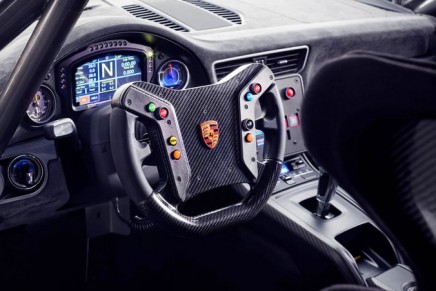 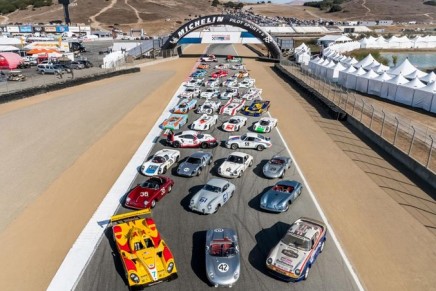 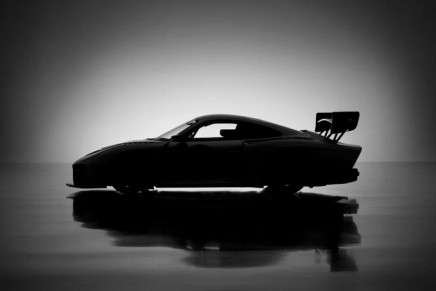 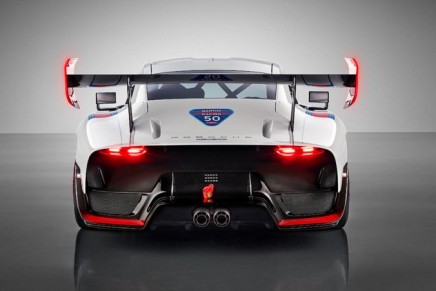 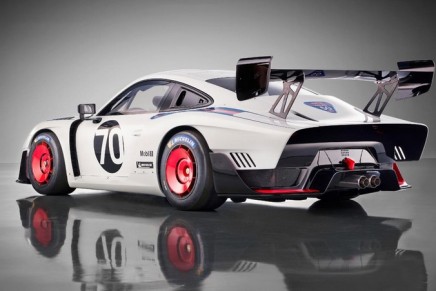 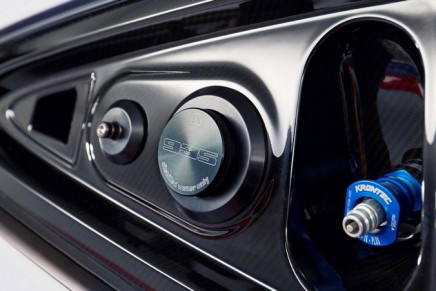 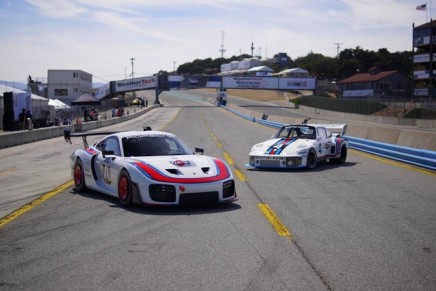 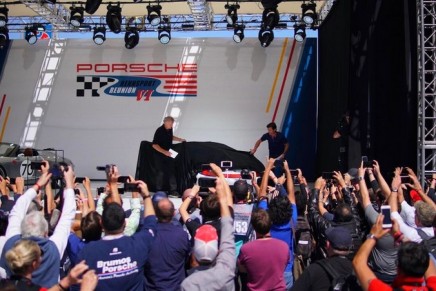