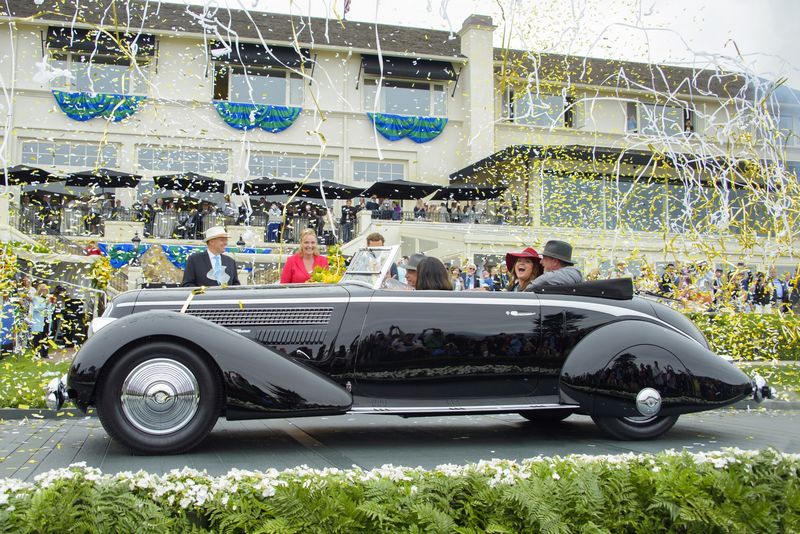 1936 Lancia Astura, the cabriolet once owned by guitarist Eric Clapton, was named Best of Show at 66th Pebble Beach Concours d’Elegance. There were many strong contenders for Best of Show this year. Final nominees included a 1938 Delahaye 165 Figoni & Falaschi Cabriolet owned by the Robert M. Lee Automobile Collection and shown by Anne Brockinton Lee of Sparks, Nevada; and a 1931 Stutz DV-32 LeBaron
Convertible Victoria owned by Joseph and Margie Cassini III of West Orange, New Jersey. 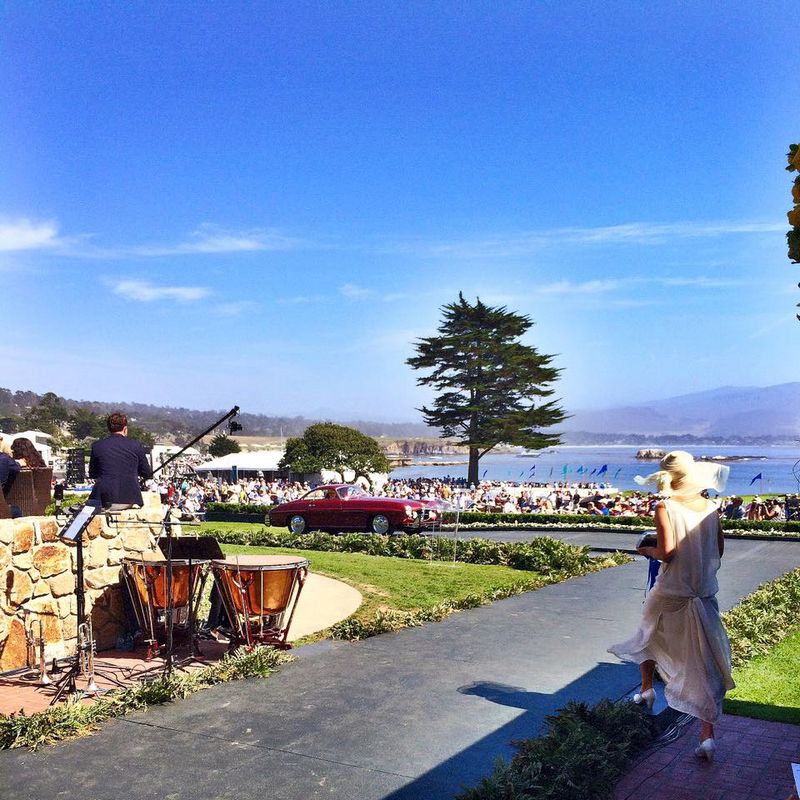 When the award was announced, it took Mattei a moment to grasp the accomplishment: “I was just happy to be an entrant at Pebble Beach—and now to get an award, and not just one, but three!” His Lancia also won its class and was named the Gwenn Graham Most Elegant Convertible.

“This Lancia is a true combination of speed and style,” said Concours Chairman Sandra Button. “Pinin Farina took a fantastic car and added many spectacular attributes, including a power top, curved side glass windows and the unusual basket-woven trim. This car is sport and luxury embodied.”

Mattei purchased the Lancia in 2009 and spent about six years restoring it. Asked what he found most compelling about the car, Mattei referenced the car’s mechanical sophistication and its ability to exhibit two different personalities: an aggressive stance with the top up and a more relaxed and elegant style with it down.

The Pebble Beach Concours competition drew 228 cars from 16 countries and 30 states to the 18th fairway of Pebble Beach Golf Links. It also raised over $1.75 million to help people in need. Through the Pebble Beach Company Foundation, the primary charitable partner of the Concours, these charitable funds will benefit over 80 local charities. 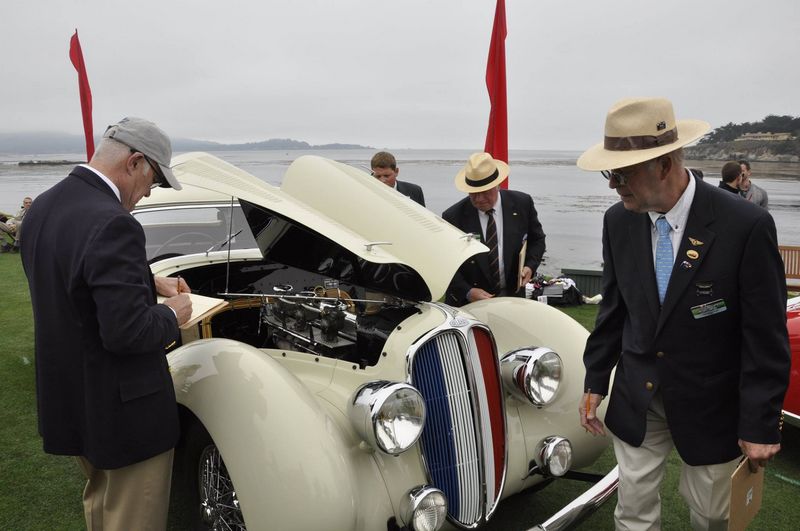 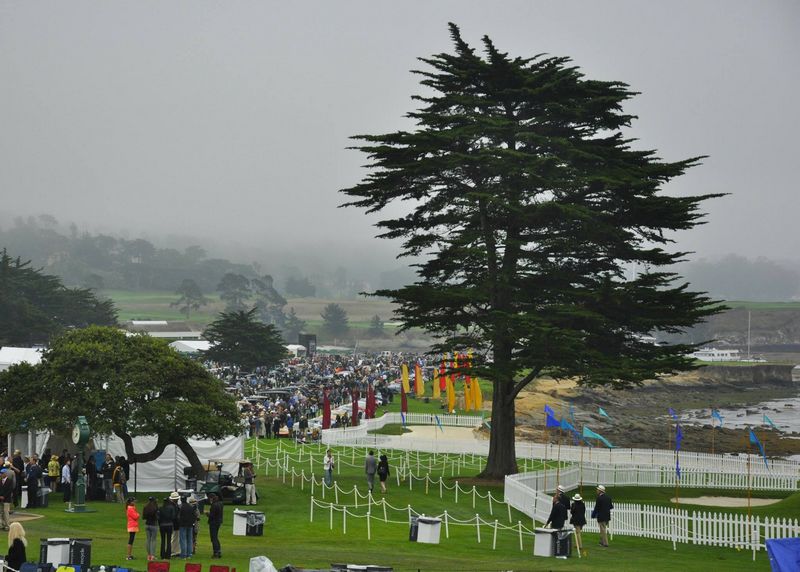 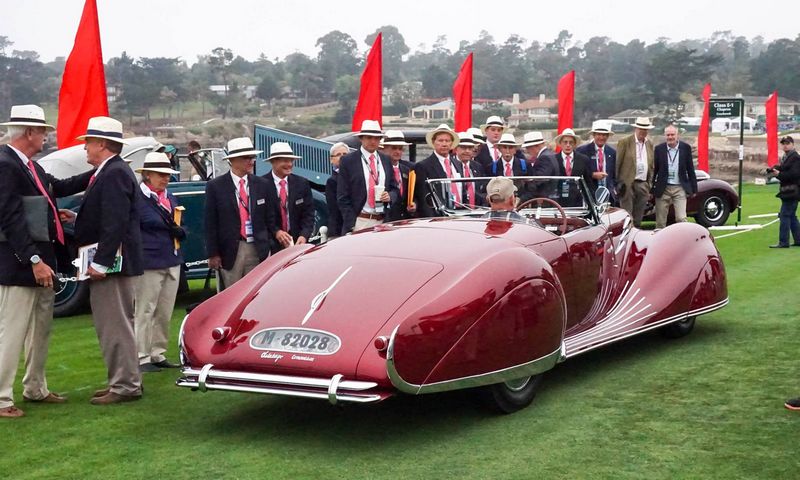 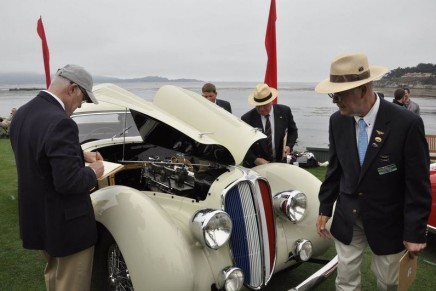 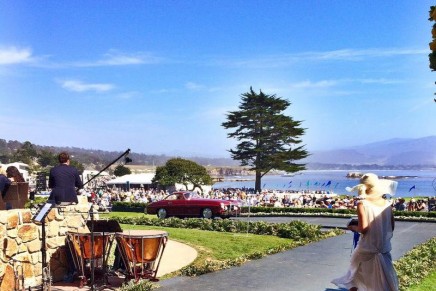 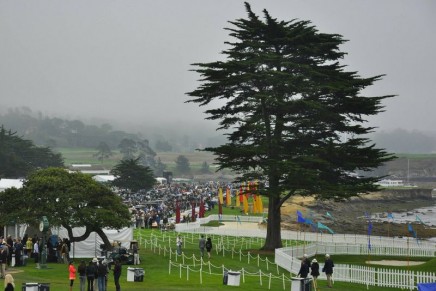 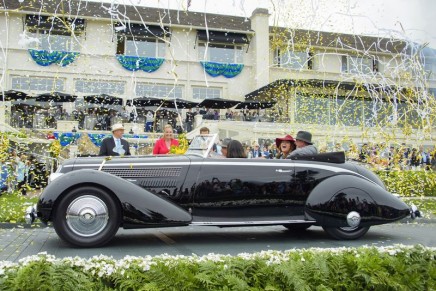 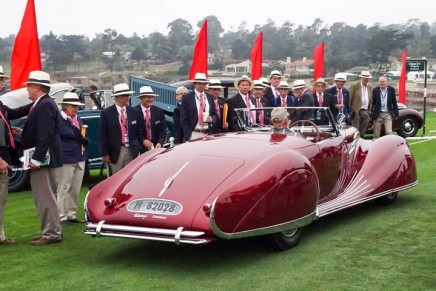