For nearly two centuries, the Maison has explored the facets of beauty in fragrances, makeup and skincare. To celebrate its 190 years Guerlain is premiering extraordinary sagas that retrace its history to the origins of modern perfumery. 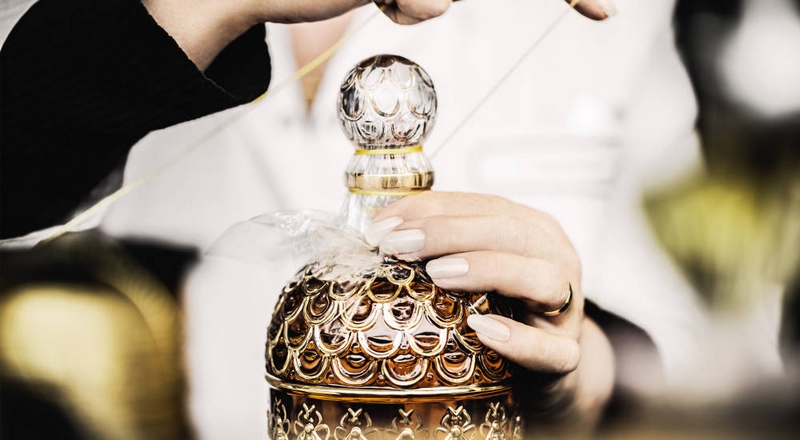 Maison Guerlain began in 1828 thanks to the visionary creativity of Pierre-François Pascal Guerlain. Inspired by a desire to spark emotion, to surprise and amaze, Guerlain continued its story with Aimé Guerlain, who revolutionized the world of fragrances by combining natural and synthetic ingredients for the first time to create Jicky. Three generations of Guerlain perfumers followed: Jacques Guerlain, Jean-Paul Guerlain and today Thierry Wasser.

To celebrate this anniversary, Guerlain is unveiling a series of sagas, a special chance to discover or rediscover this mythic Maison throughout the year. Three sagas have already been released. This first is dedicated to Guerlain Perfumers, the second to the raw materials used in the composition of Guerlain fragrances, and a third reveals the secrets of lipstick, retracing the creation of Guerlain’s first modern lipstick. 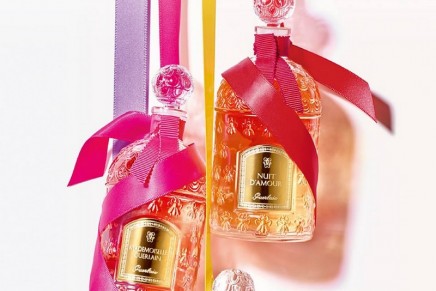 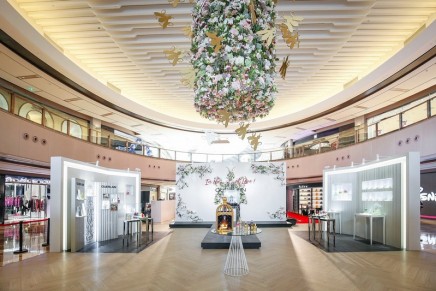 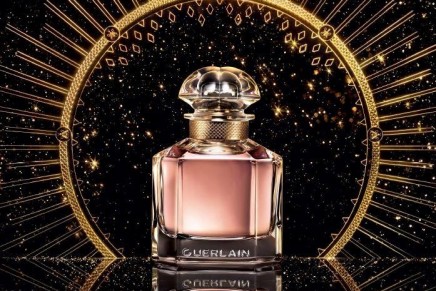 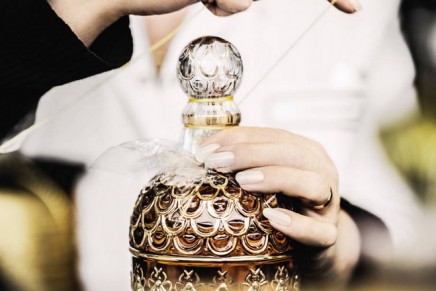