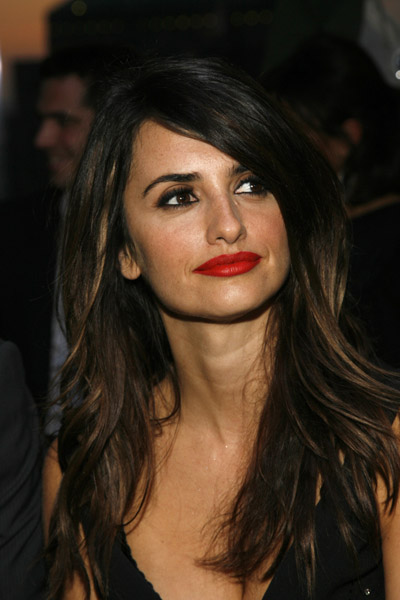 Actress Penelope Cruz has been named the EIF ambassador for Saks Fifth Avenue’s 2012 Key To The Cure campaign. In the 14 years since the inception of the Saks Fifth Avenue charity shopping weekend, the company, together with its vendors and partners, has raised $31 million for cancer research.

Celebrated designer Carolina Herrera created a limited-edition T-shirt exclusively to benefit Key To The Cure that will retail for $35 at Saks Fifth Avenue and Saks Fifth Avenue OFF 5TH stores and on saks.com. One hundred percent of the proceeds from each shirt sold will be donated to EIF’s Women’s Cancer Research Fund, benefiting charitable programs dedicated to finding new detection methods, better treatments and eventual cures for women’s cancers. The T-shirt debuts at Saks Fifth Avenue on October 1st.

“It is a pleasure and honor to partner with Saks on the Key to the Cure project this year. It’s wonderful to see both fashion and philanthropy brought together to serve a greater purpose. The design of the t-shirt had to be both meaningful and pleasing to the eye and I think we’ve accomplished just that,” said Carolina Herrera.

Saks Fifth Avenue initiated its charity shopping weekend in 1999. Since then, the company has donated $31 million to women’s cancer research and treatment organizations throughout the United States. Organizations benefiting from these funds include: The Breast Cancer Research Foundation; EIF’s Women’s Cancer Research Fund; Cleveland Clinic; Boston’s Dana-Farber Cancer Institute; Nevada Cancer Institute and many others.