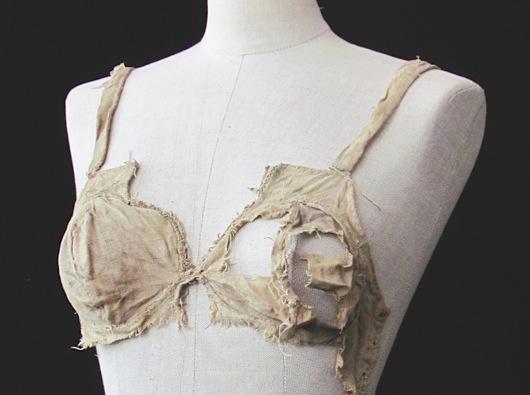 The undergarments were among almost 3,000 fragments of clothing found in Lengberg Castle in East Tyrol during recent renovations. It is believed that women did not wear underpants or drawers until as late as the very end of the 18th century. Men wore shirts and braies (medieval underpants resembling modern-day shorts), and women a smock or chemise and no pants. That’s all we have known about medieval underwear, but now, because of archaeological finds in East Tyrol, Austria, we have a better idea of what some women wore underneath their dresses. Due to dry conditions in the castle’s vault the organic waste, mainly consisting of worked wood, leather (shoes) and textiles had been extremely well preserved, and four of the linen fragments resemble modern bras.

Of course this does not mean all women in the Middle Ages or early modern times owned bras or drawers, but some did, BBC History Magazine. Considering the Lengberg ‘breastbags’ were found in a castle, they were likely most common among members of the upper class or women who were, for whatever reason, not overly concerned with social standards. 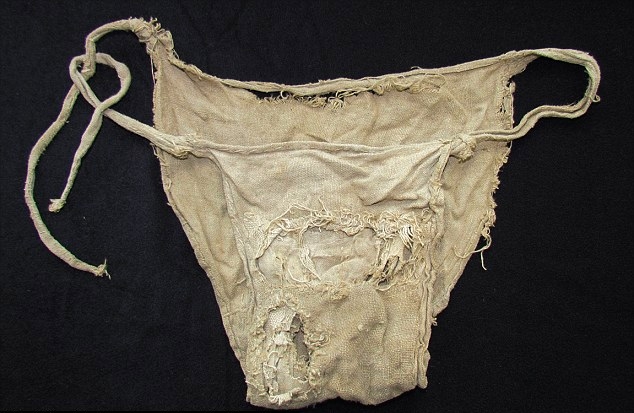