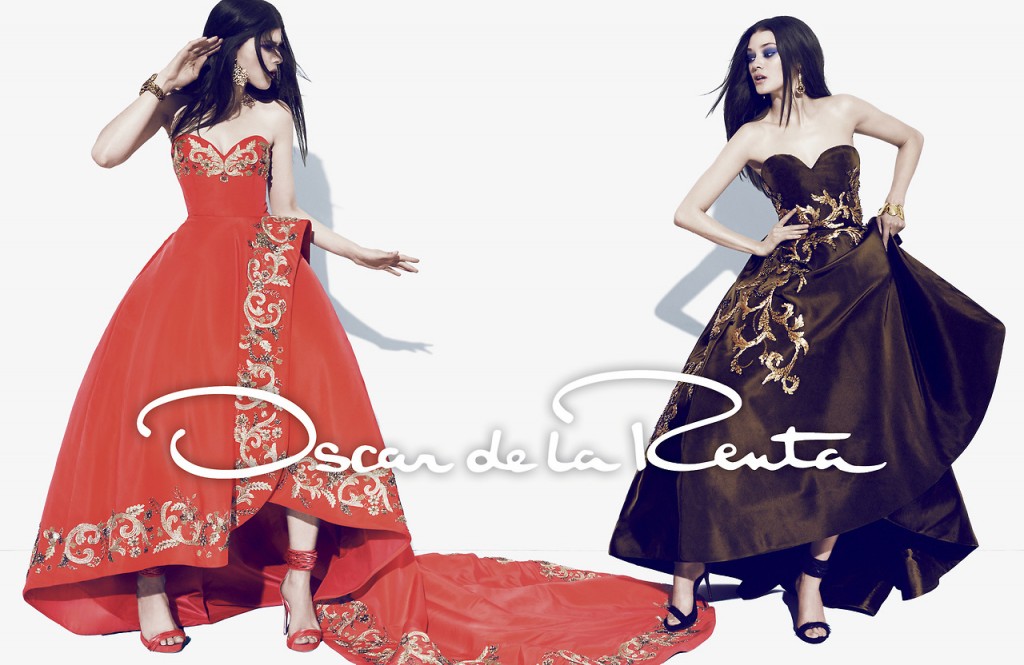 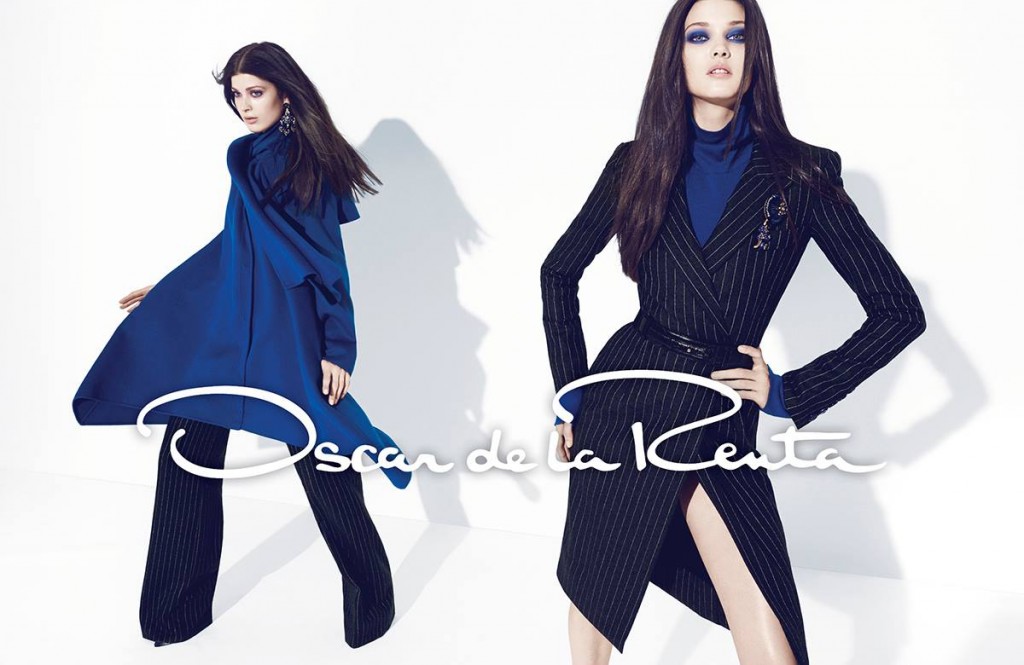 De la Renta was trained by Cristóbal Balenciaga and Antonio del Castillo, he became internationally known in the 1960s as one of the couturiers to dress Jacqueline Kennedy. An award-winning designer, he worked for Lanvin and Balmain; his eponymous fashion house continues to dress leading figures, from film stars to royalty, into the 2010s. De la Renta
is particularly known for his red carpet gowns and evening wear.

De la Renta’s talents receive continual international recognition. Among them, he received the Council of Fashion Designers Designer of the Year Award in 2000 and in 2007 (tied with Proenza Schouler). In February 1990, he was honored with the CFDA Lifetime Achievement Award. King Juan Carlos of Spain bestowed de la Renta with two awards. He is recognized by the French government with the Légion d’honneur as a Commandeur.