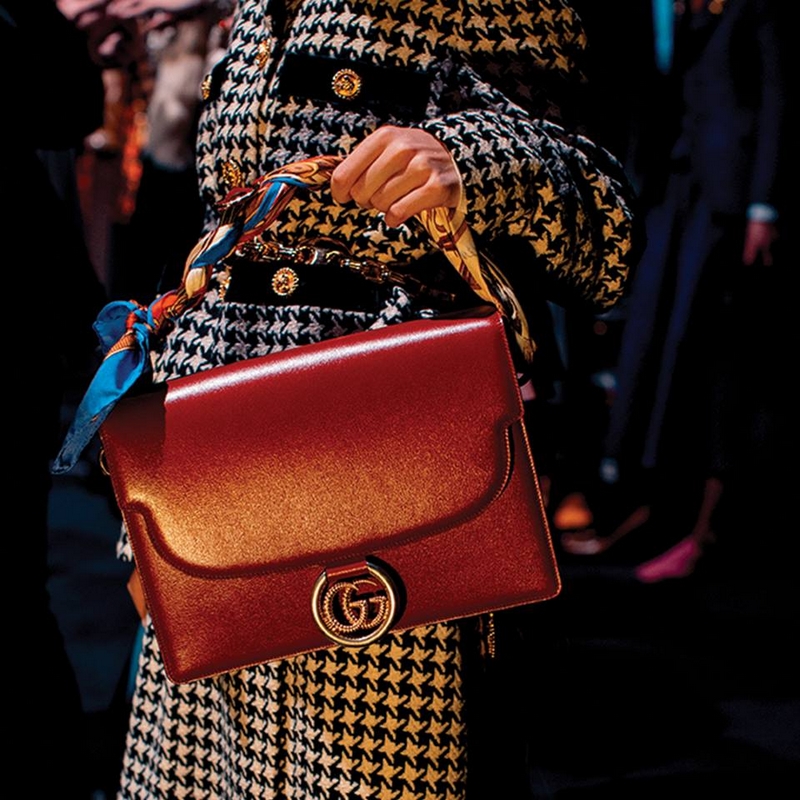 The rise of online platforms for buying and selling goods has fuelled a rapid increase in fake merchandise sold around the world, the value of which has reached $590bn (£384.4bn) a year, according to a report.

The Organisation for Economic Co-operation and Development (OECD) and the European Union’s intellectual property office (EUIPO) found illicit goods, from designer handbags to luxury watches, accounted for as much as 3.3% of total international trade in 2016, up from 2.5% ($461bn) in 2013.

The surge, identified using the latest available customs seizure data from the EU and several other border forces around the world, came even as global trade volumes fell over the same period, suggesting a rapid escalation in trading of fake goods.

Customs officials noted the most frequently seized imported fakes were items of footwear, followed by clothing, leather goods and IT equipment, with postal parcels the most popular way to ship counterfeit and pirated products.

The boom in fakes comes as technology makes it easier to buy and sell goods online, with the report highlighting “digital platforms which help connect supply and demand globally” as having a particular impact.

It also said there had been a “dramatic increase in the number of parcels crossing borders” as the sale of fake goods moved from bulk road, air and sea deliveries to smaller packages.

The report pinpointed China as by far the biggest country of origin for fake goods, and at the centre of a complex web of other countries used for shipping illicit goods. India, Malaysia, Pakistan, Thailand, Turkey and Vietnam were also identified as major sources of illicit goods, although considerably behind China.

China was the top producer of fake goods in nine out of 10 categories, including the most popular category, footwear, where as much as 27% of all goods seized could be traced back to the country, according to the report.

The alleged theft of intellectual property is among the biggest gripes of Donald Trump, the US president, in his trade dispute with China.

Almost 24% of the $590bn of goods seized in the study were subject to intellectual property rights held by US owners. Other rights holders in France, Italy, Switzerland, Germany and the UK were also affected.

The findings are likely to understate the true scale of the trade in illicit merchandise around the world, as items are likely to slip through the net, while the figures do not include domestically produced and consumed items, and pirated digital content.

Marcos Bonturi, the OECD’s public governance director, said: “Counterfeit trade takes away revenues from firms and governments and feeds other criminal activities. It can also jeopardise consumers’ health and safety.”