The Billionaire ASHOKA from Jacob & Co. is a pièce unique, and only one will ever be made. 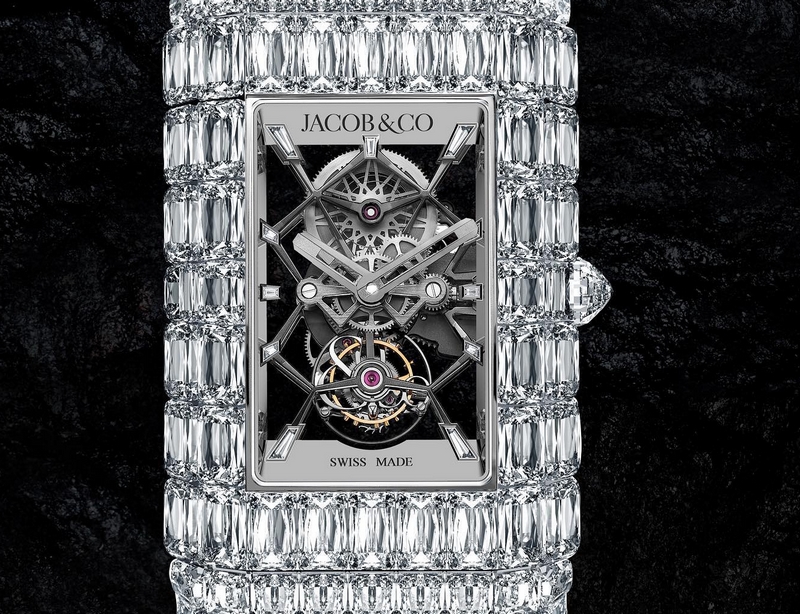 Covered in Diamonds. Jacob & Co. is featuring ASHOKA diamonds to adorn the spectacular new Billionaire ASHOKA timepiece. The entirety of the watch, outside of the movement, is covered in ASHOKA diamonds, including the case, bracelet and clasp, with the exception of the rose-cut white diamond on the crown. The total carat weight of this stunningly unique piece is over 189 carats. 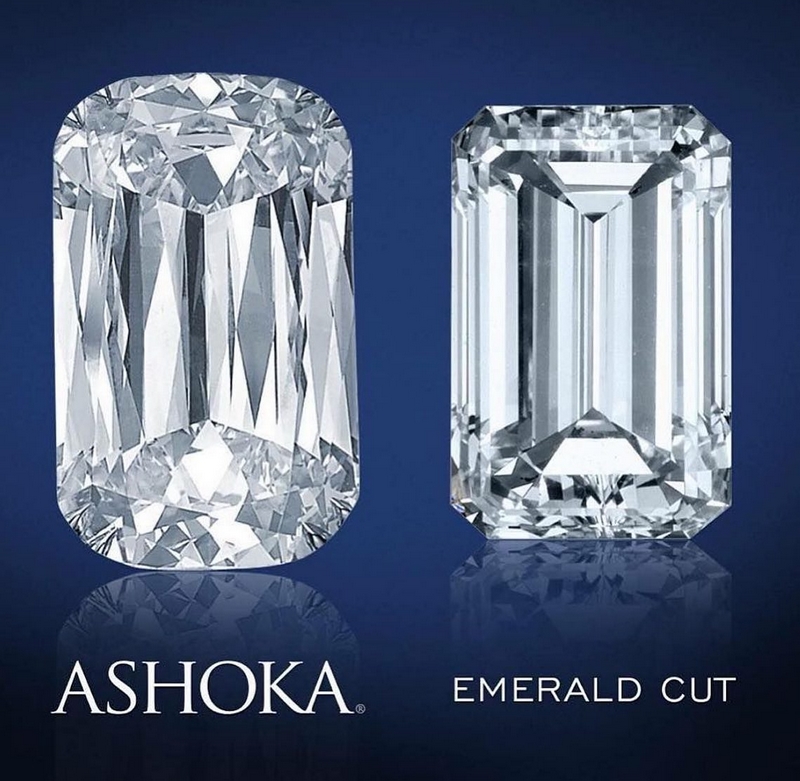 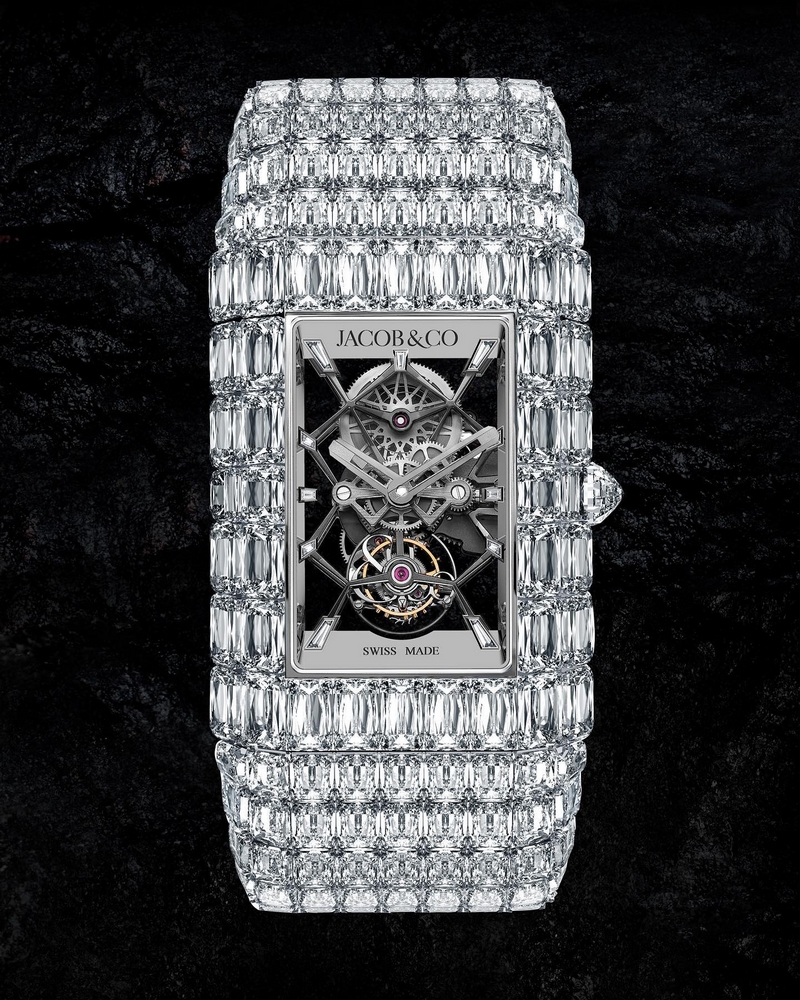 It is exclusive. It is extraordinary. And it cannot be duplicated.

With a rectangular shape, rounded corners, and 62 precisely-cut facets, the ASHOKA is quite rare. Less than 1% of all rough diamonds even possess the potential to become an ASHOKA – making the Billionaire ASHOKA watch an extraordinarily special timepiece.

“Imagine creating a diamond whose beauty is without compare. A diamond so rare, only a fortunate few will ever possess it. When William Goldberg first laid eyes on the legendary ASHOKA diamond, he was mesmerized by it. But more importantly, he was inspired by it,” commented the Swiss watchmaker.

William Goldberg’s proprietary ASHOKA diamond is a stunning affirmation of one man’s vision – extraordinary, exquisiteand filled with joy. One of William’s many memorable quotes is, “You shouldn’t cheat a diamond of its right to be beautiful.”

In the case of the ASHOKA diamond, he gave it his all. Its distinctive cut and 62 facets make the ASHOKA® diamondappear 30 percent larger than an emerald cut diamond of the same weight. 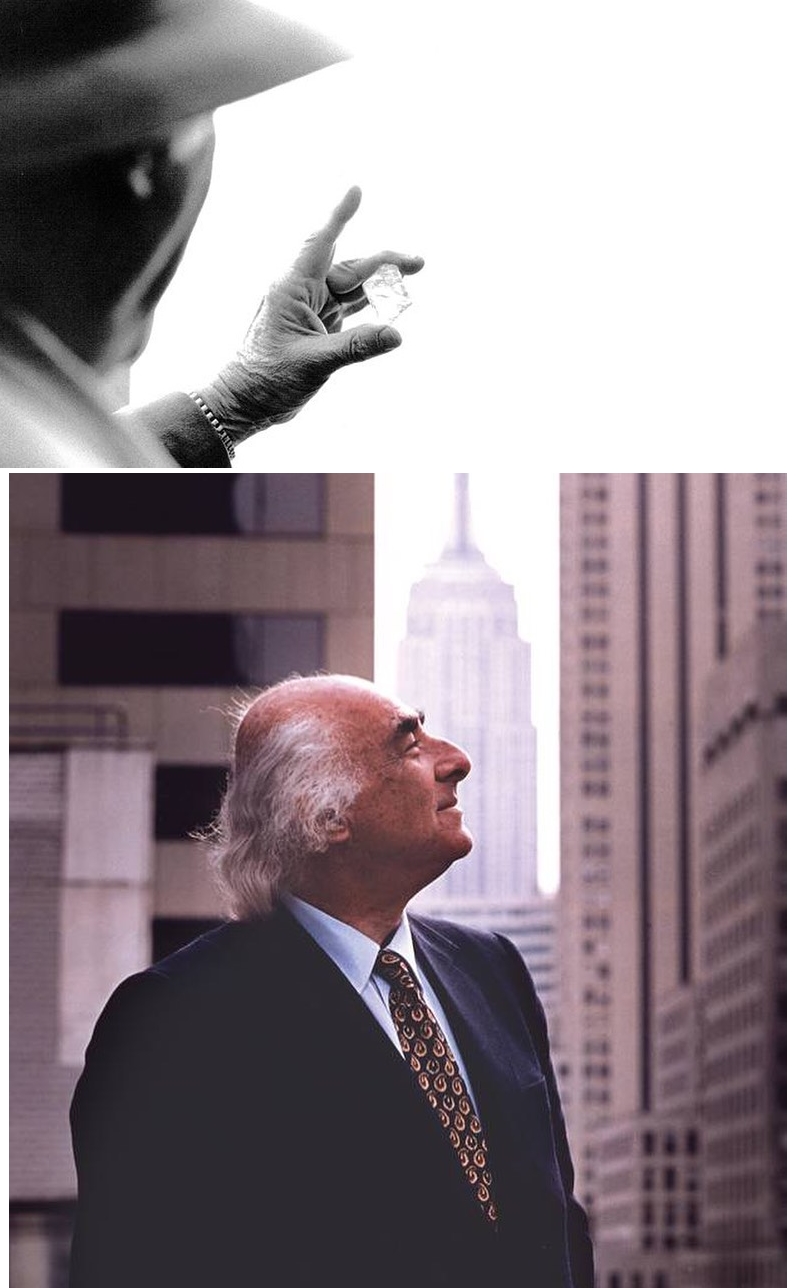 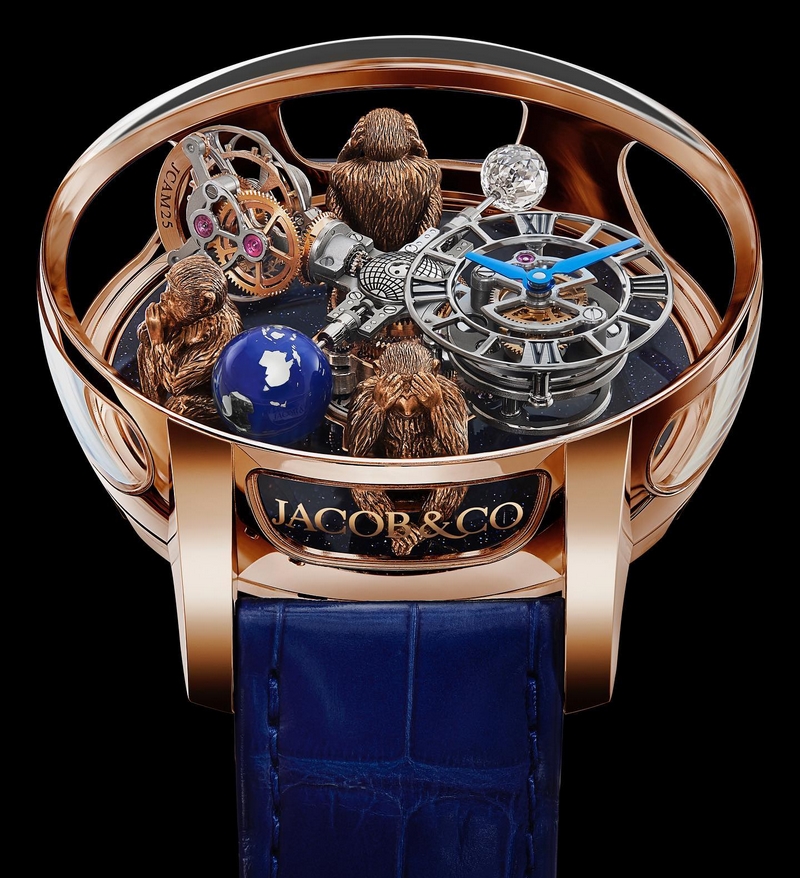 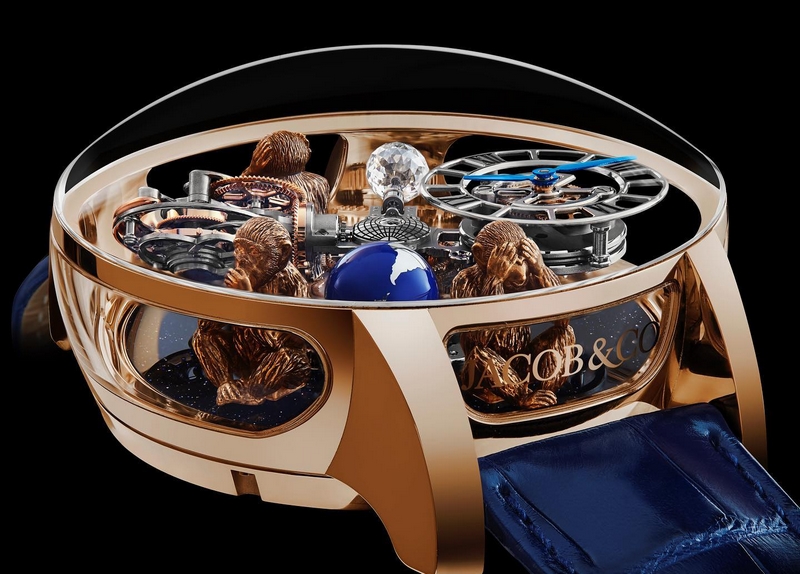 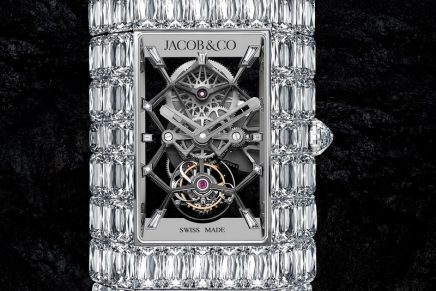 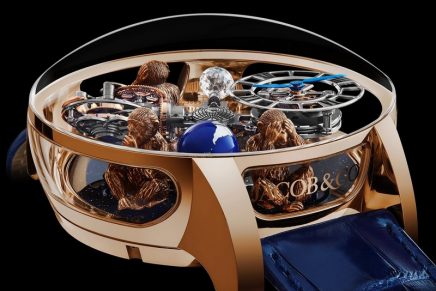 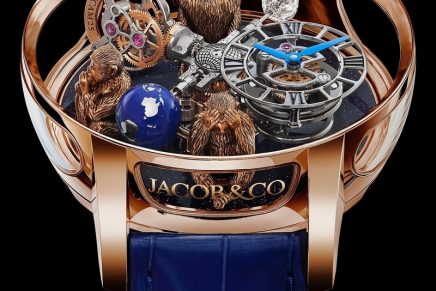 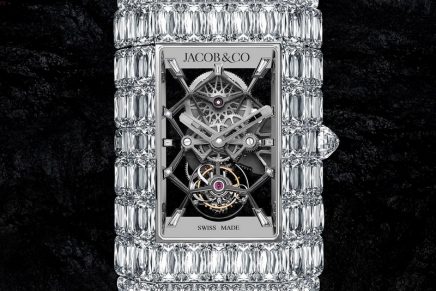 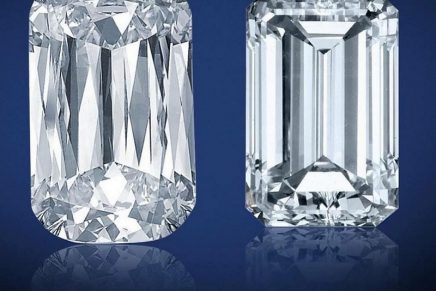 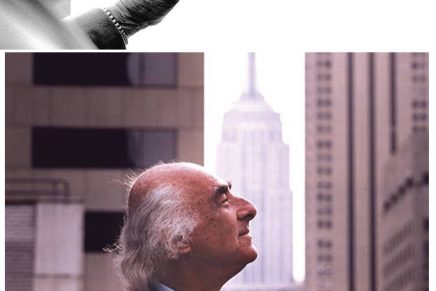 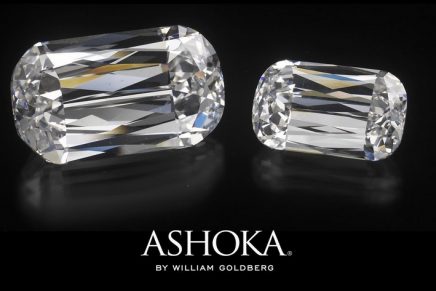