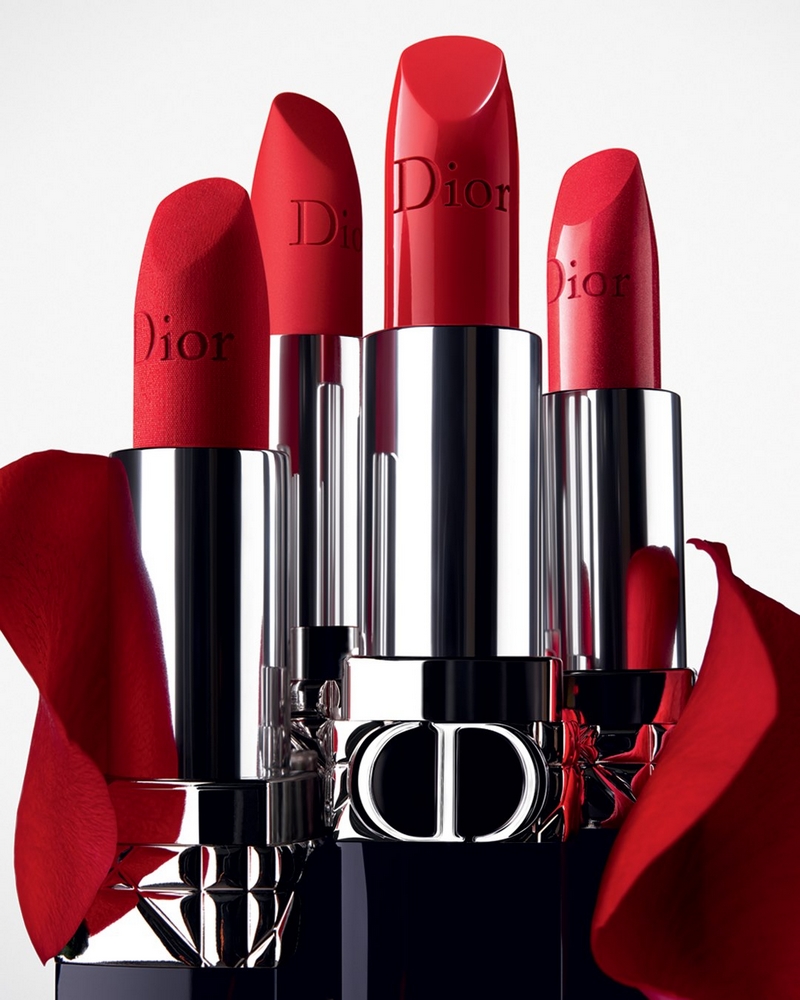 Trade War is over? The United States Won’t Tax French Luxury Goods by 25%.

The United Stated announced that it has suspended plans to impose tariffs of 25 percent on French luxury goods, due to take effect in response to France’s tax on big tech companies like Facebook and Amazon.

Last July, the Trump administration said it would impose 25 percent tariffs on some French goods but will delay collection of the levies. In response, France has adopted a 3 percent tax (Digital Services Tax (DST)) on the revenues some businesses focused on digital advertising and e-commerce. The measure had Facebook, Google, Amazon as targets.

A list of imports from France worth $1.3 billion would have been subject to the additional 25 percent tariff. The list included beauty products like lip and eye makeup preparations as well as handbags with an “outer surface of reptile leather,” according to a statement on the US Trade Representative’s website posted in July 2020,” wrote businessoffashion.com.

The U.S. Trade Representative has also issued findings in investigations of Digital Service Taxes (DSTs) adopted by India, Italy, and Turkey, concluding that each of the DSTs discriminates against U.S. companies, is inconsistent with prevailing principles of international taxation, and burden or restricts U.S. commerce.

USTR said in the statement that it is not taking any specific actions in connection with the findings at this time but will continue to evaluate all available options. 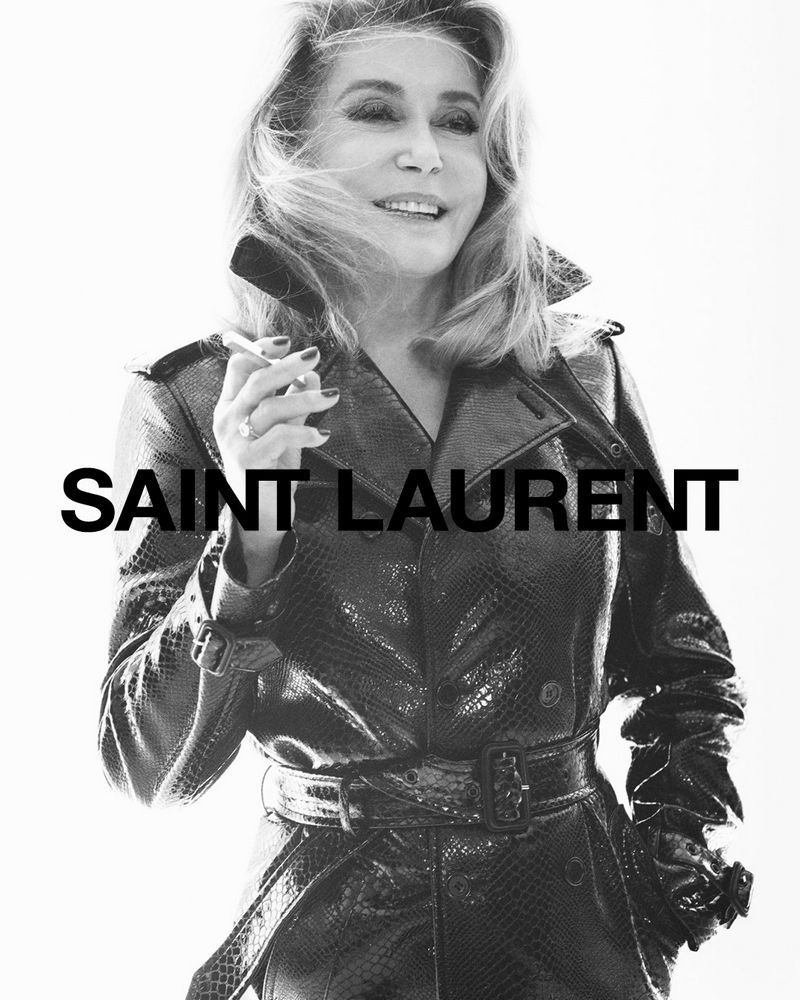 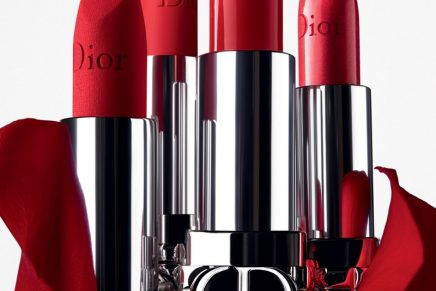 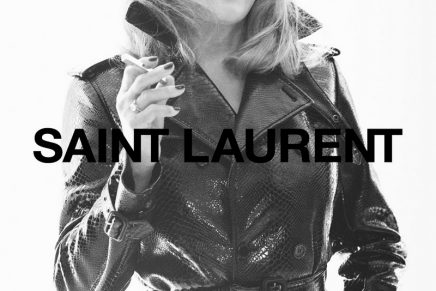