Maison Ruinart received three awards at the ninth edition of the Champagne & Sparkling Wine World Championships, the prestigious international sparkling wine competition, as the Cuvée Dom Ruinart Blanc de Blancs 2010 was named Supreme World Champion, Best Champagne and Best French Sparkling Wine. Composed entirely of Chardonnay Grands Crus grapes from the Côte des Blancs and vineyards on the northern slope of the Montagne de Reims, the cuvée features a vintage with freshness and tension along with a major oenological change thanks to the reintroduction of tirage-liège ageing.

Created in 2014 by wine writer and critic Tom Stevenson, the Champagne & Sparkling Wine World Championships recognize the world’s best sparkling wines. Each year the competition releases its guide to the best champagnes and sparkling wines, targeting both consumers and industry professionals. In 2021, Dom Ruinart Rosé 2004 in magnum format was named Supreme World Champagne. The 2022 winners were presented in London by a panel of judges comprising Tom Stevenson, Essi Avellan and George Markus. The world-renowned wine experts conducted a blind tasting of each of the sparking wines in competition, concurring that Dom Ruinart Blanc de Blancs 2010 stood out in 2022. “This award pays tribute to the visionary spirit of the people who have contributed to the excellence of our wines over time, from the vineyards to the cellars,” says Ruinart Cellar Master Frédéric Panaïotis.

The titles of Supreme World Champion, Best Champagne and Best French Sparkling Wine recognize the intuition of Ruinart’s oenological teams, who decided to reintroduce the tirage-liège method – bottle ageing under natural cork – for the Maison’s prestige cuvée for the 2010 vintage. The first trials of this return to tirage-liège for cuvée Dom Ruinart began in the 1990s. This return to roots elevates the aromatic complexity of this Blanc de Blancs champagne, underlining its freshness and dynamic tension. The aromatic tone of the champagne was unexpected following the 2010 grape harvests, given the challenging weather during the year. Dom Ruinart 2010 also owes its excellence to ten years of cellaring in the depths of Ruinart’s famous chalk cellars in Reims. 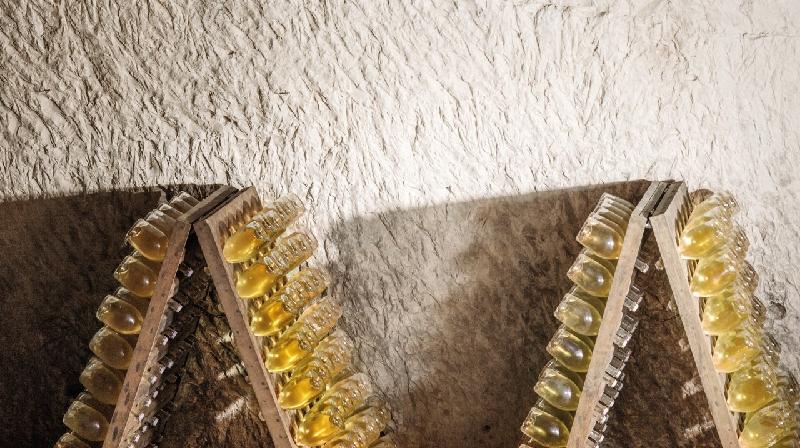 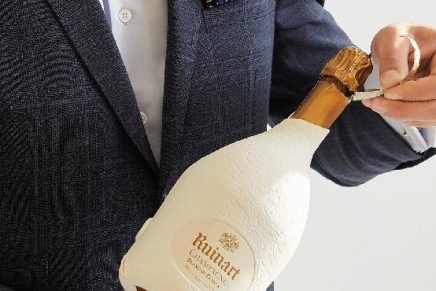 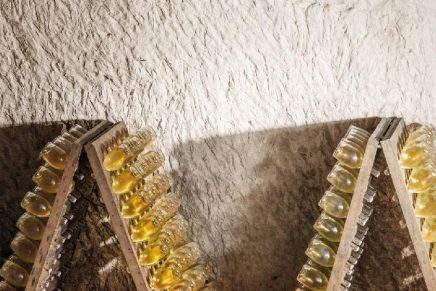