Women of Worth drive to make a difference in the world. The program is inspiring more women to follow their passion and make an impact. 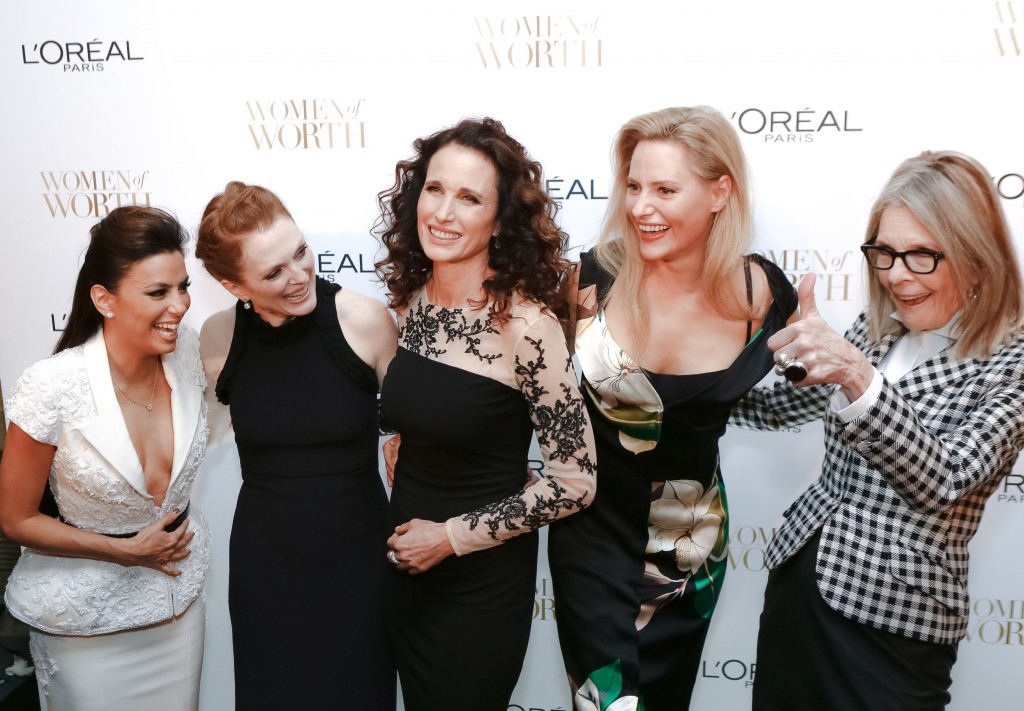 L’Oreal is once again shining a spotlight on women making a beautiful difference in the world through volunteerism. L’Oreal Paris honored 10 women for their extraordinary contributions to their communities at the ninth annual Women of Worth celebration Tuesday night and recognized Phyllis Sudman, co-founder of Simon’s Fund, as the 2014 Women of Worth National Honoree.

From providing diapers to low-income families, to housing young girls rescued from human trafficking, the 2014 honorees were welcomed into an esteemed community of 80 Women of Worth alumnae from the past nine years.

Each Women of Worth honoree received $10,000 and was chosen following a rigorous nomination process led by L’Oreal Paris and the world’s largest organization dedicated to volunteer service, Points of Light. The 2014 Women of Worth National Honoree, Simon’s Fund co-founder Phyllis Sudman, was awarded an additional $25,000 after receiving thousands of public votes via L’Oreal Paris’ social channels and website in support of her efforts to educate people about the conditions that lead to sudden cardiac arrest and death in young children and athletes. Sudman created the organization after she tragically lost her three-month-old son, Simon, and she has been on a mission ever since to check hearts and save lives. 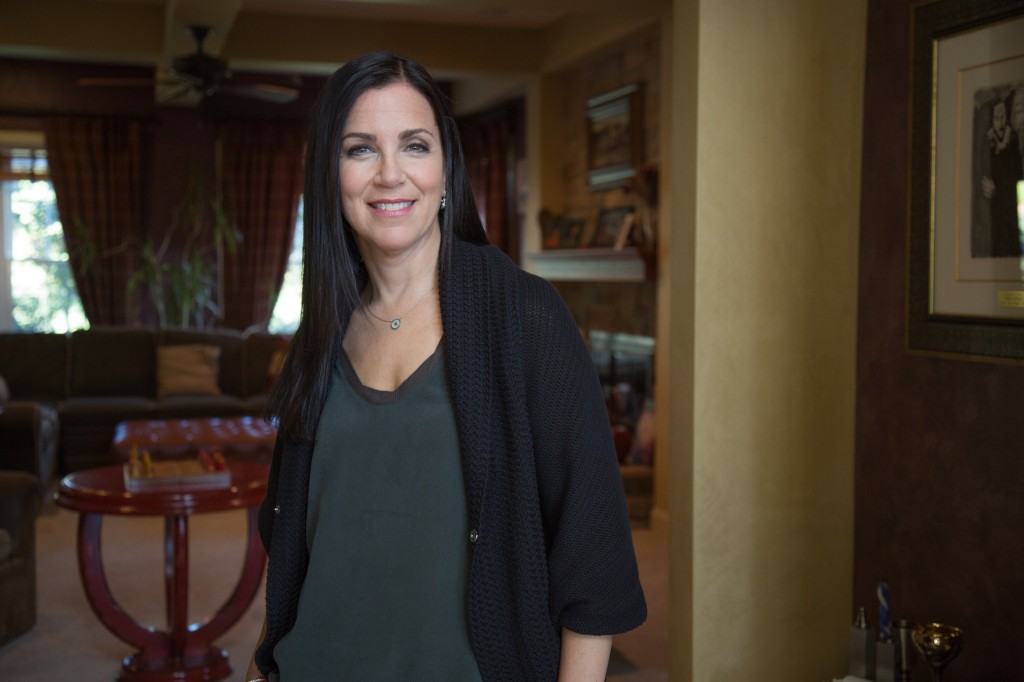 2014 WOMEN OF WORTH HONOREES:
This year’s honorees support a wide range of important causes and projects, created through adversity and meaningful life experiences.