It’s been talked about but now it’s official. The Council of Fashion Designers of America (CFDA) announced the launch of New York Fashion Week: Men’s, a standalone showcase for American men’s fashion. Skylight Clarkson Sq will serve as the official home of New York Fashion Week: Men’s. Kicking off with the Spring 2016 collections, the event is scheduled to run July 13-16, 2015. CFDA, which owns the Fashion Calendar, will organize the biannual initiative aligned with New York Men’s Market Week. 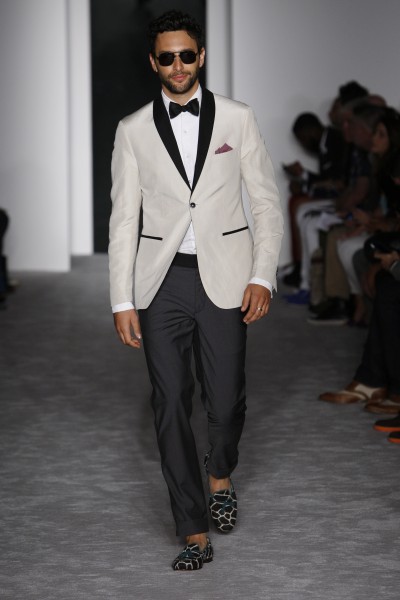 “American menswear has never been stronger or more creative. There are many reasons the CFDA is launching New York Fashion Week: Men’s,” said Steven Kolb, CEO of the CFDA.

“It gives the designers a business platform to show during their market dates and is an opportunity to demonstrate the collective talent of an important segment of our industry. The effort to create standalone men’s shows is not just backed by CFDA and participating designers, but also by the American editors and retailers who have contributed as we have built this, and they will continue to be involved in our planning.”