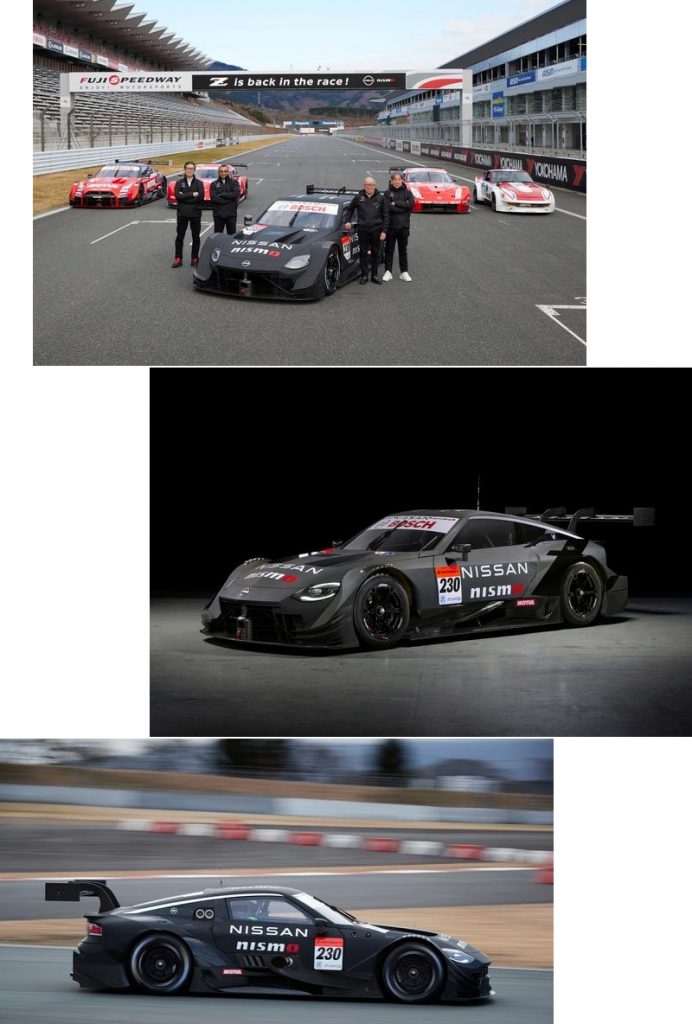 Under the Nissan NEXT transformation plan announced in May last year, Nissan has been transforming its business to provide superior brand value. The move to enter the highly competitive Super GT Series with the all-new Nissan Z sports car is part of these efforts.

Nissan has always strived to deliver excitement to customers through innovation. In the early 1970s as a newcomer motor racing in the United States, Nissan clocked up straight wins at the SCCA C Production Series with the S30 240Z. In the 1990s, Nissan had multiple wins at the IMSA Series with the Z32 300ZX and its participation in the JGTC/Super GT series with the Z33 in the 2000s ultimately led to a series championship.

“The Nissan Z GT 500 symbolizes Nissan’s spirit of taking on challenges and bringing excitement to life. Through our racing efforts we continue to innovate our cars and we race to win with the same daring we have displayed so many times over the years.” – Nissan COO Ashwani Gupta.

“We are entering the 2022 Super GT Series with our all-new Nissan Z GT 500 car and our huge passion for motorsports. We hope that our fans will continue to passionately support the Nissan and Nismo motorsport teams.” – President and CEO of Nismo Takao Katagiri.

Porsche and the Japanese video game development studio Polyphony Digital, a subsidiary of Sony Interactive Entertainment, present a spectacular virtual vehicle concept. The ‘Gran Turismo’ game series has featured Porsche sports cars since 2017, most recently the Taycan Turbo S. For the launch of the game’s seventh edition,Porsche has, for the first time, developed a vehicle purely for the virtual world. The Porsche Vision Granturismo is the sports car manufacturer’s first concept study created specifically for use in a computer game. It will be available exclusively in Granturismo 7, which will be released on 4 March 2022 for Playstation 4 and Playstation 5.

By partnering with Polyphony Digital, Porsche is not only demonstrating its special visionary approach, but is once again also demonstrating the high level of expertise among its designers. Freed from the constraints of developing models for series production, they were able to put their own ideas for a Gran Turismo concept car into practice.

“A vehicle designed purely for the virtual world opens up exciting possibilities for us that are otherwise heavily regimented in a regular design process for a series production car,” says Michael Mauer, Vice President Style Porsche.

“Projects such as the Porsche Vision Granturismo are particularly valuable for us in the creative process. Further developing our clearly defined Porsche Design DNA and exchanging with designers from other industries is an important part of our work.”

The Vision Gran Turismo features future-oriented versions of familiar Porsche design elements. The concept car exhibits the brand’s typical proportions with an especially sporty height-to-width ratio, an extremely low-set bonnet and very pronounced wings. The lights in the particularly purist front and the integrated air intakes create a visual link to the design language of the Taycan – a nod to the car’s purely electric drive. The rear is adorned with a markedly narrow light strip – a further development of the light signature that is familiar from the 911 and Taycan models. The clear emphasis of the brand identity continues in the interior, with the curved hologram display, tailored to the driver, which appears to float above the steering wheel. The low seating position underscores the car’s dynamic feel. The realistic surface appearances in the interior also play a major role.

“We spent a long time considering the right material design consisting of carbon and titanium. The aim was to reduce weight while increasing performance,” says Markus Auerbach, Head of Interior Design at Porsche. “In addition, sustainable aspects also play a role in forward-looking projects. For example, we only used entirely vegan materials in the concept car.”

In addition to purely design-related themes, there are also new functions that contribute to a strong sports car feeling, with players experiencing haptic feedback via the controller, which mimics the feel of the steering wheel. This fast and direct feedback is reminiscent of a real racing car.

Expanding its gaming activities also has strategic significance for Porsche. “We can engage young and digital target groups in the place where their automotive  dreams are born: the world of gaming,” says Robert Ader, Vice President Marketing at Porsche AG. “The partnership with Polyphony Digital and ‘Gran Turismo’ is a perfect fit for Porsche, because motorsport – whether real or virtual – is part of our DNA.” The integration of the first Porsche sports car developed purely for the virtual space is an important milestone in the strategic partnership between Porsche and Polyphony Digital Inc. The culmination of more than 70 years of innovation on the road and track, it marks the start of an exciting new era in performance GT Racing for Lotus. Developed in collaboration with project partner RML Group, the race-ready concept is yet another milestone in the transformation which is taking place in every area of the Lotus business and brand.

Following the July launch of the Lotus Emira and its dynamic debut at Goodwood Festival of Speed, Lotus and RML Group are committed to writing a successful new chapter in the legendary Lotus motorsport story. Lotus aims to build a limited number of Emira GT 4 race cars for the 2022 season, increasing production for 2023 in line with global demand.

Lotus has been synonymous with racing success ever since the Mark I, a trials car hand-built by founder Colin Chapman in 1948, and the company has pioneered many of the technical innovations which make racing the thrilling sport it is today. The impressive roll-call of honours includes seven Formula 1 Constructors’ titles, six Drivers’ Championships and the Indianapolis 500.

The return to world motorsport is a key pillar of the company’s transformation. Earlier this year Lotus Engineering, the consultancy division of the business, became technical partner to JBXE, the Extreme E race team led by F1 world champion Jenson Button. The Elantra N Line TCA race car was built by BHA at their Speedway, Ind., headquarters and has been homologated for TCA competition in SRO’s TC America Series. 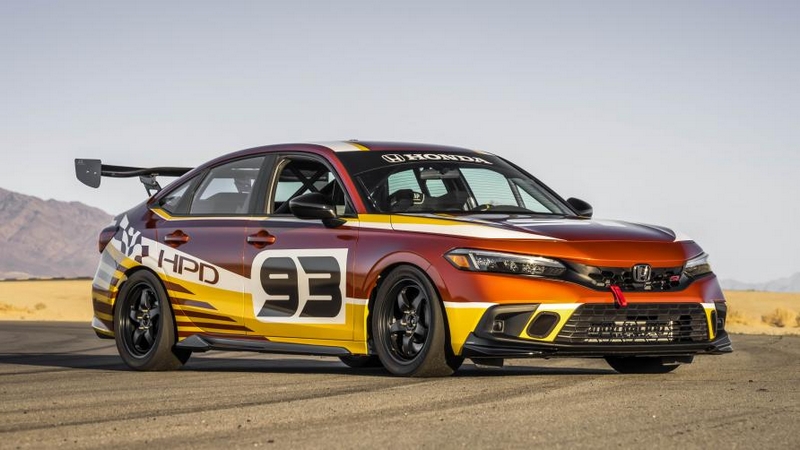 Built from a body-in-white for SRO TC Americas, amateur touring car series, club racing and dedicated track day use, the race car foregoes a sunroof, sound proofing insulation, underbody coating and seam sealer to reduce weight and aid in roll cage installation. The car is then specifically modified for racing using a selection of HPD, and other performance and safety components. 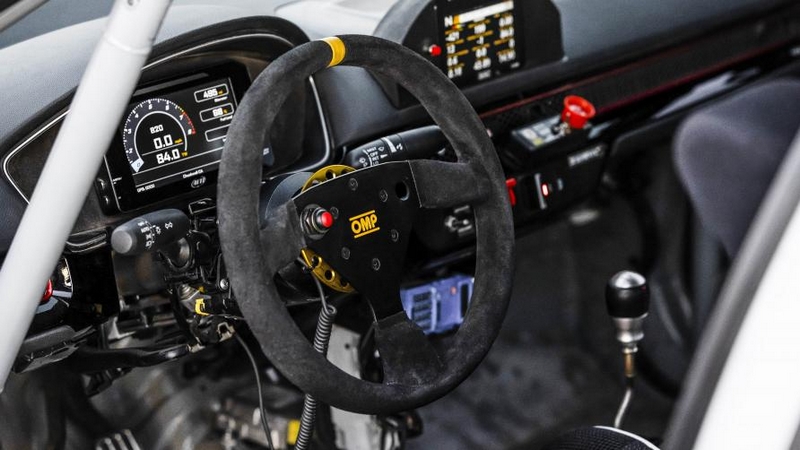 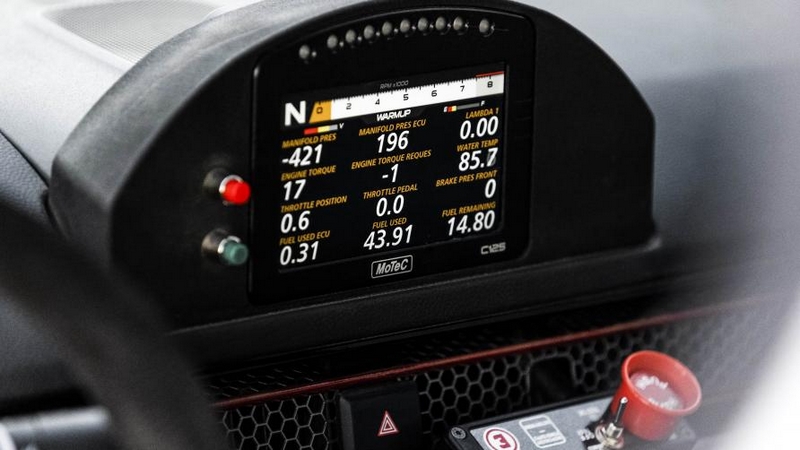 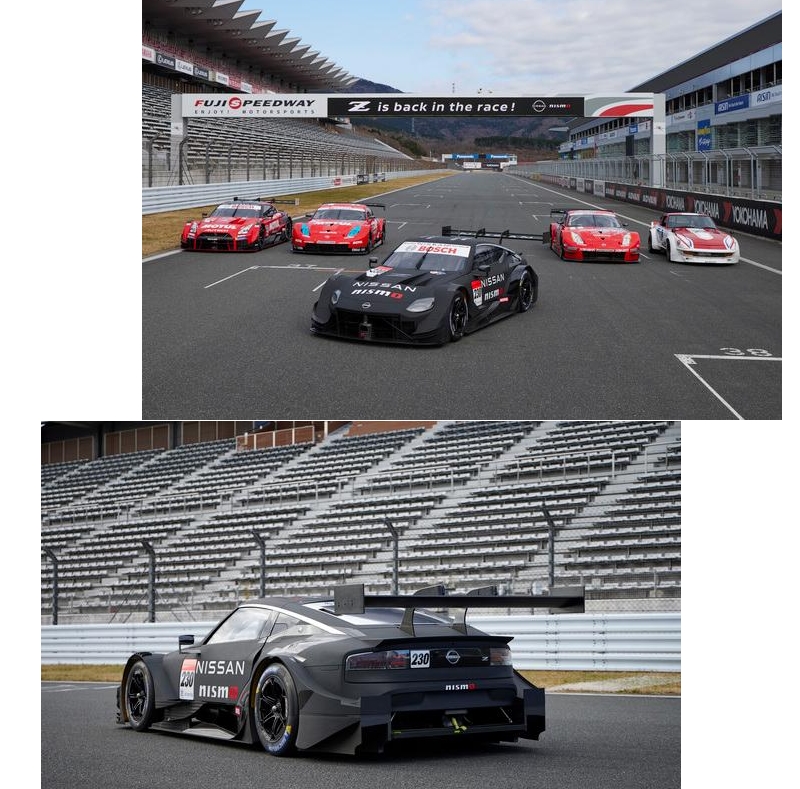 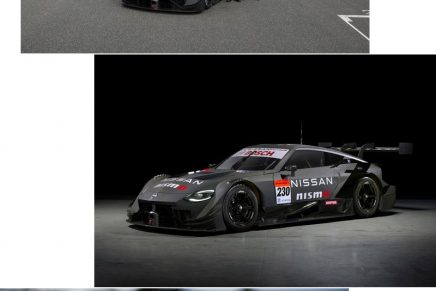 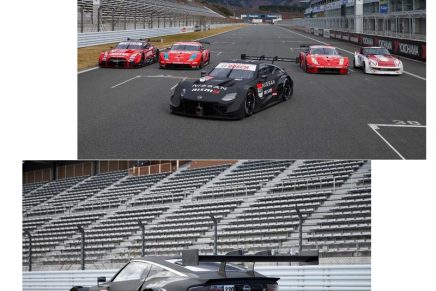 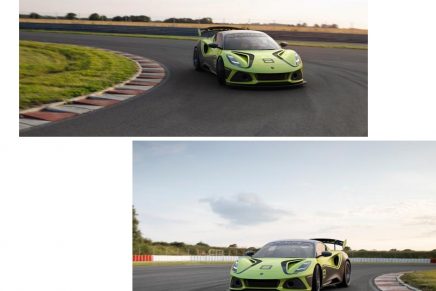 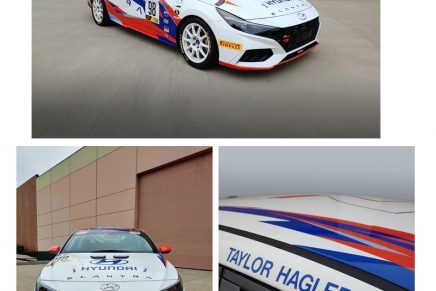 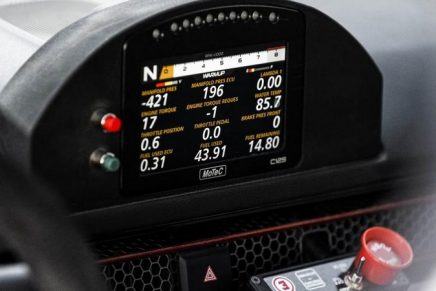 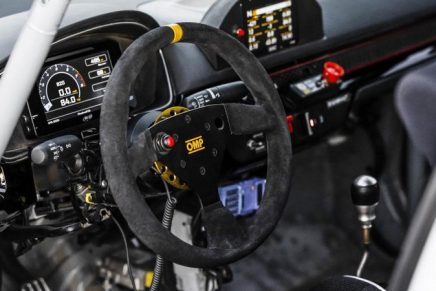 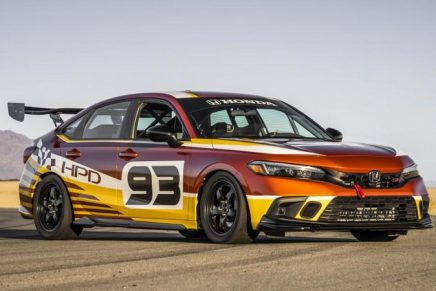