The British Fashion Council revealed the winners of The Fashion Awards 2021 presented by TikTok. The event celebrated fashion’s role at the intersection of culture while recognising the exceptional individuals whose imagination and creativity have broken new ground in fashion globally over the past 12 months, and fashion brands and businesses that have transformed the possibilities of fashion today. 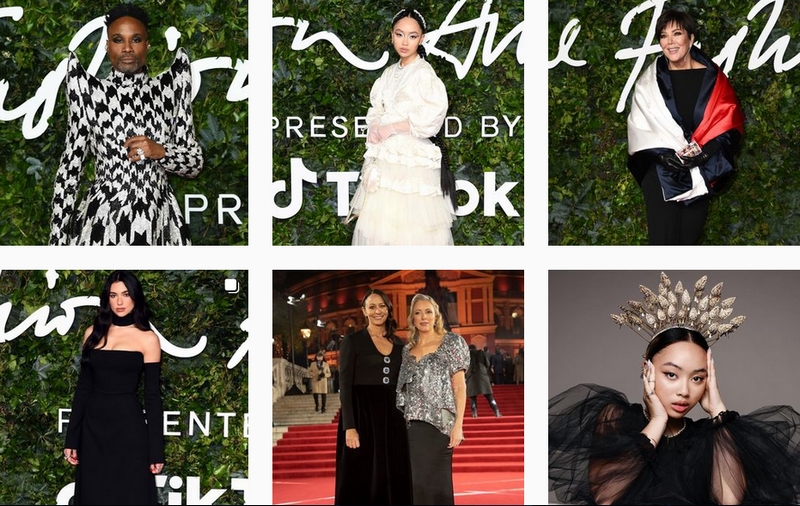 The Fashion Awards 2021 opened with a tribute for the late Virgil Abloh by British actor Idris Elba who recited ‘When Great Trees Fall’, a poem by Maya Angelou. 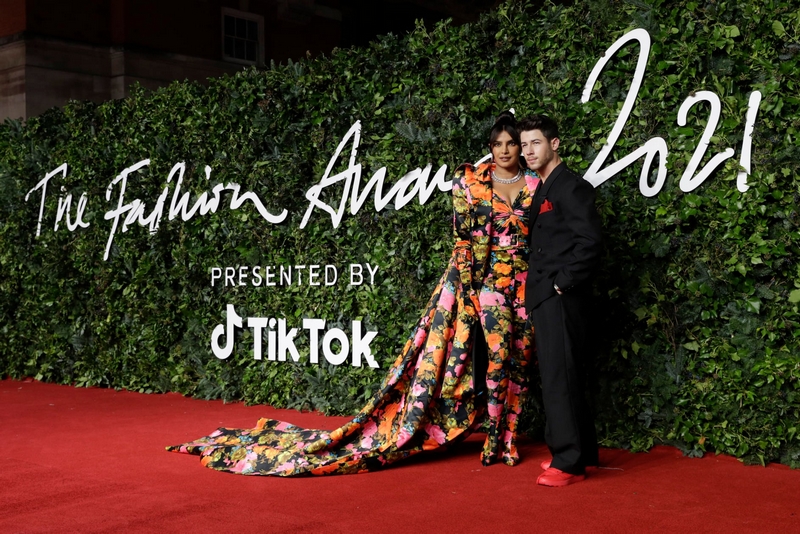 The British Fashion Awards nominees and winners are voted for by an international judging panel of fashion and retail industry experts of over 1000 people.

These are the Fashion Awards presented by TikTok 2021 Winners:

The 15 designers, brands, creatives, and individuals who created positive change within the fashion industry this past year under three categories: Environment, People and Creativity.

Recognises designers and brands who made a global impact in the past years through their creativity in design, campaigns, collaborations and firm business foundation as well as defined the shape of global fashion.

Celebrates those who have made a significant contribution towards reducing the environmental impact of our industry to create positive change. They are the leaders and are setting the bar by exploring new business models, design principles, production processes, consumption, and disposal.

Recognises those who have led change by encouraging equal, diverse, empowered workforces from head office to supply chain and shop floor. It focuses on the impact fashion has on communities.

The evening also included a number of Special Celebrations that showcased fashion’s role in culture at its best.

CHANEL was recognised for its pioneering commitment to arts and culture. In celebration, CHANEL hosted a special performance by dancer, actor and model Lil Buck. Since it was founded, CHANEL has championed new art forms, supported pathbreakers, and catalysed collaborations, believing in the transformative power of artists. With the launch of the podcast series CHANEL Connects, the CHANEL Culture Fund and the CHANEL Next Prize, the House is extending its century long commitment to the freedom of creation and reaffirming the potential of artists to imagine ‘the next’.

The Fashion Awards also paid tribute to Fashion East, and its talent and community from the past 20 years. Fashion East and Lulu Kennedy have cemented London’s tradition of being ahead of the curve; incubating, mentoring and platforming new design talent as they launch their brands while creating a space with no divisible lines between fashion, nightlife, and art, as well as conversations on gender, race, and sexuality.

As well as celebrating the incredible talents working in the fashion industry, The 2021 Fashion Awards also recognised the incredible legacy of pop and style icon, Kylie Minogue who performed Slow x Love To Love You Baby, The Infinite Disco version. NEW WAVE: Creatives 2021 were given special mention by Billy Porter.

The accolade represents 50 of the most innovative and inspiring young creative talents from around the world and spans continents and creative disciplines, highlights London’s position as the epicentre for international talent and pays homage to the incredible success of both home-grown and international talent while celebrating all those who play a vital role in the industry’s cultural and creative reputation. Explore the full list of NEW WAVES: Creatives here.

The Fashion Awards presented by TikTok is a fundraiser for the BFC Foundation which supports the future growth and success of the British fashion industry by focusing on Talent, Education, Grant-Giving and Business Mentoring and aims to improve equality and opportunity so that the fashion industry remains diverse and open to all, helping talented designers at all stages of their career from school level through to becoming a global fashion brand. In 2020/21, the BFC raised £1.7 million for the BFC Foundation, and its talent support initiatives and this year the charity supported 33 designers.

The BFC has also collaborated with BOTTLETOP’s #TOGETHERBAND campaign on an exclusive band, launched to help raise funds for the BFC Foundation raise awareness for the UN Sustainable Development Goals. The Black Edition band is made from recycled Parley Ocean Plastic and Humanium Metal, recycled illegal firearms to help put an end to armed violence. The bands retail from £18 and are available at togetherband.org. 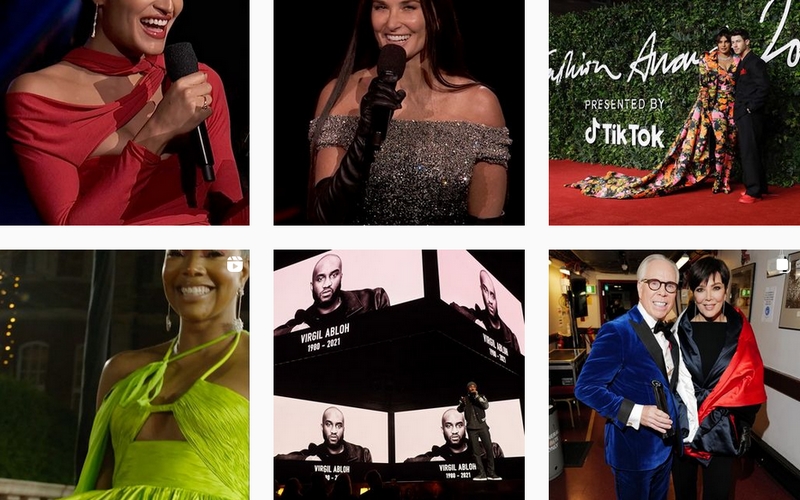 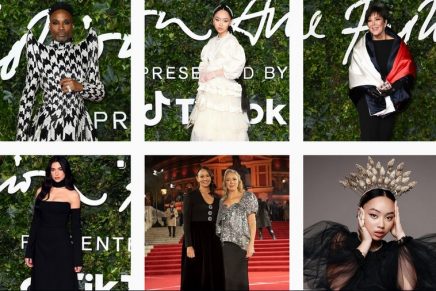 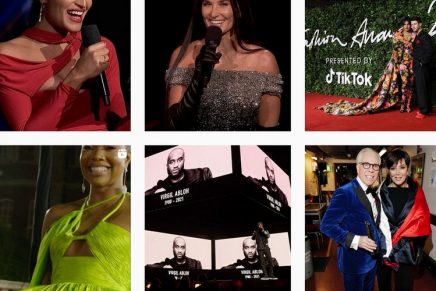 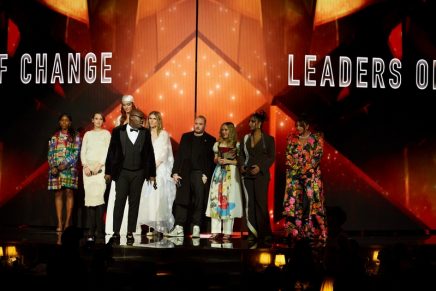 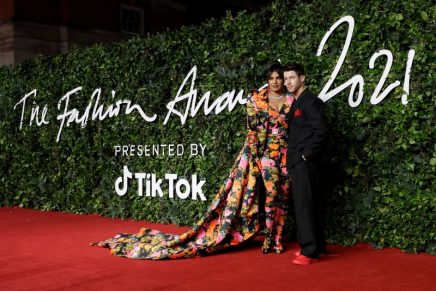