The Emira is the most accomplished Lotus the company has ever made, and Lotus has confirmed the price and full specification of the all-new Emira V6 First Edition. 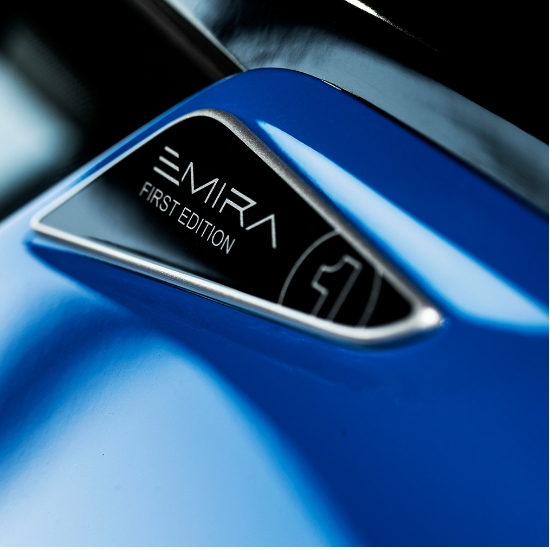 The price in major European markets has also been released, including in Germany where the car is €95,995. Prices in other international markets, including USA and China, will be released in the coming weeks. Production of the Emira V6 First Edition will start in the spring, with the ‘i4’ four-cylinder First Edition arriving in the autumn.

The Emira is an all-new mid-engine premium sports car that perfectly embodies the ongoing transformation of the Lotus business and brand. It features all the hallmarks that the automotive world has come to expect from a Lotus – striking design, thrilling dynamic performance delivering best-in-class ride and handling, outstanding aerodynamics and an unrivalled experience ‘For The Drivers’.

Building on the legacy of the Elise, Exige and Evora, the Emira represents a quantum leap forward for Lotus. The luxury car has been developed on a new lightweight bonded aluminium chassis – technology pioneered by Lotus and which remains an intrinsic part of the company’s sports car DNA. 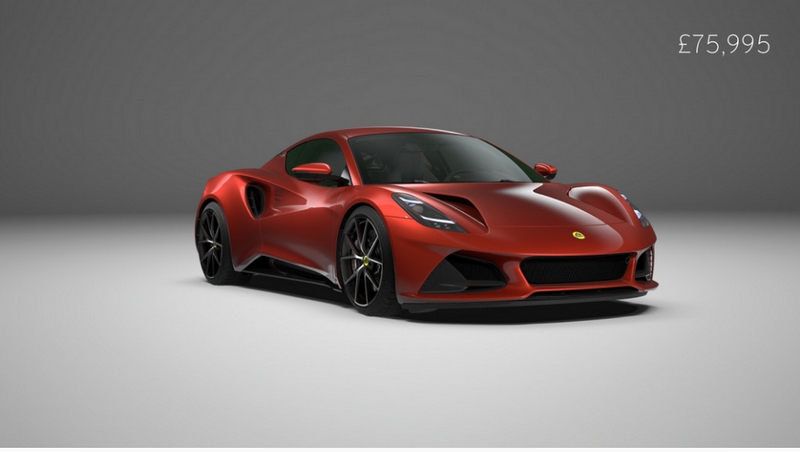 The First Edition comes in one of six vibrant paint colours: Seneca Blue – which was seen at the car’s launch in July – plus Magma Red, Hethel Yellow, Dark Verdant, Shadow Grey and Nimbus Grey. More colours will be available during 2022. 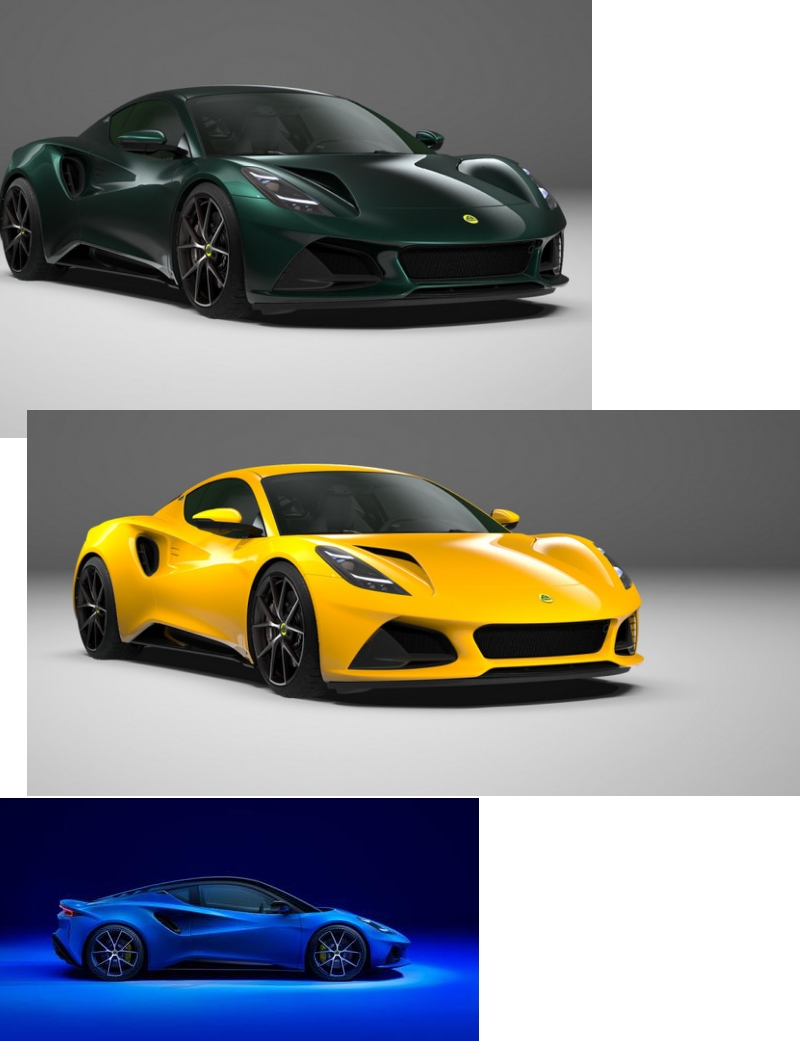 Exterior details include LED lights all round, a titanium exhaust finisher, heated power-fold door mirrors and rear parking sensors. The Lower Black Pack is fitted as standard, which means the front bumper air blades, front splitter, side sills and rear diffuser are all in finished in gloss black.

There are seven interior colour choices, all available at no extra cost. The heated seats feature 12-way adjustability and two memory presets linked to the door mirrors (driver’s seat only). Climate control, cruise control, keyless start and selectable drive modes are all included.

Options available at extra cost include a six-speed automatic gearbox with paddle shift (£1,800 / €2,600 in Germany); and the Black Pack, which colours the roof, cantrails, mirror backs, rear Lotus badge and exhaust finisher (£1,200 / €1,370 in Germany).

Production of the Lotus Emira V6 First Edition will start in the spring, with the ‘i4’ four-cylinder First Edition arriving later in the autumn. An entry level Emira –priced from £59,995 – will be available during 2023. 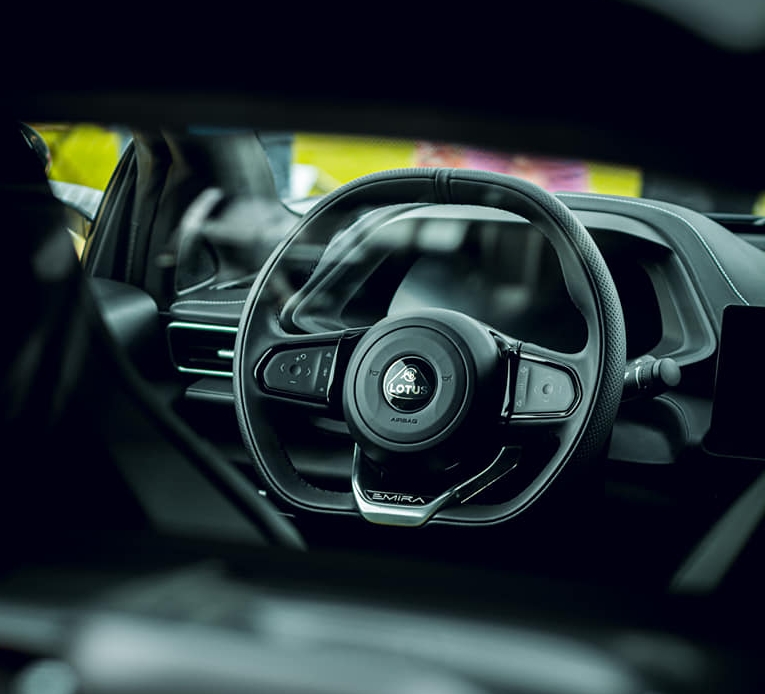 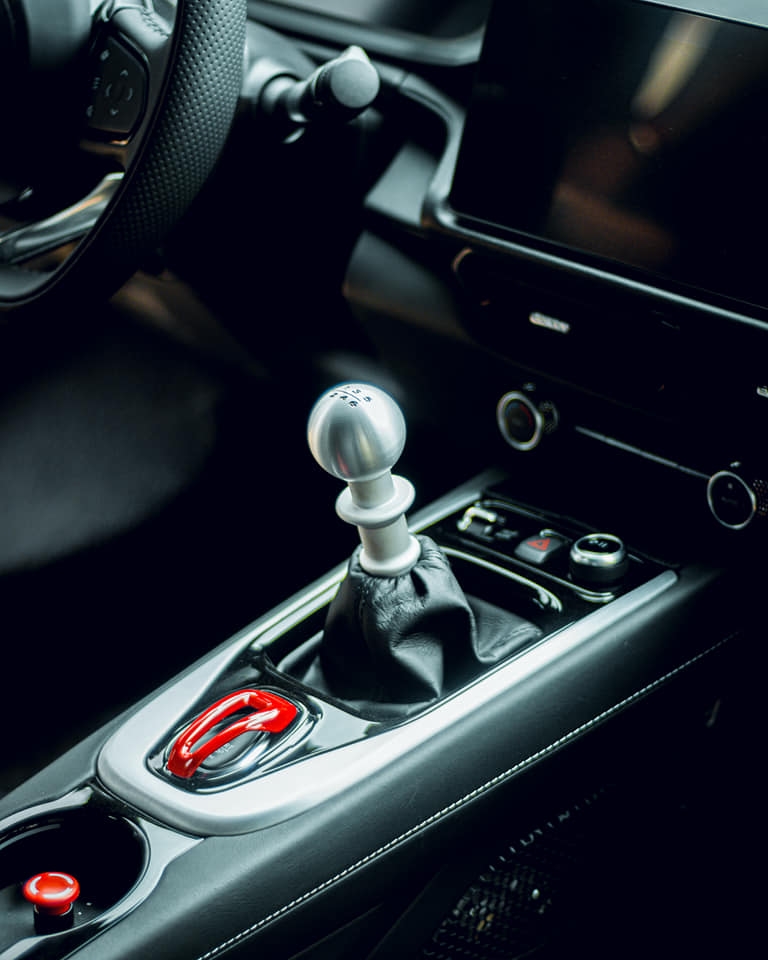 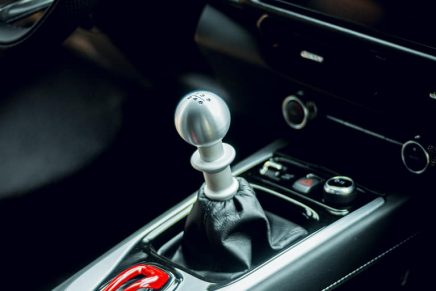 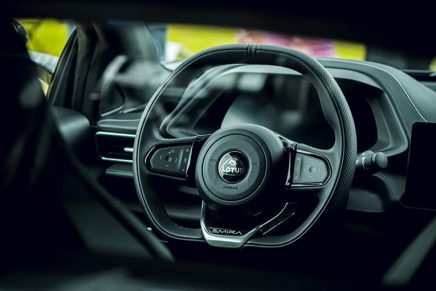 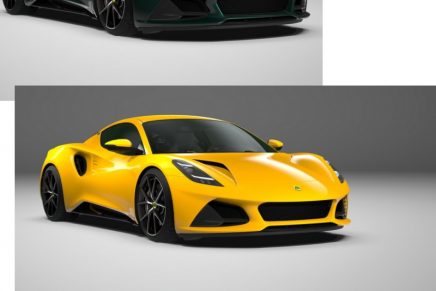 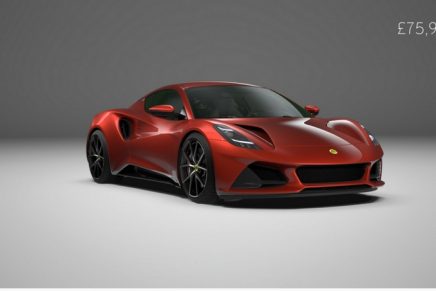 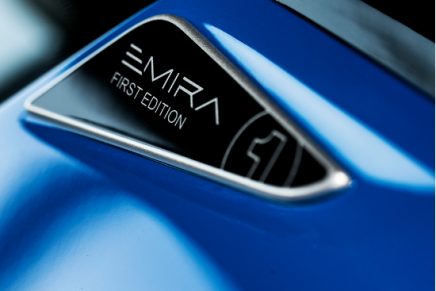