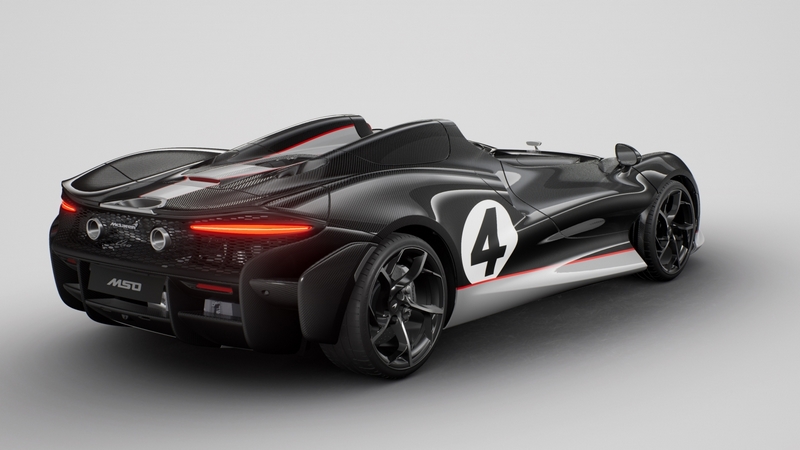 The open-cockpit two-seater celebrates Bruce McLaren-designed 1960s McLaren-Elva sportscars that embody McLaren’s pioneering design and engineering principles. At the launch, 249 examples of new McLaren Elva were available to customer order, from £1,425,000 including UK VAT3; but the final price depends on level of personalisation by McLaren Special Operations (MSO).

This stunning Elva M1A Theme by McLaren’s MSO is based upon Bruce McLaren’s superlight M1A that repeatedly smashed the Mosport Park lap record at the Canadian Sports Car Grand Prix in 1964.

Reimagined for 2020, the Elva M1A Theme by MSO features a Magnesium Silver racing stripe that sweeps along the sills, runs around the front splitter and rushes up over the bonnet, accompanied by an Accent Red pinstripe. Around it the Elva’s sculpted form is presented in full body carbon fibre, completed by Bruce McLaren’s iconic number 4 racing graphic.

More than just an homage to an iconic moment in motorsport history, the Elva M6A Theme by MSO replicates that Can-Am conquering icon of 1967 in every detail of its external paint scheme.

A 4.0-litre, twin-turbocharged McLaren V8 from the same family of engines that powers the McLaren Senna and Senna GTR combines with the lightest vehicle weight of any road car produced by McLaren Automotive to give the superlight new Ultimate Series roadster truly breathtaking performance across the board, with extraordinary levels of acceleration, agility and driver feedback.

Helmets can be worn if preferred, but the form and sculpture of the upper cabin wraps around the driver and passenger to provide a secure environment. A fixed windscreen derivative of the car is also available as a factory option.

At the begining of March, McLaren Automotive released information and images of one of the other cars that will feature – the Verdant Theme GT by MSO (McLaren Special Operations).

One of distinctive features of the car immediately apparent is a stunning new take on MSO’s innovative satin tri-tone paint finish. Seamlessly graduated from light to dark, the car’s body blends three shades of satin-finish green – from nose to tail, Horsell Green, Arbor and Steppe Green – all created especially for this car. Achieving the perfect progression of shades required 430 hours of painstaking work in what is among the most complex paint processes yet undertaken by MSO.

The lushness of the Verdant Theme GT by MSO is completed with hand-painted pinstripe accents in Napier Green on the body and the front splitter. The MSO Bespoke brake calipers are painted Napier Green while the MSO Black Pack guarantees the most dramatic of contrasts with gloss black finish for the wheels, the upper window surround and the exhaust finisher.

In response to the Covid-19 pandemic, McLaren Automotive has suspended production at its UK manufacturing facilities with immediate effect until the end of April. 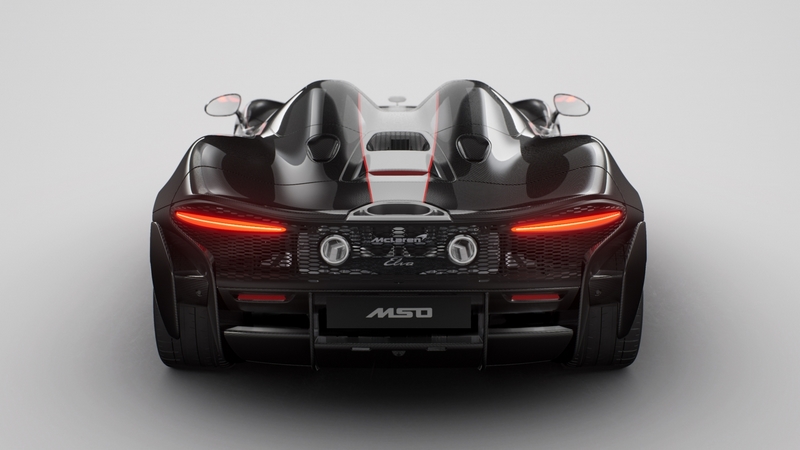 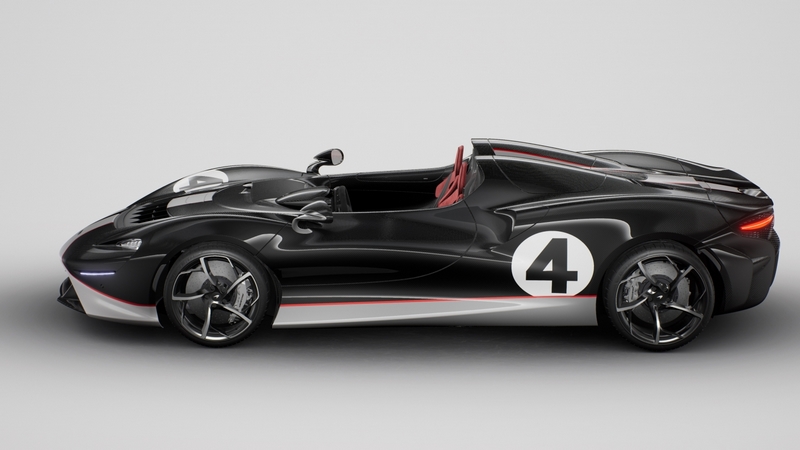 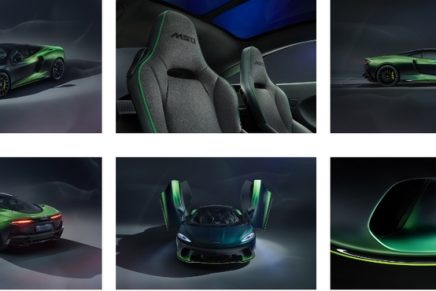 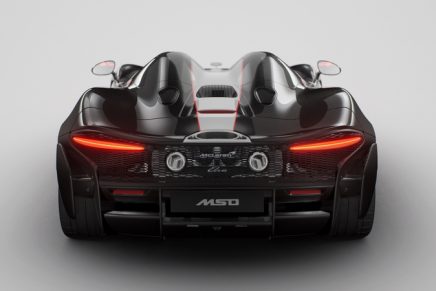 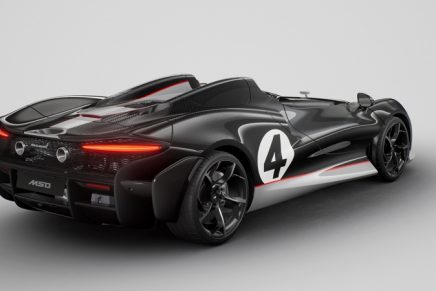 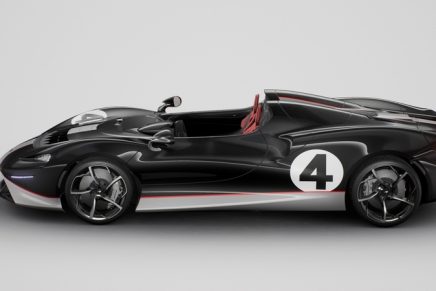 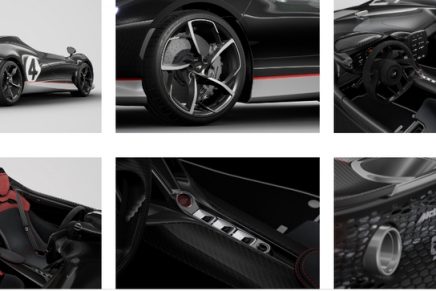 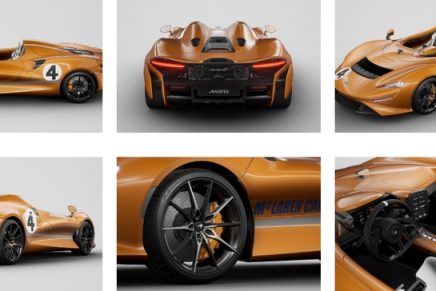