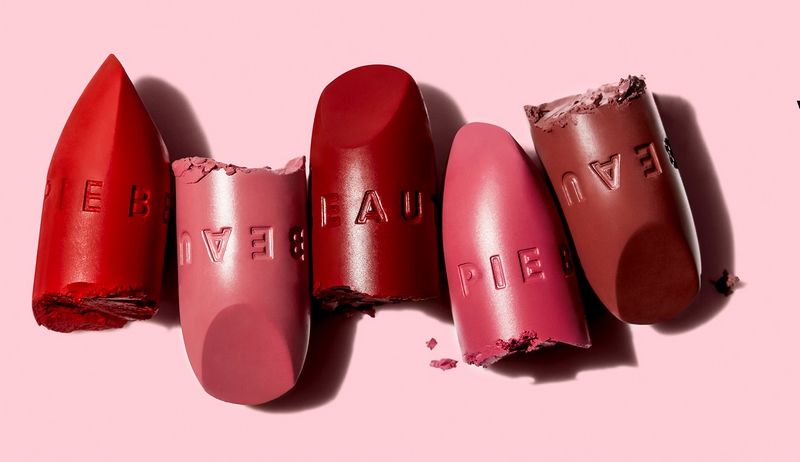 This article titled “Never mind the logo: how savvy buyers are finding luxury for less” was written by Karen Kay, for The Observer on Sunday 30th December 2018 09.00 UTC

Designer labels have long been status symbols for those keen to display their wealth. In the last decade, fashion houses such as Gucci, Fendi, and Louis Vuitton have sought to exploit their signature logos as style staples, emblazoning them across T-shirts and luggage and as all-over repeat prints on coats, suits and more.

A backlash is brewing, however, as more luxury shoppers begin to question their sartorial statements and concentrate on conscious consumerism. With a focus on quality, they are embracing a new kind of product: the premium no-logo, direct-from-factory purchase.

Victoria Buchanan, senior strategic researcher at the Future Laboratory, said: “People are demanding transparency and authenticity which means brands can’t rely on heritage and logos alone. This means that the days of heavy markups could be over as more shoppers are putting an emphasis on value. The challenge for brands is finding ways to deliver value in new ways to a consumer who is becoming increasingly cynical.”

Recent scandals involving an alleged racist advertisement for Dolce & Gabbana, and alleged profiteering from purported philanthropy by Balenciaga with their World Food Programme collection, has increased mistrust in luxury labels, making allegiances to brands questionable for shoppers with a conscience. Cohn & Wolfe Research found that just 23% of consumers in the US believe that “brands are open and honest”, and that number dips to just 7% in western Europe.

Banking on the premise that we are tiring of paying exorbitant prices to bag a designer accessory, – “on a Gucci bag the markup is [eight times] the factory cost” – Jeremy Cai has launched Italic, an online members’ club, selling unbranded handbags, sunglasses, leatherwear, cashmere and homewares direct from factories verified as manufacturers for the likes of Prada, Burberry and Givenchy, at a fraction of their designer-branded equivalent.

“Traditionally, you’d be in an Italian boutique and the staff would whisper that a bag had been made in the same factory as one of the big luxury labels, or that a pair of shoes were manufactured by the same people that make for Christian Louboutin,” explained Cai from his LA office, where he has a waiting list of over 100,000 people keen to pay $10 a month to access what he calls premium products with “value pride”.

The launch products include an anonymous collection of Ariane leather tote bags at $150 apiece, made by a handbag maker who has worked with French luxury label Celine, where prices are well into four figures for a similar accessory. There are also quilted bags from the same production lines used by Givenchy, cashmere scarves from factories used by Burberry, and luxurious cotton sateen bedsheets as made for Ritz-Carlton and Four Seasons hotels.

“Most of the European factories make for a number of high-end labels,” explains Cai. “We do extensive screening and verify the credentials of the factories: for every one we bring on board, we have seen around 25 more. They sell original designs through us: these are not versions of items they are making for brands.”

It is a concept that has already proved successful for Marcia Kilgore, founder of Bliss Spas, FitFlop, Soap & Glory and now Beauty Pie, which sells high-end cosmetics and skincare, produced at the same laboratories as those used by luxury brands sold in department store beauty halls.

Customers who subscribe to Kilgore’s online club, launched two years ago, get access to high-quality products at cost price. “Traditionally, a consumer needs to spend £100 on a cream for a brand to make £10 profit, when you factor in all the layers of marketing, distribution and retailer margins,” says Kilgore. “Women have been brainwashed: they’ve been hoodwinked for so long. But consumers are asking questions. There is definitely a woman that doesn’t buy into it anymore. I don’t feel I need to buy a certain brand to feel more validated or have that social proof. Beauty Pie is selling that £100 cream for the £10 it costs from the factory, and we make our money from your monthly member fees, which start at £5. We are completely transparent and, because the products deliver, women love it.”

As Buchanan highlights, “debranding only makes sense when it’s designed with a clear purpose and a commitment to saving customers time and money”, but with purse-strings tightening and more of us becoming aware of corporate greed, the rise of the no-logo, direct-from-factory business model might just become a thing.