The Fashion Icon Award is one of the Special Recognition Awards that celebrate outstanding contributions to the fashion industry.

The British Fashion Council announced that Naomi Campbell will receive the Fashion Icon Award at The Fashion Awards 2019, on Monday 2nd December at the Royal Albert Hall, London. The winner of BFC’s 2019 fashion icon award said at the press conference announcing the award that ‘people forget I’m from Brixton.’

“This is a very emotional award to me to receive [as] although I spend so much of my life in different parts of the world, I think people sometimes forget that I’m from Brixton: I’m a south London girl,” Naomi Campbell said.

“Naomi Campbell will be recognised for her contribution to the fashion industry, her world-renowned career as a supermodel, as well as her philanthropist work with charities and incredible efforts for a more diverse and equal future, especially in Africa,” said British Fashion Council in a statement.

“We cannot think of a more deserving recipient than iconic Londoner Naomi Campbell, she has achieved exceptional work in the industry. Naomi represents female empowerment, activism and glamour and her voice is used for great impact. We are thrilled to present The Fashion Icon Award to Naomi and acknowledge her for her remarkable contribution to the global fashion industry and we look forward to celebrating with her in London in December,” commented Caroline Rush, BFC Chief Executive.

To coincide with the announcement, wrote theguardian.com, Naomi Campbell revealed that her charity catwalk show, Fashion for Relief, would take place during London fashion week in September. The event, which started in 2005, has raised funds for the those affected by natural disasters including the 2010 Haiti earthquake. The model said this year’s event would be very special. 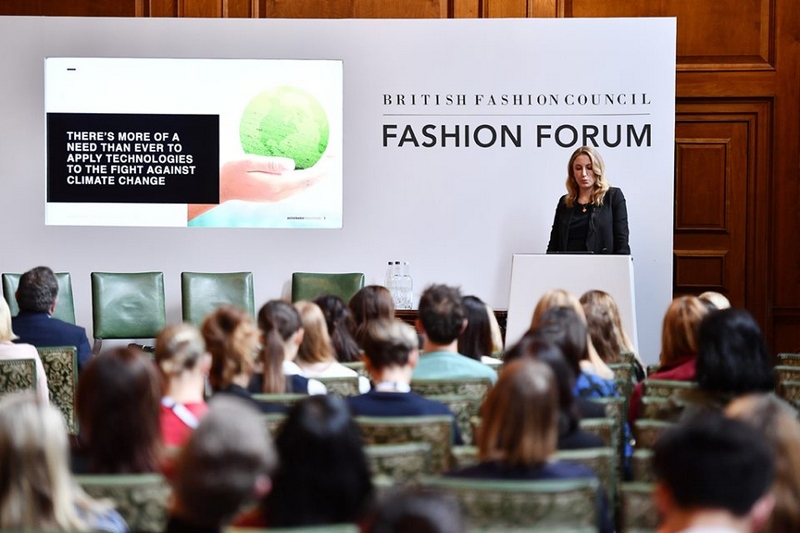 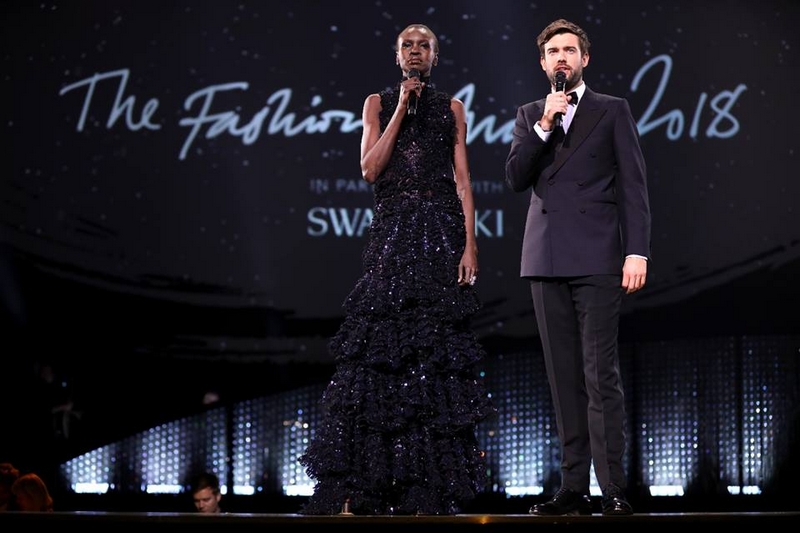 photo from The Fashion Awards 2018; @britishfashioncouncil.co.uk 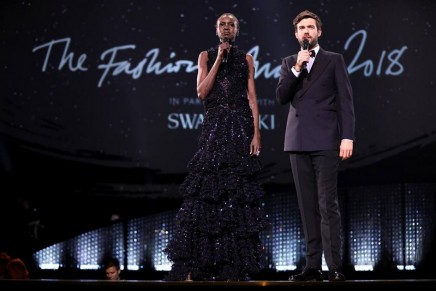