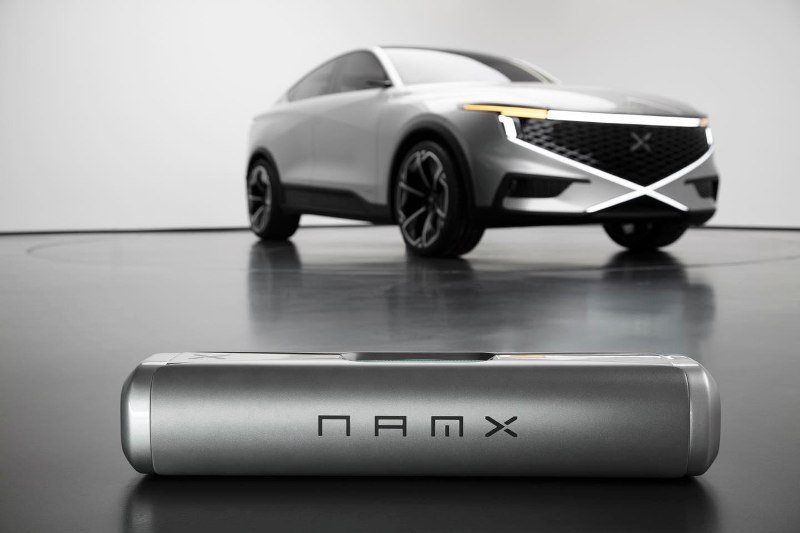 Namx and Pininfarina unveiled the HUV concept, a hydrogen-powered SUV partially fueled by removable capsules, paving the way for a seamless and carbon free experience of mobility.

NAMX’s HUV is part of a large-scale industrial and technological project whose ambition is to reconcile human mobility and environmental preservation thanks to green hydrogen.

Faouzi ANNAJAH and Thomas de LUSSAC, the cofounders of NAMX, intend to lead this project from end to end by federating key players in the industry, articulating the best of the existing technologies, and creating the solutions which are still missing.

The hydrogen HUV vehicle and its technology, are the first products of this unique approach.

By offering new ways to provide hydrogen to end customers and flexibility to recharge it helps greening mobility. The geopolitical context highlights the strategic importance of hydrogen which production objective has been tripled under Repower EU and which offers a clear path to decarbonize mobility in Europe and beyond, with nearly 1.5 billion private vehicles to be replaced by 2050. In addition, by allowing home deliveries and a tank change in seconds, NAMX changes the experience of clean mobility by providing the fluidity, flexibility, and accessibility.

The NAMX management team and board members have developed an in-depth relationship with several industrial and technological partners that will allow the HUV to enter the development phase in 2023. Thanks to its African-European integration, the NAMX project is considering the option of implanting its production plant in regions where the manufacturing ecosystem excellence and the environmental commitment to green hydrogen are both clearly stated.

”Pininfarina is not only about pure design and style, it is also about innovation, user experience and bringing to life our vision of a sustainable future. The NAMX HUV is simply at the heart of our DNA: inventing the best driving experience to infinite mobility, with style,” – Paolo PININFARINA, President of PININFARINA. “Our double ambition is to become a new reference in the world of zero-emission cars, and to constantly explore new territories to facilitate mobility of our consumers.”

“NAMX is a collective project built with the best industrial and technical partners in Europe and Africa,” Faouzi ANNAJAH, Founder and President of NAMX, said.

The NAMX HUV will be presented to the public in Paris next fall 2022 at the Paris Motor Show. The HUV is already available for pre-order on the NAMX website, namx.tech.

The project commenced by first designing the removable hydrogen tanks and understanding what would be the best way to integrate them into the car from a functional, ergonomic and user experience point of view. Keeping in mind the positioning of its occupants and the intricate packaging of the tanks and the rear, the overall volume of the vehicle started to take shape.

As a result, the NAMX HUV could probably be the first car in Pininfarina’s history designed from the back to the front. As one approaches the HUV from the side, one cannot miss the cars high-slung, wedge silhouette.

The HUV boasts a purposeful nose, a rising body-side that eventually culminates in an extremely powerful and muscular rear volume.

Augmented reality working sessions substituted the need for milling polystyrene foam models to carry out volumetric checks. This allowed the designers to explore multiple variations simultaneously, update volumes in real time and thus save precious time from one mill to another. Pininfarina’s senior management carried out traditional “tape drawing” sessions directly in Alias. This is something unheard off for senior management in the automotive design industry and directly permitted control of curves in space, rather than conventionally sliding tapes on existing surfaces

The team created digital “shade cards” using highend visualization software, in a multitude of natural and artificial environments, to narrow down on selecting the exact samples desired. This allowed the team to create precise one or two final physical “shade cards”, in no time. 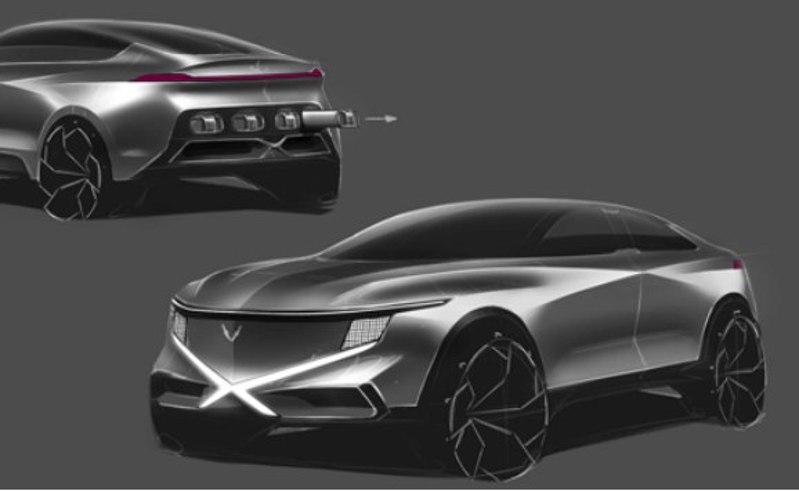 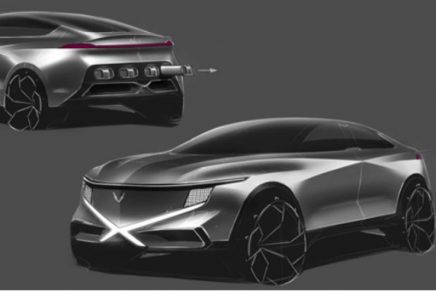 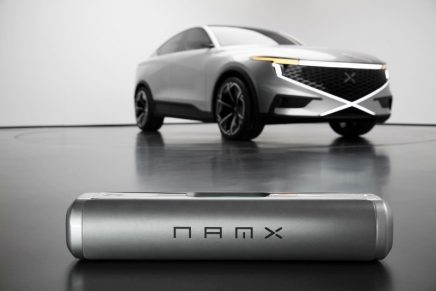