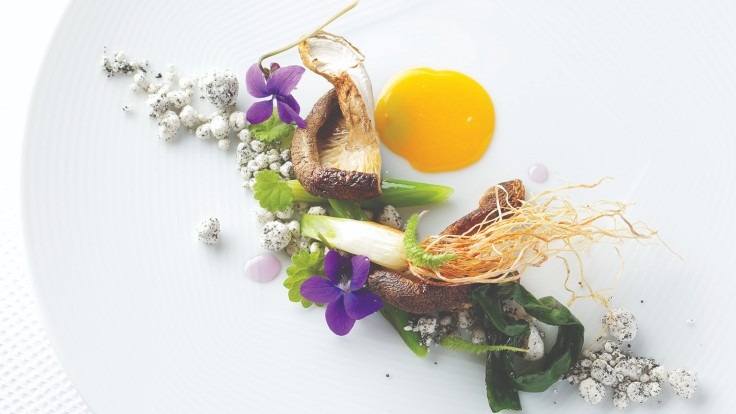 The first Michelin Guide restaurant selection for the Nara Prefecture of Japan is out!

A veritable center of Japanese culture and history, Nara is brimful of culinary gems.

“Driven by a very high-level gourmet and agricultural heritage, inherited from the former Yamato Province – the Prefecture also excels thanks to the know-how of its chefs. Open to international cuisine or loyal to age-old traditions, these talented professionals contribute to a particularly exciting gastronomic landscape. I truly hope that this first international edition of the MICHELIN Guide Nara will encourage gourmets from around the world to come and discover the area”, remarks Gwendal Poullennec, International Director of the MICHELIN Guides. 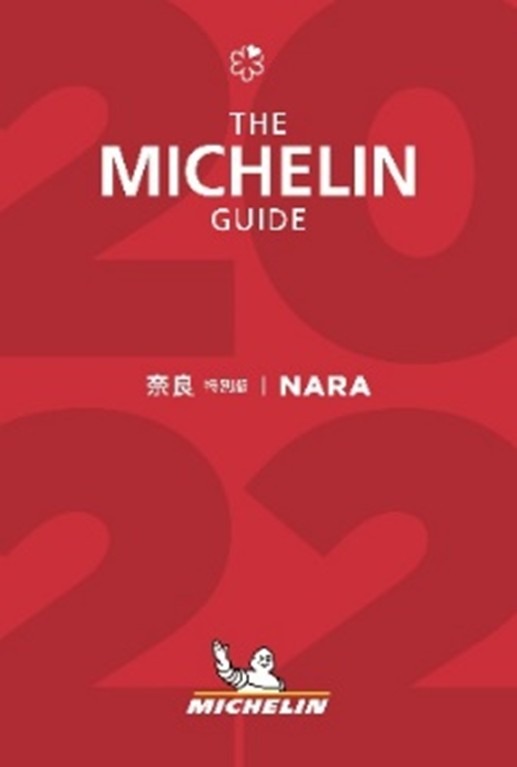 Akordu Restaurant, whose name means “memories” in the Basque language, is a fine tribute to Nara Prefecture and produce, as well as to certain Spanish flavors which chef, Hiroshi Kawashima discovered during his international career. Dishes are resolutely modern and creative, and their wanderlust-inspiring names are an invitation for gourmets to escape from it all while they dine.

At Tsukumo Restaurant, chef Masato Nishihara who trained in Kyoto, New York and London, prior to moving to Nara, prepares highly original Japanese cuisine. Blending local ingredients with bolder flavors such as truffle, while conjuring up a culinary dialogue between various Japanese traditions, including Shojin Ryori (an assortment of vegan dishes traditionally served in Japanese Buddhist temples), the chef and his team design unforgettable menus which fly in the face of classic Japanese traditions.

Finally, in an elegant-looking restaurant which pays tribute to Sukiya architecture, NARA NIKON proposes culinary creations inspired by the Kappo tradition. With his meticulously-prepared, flawless dishes, chef Shojiro Shimizu demonstrates a very high level of expertise acquired over several years in Kyoto. The asparagus wrapped in Miwa noodles then fried, served to celebrate the Star Festival, particularly impressed our inspectors.

As an illustration of the excellence and diversity of the culinary scene in Nara, 18 restaurants receive one MICHELIN Star in the latest selection. Among these, gourmets can succumb to temptation with a host of Japanese, French and even Chinese flavors. At Chugokusai Naramachi Kuko, chef Kazuyuki Miyamoto proposes Cantonese and Sichuan-inspired cuisine which is respectful of the teachings of Yakuzen or Chinese herbal medicine. The well-balanced dishes showcase local produce from Nara Prefecture, as well as Chinese and Japanese produce grown by the chef himself, and traditional Chinese techniques and flavor associations. Sushi fans will delight in the carefully prepared pieces, seasoned with red Akazu vinegar or flavored with seasonal herbs, served at Sushi Kawashima.

At Gen, an eatery which specializes in producing and cooking homemade soba noodles, the subtlety and incredible texture of the Juwari Seiro Soba and Inaka Soba left fond memories with the Guide’s inspectors. Each evening, chef Hiroyuki Shimazaki dreams up an Omakase menu entirely centered around these buckwheat noodles. Three French-inspired restaurants – L’Auberge de Plaisance SAKURAI, La Terrasse irisée and LA TRACE – meanwhile, propose subtle fusions of local ingredients from the best producers in Nara and French techniques and flavors. One of the specialties of the Auberge Plaisance Sakura – a vegetable-centric dish seasoned with a miso tapenade – is the perfect illustration of the culinary combinations offered by these three addresses.

An award much appreciated by gourmets searching for gastronomic experiences at a reasonable price, the Bib Gourmand is awarded to 22 establishments recommended in the 2022 selection of the MICHELIN Guide Nara. Of these restaurants, no fewer than 12 styles or types of cuisine are represented. Ike Edoyakiunagi Asahitei and Unagino Toyokawa specialize in preparing fresh water eels, while toi Inshokuten and Masala an TAKUMI serve delectable Indian cuisine. Fans of deep-fried Japanese skewers – or Kushiage – will love Sosakukushinomise Rindo and Kushizukushi, while udon noodles are in the limelight at Sanukiudon Kirakuan. An illustration of the international opening of the Nara culinary landscape, three pizzerias are also recognized – YAMAOKA PIZZA, PIZZERIA TRATTORIA MAGAZZINO and Pizzeria Luna Nuova – while Himawari offers a typically Yoshoku style cuisine (Japanese cuisine with Western influences which appeared during the Meiji era).

Five establishments in the Nara selection are awarded the MICHELIN Green Star, in recognition for their efforts and endeavors to promote sustainable gastronomy: Kuramoto Ryori Maruto Shoyu, AWA Naramachiten, Kiyosuminosato AWA and Chugokusai Naramachi Kuko. Role models and sources of inspiration both for their peers and for diners, all of these restaurants demonstrate a strong commitment, making nature conservation and attention to biodiversity – two topics that are rooted in the history of Nara Prefecture – the very back bone of their establishments. The fight against waste, choice of local, seasonal produce, sustainable or organic farming, maintaining food biodiversity, etc.: are just some of the ethical initiatives undertaken by these restaurants and which the MICHELIN Guide is proud to encourage and to promote widely. 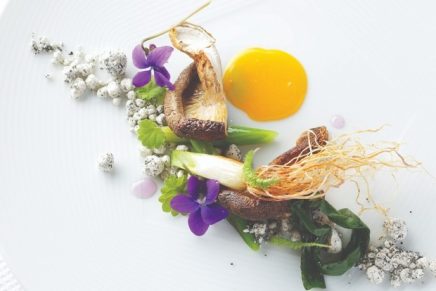 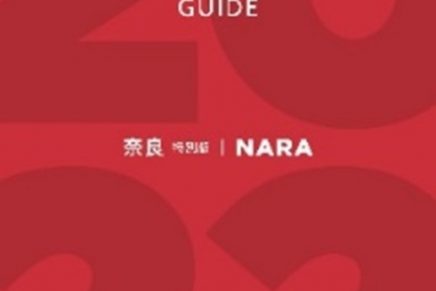