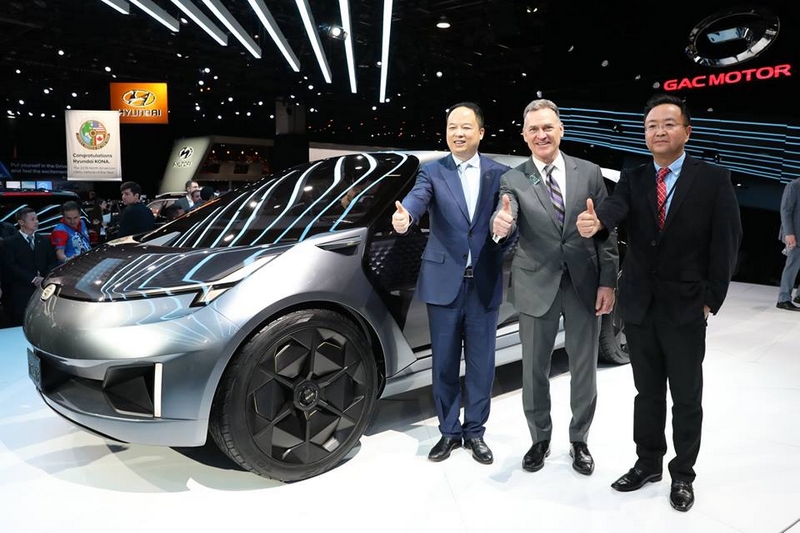 Muscular pickups along with super-fast, performance cars dominated the NAIAS/ The North American International Auto Show 2019 on the launch day as automakers pulled out all the stops in the never-ending battle for consumer attention in the ultra-competitive auto industry. 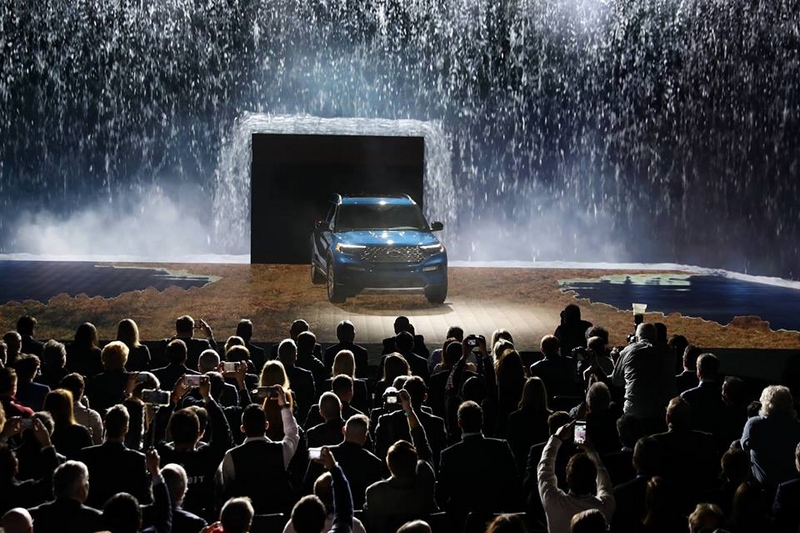 Lexus, which debuted as a brand at NAIAS 30 years ago, introduced the 2020 Lexus RC F and RC F Track Edition. The Track Edition joins the standard Lexus RC F performance coupe which has been extensively updated for the 2020 model year. Improved aerodynamics, reduced weight, a retuned suspension and enhanced styling elevate the RC F to a new level. 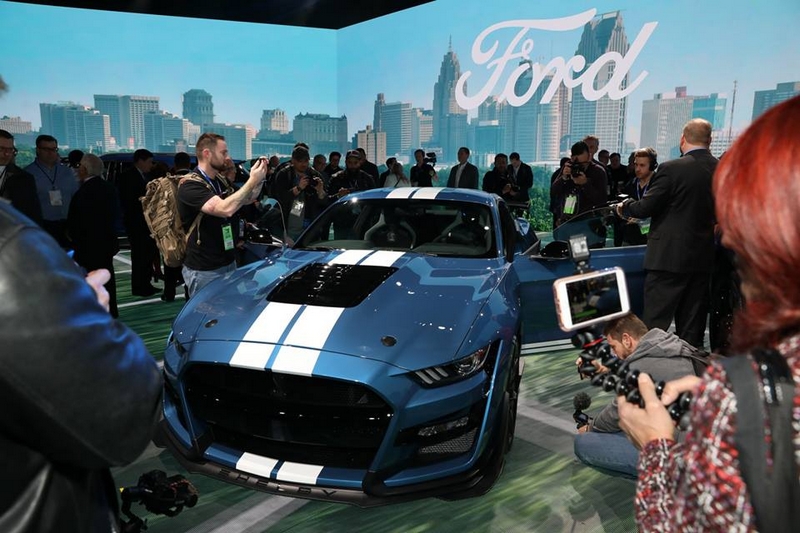 Ford’s all-new 2020 Mustang Shelby GT500 was first out of the gate on Monday with a supercharged 5.2-liter V8 engine that produces more than 700 horsepower – enough to launch the car from 0 to 60 miles per hour in just over three seconds. 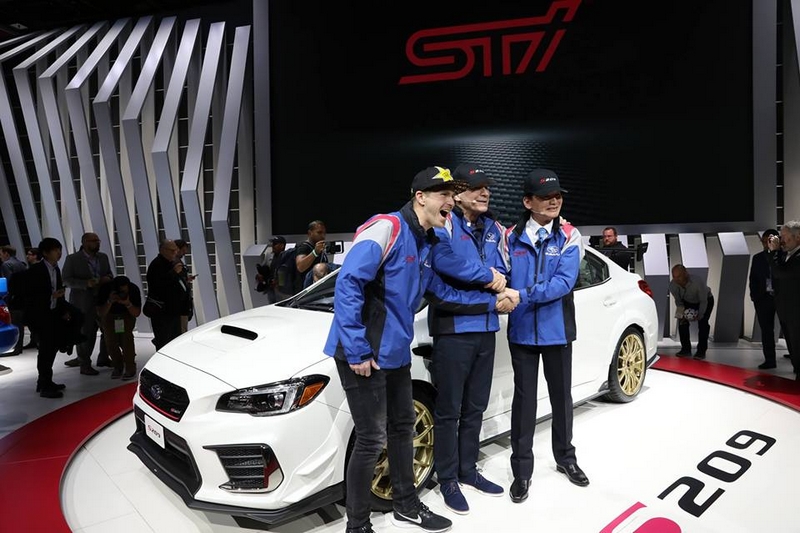 Subaru said it will bring one of its “S” models to the U.S. for the first time. Subaru Tecnica International (STI), a wholly owned subsidiary of Subaru Corporation, revealed the limited-edition STI S209 – the car will be the most powerful model the Japanese automaker has ever offered U.S. buyers. It will be powered by a 341-horsepower, 2.5-liter Subaru Boxer engine. Performance numbers were also on display with the trucks and SUVs that automakers revealed.

Ram unveiled a heavy-duty version of its pickup with a towing capacity of 35,100 pounds and a payload capacity of 7,680 pounds. When equipped with a Cummins 6.7-liter I-6 Turbo Diesel engine, the 2019 Ram heavy-duty 3500 pickup arriving soon at dealerships generates an industry first 1,000 pound-feet of torque. Ram also unveiled Laramie Black and Power Wagon versions of its heavy-duty truck. 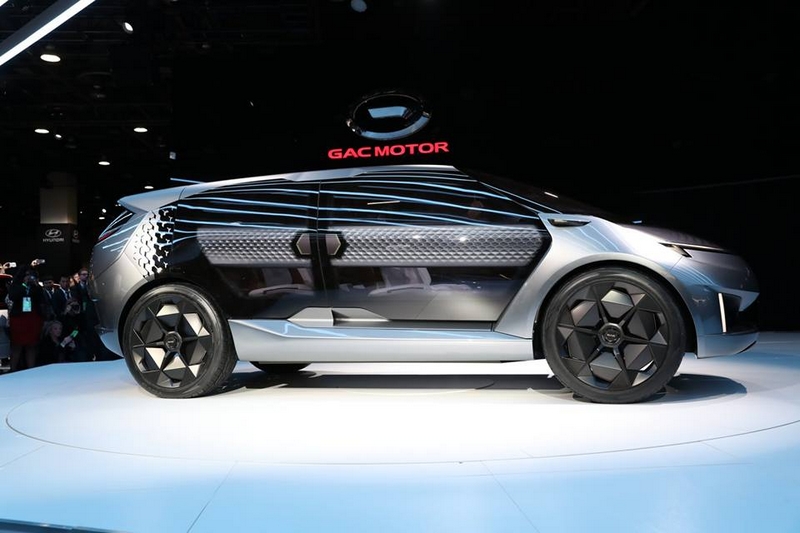 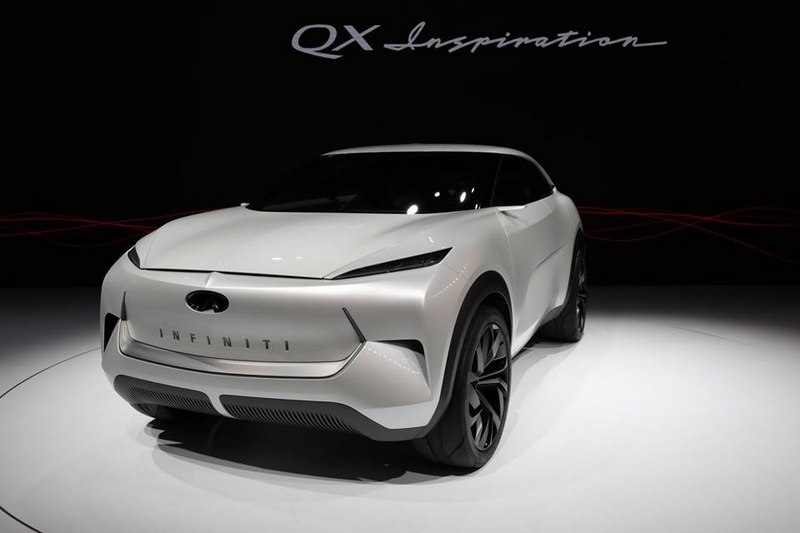 The QX Inspiration was the second concept all-electric vehicle revealed at the show. Cadillac surprised journalists Sunday night when it showed renderings of an all-electric crossover. Dubbed “Cadillac EV,” the brand said the vehicle will be the first model derived from GM’s future EV platform. The Cadillac EV’s actual name and additional details will be revealed closer to launch, the company said. Cadillac executives also hinted at both a future Escalade and an upcoming performance sedan.

Nissan on Monday unveiled its IMs Intelligent Mobility – a sedan concept vehicle that anticipates the future of electric power, automated driving and performance vehicles in a single model. The IMs comprises “a complete reinterpretation of the electric car in a sports sedan,” said Denis LeVot, chairman of Nissan North America. “It’s the future of electric vehicles.” 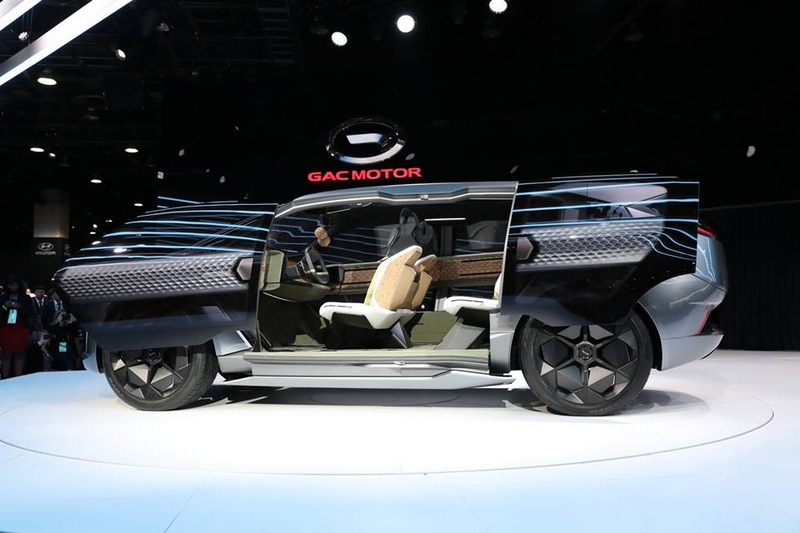 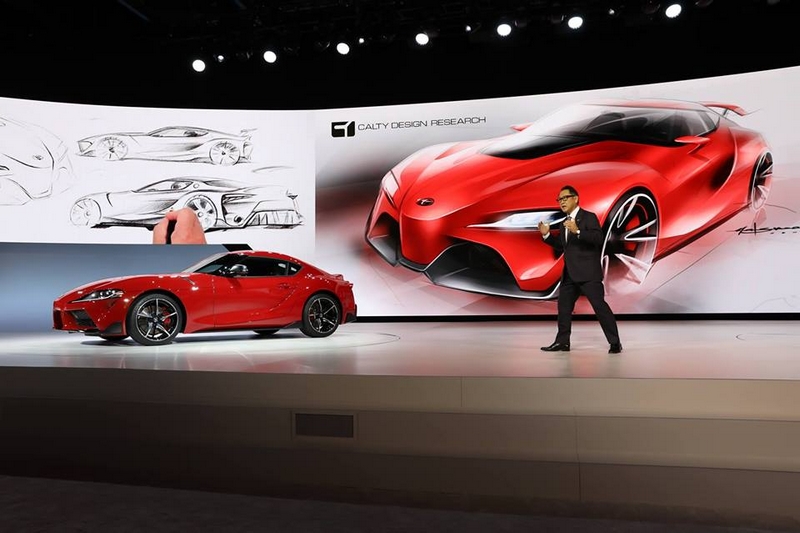 Toyota revealed an all-new fifth-generation Supra that resurrects the nameplate for the first time since it was phased out in 2002. Toyota says Supra’s 3.0-liter twin-scroll turbo six will produce 335 horsepower and 365 pound-feet of torque. 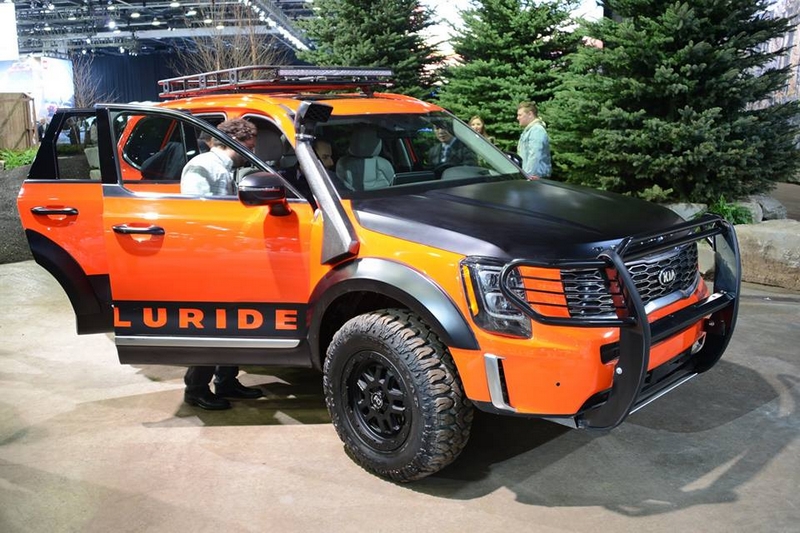 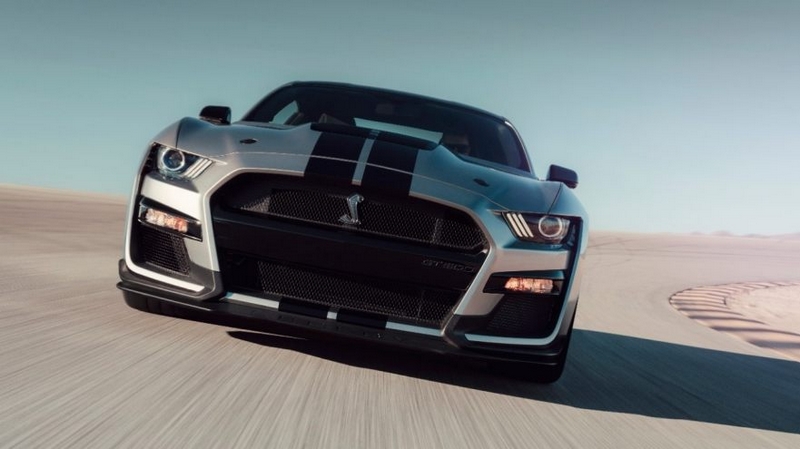 ALL-NEW SHELBY GT500 IS THE MOST ADVANCED MUSTANG EVER FOR STREET, TRACK OR DRAG STRIP; photo: ford 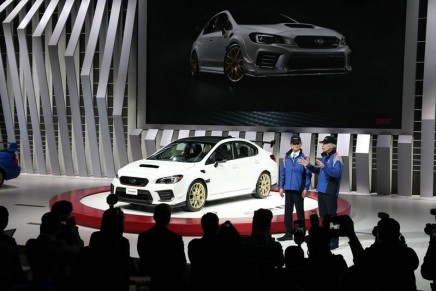 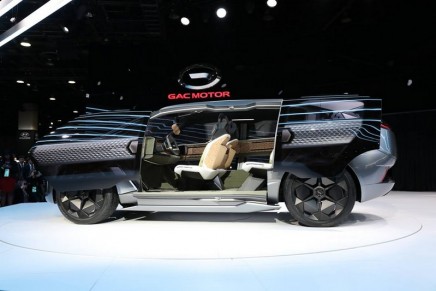 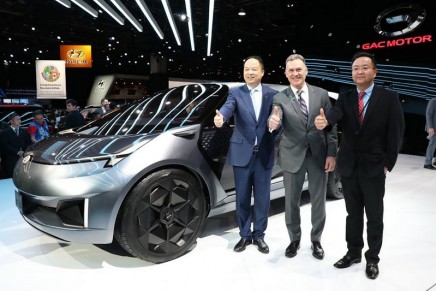 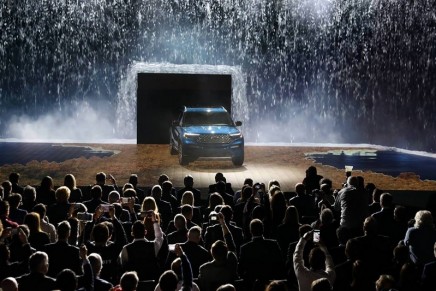 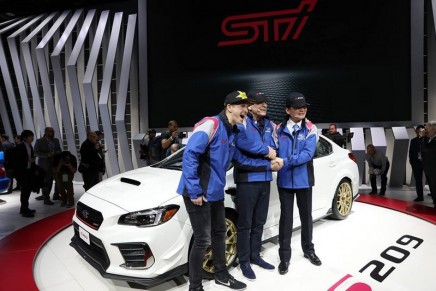 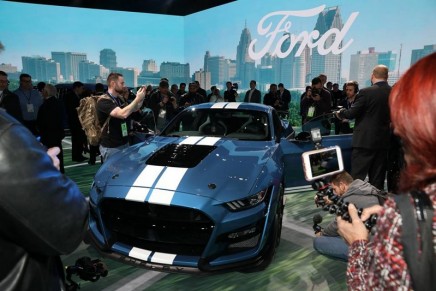 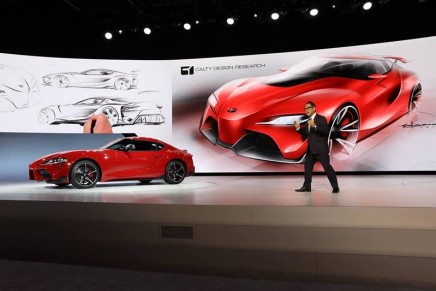 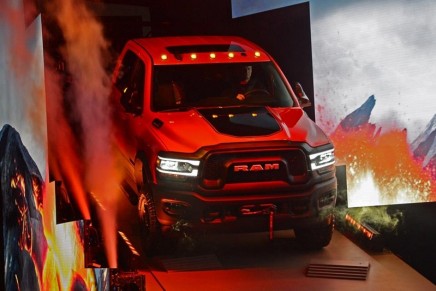 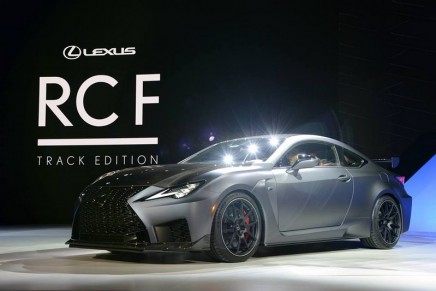 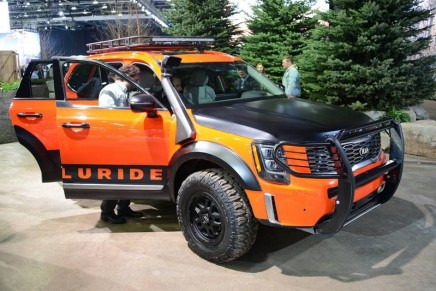 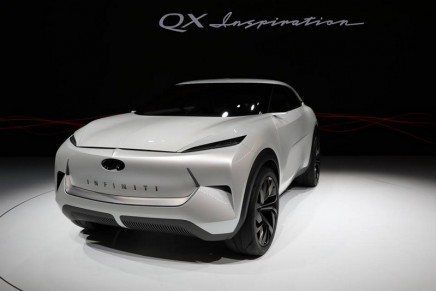 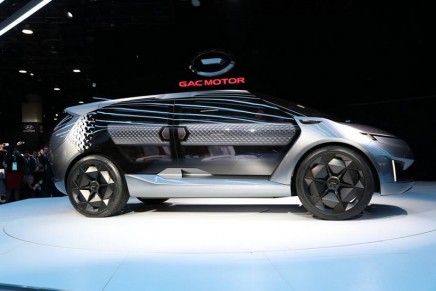 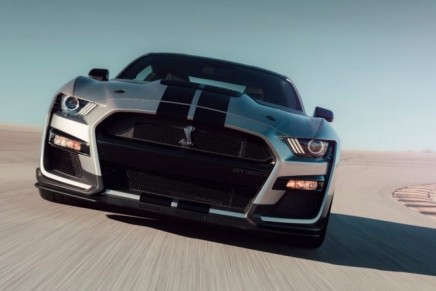