Chinese automaker GAC Motor is returning to the 2019 North American International Auto Show (NAIAS) from January 14 to 28 in Detroit.

Developed by GAC’s Advanced Design Center in Los Angeles, the ENTRANZE Concept, which will debut at the 2019 NAIAS, is defined as a hyper-modern family vehicle and equipped with the latest intelligent system technologies, sustainability features and automated driving.

The ENTRANZE Concept explores more possibilities for the modern family vehicle by taking a 7-seater SUV and adding lots of technology and ergonomics to make driving easier and more pleasurable.

The GM6 minivan, recently released in China, is making its first appearance outside China at 2019 NAIAS. It is a smart vehicle designed specifically to meet family travelling needs and emphasizes spacious seating. It has a five-star safety package, an AI-enhanced intelligent driving system and features an industry-leading 99 square feet of extra-large cargo space.

The technologically-advanced medium- to high-end SUV GS5 will show up in the show too. First unveiled at the Paris Motor Show 2018, the all-new GS5 adopts GAC Motor’s next-generation 1.5T GDI engine delivering a vibrant and exciting driving experience with enhanced performance. 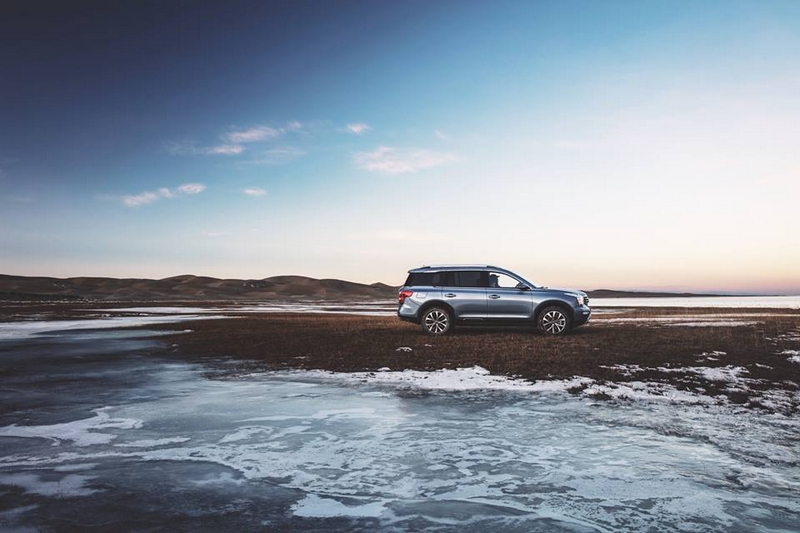 GAC Motor has participated in other major international auto shows to promote its presence in oversea markets. In the past year of 2018, besides the NAIAS, the company debuted at Moscow International Automobile Salon (MIAS) and revealed plans of entering the Russian market in 2019.

Without a pause, the company made its first appearance at the 2018 Paris Motor Show. GAC Motor unveiled its all-new GS5 SUV and made its first foray into the European market.

GAC Motor has continued to solidify and expand its business in the United Arab Emirates, Kuwait, Saudi Arabia and countries in the Southeastern Asia in 2018. Now the company operates in 16 countries worldwide and keeps exploring ways of stepping into additional markets. With the sale number of 535,168 cars globally in 2018, GAC Motor manages to win a 5.23% year-on-year growth, announced the company. 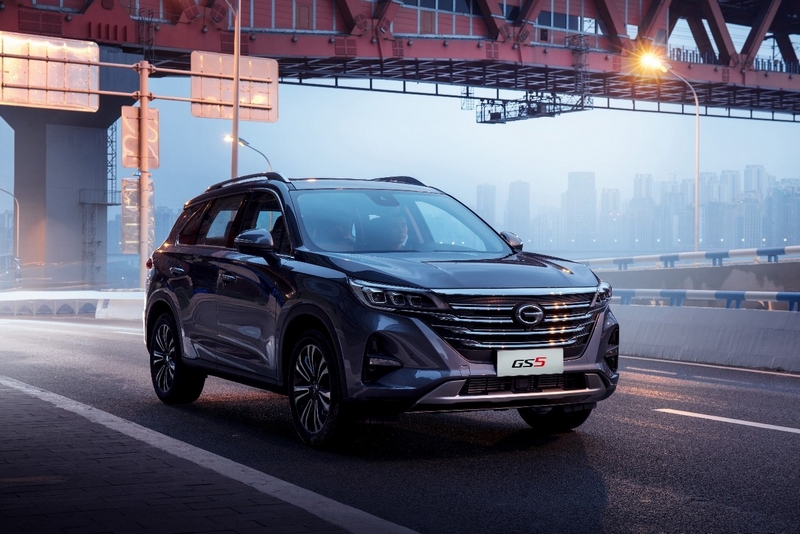 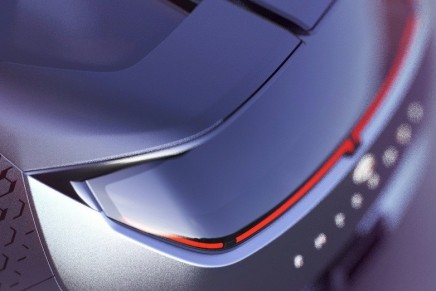 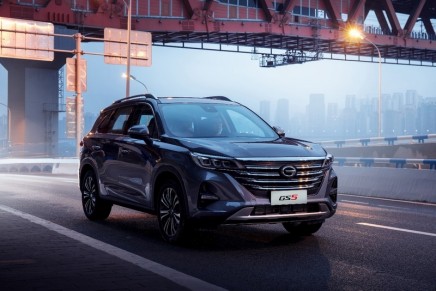 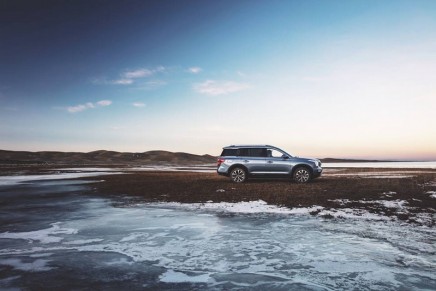