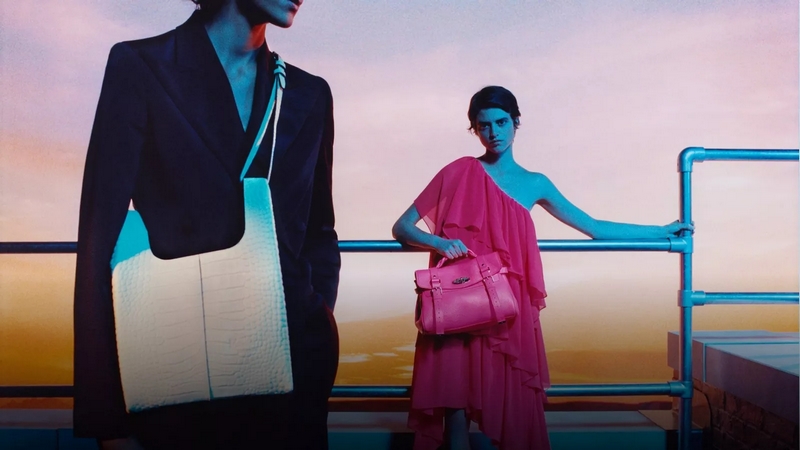 Mike Ashley’s Frasers Group is considering a takeover of Mulberry after upping its stake in the struggling luxury brand to 37%.

On Thursday, Frasers, formerly known as Sports Direct, announced a fresh round of stake-building in the company, acquiring 4.3m shares from the Icelandic bank Kaupthing in a deal worth £6.45m.

The sportswear billionaire’s interest in the Somerset-based company first emerged in February when he bought 12.5% of its equity. Ashley is eager to move his retail empire upmarket and in the summer also invested in the German label Hugo Boss.

In a stock exchange update Frasers said the Takeover Panel had waived the usual requirement to make a bid for the entire company when a stake of more than 29.9% was acquired.

The waiver was granted because the company’s biggest shareholder Challice, the vehicle for Singapore’s Ong family, had a 56% stake. Nonetheless Frasers said it was “reserving its right to make a voluntary offer for the company”.

Mulberry, famous for its Bayswater and Alexa bags, has been severely affected by coronavirus lockdowns, which have forced the closure of its shops as well as the department stores it sells through and kept high-spending tourists at home.

Under the panel’s rules Frasers has until 17 December to announce a firm intention to make an offer for the company.