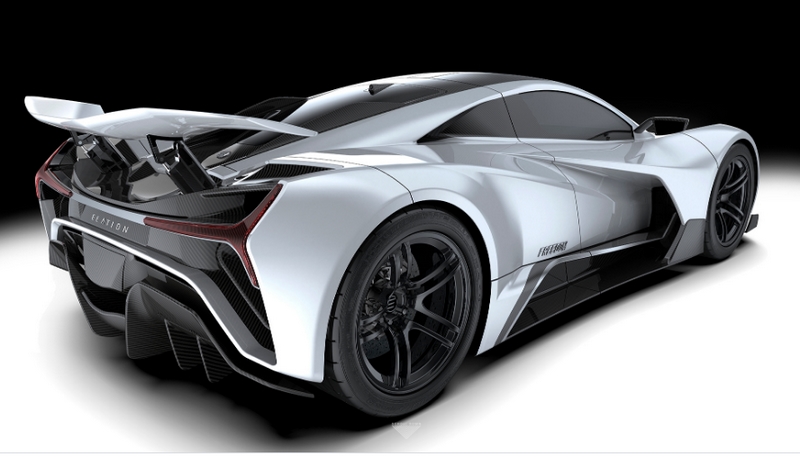 The first electric hypercar handmade in America is quick, comfortable, and stunning,

Elation Freedom is a hypercar wrapped in the highest quality, Italian carbon-fiber. It was developed for those fascinated by the future of automotive technology.

The hypercar world is saturated with numerous examples of high-performance driving machines. However, Elation Hypercars’ founders can safely say their new Elation Freedom is like no other.

Elation Hypercars’ Founders Carlos Satulovsky and Mauro Saravia met in 1985, and a friendship flourished. Bound by their shared love for aviation and automobiles, the two quickly drew up plans to establish their own ultra-light aircraft factory.

Their plans came to an abrupt stop as affairs in their home country of Argentina became increasingly tenuous. Afterward, the two friends forged their own paths, pursuing lifelong aspirations.

Saravia went on to become a championship-winning race car constructor. Satulovsky made his way to the United States where he became an international wide-body airline pilot. Nevertheless, as years passed, the pair never lost the spark that existed in their first professional endeavors. 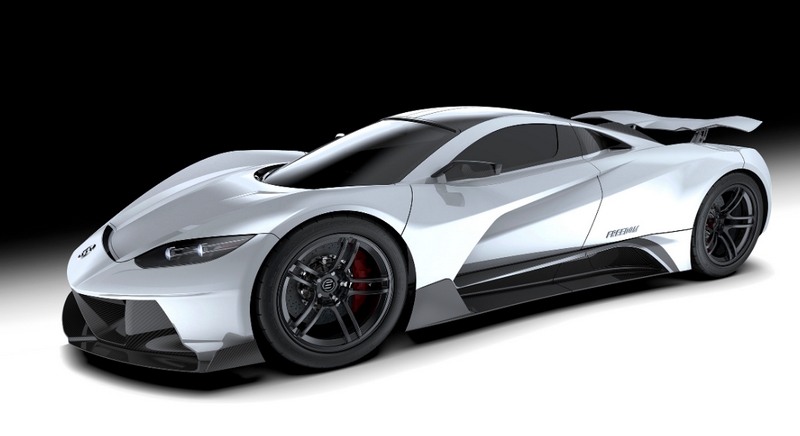 In 2014, Satulovsky proposed that he and Saravia should come together again to build a car that could embody the feeling of elation.

At that time, designer Pablo Barragan joined the Elation team. Together, the trio embarked on a journey to bring to the world a true automotive masterpiece. Six years later, the dream has become a reality.

“Spurred on by the innovative spirit of our Silicon Valley home and inspired by the motoring heritage of our South American roots, we have created an engineering masterpiece: The Elation Freedom. The first purist, luxury, electric hypercar handmade in America,” said the founders of the automotive company.

Combining a fighter-jet inspired cockpit with a performance-focused body and electric powertrain, the Elation Freedom is equally beautiful and sophisticated.

Developing over one megawatt of power at 12000 RPM, Elation Freedom hypercar is a ferociously powerful machine that is targeted to travel from 0-62 miles per hour in approximately 1.8 seconds—all while creating zero emissions. 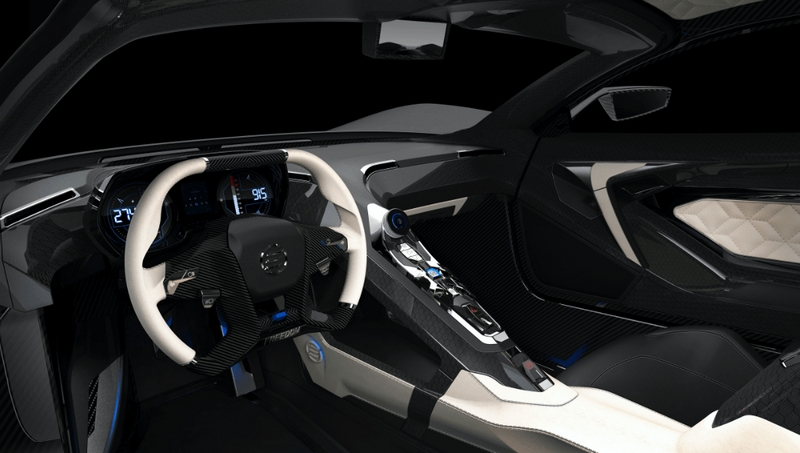 By coupling an all-electric drive system with Elation Hypercars’ proprietary suspension design, the Freedom is capable of accomplishing astounding performance figures while providing an uncompromised purist experience. Inside, the Freedom is masterfully upholstered in the finest, full grain leathers.

“Our cars are designed on the outer limits of human imagination. With the use of precious metals, spectacular gemstones, and full-grain leathers, our jewelers and upholsterers will work closely with Elation collectors to customize their Freedom—making each one an expressive work of art,” says Elation Hypercars founders.

For those who like the Elation Freedom’s style but aren’t keen on electric power, the company has a surprise in store,” wrote motor1.com. “An ICE-powered variant called the Freedom Iconic Collection will trade multiple motors for a single 5.2-liter V10 producing 750 hp (552 kW). The power will still go to all four wheels, but without the motors or battery pack, the weight drops to 2,850 pounds.”

As for being the first American-made EV hypercar, here’s where things get a little sticky, added motor1.com. “There’s also another California-based company called Hyperion that has its own electric hypercar in the works, and it does have a functioning prototype called the XP-1.” 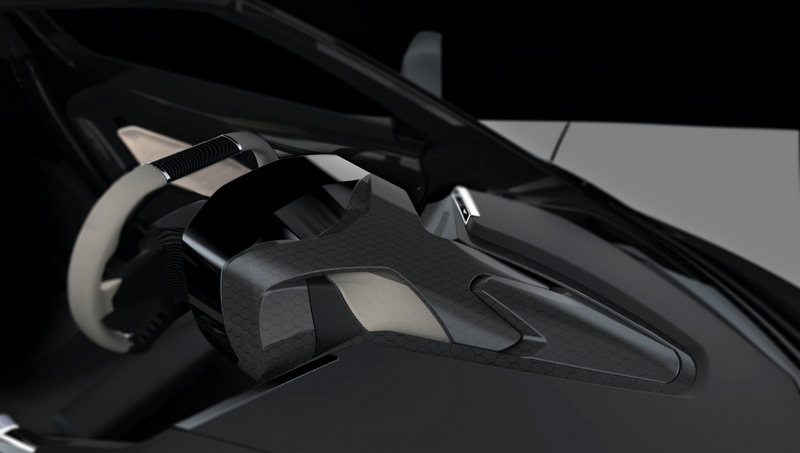 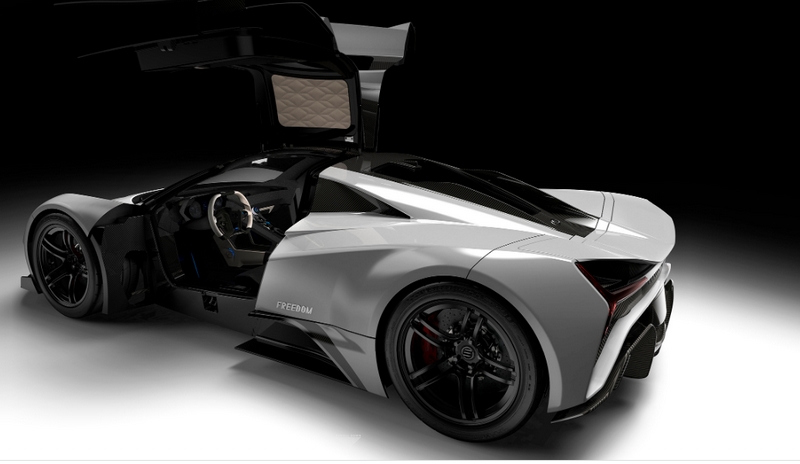 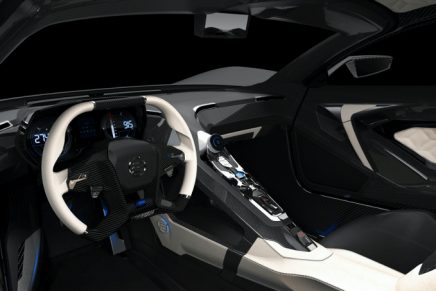 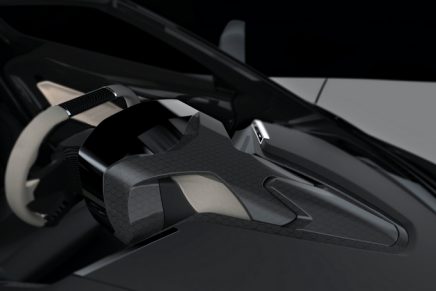 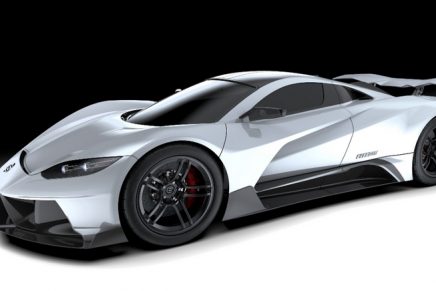 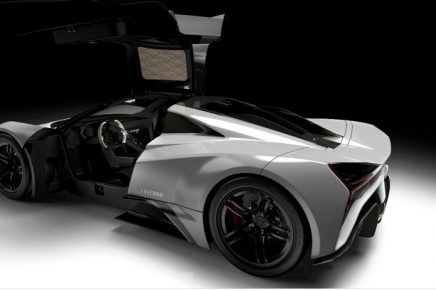 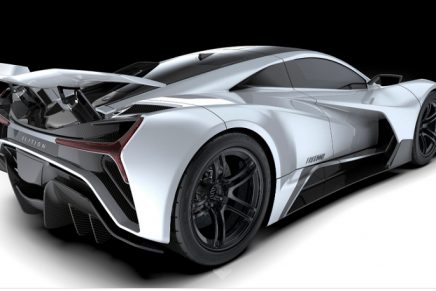