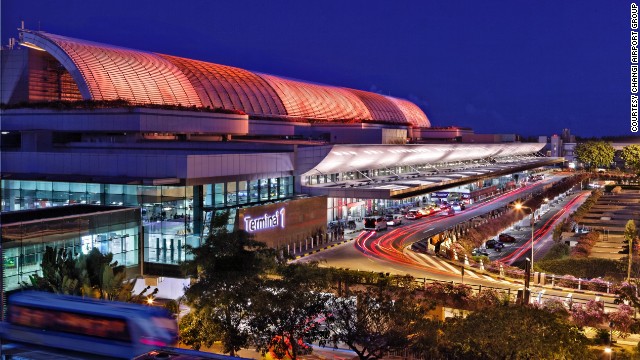 By 2017 total passenger numbers are expected to rise to 3.91 billion—an increase of 930 million passengers over the 2.98 billion carried in 2012, according to the prediction of International Air Transport Association
(IATA). IATA released its forecast for travel between 2013 and 2017 this week showing that airlines expect to see a 31% increase in passenger numbers between 2012 and 2017.

The IATA Airline Industry Forecast 2013-2017 is a consensus outlook for system-wide passenger growth. Demand is expected to expand by an average of 5.4% compound annual growth rate (CAGR) between 2013 and 2017. By
comparison, global passenger growth expanded by 4.3% CAGR between 2008 and 2012, largely reflecting the negative impact of the 2008 global financial crisis and recession. Of the new passengers, approximately 292 million will be carried on international routes and 638 million on domestic routes.

“The fact that the Asia-Pacific region – led by China – and the Middle East will deliver the strongest growth over the forecast period is not surprising. Governments in both areas recognize the value of the connectivity provided by aviation to drive global trade and development. Similar opportunities exist for developing regions in Africa and Latin America. To reap the benefit, governments in those regions will need to change their view of aviation from a luxury cash cow to a utilitarian powerful draft horse to pull the economy forward,” said Tony Tyler, IATA’s Director General and CEO. 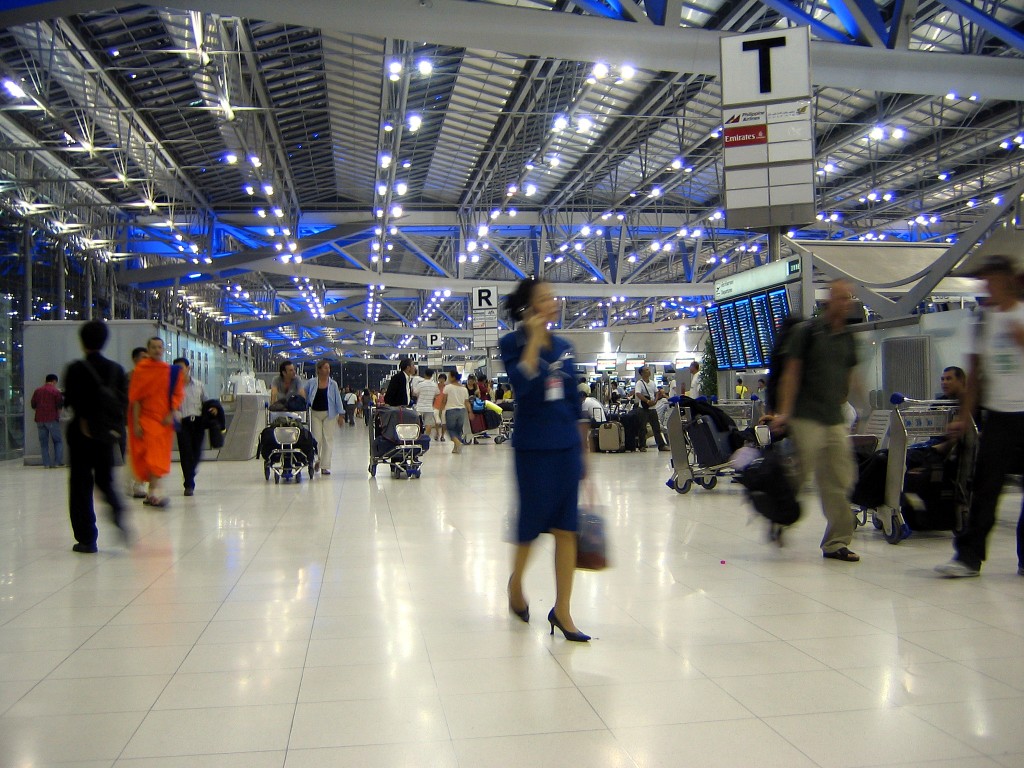 The emerging economies of the Middle East and Asia-Pacific will see the strongest international passenger growth with CAGR of 6.3% and 5.7%, followed by Africa and Latin America with CAGR of 5.3% and 4.5%.

Routes within or connected to China will be the single largest driver of growth, accounting for 24% of new passengers during the forecast period. Of the anticipated 227.4 million additional passengers, 195 million will be domestic and 32.4 million will be international.

The Asia-Pacific region (including China) is expected to add around 300 million additional passengers by the end of the current forecast horizon. Of these, around 225 million or 75% are expected to be domestic passengers. 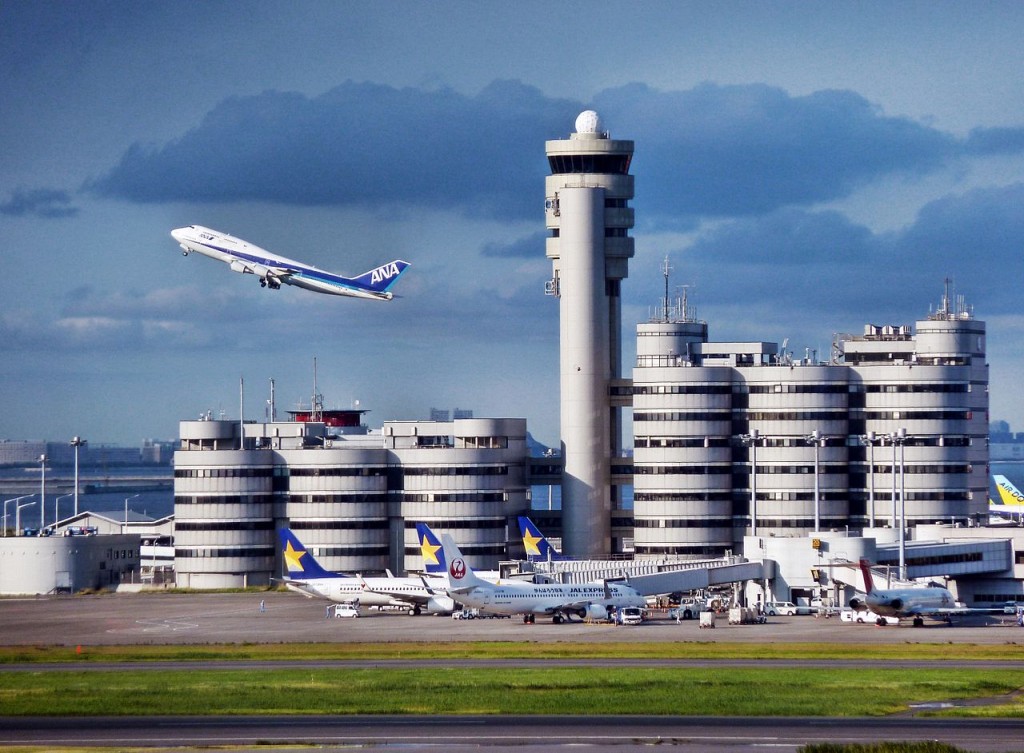 Some highlights from the IATA report: