The quality of the cooking in nordic countries continues to thrill and amaze Michelin inspectors. 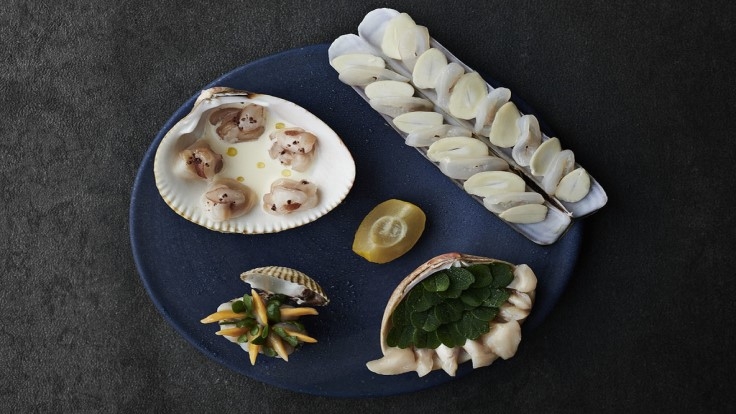 The MICHELIN Guide Nordic Countries 2021 – covering Denmark, Finland, Iceland, Norway, and Sweden – was unveiled on September 13, at the Stavanger Concert Hall in Norway. For the first time, the announcement of the new Stars, Green Stars and Special Awards was broadcast on television.

“The quality of the cooking in this part of the world continues to thrill and amaze us, and the creativity and innovation of these new MICHELIN Stars make them some of the most exciting we have seen. Over the past year, it has been great to witness the Nordic residents supporting their local restaurants during this unusually tough period, and we thank them for helping maintain a dynamic restaurant scene.” – Gwendal Poullennec, MICHELIN Guide International Director.

René Redzepi’s globally renowned urban oasis, noma, in Copenhagen, Denmark, is promoted from Two to Three MICHELIN Stars. With teams and culinary experiences that have emerged stronger and more powerful after lockdown periods, noma reaches the heights of world gastronomy. The restaurant has a strong connection to nature and its holistic approach sees unusual seasonal ingredients showcased in creative and complex dishes.

One restaurant receives Two MICHELIN Stars: Kong Hans Kælder, an atmospheric cellar restaurant in Copenhagen, Denmark is promoted from One MICHELIN Star. The luxurious ingredients and rich flavors are rooted in French cuisine, but chef Mark Lundgaard also stamps his own imaginative mark on these accomplished modern dishes.

Nine restaurants receive One MICHELIN Star. In Finland, there is a Star for Finnjävel Salonki in Helsinki. In Sweden, Stars are awarded to Aira in Stockholm; Project in Gothenburg (promoted from a Bib Gourmand); ÄNG in Tvååker (also awarded a MICHELIN Green Star); and Hotell Borgholm (promoted) on the island of Öland. Denmark has four new MICHELIN Stars: The Samuel in Copenhagen (run by the same owner as the now-closed former Star Clou); Substans in Aarhus; LYST in Vejle; and Syttende in Sønderborg.

With these new additions or promotions, the total number of Michelin Star restaurants in the 2021 edition of the MICHELIN Guide Nordic Countries reaches 65, comprising 49 One-Star, 12 Two-Star, and 4 Three-Star restaurants.

Nine restaurants are recognized with a MICHELIN Green Star for their sustainability credentials. This brings the total number of Green Star restaurants in the Nordic countries up to 34. New awards went to: in Finland, Grön, Helsinki; in Norway, Maaemo, Oslo; in Sweden, ÄNG, Tvååker; in Denmark, Domestic in Aarhus, Henne Kirkeby Kro in Henne, LYST in Vejle and Ark, Brace and Tèrra in Copenhagen.

Commenting on the Green Stars, Poullennec continued “This is a region that really is ahead of the game when it comes to sustainability; a collection of countries that embrace working hand-in-hand with nature and set an example for the rest of the world.”

There are seven Bib Gourmands awarded for good quality, good value cooking – of which six were to restaurants newly added to the Guide. They are: Babette in Stockholm and Mineral in Malmö, Sweden; anx in Aarhus and Møntergade, Silberbauers Bistro and Norrlyst in Copenhagen, Denmark; and FAGN-Bistro in Trondheim, Norway. 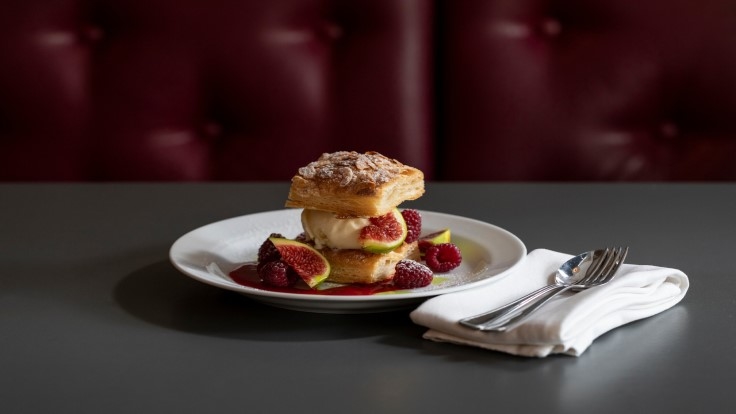 René Redzepi, the chef and owner of noma, in Copenhagen, Denmark, received the MICHELIN Chef Mentor Award in recognition of the huge influence he has had on the many chefs who have passed through his world-famous kitchen.

Finally, the MICHELIN Welcome and Service Award, sponsored by the city of Stavanger, went to the team at Finnjävel Salonki, in Helsinki, Finland. The team at this restaurant are not only attentive and professional but they are also charming and personable – taking their roles seriously while adding a touch of humor to proceedings.

The MICHELIN Guide Nordic Countries at a glance: