With 10 three-star restaurants maintaining their distinctions this year, Germany is one of the leading European destinations for top-level gastronomy. The number of one star restaurants rises to 261, with 37 new additions, and this adds up to an all-time high of 309 starred restaurants in Germany.

According to Gwendal Poullennec, the International Director of the MICHELIN Guides, the success of German gastronomy is due to both the existing guard of well-established and experienced chefs, as well as a new generation of young and talented chefs with their innovative and fresh ideas.’

The restaurant Purs, in Andernach, under head chef Christian Eckhardt has succeeded in bringing about the rare achievement of entering the guide with 2 Michelin stars – the restaurant only opened in February 2018. Three of the newcomers to the Michelin 2 star family are in Bavaria, and these are: Luce d’Oro, which is part of Elmau Castle in Krün; the restaurant Sosein in Heroldsberg; as well as Alexander Herrmann by Tobias Bätz in Wirsberg, run by chef Tobias Bätz. The group of five new 2 star restaurants is completed by the restaurant Ox & Klee in Cologne. In total, the MICHELIN Guide Germany 2019 recommends 38 restaurants with 2 stars.

Berlin has been known for its innovative culinary scene and this trend continues.

The German capital is home to four newly starred restaurants with extraordinary concepts: The name of CODA Dessert Dining already gives a hint that this restaurant’s cuisine is predominantly based on state-of-the-art patisserie techniques; Ernst focusses on the freshest ingredients grown in the region; SAVU, with its fusion of Nordic, Spanish, and Italian cuisine; and finally Kin Dee, complementing its fine Thai dishes with exceptional local produce.

The restaurant Purs in Andernach; @purs.com/en/restaurant/

Hamburg is also honing its reputation as a destination for passionate diners.

The city is home to three new restaurants that have all gained their first Michelin star and have entered the guide directly at this level: Lakeside, located within the fabulous new hotel, The Fontenay; bianc, located in the newly built HafenCity quarter, not far from the spectacular Elbphilharmonie building; and 100/200 which operates without a menu card, and where the stove stands in the centre of the restaurant.

After Frankfurt and Berlin, Munich is the third German city to have a starred vegetarian restaurant, as Michelin’s team of inspectors have awarded 1 star to the restaurant Tian. In Vienna, Austria, the restaurant of the same name, and with the same vegetarian concept, had already gained 1 star in 2014.

The city of Nuremberg is becoming more and more of a culinary hotspot. The beautiful city boasts three new 1 star restaurants: Koch und Kellner, Der Schwarze Adler and Waidwerk. Diners in the city can now choose between five restaurants distinguished with 1 star and one 2 star restaurant: Essigbrätlein.

Andernach, situated in the picturesque mid-Rhine valley, has become another interesting destination. With the new 2 star restaurant Purs and three existing 1 star establishments, the town of only 30,000 inhabitants is now home to four restaurants with stars. 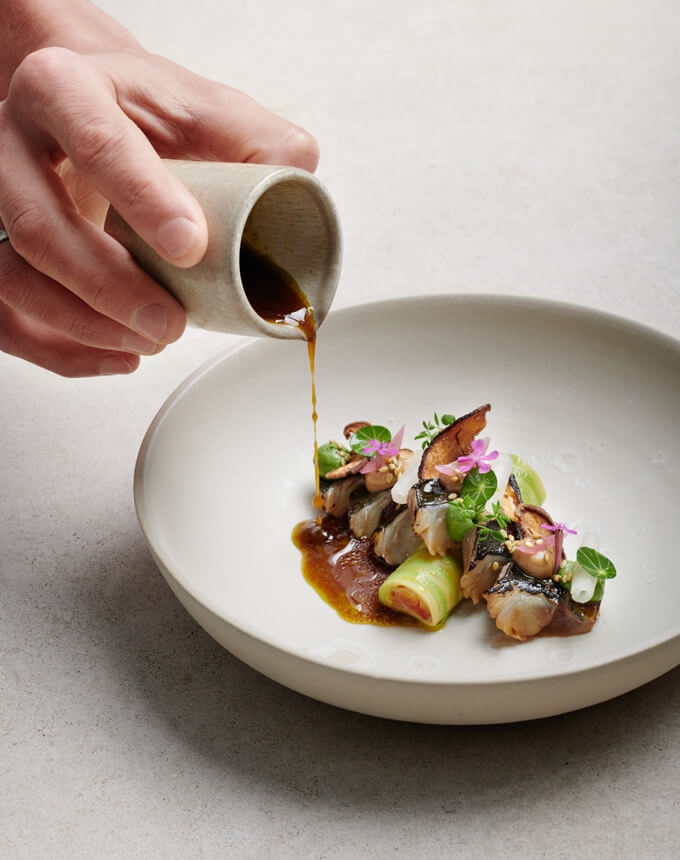 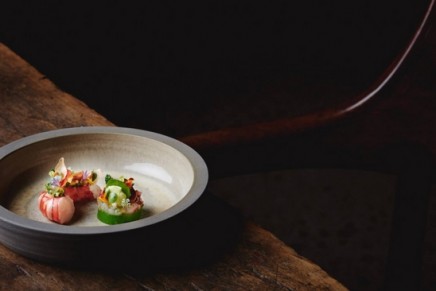 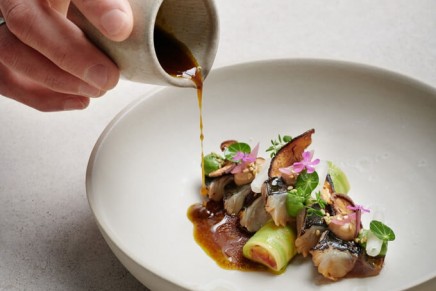 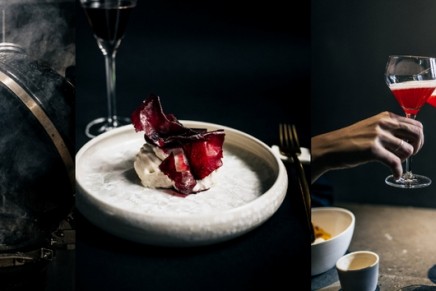 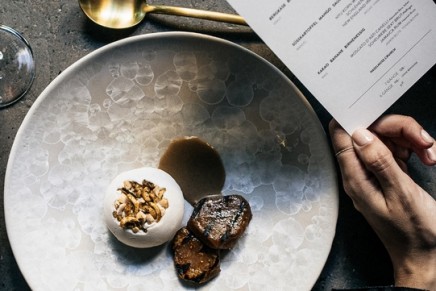