Michelin inspectors have been dining anonymously around Chicago for more than a decade. The 2020 edition of The MICHELIN Guide Chicago released 25 restaurants that have been awarded one or more Michelin stars, including five new one-star restaurants. 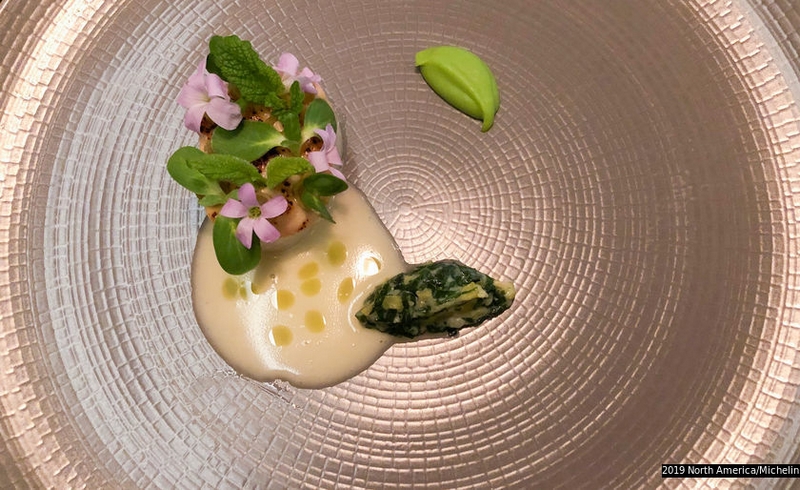 Great food lovers of Chicago rejoice, the MICHELIN Guide Chicago 2020 has arrived, featuring a grand total of 196 restaurants; of the 25 starred establishments, five are new, and all located in the West Loop.

The nearly 200 restaurants that appear in the 2020 MICHELIN Guide Chicago represent 39 unique cuisine types. Diners can find recommendations for establishments with notable wine, beer, sake and cocktail lists, as well as menus on which average prices are $25 and under.

Michelin inspectors recognized Next, the innovative concept from chefs Edgar Tinoco and Grant Achatz, with one star in the 2020 edition. Formerly a Michelin Plate, Next offers a novel approach to dining, changing its themed menu multiple times a year. Alinea, also led by chef Grant Achatz, retains three stars, the highest recognition offered by the Guide.

Gwendal Poullennec, international director of the MICHELIN Guide, and its colleagues were especially impressed by the high-end Japanese cuisine available in the West Loop. “We have five new one-star restaurants in the 2020 MICHELIN Guide Chicago, each of which demonstrates fine attention to detail and serves high-quality, top-notch cuisine.”

Located in the former Grace space, executive chef Mari Katsumura and team at Yūgen serve up a thoughtfully composed dining experience, where contemporary cooking is influenced by Japanese flavors and techniques that creatively reflect the chef’s personal experience. Yūgen also earns one star for 2020. 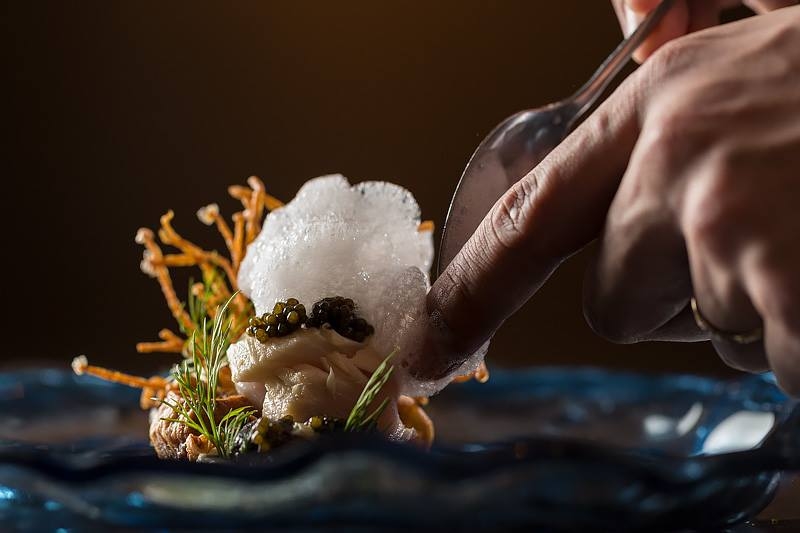 Next Restaurant‘s Pickled Japanese mackerel and caviar, served over smoked cheese, featured on the Next Ancient Rome menu; @Next Restaurant Chicago 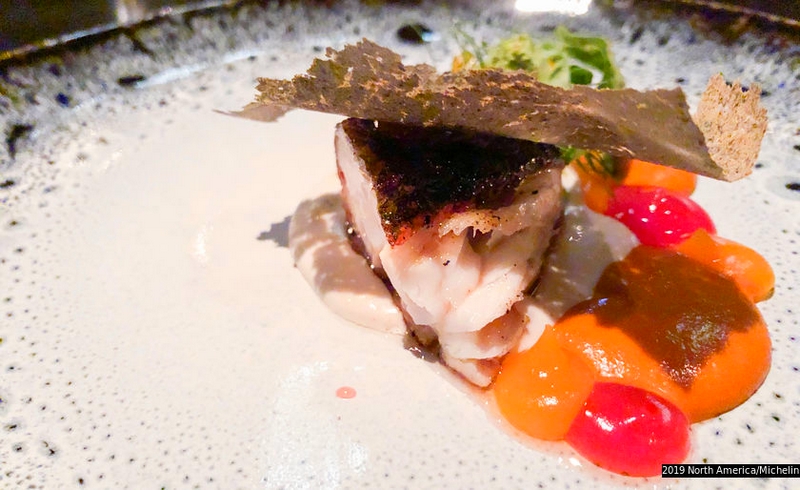 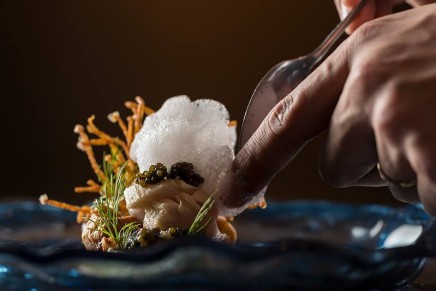 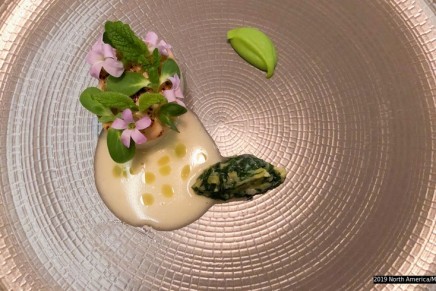 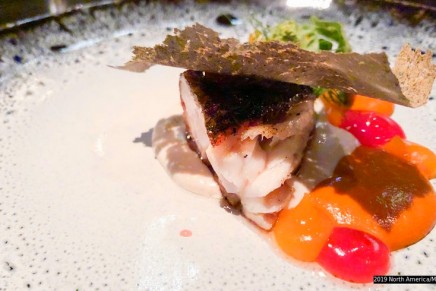