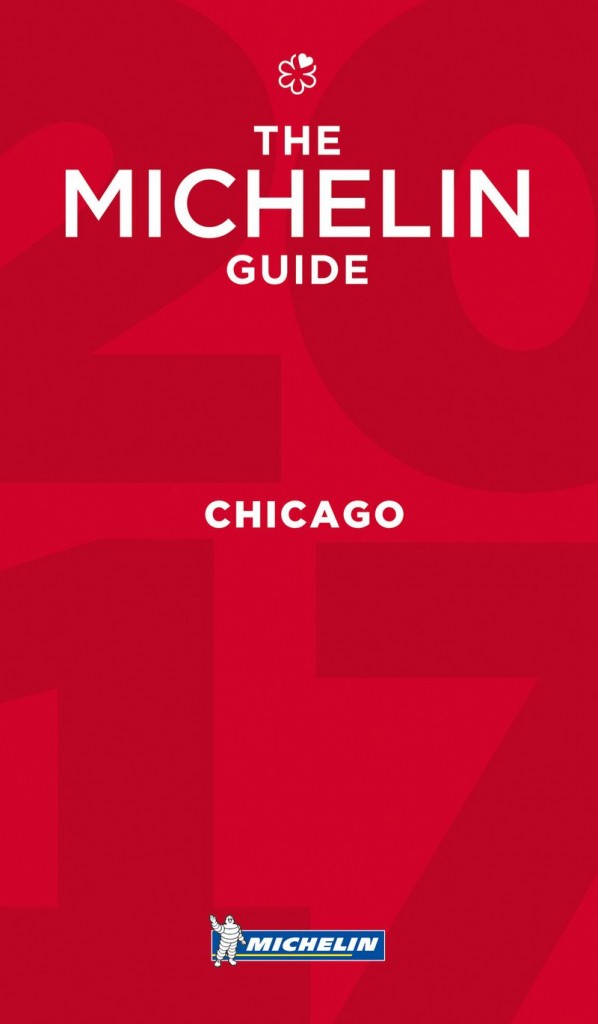 Chicago has a total of 298 top-end restaurants, including 26 establishments which have been awarded Michelin stars in the new Michelin Guide Chicago 2017. 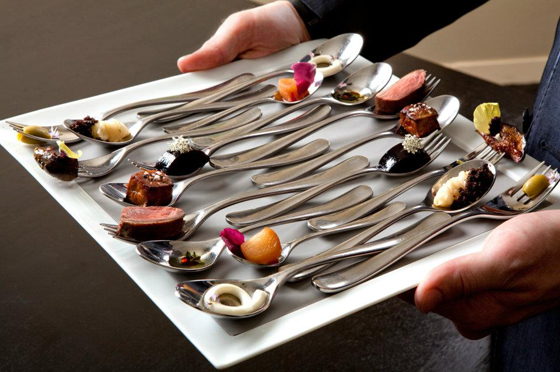 The restaurant Oriole, which opened in 2016, has been awarded two Michelin stars, thanks to the remarkable talent of chef Noah Sandoval and his team, including his wife Cara whom manages the restaurant. Chef Sandoval’s, who received one star in the past selections for its restaurant Senza, closed in 2015, uses of a variety of cooking techniques and myriad ingredients are reflected in the uniquely personal tasting menu that is his signature. “Despite his relative youth, the Michelin inspectors were impressed by chef Sandoval’s creativity, consistency, and ability to combine different cooking styles and products in his cuisine” commented Michael Ellis, the International Director of the Michelin Guides.

An additional Chicago restaurant also was awarded 2 stars, Tru, an establishment that obtained it’s first Michelin star in 2011, which was the inaugural selection of the Michelin Guide to Chicago. Chef Anthony Martin, who has worked with chefs Gunther Seeger and Joel Robuchon, has shown his ability to bring out the best in the products he uses, as well as his team; Michelin inspectors were pleased to see how chef Martin consistently upped his game over the years.

“Chef Anthony Martin proposes a fresh and contemporary style of cooking, which uses superb products and is constantly evolving; chef Martin and his team serve food that has both deep in flavor and elegant” explained Michael Ellis. Along with Acadia, 42 Grams and Sixteen, Chicago now counts five restaurants with 2 Michelin stars. 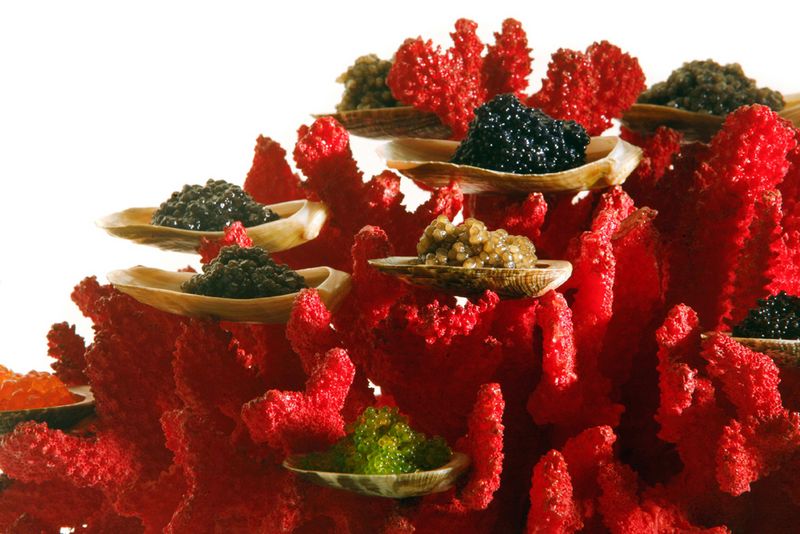 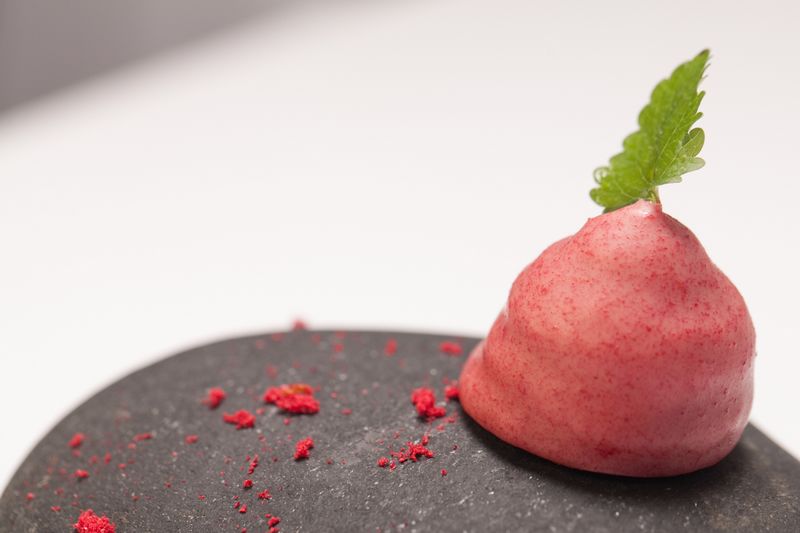 The 2017 Michelin Guide to Chicago has awarded four new restaurants with 1 star: Roister, the latest establishment from the Alinea group, where the chef Andrew Brochu proposes cuisine that is cooked on an open hearth that is impressive for its earthy yet polished flavors; Green River, where Chicago native Aaron Lirette serves creative and flavorful dishes using local ingredients in a magnificent dining room with views of Lake
Michigan (and they also have a great cocktail program); Band of Bohemia also was awarded 1 star this year, where co-owners (and former Alinea veterans) Craig Sindelar and Michael Carroll have structured their concept around beer, and chef Matt Dubois executes creative beer-inspired dishes such as malt-cured New Zealand King salmon with compressed cucumber and macadamia nuts.

And the husband and wife team John and Karen Urie Shields saw their restaurant Smyth awarded 1 Michelin star; Smyth is their more formal, prix fixe dining option located upstairs, serving sophisticated dishes such as foie gras and Dungeness crab, or squab with squid reduction; while the downstairs their modern tavern The Loyalist serves delicious seasonal small plates. This talented chef couple met while both worked at the legendary Charlie Trotter’s, and source much of the ingredients from a farm outside of Chicago. 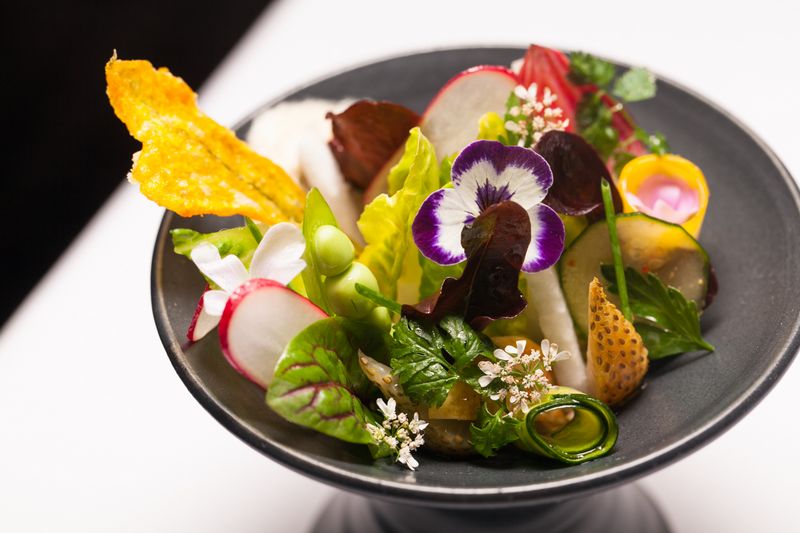 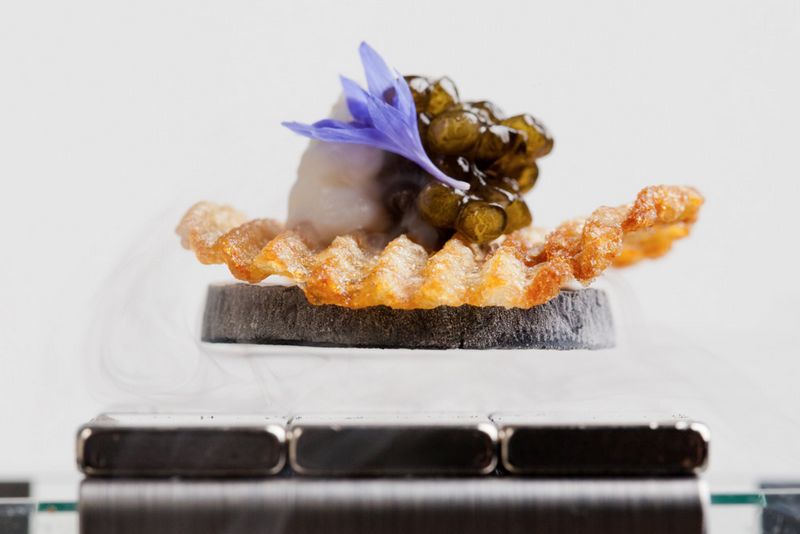 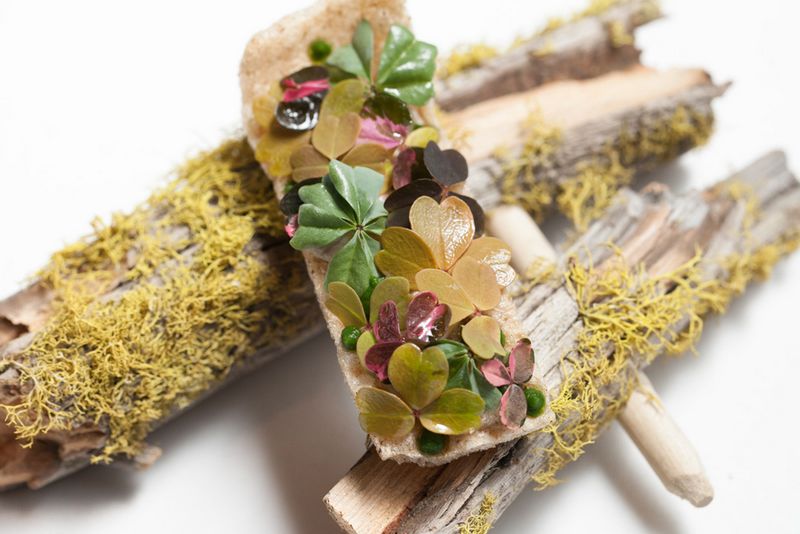 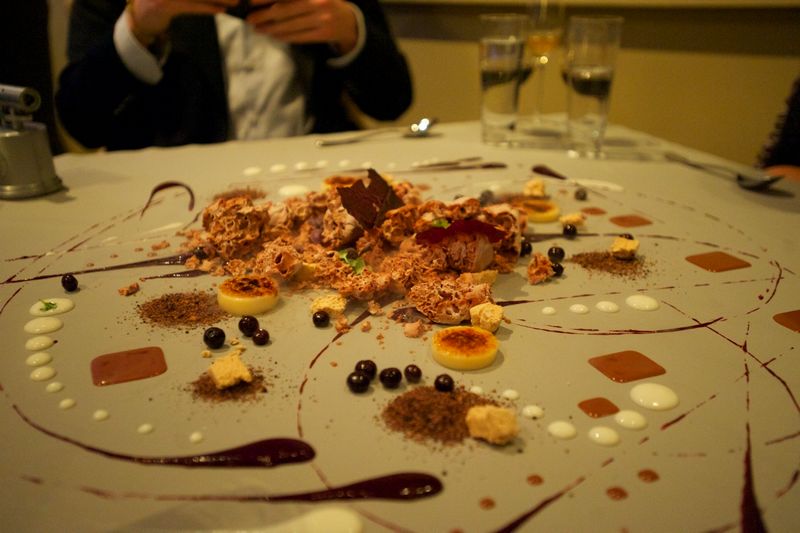 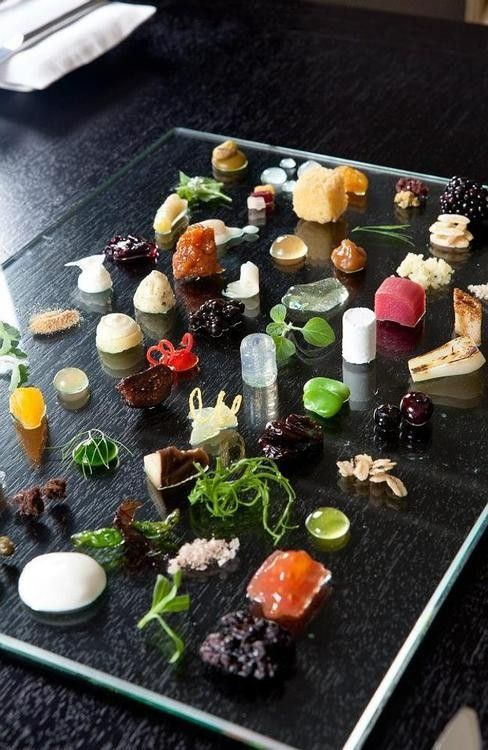 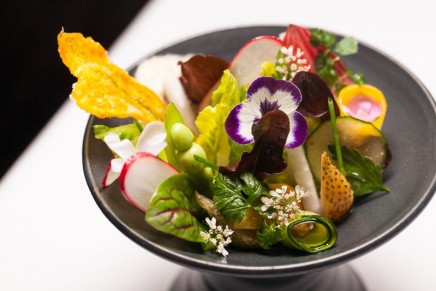 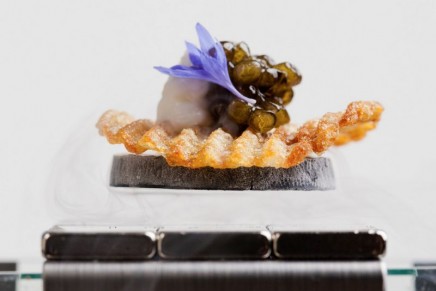 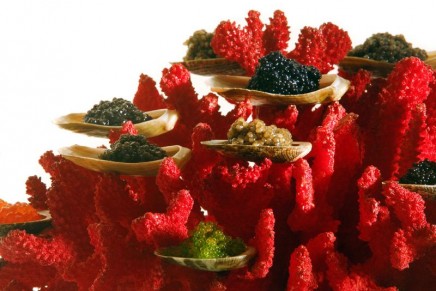 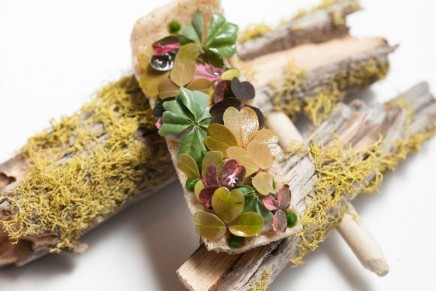 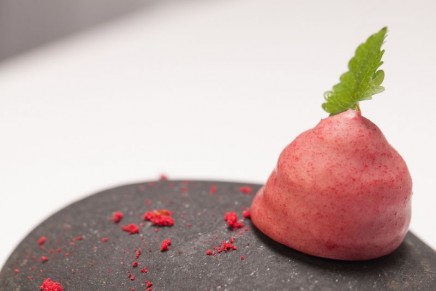 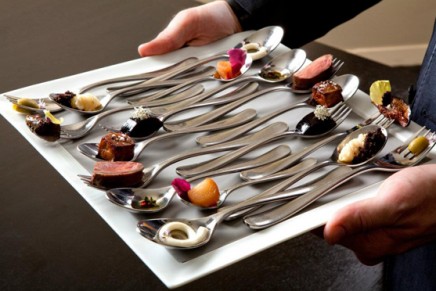 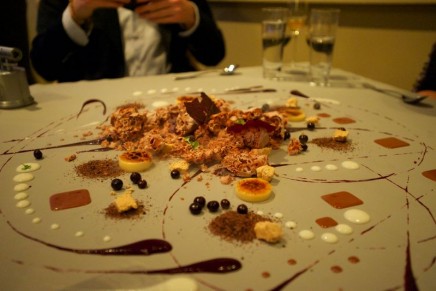 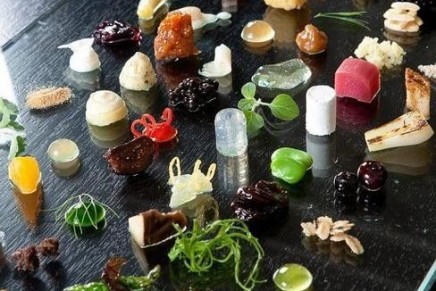 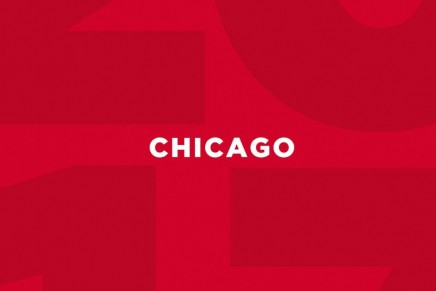