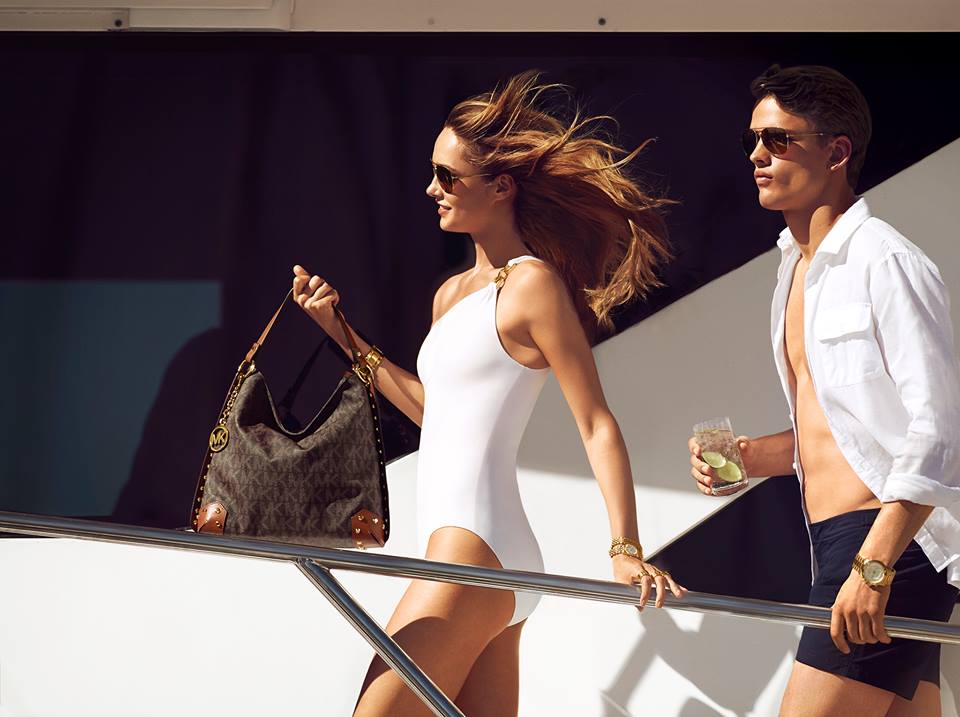 Michael Kors, one of the most powerful American luxury lifestyle brands, and Luxottica, the industry leader in eyewear, have signed a new and exclusive eyewear license agreement for the Michael Kors Collection and MICHAEL Michael Kors eyewear. The first collection produced with Luxottica will launch in January 2015.

The partnership with Luxottica will last 10 years. It will allow Michael Kors, celebrated for its luxury accessories and ready-to-wear, as well as its iconic jet set lifestyle, to continue the global expansion of the brand’s eyewear business. Luxottica will produce eyewear for both the
Michael Kors Collection and MICHAEL Michael Kors lines, beginning with Spring 2015. The brand’s two luxury eyewear collections will be carried around the world in Michael Kors stores, department stores, select travel retail locations, independent optical locations and Luxottica’s retail
stores.