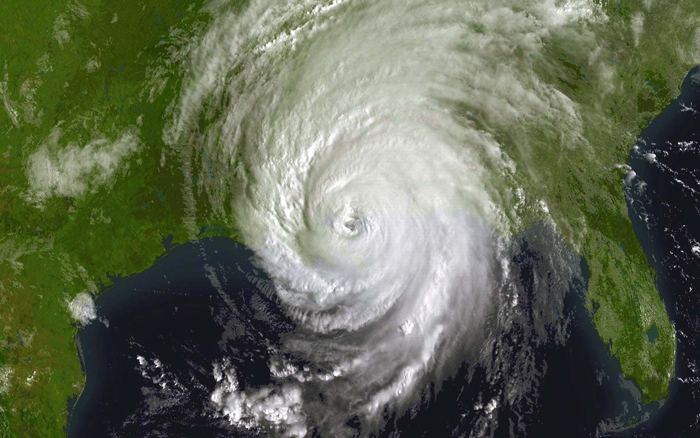 Man-made aerosols and industrial pollution may have impacted the number of Atlantic hurricanes, according to a new research from the Met Office (UK’s National Weather Service) published in Nature Geoscience.

This interaction between aerosols and clouds is a process that is now being included in some of the latest generation climate models.

Dr Nick Dunstone, a Met Office climate prediction scientist and lead author of the research, said: “Industrial emissions from America and Europe over the 20th Century have cooled the North Atlantic relative to other regions of the ocean. Our research suggests that this alters tropical atmosphere circulation – making it less likely that hurricanes will form.

“Since the introduction of the clean air-acts in the 1980s, concentrations of aerosols over the North Atlantic have reduced and model results suggest that this will have contributed to recent increases in hurricane numbers. On the other hand, the reduction in aerosols has been beneficial for human health and has been linked to the recovery of Sahel rains since the devastating drought in the 1980s.” More on Nature Geoscience. 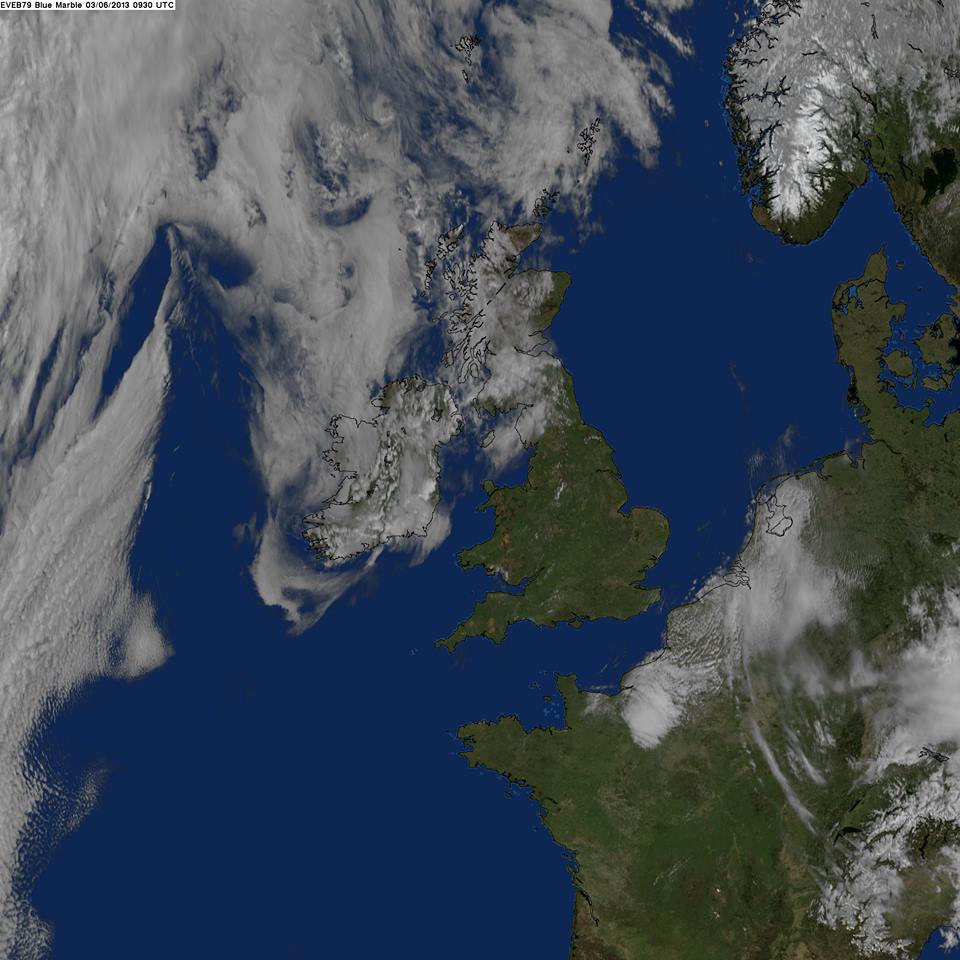