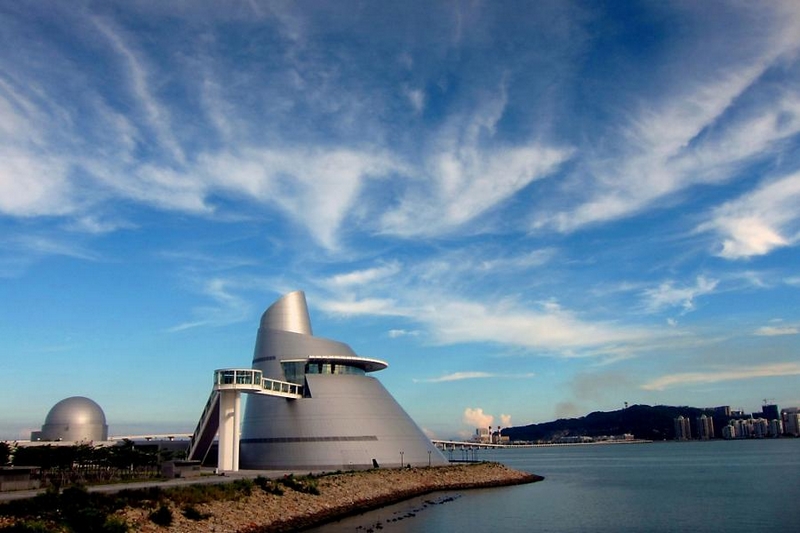 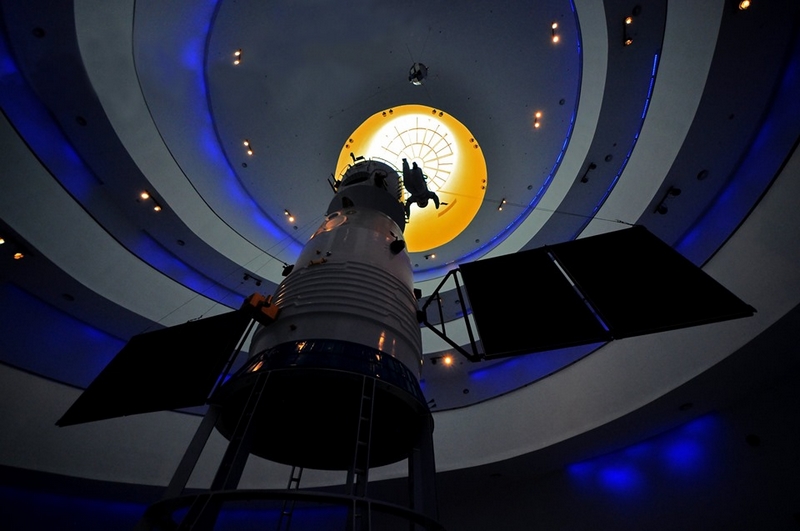 Featuring over 60 interactive exhibits, short films, guided appreciation of theatre and workshops, the exhibition introduces a rich, millennium-long history of scientific development starting from the 7th century onwards. The Center aims to showcase a scientific and cultural legacy that still influences our lives today and also to promote diversity in science and intercultural appreciation. 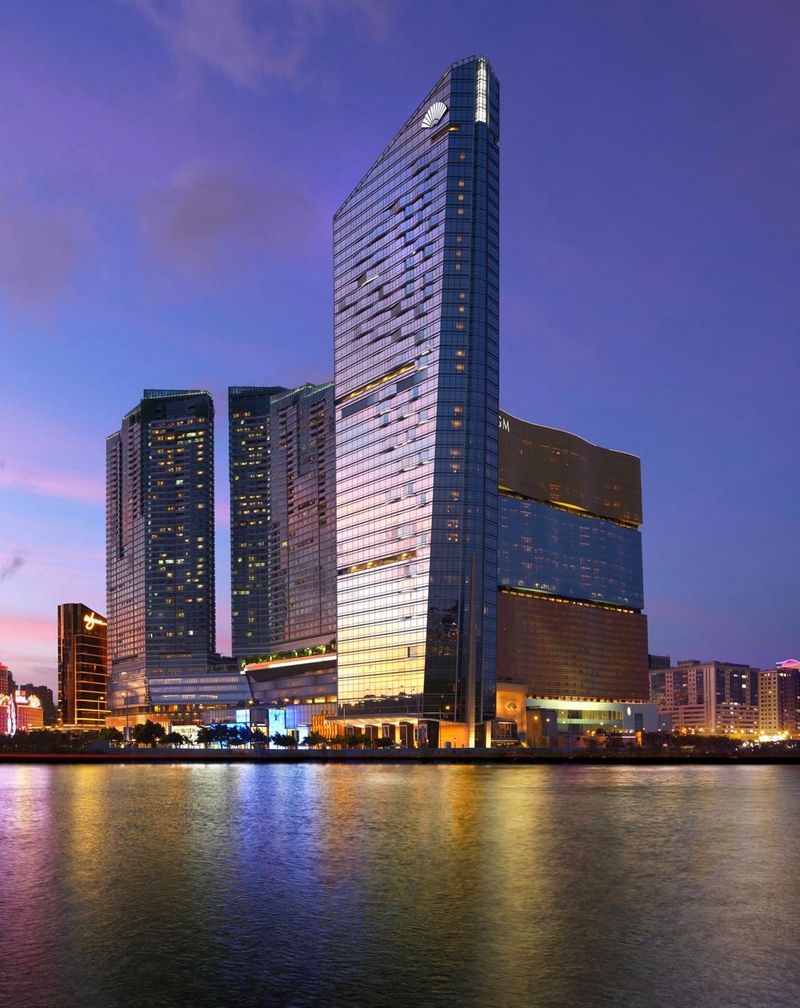 The hotel is an elegant and tranquil oasis in the heart of Macau and enjoys well-appointed contemporary design, a range of innovative dining outlets and luxurious wellness facilities. Macau International Airport, Taipa International Ferry Terminal and the HK-Macau-Zhujai bridge are merely a stone’s throw from the property.

At Macao Science Center’s The Golden Age of Arabic Science exhibition, families can track one thousand years of history through scientific development, from the 7th to 17th centuries. With more than 60 interactive exhibits, short films, workshops and a 3D Dome Show in the Planetarium, this is guaranteed to be a fun day out for family members. Guests also benefit from direct access to the premier retail outlets within One Central Mall and riverside promenade in front of the hotel.

The Golden Age of Arabic Science: Exhibition from 1001 Inventions in Macao

From the 7th century and for a few centuries after, men and women of different faiths and cultures worked together during the golden age of Arabic science, which spread from Spain to China. It had an integrated network of land and sea transportation, a developed economy with vibrant trading, in addition to flourishing scientific and cultural scenes.

By building and improving upon the knowledge of ancient civilizations such as Greek, Ancient Egyptian, Persian, Indian, African and Chinese, these scientists and inventors made breakthroughs that led to an incredible expansion of knowledge – for they collected, translated, corrected and added to this knowledge in the Arabic language enabling it to become the lingua franca of the time. As such the Arabic language served as the language of science, poetry, literature, governance and art. With this wealth of knowledge and scientific discovery came prosperity, and so this period is often called the golden age of Arabic science.

Among the signature exhibits, the most outstanding is the Elephant Clock model, an invention of the 13th century by Al- Jazari, an ingenious engineer from Diyarbakir in the south of Turkey. With an exquisite design, the Elephant Clock was a weight powered water-clock, featuring a combination of multicultural elements – the elephant support represents the
Indian culture, the waterworks represent ancient Greek culture, the hour hand in the shape of a dragon represents Chinese culture, and the phoenix represents Egyptian culture, etc. In addition, not less eye-catching are: the Astrolabe, which in ancient time was used for telling directions and astronomic observation, and a forerunner of the Hang Glider designed by Arab inventor Abbas Ibn Firnas. Also provided on-site is VR flight simulator experience. 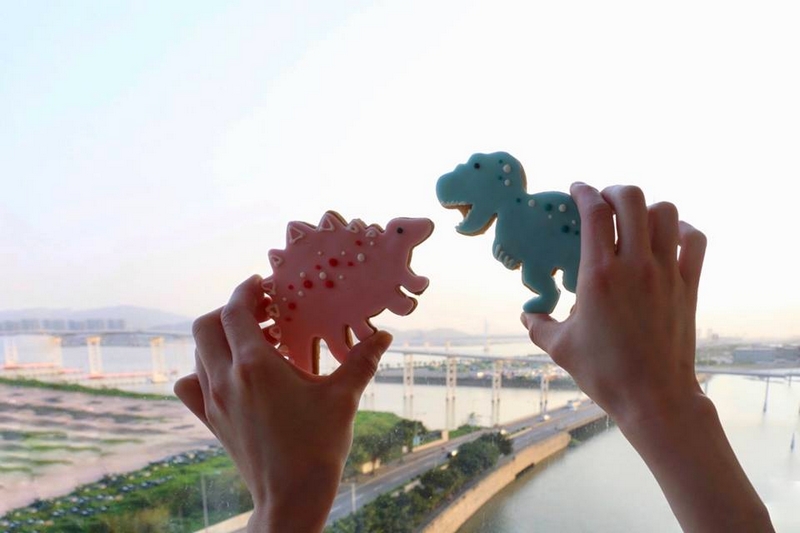 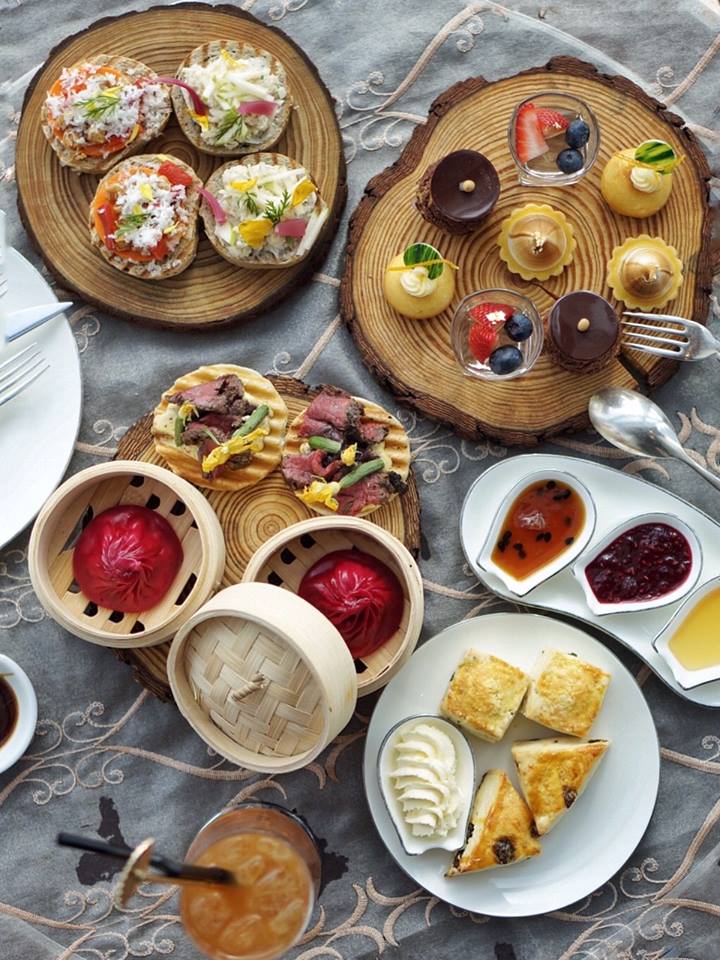 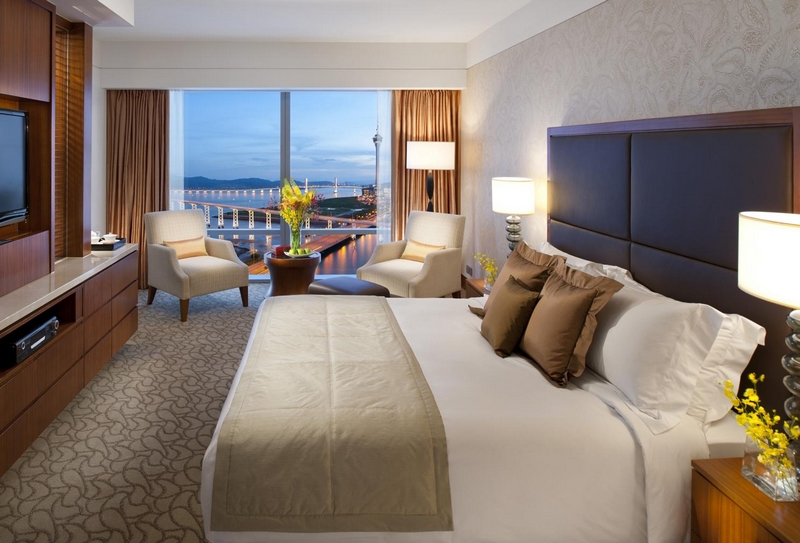 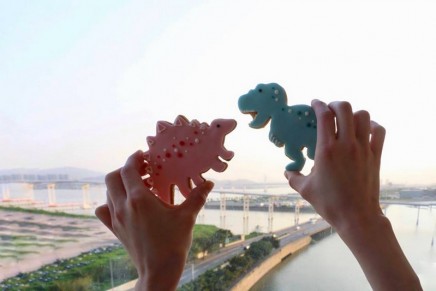 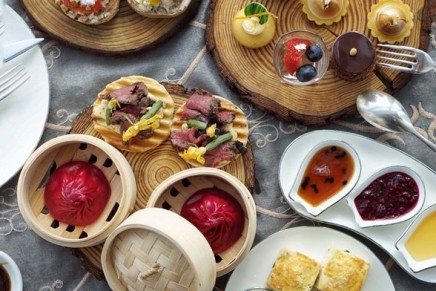 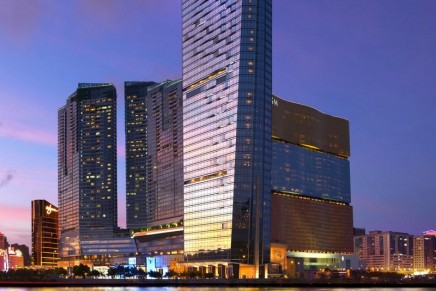 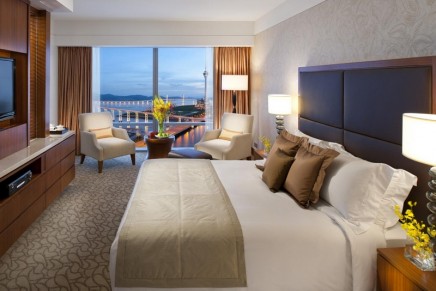 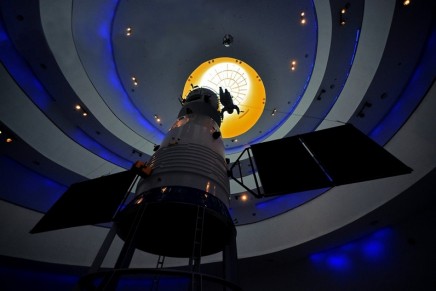