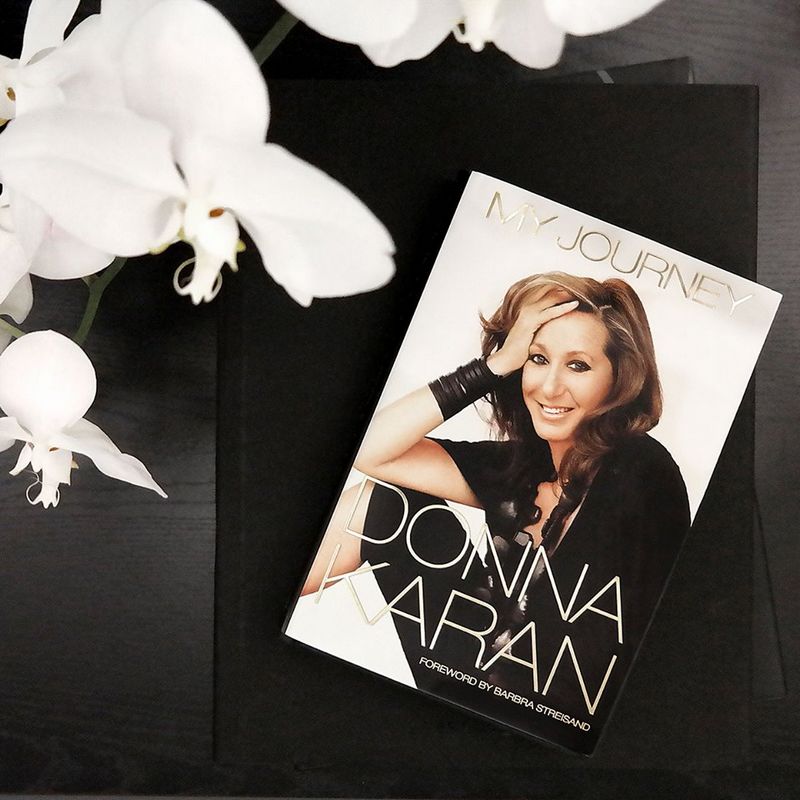 G-III Apparel Group, a leading manufacturer and distributor of apparel and accessories under licensed brands, will acquire Donna Karan International, parent of the Donna Karan and DKNY brands and owned by LVMH luxury giant, in a transaction with an enterprise value of $650 million. The transaction is expected to close in late 2016 or early 2017, announced the companies.

According to Morris Goldfarb, President of G-II, “Donna Karan International is an iconic global fashion company. Its lifestyle aesthetic resonates well with consumers throughout the world.”

“We are excited to build upon its strong foundation as we seek to capitalize on a significant market opportunity. Donna Karan brings increased scale and diversification, while providing incremental growth on top of our portfolio of some of the best fashion brands in the world. We believe we are well positioned to create and sustain additional value for our shareholders, partners, and customers,” added Goldfarb. 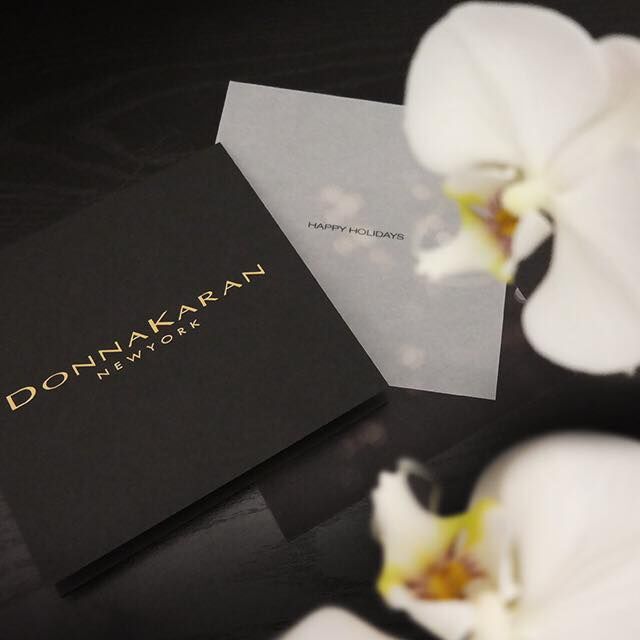 On the other side Toni Belloni, Group Managing Director of LVMH, says that “the time was right” to sell the brand.

“Donna Karan International has a deep heritage, global recognition, and renewed energy. We believe the DKNY brand has a dynamic position in the market, and when G-III approached us about acquiring the brand, we concluded that the time was right and that G-III was the right steward going forward. We are pleased to have reached an agreement with G-III, a company that has the expertise and capabilities to broaden
the brand’s distribution and take it to its next level of success. We are grateful to CEO Caroline Brown, creative directors Maxwell Osborne and Dao-Yi Chow, and the entire management and design teams for the strategic actions that created a platform to support DKNY’s continued growth,” explained Belloni. 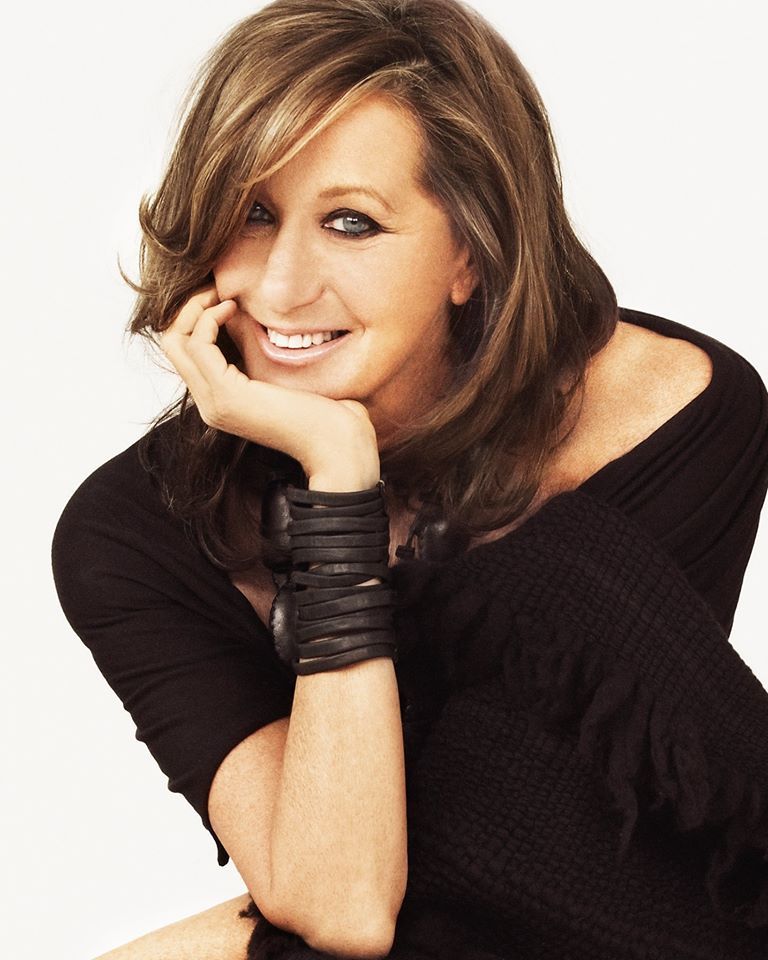 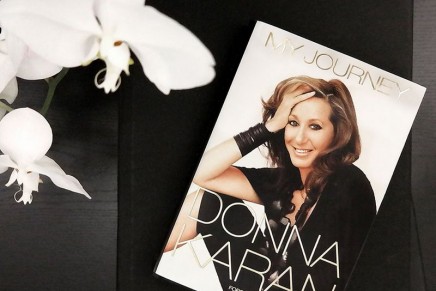 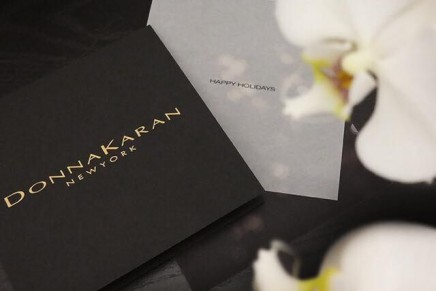 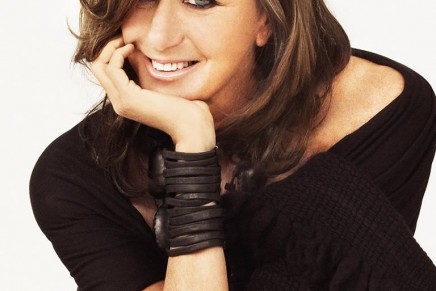